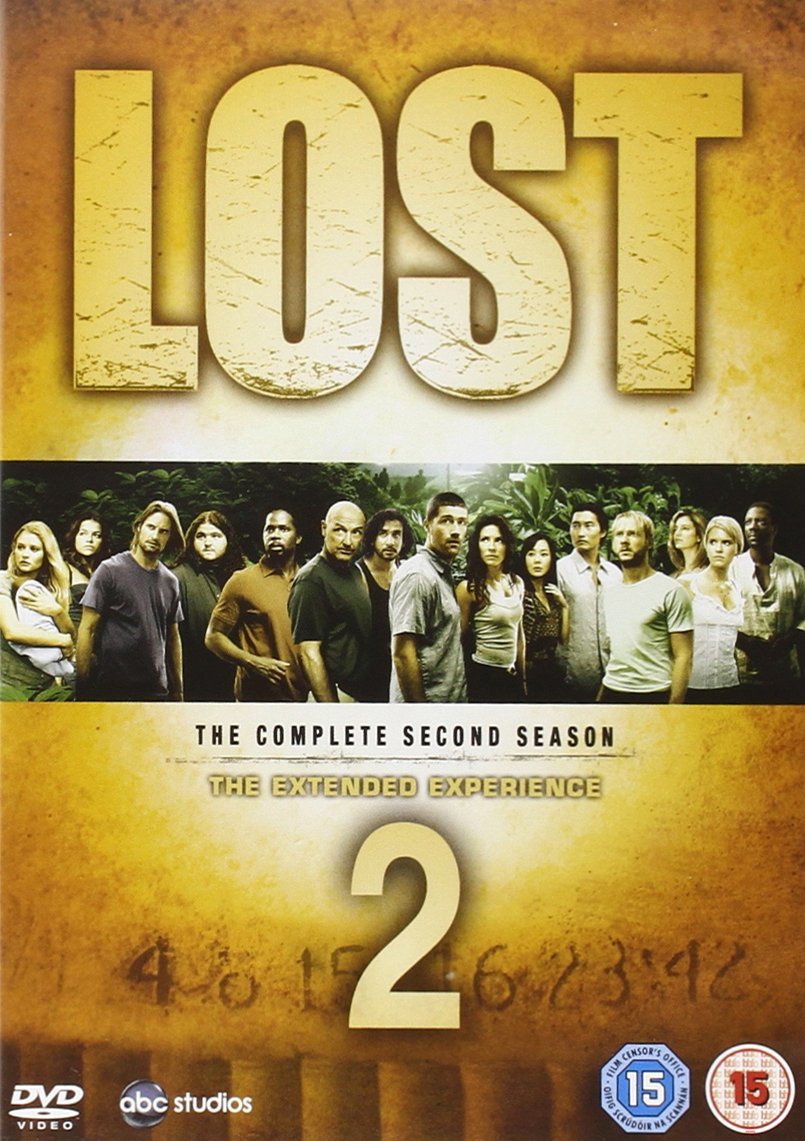 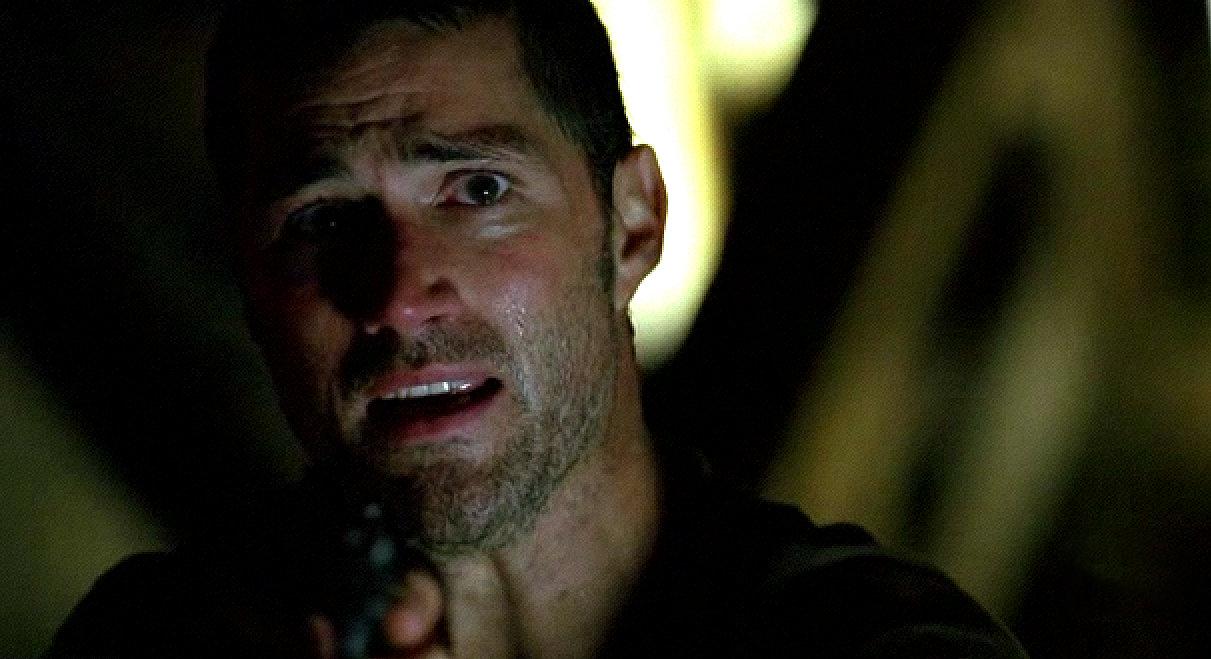 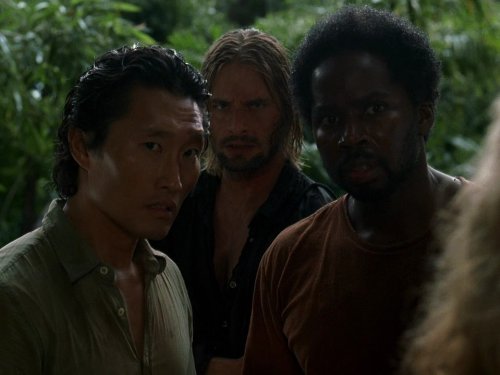 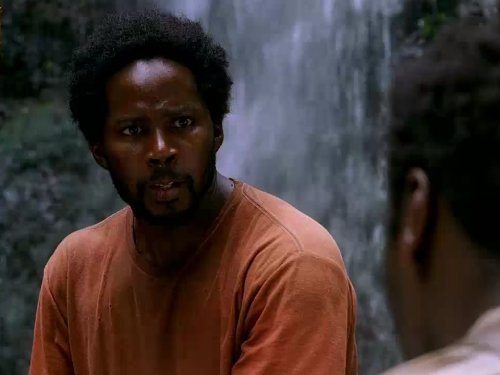 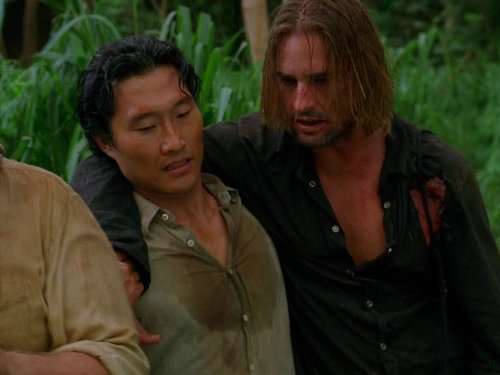 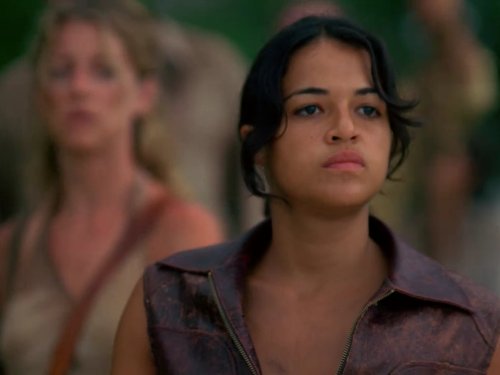 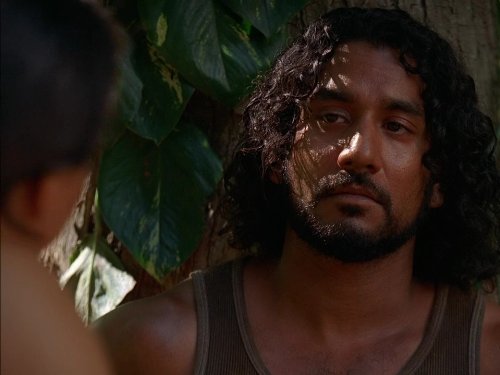 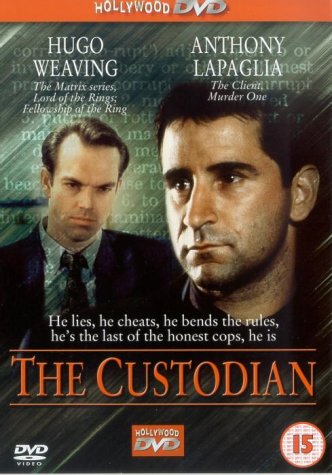 Featuring some of Australia’s finest actors who weren’t so established when this film was released. Anthony LaPaglia (Without A Trace) puts in a powerful performance as the unwitting hero on the verge of a nervous breakdown, James Quinlan, who is hell bent on destruction following the breakdown of his marriage to an annoying and humiliating alcoholic.

Hugo Weaving (Matrix – Agent Smith) is cast as his unscrupulous partner for the local constabulary and apparent friend, Frank Church, but his luxurious life style, along with some of his colleagues, leads to an investigation into police corruption instigated by Quilan. LaPaglia’s wounded character is now determined on not being recognised as the fool and fully focused on bringing them all down; even if it means losing his only friendship and what little else he has remaining in his life in the process.

Barry Otto is superbly cast as internal affairs agent Ferguson, who’s about the only other straight cop on the force, and his venomous performance full of righteous justice compliments LaPaglia’s rage of hellfire when a twist of cruel fate pushes the two pillars of integrity together; but, each of them must fight in their own way to bring a new order to the upper echelons of the local law enforcement. The dialogue in this film is gripping and executed superbly from all the cast and is helped along the way by an understated and timeless score. Also, look out for a very young Naomi Watts who appears in a couple of scenesr. If you like finding under-appreciated gems then give this relatively unknown Australian adventure drenched in film noir a viewing.

Star Wars Episode III: Revenge of the Sith is the best Star Wars movie in the prequel trilogy, hands down.

Objectively speaking, Revenge of the Sith’s greatest contribution to the Star Wars family is first and foremost the massive improvement of the quality of the visual effects. This film was released in 2005, and yet even today I have absolutely zero issues with any of the special effects, even in blu-ray format. They look stunning, detailed and realistic to the point of complete satisfaction. I think pretty much everyone can agree on this at least.

To me, Revenge of the Sith was a jaw dropping sci-fi movie from start till finish. I don’t remember any other science fiction film having action of this magnitude and scale going on in the history of film making. We are treated to probably the largest space battle ever shown in cinema when the film opens. This entire sequence, from Anakin and Obi-Wan fighting their way through the thick of battle to Count Dooku’s flagship all the way to them landing the damaged space ship on Coruscant, takes over half an hour and you’re completely engaged throughout.

The film then quietens down to politics and Anakin spending time with his wife Padme. Again, I never felt bored or checked my watch during these sequences as I felt they added much to the story, which is ultimately about Anakin’s fall. Now, a person who just watched this film might say Palpatine barely did anything to make Anakin turn to the Dark Side of the Force, and therefore all of this is a big disappointment. However, Anakin’s fall makes far more sense if you have recently watched The Phantom Menace and Attack of the Clones. Things that step by step shake his faith in the Jedi order are all strewn across these two films, which then culminate in the third. The initial rejection of the Jedi council to train young Anakin, the death of his mentor Qui-Gon, his romantic feelings for Padme despite his oaths of celibacy and detachment as Jedi, the lack of trust he gets from Mace Windu, Yoda and even Obi-Wan at times, the death of his mother Shmi and the visions that foretell the death of Padme in childbirth all contribute to him feeling confused, lonely and isolated – vulnerable for one particular Sith, who after all, had managed to not only fool the entire galactic senate, but also the Jedi order itself about being a good natured and harmless Chancellor. To blame troubled Anakin for buying into the deception of Palpatine, who had pretty much managed to deceive everyone else so far, would indeed be unfair.

The rest of the film is top notch. We are taken to many stunning locations that serve as backdrops for large scale battles, and General Grievous does a far better job of being an interesting antagonist than the stoic and almost vampiric Count Dooku did in Episode II. The film builds up in tension until it treats us to the greatest light saber duel in the entire series, bar none. Amazingly filmed by Steven Spielberg, who George Lucas allowed to be in charge of this part of the movie. The hellish landscape of Mustafar is a fitting place for such a titanic clash between Anakin and Obi-Wan, one that we had been waiting for so long and, I believe satisfied us all. The final portion of the film is spent tying up loose ends in the same fashion that the final section of Return of the King did – many short, disjointed scenes taking place in different locations, but necessary to complete the overarching narrative. There are some deleted scenes which I think could have been added to give this film the finishing touches it needed, but overall I am still very happy about the quality, presentation and entertainment Revenge of the Sith offers from start till finish.

Of course the end will leave a sour taste in your mouth since it isn’t a happy ending, but that was the whole point of the prequel trilogy, wasnt it – to explain how Darth Vader became Darth Vader and what led to the fall of the Republic and the creation of the totalitarian Galactic Empire. If you’re like me and watch the films in the order I to VI, you can sit back with satisfaction and anticipation after the conclusion of III, because the story will go on and we’re just getting started!