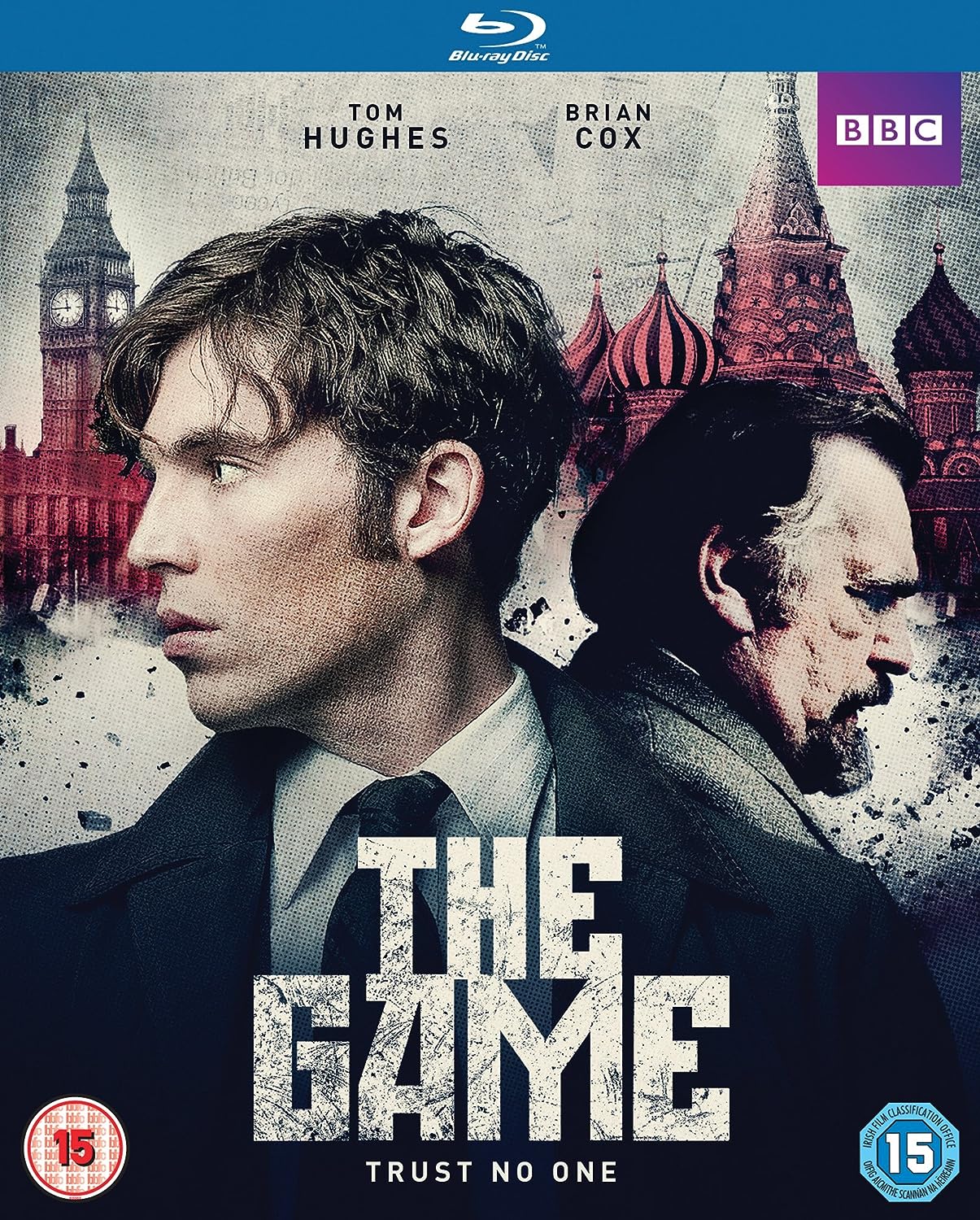 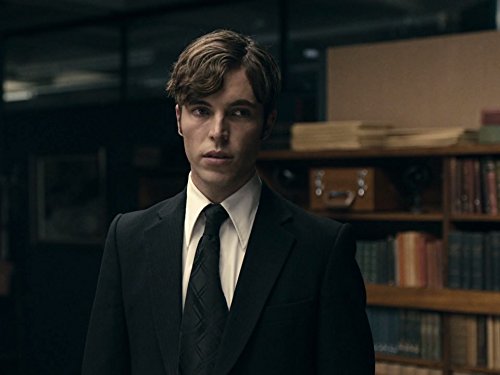 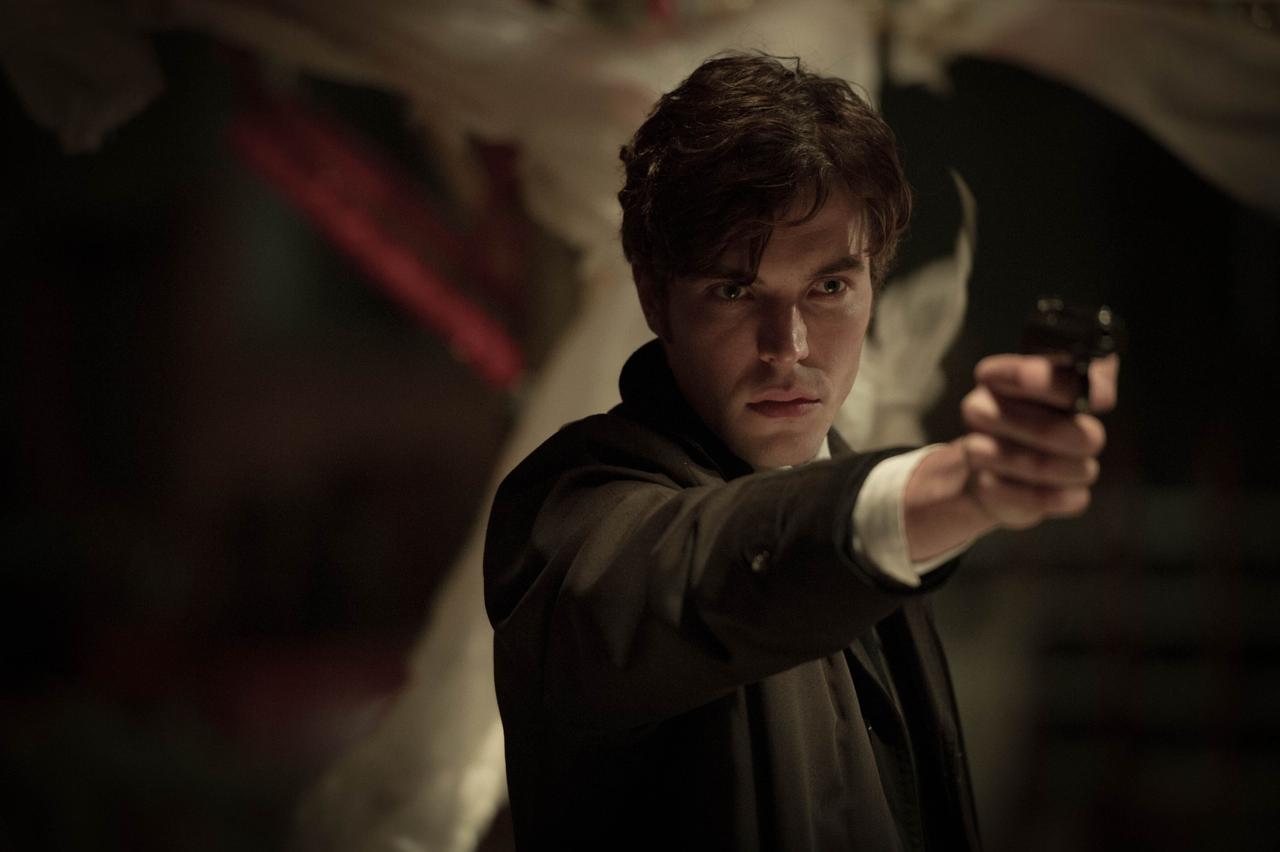 Wendy and Bobby reveal to Daddy that they have discovered a dozen highly placed figures in government who lack any early history and have names taken from dead infants, so are potential Communist moles. Daddy realises that all of the people on the list have significant ties to the Deputy Prime Minister, who is in effect the operator of the real Operation Glass: it is still ongoing, with the silent coup d’etat to be the shooting by a sniper of the Prime Minister as he tours the site of the bombing at Conservative Party HQ. It is planned that, in the aftermath of this assassination, various heads would roll (including Daddy’s) and all of the Communist moles would move up in the bureaucracy. The Deputy Prime Minister would be free to run the country as Prime Minister, effectively placing Britain under Communist rule with the Deputy Prime Minister taking orders from Soviet Russia.When Joe goes to the address Sarah had given him, he finds Odin and a sniper about to kill the prime minister. Joe will be given a passport and allowed to escape with Yulia, thus MI5’s downfall will be complete. Odin has a gun to her head and Joe’s prints are put on the sniper rifle — but it is not the PM who arrives outside at the bombing site, but Jim. Joe is wearing a wire, having gone to Daddy with his information on Sarah. An MI5 sniper shoots Odin, Joe tackles the KGB sniper and rescues Yulia. Odin attempts to escape once more but Joe finally corners him. Odin dies, having taken a cyanide pill, telling Joe that Julia has been working for them and continues to do so. 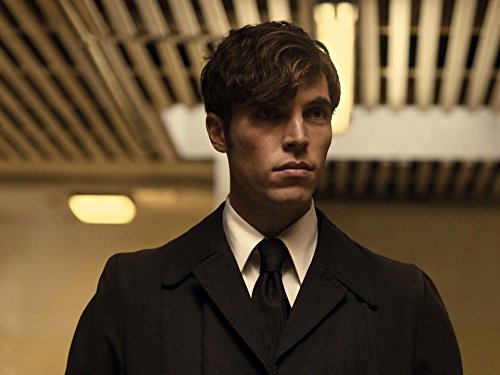 A few anomalies in the script could have been avoided, though. Why did the KGB pretend to kill Julia instead of making Joe do their wicked will by pressing a gun to her head? Why wasn’t Joe chief suspect from the start? But these pale into insignificance beside the scene in the last part where Sarah meets her husband in the safe-house without thinking that the room is certain to be bugged. Beans spilled all over the show after 25 years of great care to ensure against such mishaps. In the annals of great TV dramas, this rates as a schoolboy-howler. Still an enjoyable, pleasingly-retro, thriller. Those of us who enjoyed LeCarre and Deighton will have a nice glow of nostalgia whilst watching this one and the youngsters can learn how TV drama should be done.