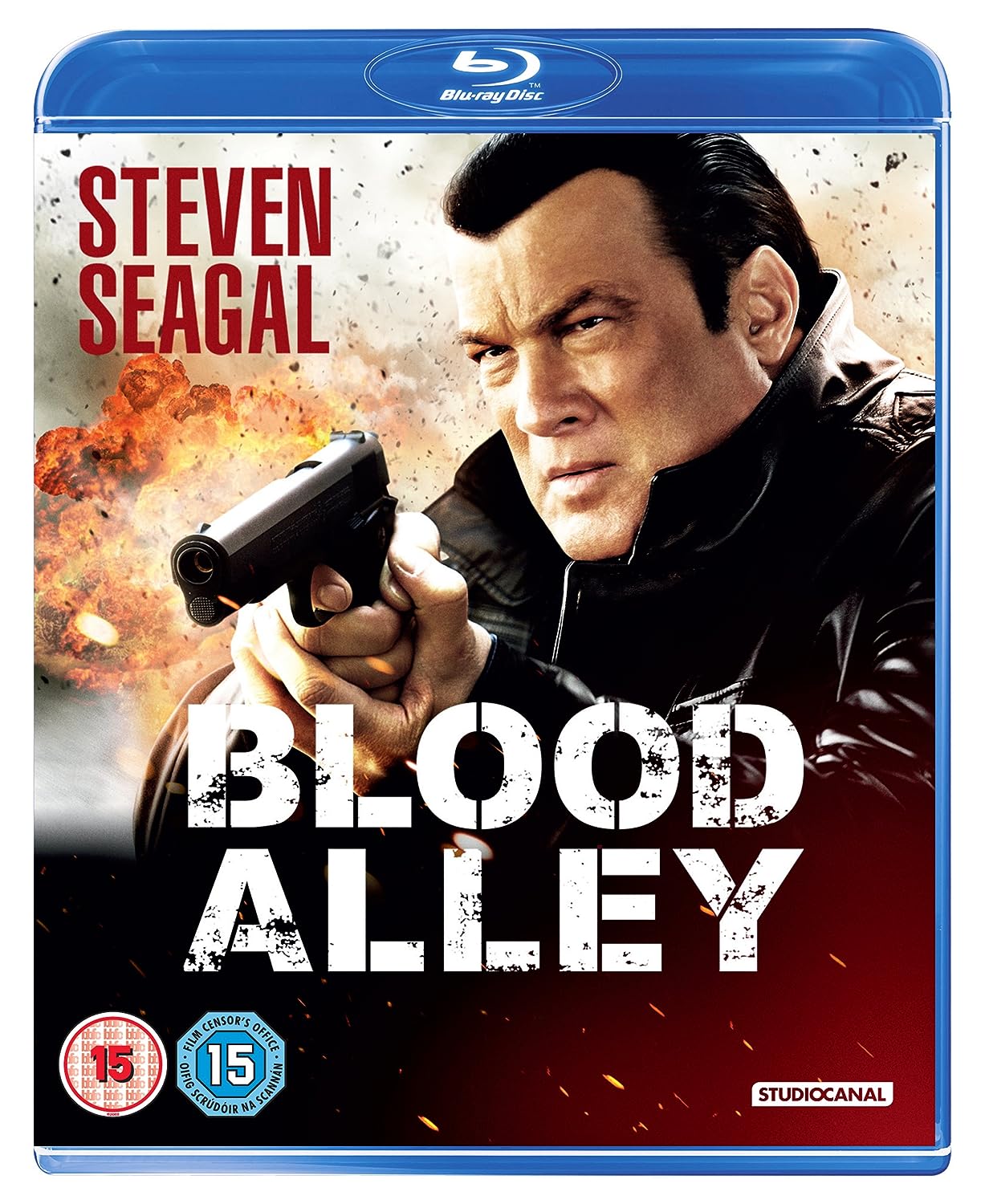 Blood Alley (which I can barely say without laughing) is actually a fusion of two episodes from Seagal’s television show, True Justice. Seagal plays Elijah Kane, an ex-special operative brought back to deal with a ring of human traffickers. For this purpose he needs to enlist three comrades each with their own special ability. Maybe one shoots magic and the other can turn invisible; who knows. One is an ass kicking girl, because, you know, that’s hot right now, as I’m sure someone mentioned to Seagal in between his feeding times.

In regards to the movie more specifically, nothing about it is original, and what is in it isn’t done well in any way. Everything about this movie sounds like a relic of the past that now only exists in the form of satire. But when the world turns dark and the sun finally fades from view a million years from now, I have no doubt that on the blackened husk that used to be Earth; Steven Seagal will remain; shooting at evil imaginary Russians and pretending to be an ex-cop on the edge. And something about that is terribly endearing.