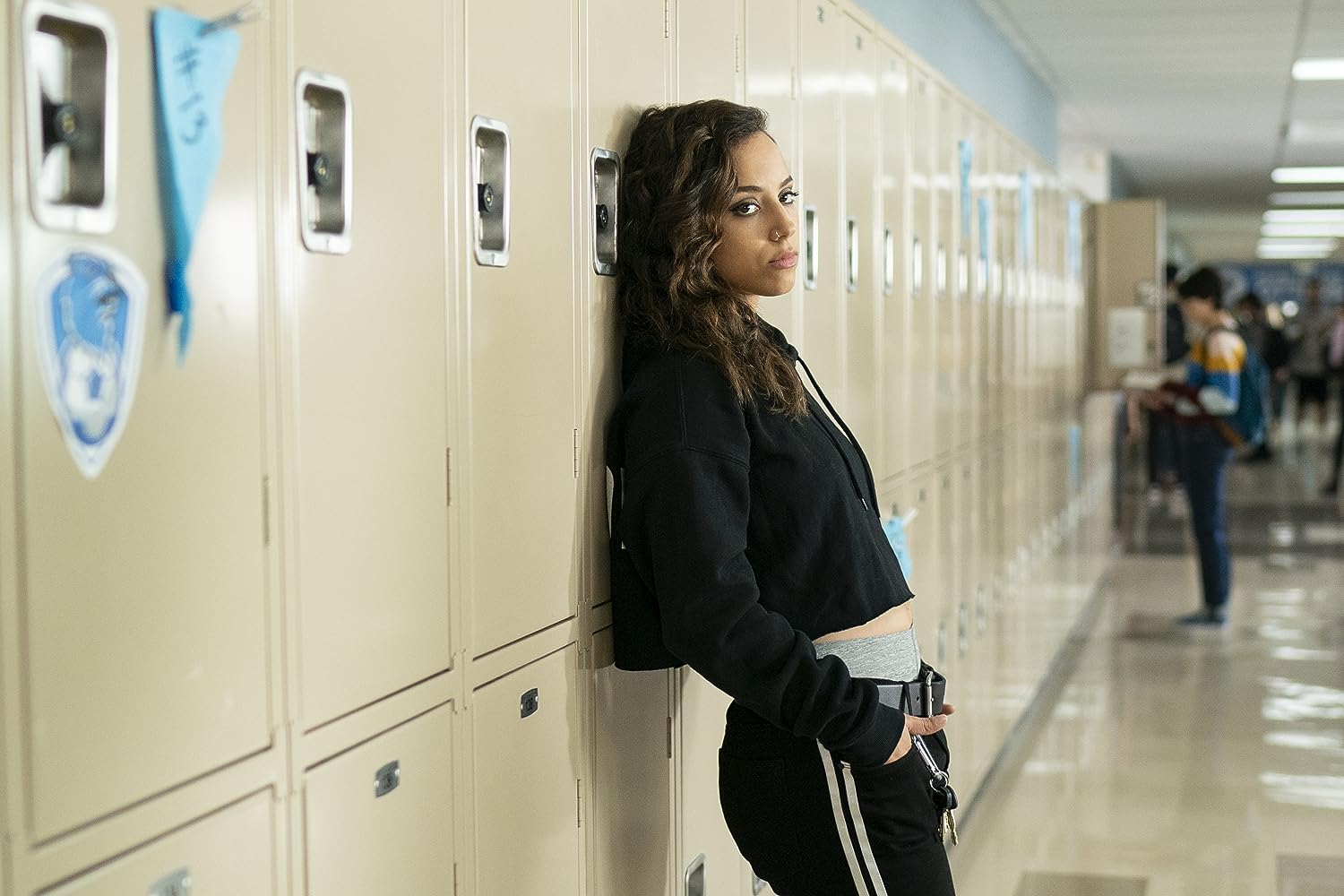 Trinkets isn’t offensive or overly political, but it’s not particularly original either. It feels like a well-worn concept driven into the ground and despite some nice plot beats and all the usual teen angst you’d expect from a show like this, Trinkets fails to really stand out next to so many others. It’s not as shocking as 13 Reasons Why nor are its characters as charismatic or memorable as Buffy The Vampire Slayer. It doesn’t have the same binge-factor as Gossip Girl and it certainly doesn’t have the craziness of Riverdale or The Runaways. What we’re left with then is a show that’s neither here nor there, existing somewhere in the realm of mediocrity and never quite doing enough to rise out of it. 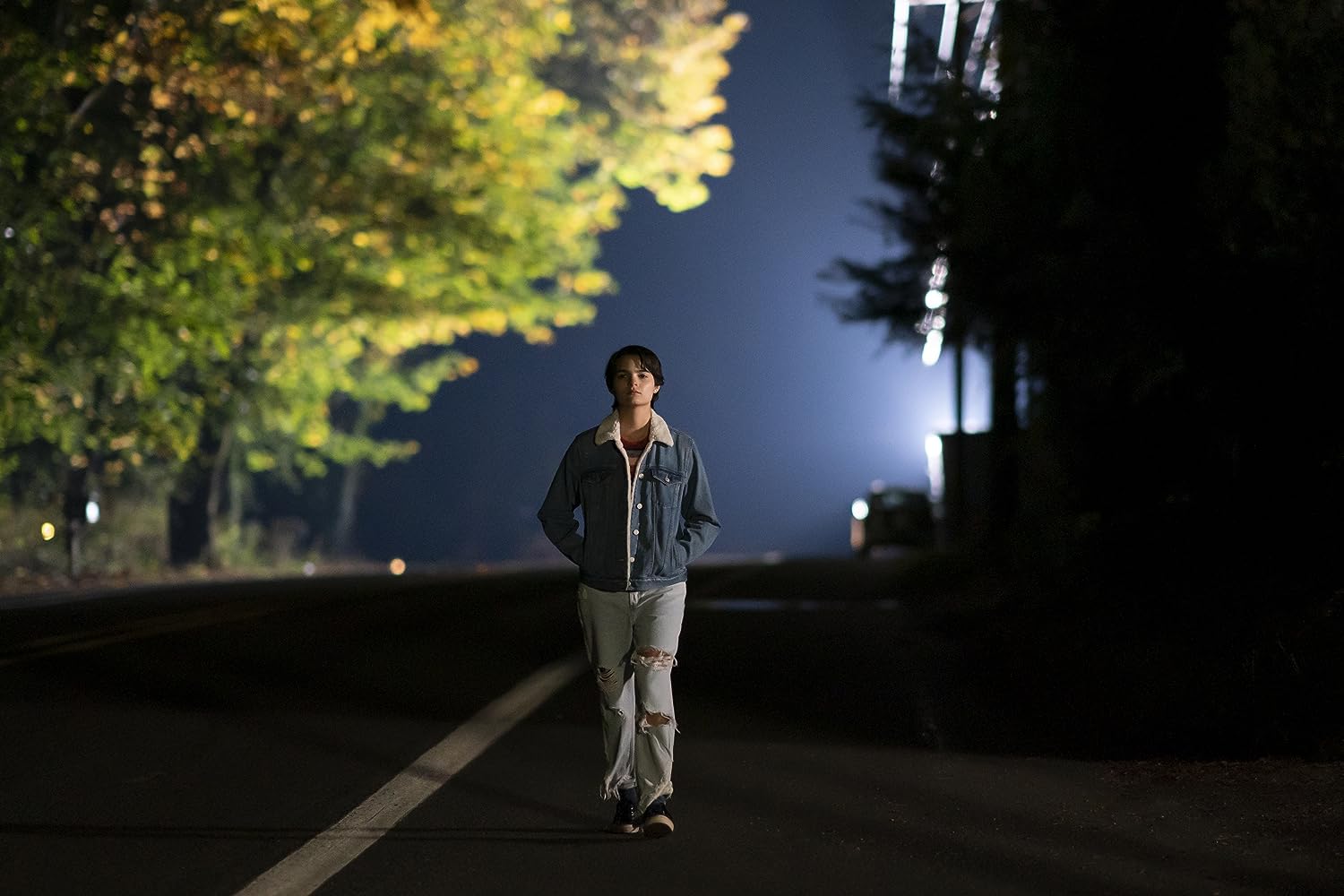 The story here predominantly revolves around 3 different girls from very different walks of life, coming together at a Shoplifters Anonymous group and forming a tight-knit bond at school. It’s not quite The Breakfast Club but the concept is more or less the same, as the girls slowly shed their facade and start to come into their own as they open up to one another. A bombshell reveal from Elodie does shake things up a little and certainly nods toward recent trends but again, it’s nothing particularly original or new that hasn’t been depicted on screen before. Of course, given the target market there are some pretty big cliches here, stemming from Elodie as the new girl at school with a troubled past. Tabitha has relationship problems but pretends everything’s okay to keep up her perfect social media facade while Moe has problems of her own but plays off the angry, lone-wolf character. 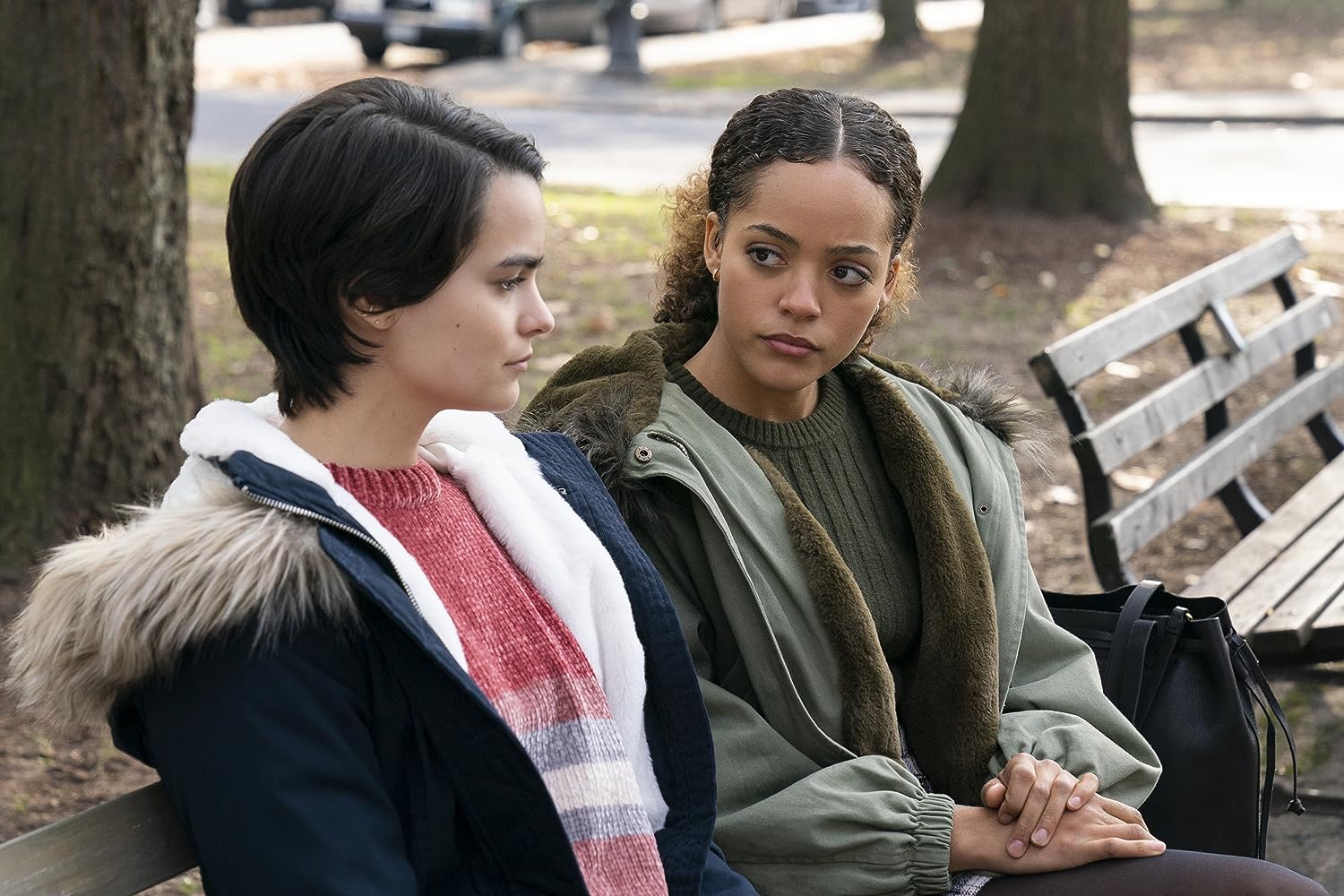 As the story progresses, each of the girls see a fair amount of drama injected into their lives and while there is an overarching story tying everything together, most episodes have their own standalone stories. Whether it be Tabitha celebrating her birthday on a cruise boat or preparing for an upcoming school dance, there’s a variety of different ideas here that do well to keep things relatively interesting. There’s certainly potential here though and the 30 minute length for each episode is perfectly paced to keep you hanging on for the next episode to see what happens. Perhaps it’s just me, given the wealth of TV content I cover every week, but Trinkets doesn’t really have that X Factor to make it anything but a formulaic teen drama. 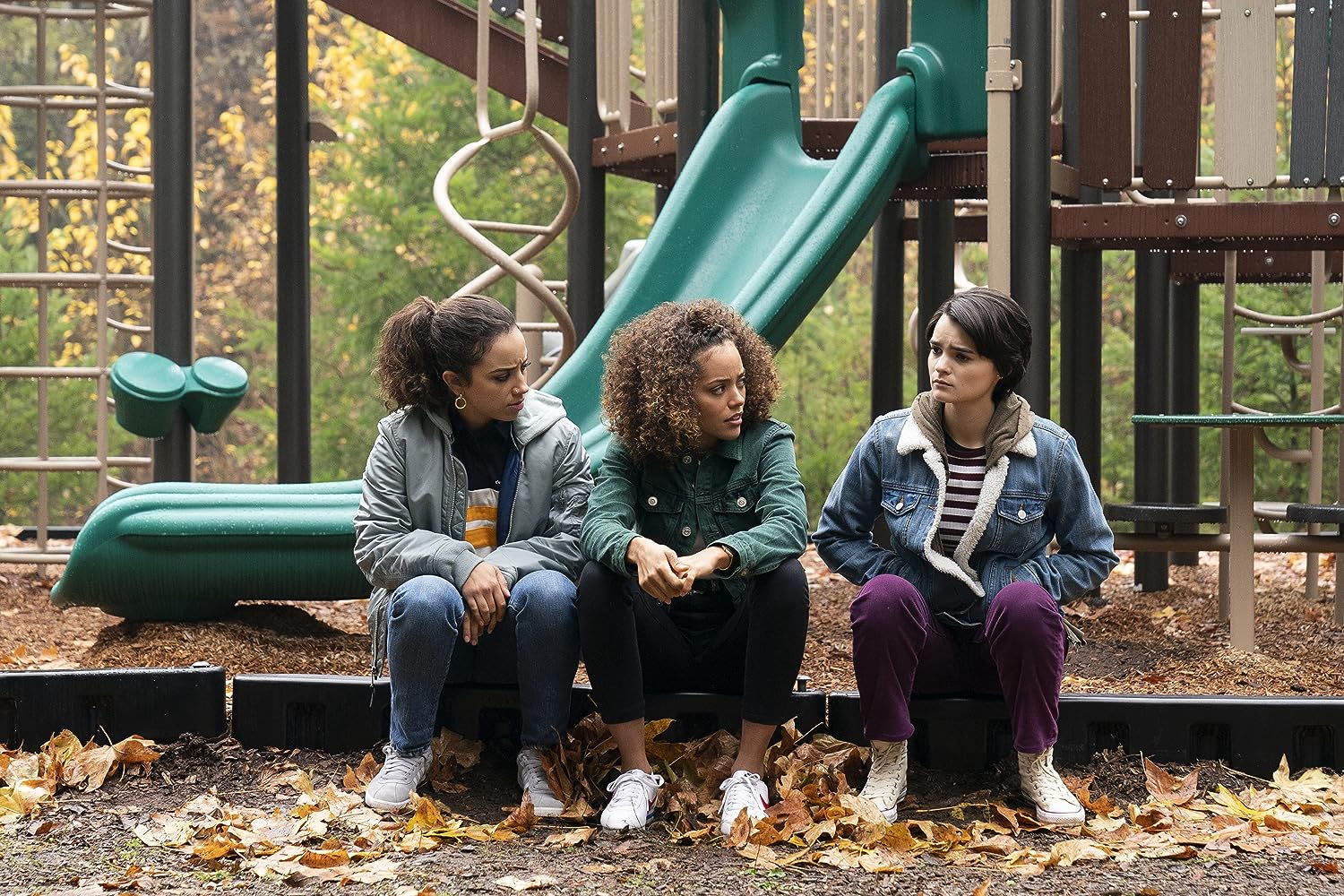 Having said all that, Trinkets is perfectly fine as a show. It has some good twists and a few nice little moments but despite being listed as a comedy, this one plays out much closer to teen-orientated melodrama. The three girls do have some good chemistry together and I can see this being one of those shows that people watch happily but just as quickly forget about. That’s not necessarily a bad thing – not everything will be an A+ out the gate, but Trinkets feels like a painting by numbers picture. It’s very cagey, very formulaic and very difficult to recommend next to so many others in the genre. Trinkets is simply okay, and it appears okay with just being okay.