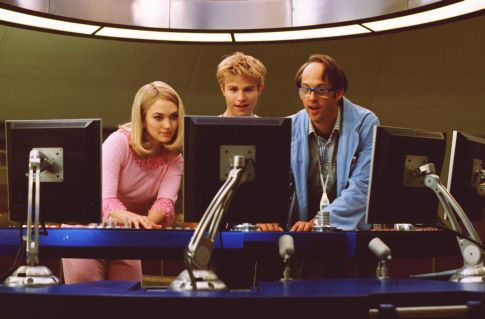 I was excited when news broke of a live action Thunderbirds film. I also count myself as a kean Star Trek fan and was pleased to see Jonathan Frakes as the producer (Riker from ST Next Generation) and thought that despite being American (where the original series wasn’t a success) he maybe the right man to modernise and introuduce Thunderbirds to a new generation.

What we got was a poorly explained, childish and silly mockery of the original series. Major characters from the series take some what more of a back seat in the film..and there is so much chopping and changing that goes on. It takes a knowledgeable Thunderbirds fan a good while to figure out who is who.

Leaving the newcomers no hope of knowing what is going on..or the initial story behind Thunderbirds. This leads me to believe that the film is defiantly intended for fans of the original series as you are thrown head first into a plot that dosen’t explain itself or any of the main characters. 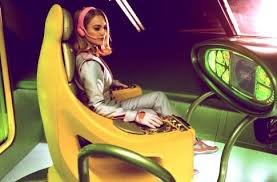 The film also provides no real explanation of who International Rescue are and major series characters such as Scott, Virgil, Gordon and John Tracy play such a small and insignificant role each character has no more than 2 to 8 lines in the entire film. The original series creator Gerry Anderson said in an interview after he saw it “that was the biggest load of crap I have ever seen” . A pure insult to the Thunderbirds legacy. It really takes the original series and rips it apart limb by limb, stamps up and down on it and leaves it in bits. If you loved the original series as a youngster. All this film will do is anger and confuse you. The original series although viewed as a children’s program was very much picked up on by adults. However this is a very childish and silly approach to the Thunderbirds world. A very plastic, Americanized and prissy version. 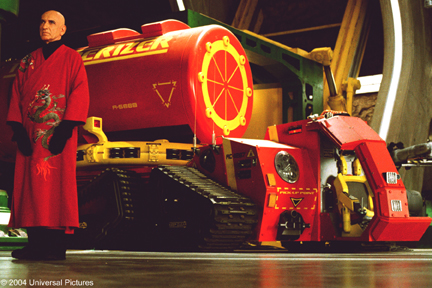 It literally pays no respect to the original magic of Thunderbirds. something that made the series so special and unique to millions of people.