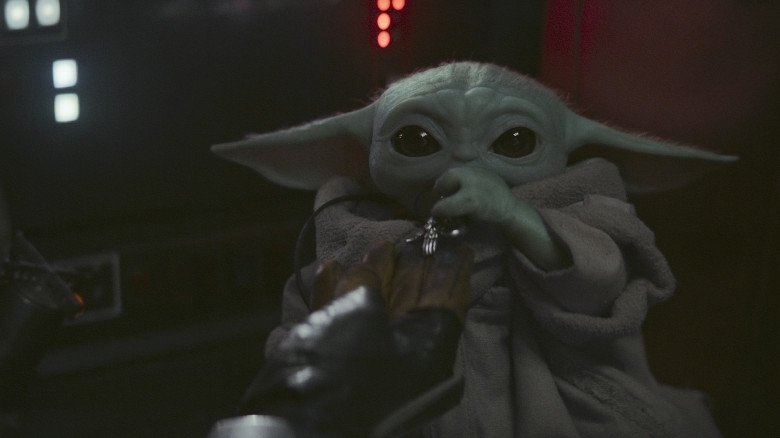 From its opening frame The Mandalorian, written by Jon Favreau and directed by Dave Filoni, is a compelling piece of television: small screen, but richly cinematic. It is thrilling, packed with obscure nods to the 1977 film Star Wars, its much-maligned 1978 spin-off The Star Wars Holiday Special and the larger Star Wars saga. It also breaks rules, not least of which is that in Star Wars only the villains wear masks.

At a macro level The Mandalorian is a study of all things peak TV, from its complexity of story detail to its running time. On the latter point, the episode durations – the first two episodes are just 40 and 33 minutes long – sit in stark contrast to the bloated episodes of the final season of Game of Thrones. Not only is less more, but too often more tries to pass off a hectic mess as complex art. 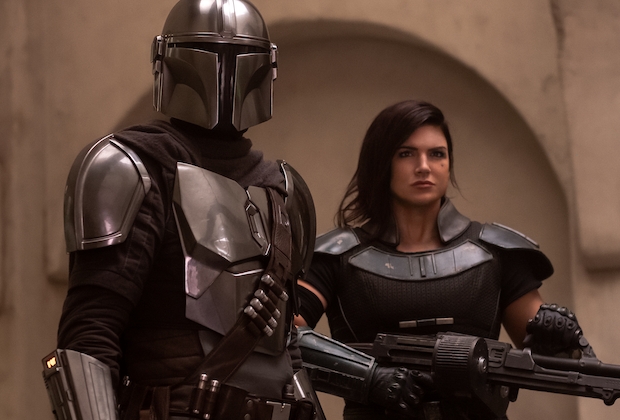 Instead, The Mandalorian moves with breathtaking economy. The camera doesn’t linger and yet it still somehow finds its long silences, much in the same way Netflix’s flagship drama The Crown does. At no point do you check your watch. Each episode leaves you full and contemplative, despite the comparatively shorter running times.

Even the show’s handling of the “expanded universe” – a storytelling notion that Star Wars gave us but that other story spaces, notably Marvel and DC Comics, have replicated – is done with great precision. The superficial touches that will make fans smile – scavenging Jawas, Mandalorian temples, stormtroopers and subtitled Huttese, the preferred language of space gangsters – are there aplenty. 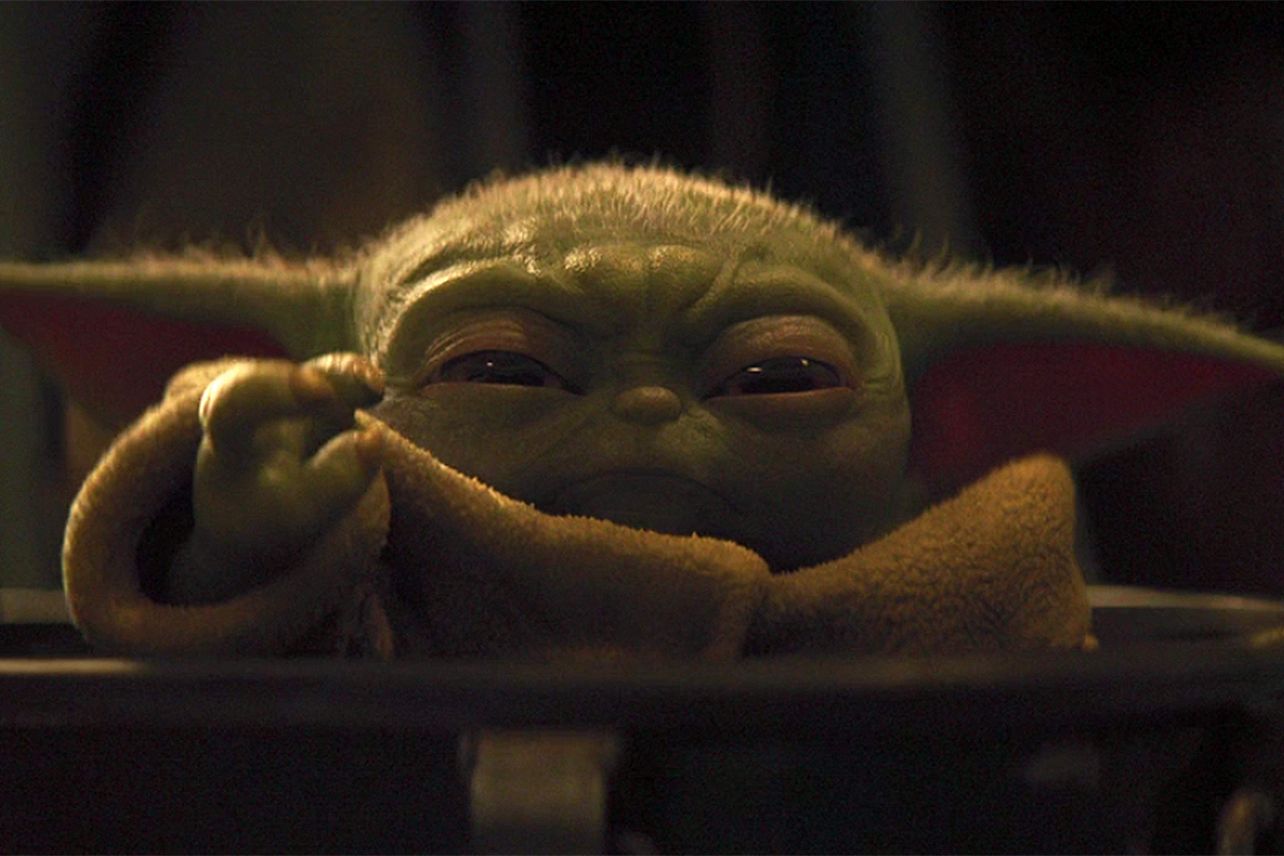 On the cinema screen Star Wars has struggled to produce clear non-Skywalker family narratives. But in spite of its relative infancy, as Disney’s first standalone foray into live-action Star Wars storytelling for television, The Mandalorian somehow manages to deliver something more structurally cohesive and emotionally thoughtful than all of the sequels, prequels and cinematic minutiae which have come in between the original Star Wars trilogy and the present day. 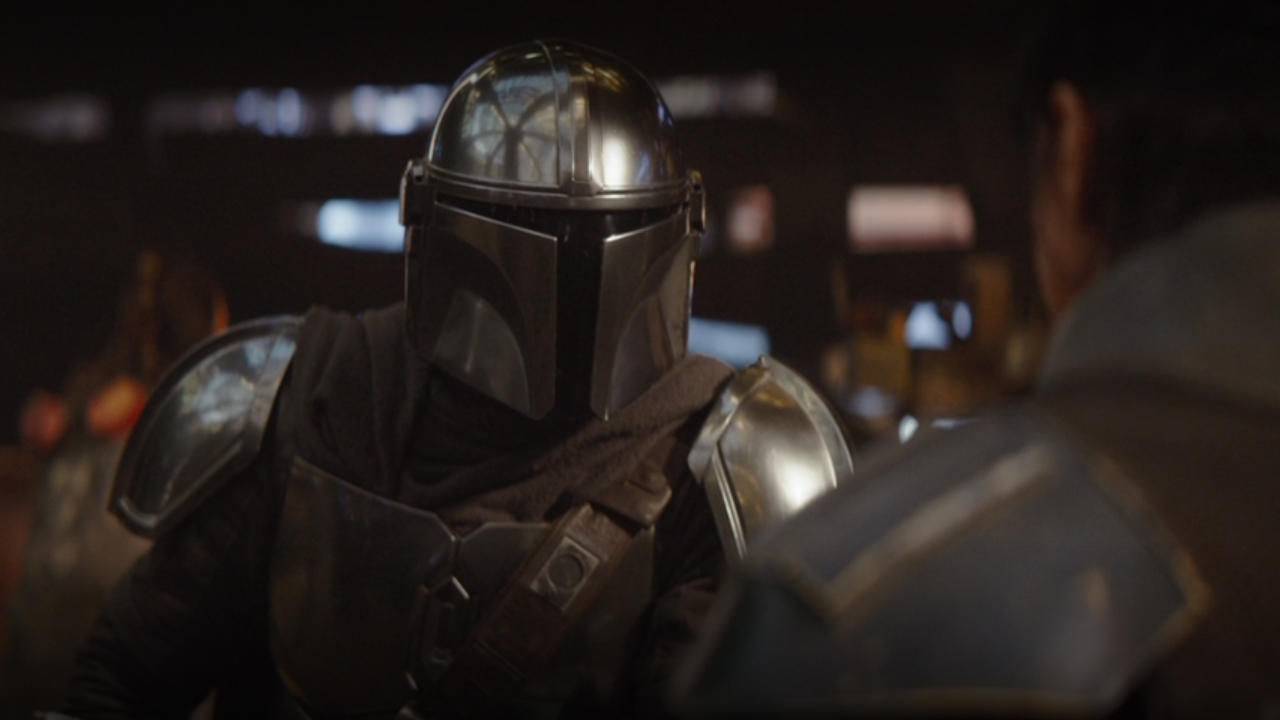 Favreau is as brilliant a fanboy writer as he is a fanboy director, and in Filoni, a true padawan to Star Wars creator George Lucas, he has found a great collaborator. Between them they might have simply made a great TV show. And yet, here, there is something more. In its fine print – Werner Herzog as “the client”, “Baby Yoda” as the internet has dubbed it, the Crusade-like complexities of the Mandalorian faith, Ludwig Goransson’s compelling soundscape – The Mandalorian is both unexpectedly fresh and edge-of-your-seat thrilling.

Star Wars is a hard nut to crack open. Getting it right means dancing along a perilous algorithm, first created in our childhood, when our judgment was dulled by spectacular space dogfights and the clash of duelling lightsabers, replicated in the world’s backyard using broom and mop handles. It is likely nothing will ever match that. But The Mandalorian comes stunningly, unexpectedly, brilliantly close.