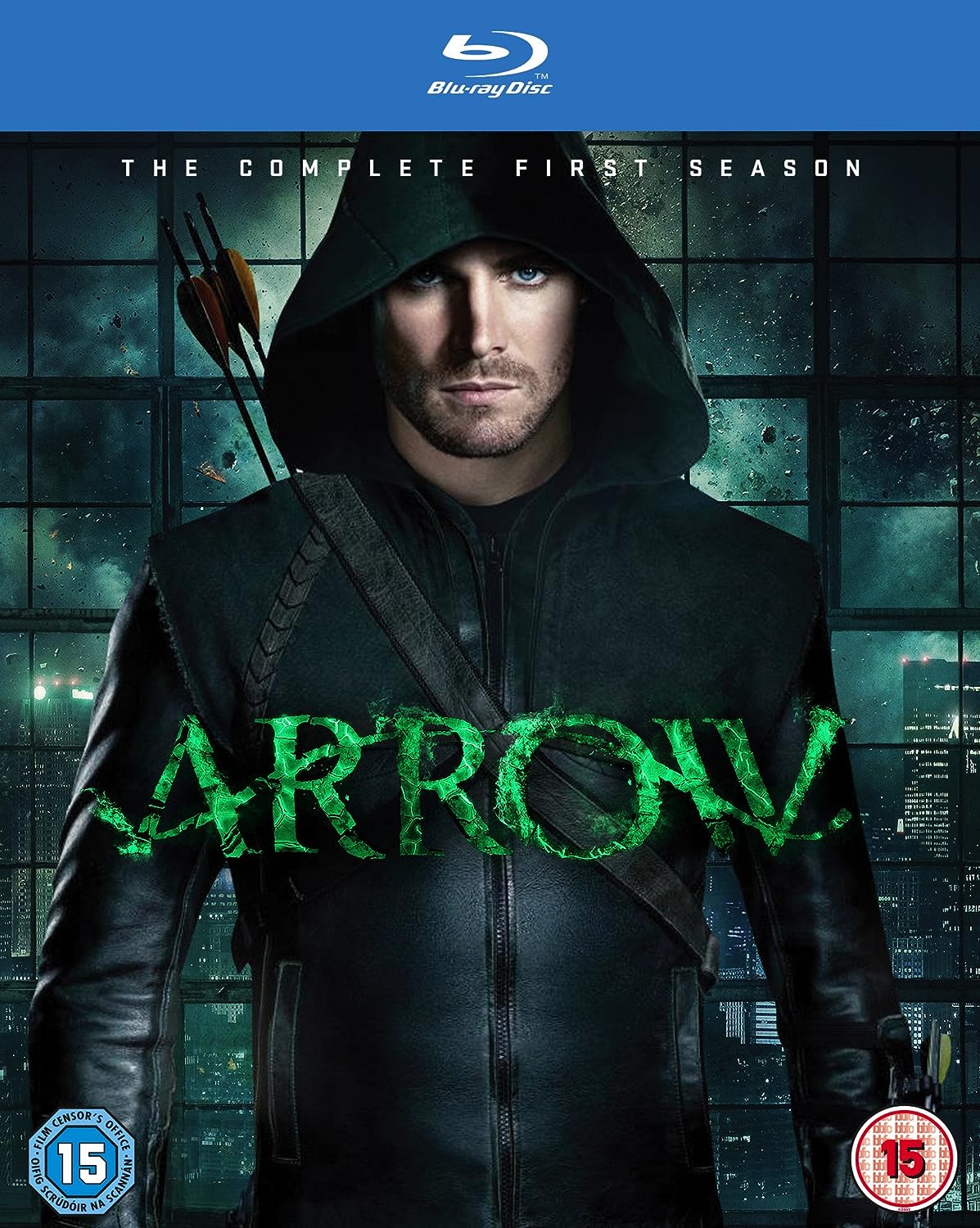 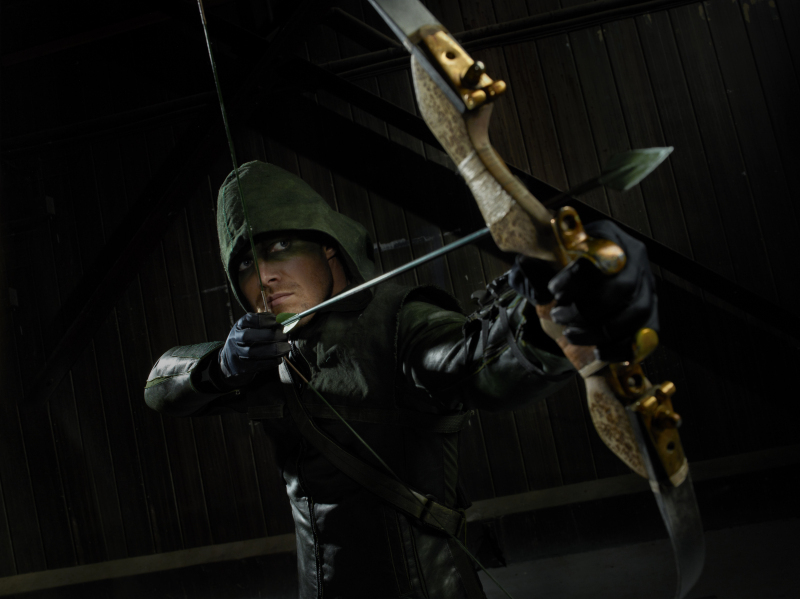 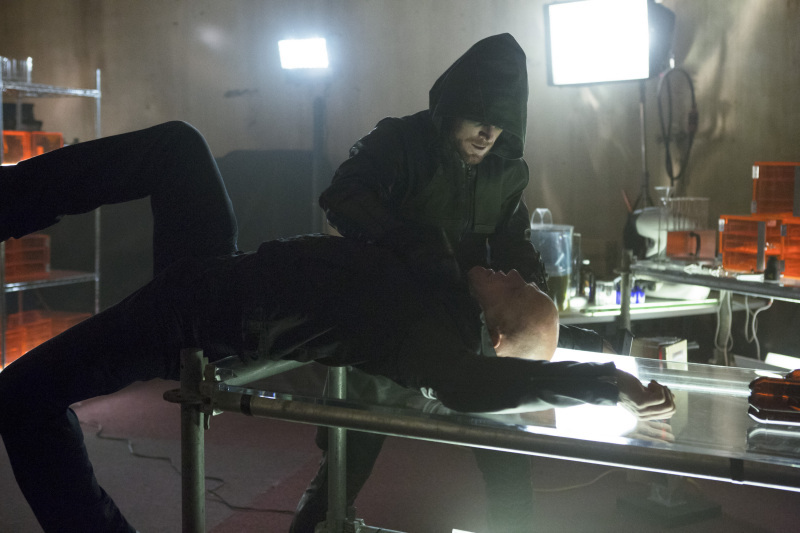 After turning the story about Clark Kent’s evolution from humble teenager to world’s greatest hero into one of the most successful science fiction TV series of all time, what exactly do you do for an encore? The obvious answer would be a series about a young Bruce Wayne. Or maybe a crime procedural starring the men and women of the Gotham City Police Department. Instead, The CW gave us Arrow, a series that simultaneously explores Oliver Queen’s first months as a vigilante hero and the painful hero’s journey he undertook while stranded on a remote island. Even considering Green Arrow’s popularity in Smallville and Justice League Unlimited, it wasn’t the most obvious choice. Nor was it the choice many DC fans wanted. But ultimately, it was a choice that paid off. 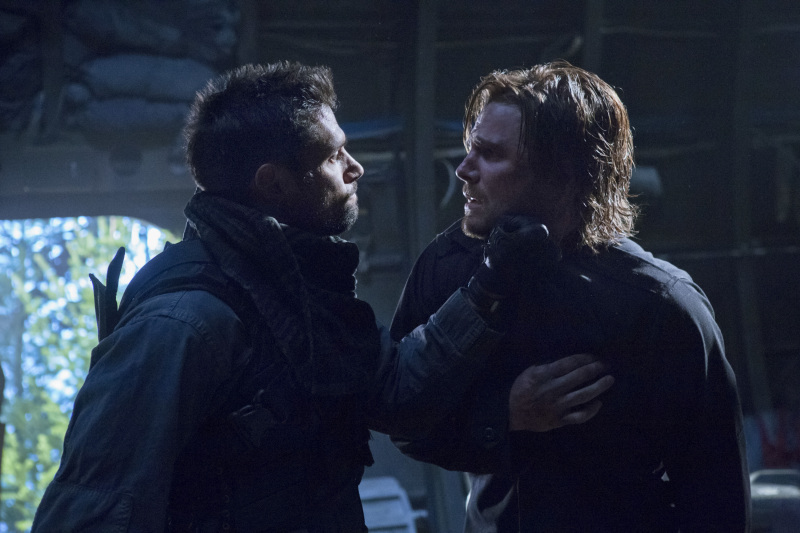 To their credit, they succeeded. Even right off the bat, there were many notable elements that he writers introduced into the Green Arrow mythos. Generally a loner in the comics, here Ollie was given a full family and circle of allies. Some were inspired by characters from the comics, while others were entirely new creations. Probably the most successful new addition was John Diggle as Ollie’s personal bodyguard-turned-ally in his war on crime. Watching the dynamic between Ollie and Diggle morph from cold and hostile to warm camaraderie was a treat. And the two sequences featuring Diggle in the costume rather than Ollie suggested that this show could have a life beyond that of its lead character.Image result for arrow pilotAmell’s performance grew stronger over time, and the subtle ways in which he distinguished his performances during the present-day and flashback scenes stood out.With other characters, it was more a question of the scripts shedding light on motivation and relationships before they really came into their own. This was certainly the case with Moira Queen (Susanna Thompson), who was a bit of a hard sell as a sympathetic mother figure until viewers came to understand her role in “The Undertaking.” Similarly, Tommy Merlyn (Colin Donnell) came across as a fairly flat and unimportant character at first. But by the end of the season, Tommy had emerged as the emotional heart of the series and Donnell’s one of the strongest performances. 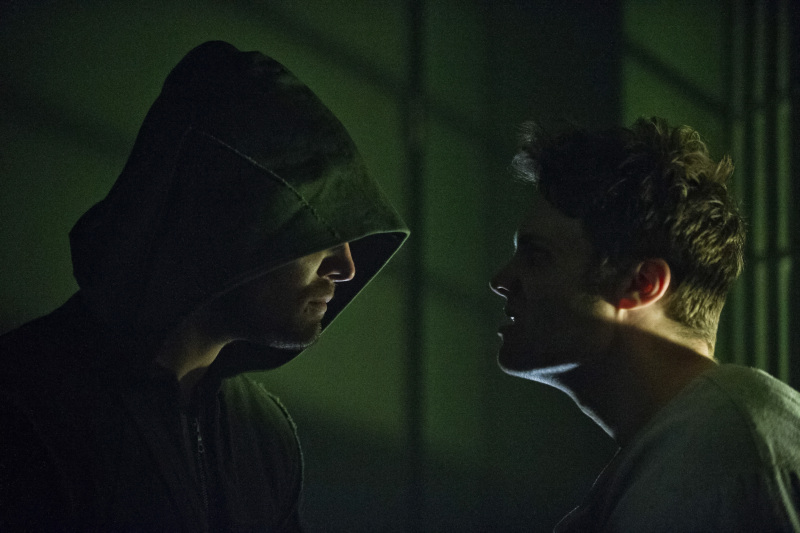 Jessica De Gouw in Arrow (2012)Felicity Smoak (Emily Bett Rickards) was endearing, her instant charm made fans fall in love with her making her a regular was the best choice when they headed into season 2. As Laurel, Katie Cassidy was excellent as future Black Canary, dealing with her emotions of seeing her former boyfriend back from the dead and the lost of her sister. Structurally, the season started out strong and finished even stronger. The writers managed to weave together an overarching narrative as Ollie slowly uncovered the truth of The Undertaking and his own parents’ involvement while contending with various smaller villains and conflicts. Anchoring the series throughout were the frequent flashbacks to Ollie’s five years on the island. The pilot episode offered a tantalizing glimpse of what had transpired over the course of those five years with the Deathstroke mask discarded on the beach. Various plot twists revealed just how complicated that story is, teaming Ollie with Slade Wilson (Manu Bennett) and Shado (Celina Jade) in an ongoing guerrilla war against mercenary leader Edward Fyers (Sebastian Dunn). Particularly once Slade entered the picture and his bond with Ollie became a major focal point, the flashbacks emerged as one of the strongest elements of the show.Everything in Season 1 culminated in two climactic episodes as Ollie fought for the survival of Starling City in the present and to stop Fyers from sparking an international incident in the past. These episodes offered a satisfying blend of big action scenes and emotional character showdowns. In particular, the final scene between Ollie and Tommy that closed out the season was perhaps the best the show has delivered so far.