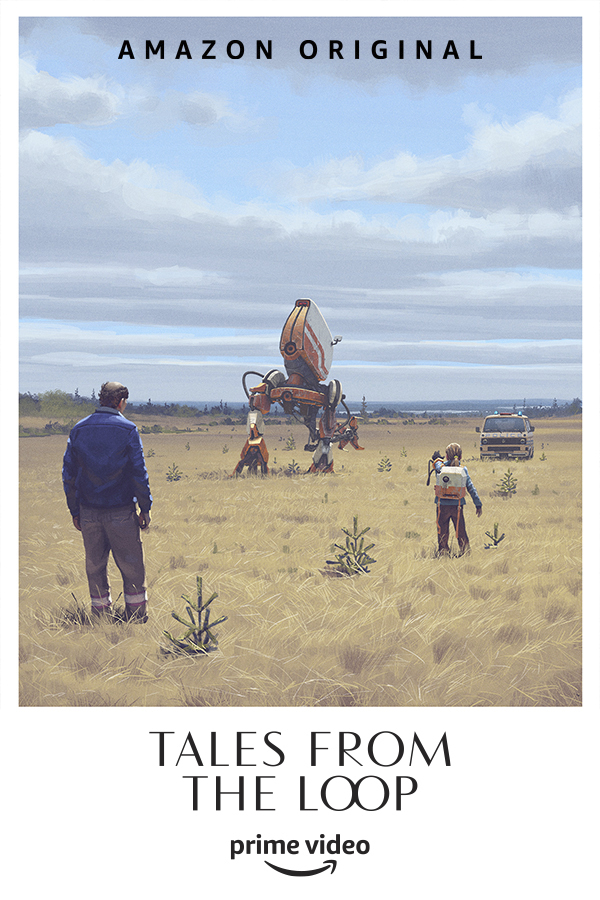 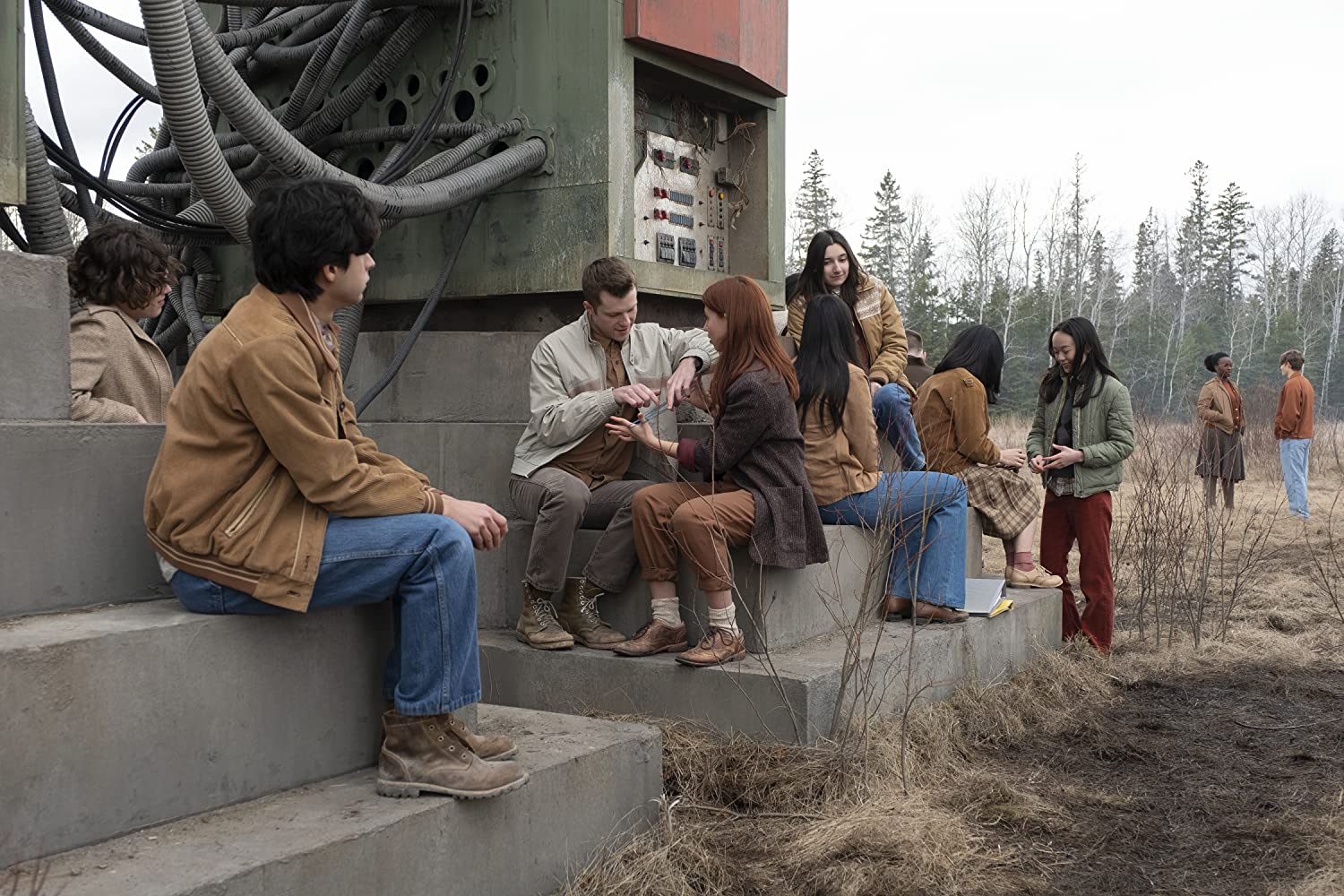 Are you stuck at home, watching time creep past like a glacier? Do you not know what day of the week it is? Has the world become an unfamiliar, empty place, with interesting bits of technology lying around but nothing much happening? If this sounds like you, then Amazon Prime Video has a new programme for you. The creators of Tales from the Loop can’t possibly have known they would be birthing this sparse, slow eight-part sci-fi drama into a world perfectly suited to receive it. Not only is life under quarantine surprisingly evocative of their setting, the fictitious town of Mercer, Ohio, but they have just what every creator of a sparse, slow sci-fi craves: a captive audience. 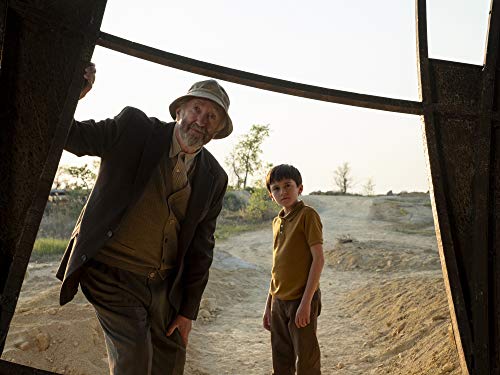 In part, the pacing can be put down to the programme’s genesis. It was inspired by a 2014 book of the same name by Swedish artist Simon Stålenhag, who has a cult following for his gorgeous depictions of an alternate-reality Sweden, a beautiful and uncanny landscape populated by robots and dinosaurs and mysterious machinery. Clearly someone decided that the global audience wouldn’t be able to handle a Swedish setting, but this version of America is just as remote, and its technological marvels are equally melancholic. 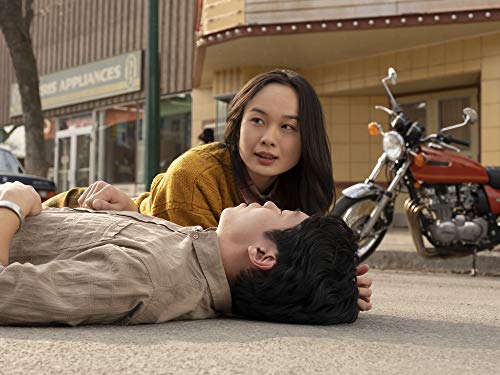 Unlike The Twilight Zone or Amazing Stories, which have similar premises, Tales from the Loop at least tries to give a context for its strange goings on, although it doesn’t try to explain them. Mercer sits on top of a giant particle accelerator, the titular Loop, where scientists conduct experiments on the far fringes of physics. The Loop is run by Russ Willard (Jonathan Pryce) and the first episode opens with him speaking directly to camera. “Everyone in town is connected to the Loop in one way or another,” he says. “And you will come to know many of their tales – in time.” His daughter-in-law Loretta (Rebecca Hall) spends much of rest of the first instalment with a young girl, played by Abby Ryder Fortson, who is searching for her mother. Tales from the Loop is maybe best understood as visual art, rather than a conventional narrative. The production design and music do justice to the original works, and the score, by Paul Leonard-Morgan and Philip Glass, lends ballast to the imagery. It is often gorgeous to look at and its set-pieces are given more time to stick in the mind than they would in a series with a denser plot. Children coming across a stricken robot in a snowy wood. A gravitational anomaly that makes snow fall upwards. A family of restrained geniuses coming to terms with loss and mortality. 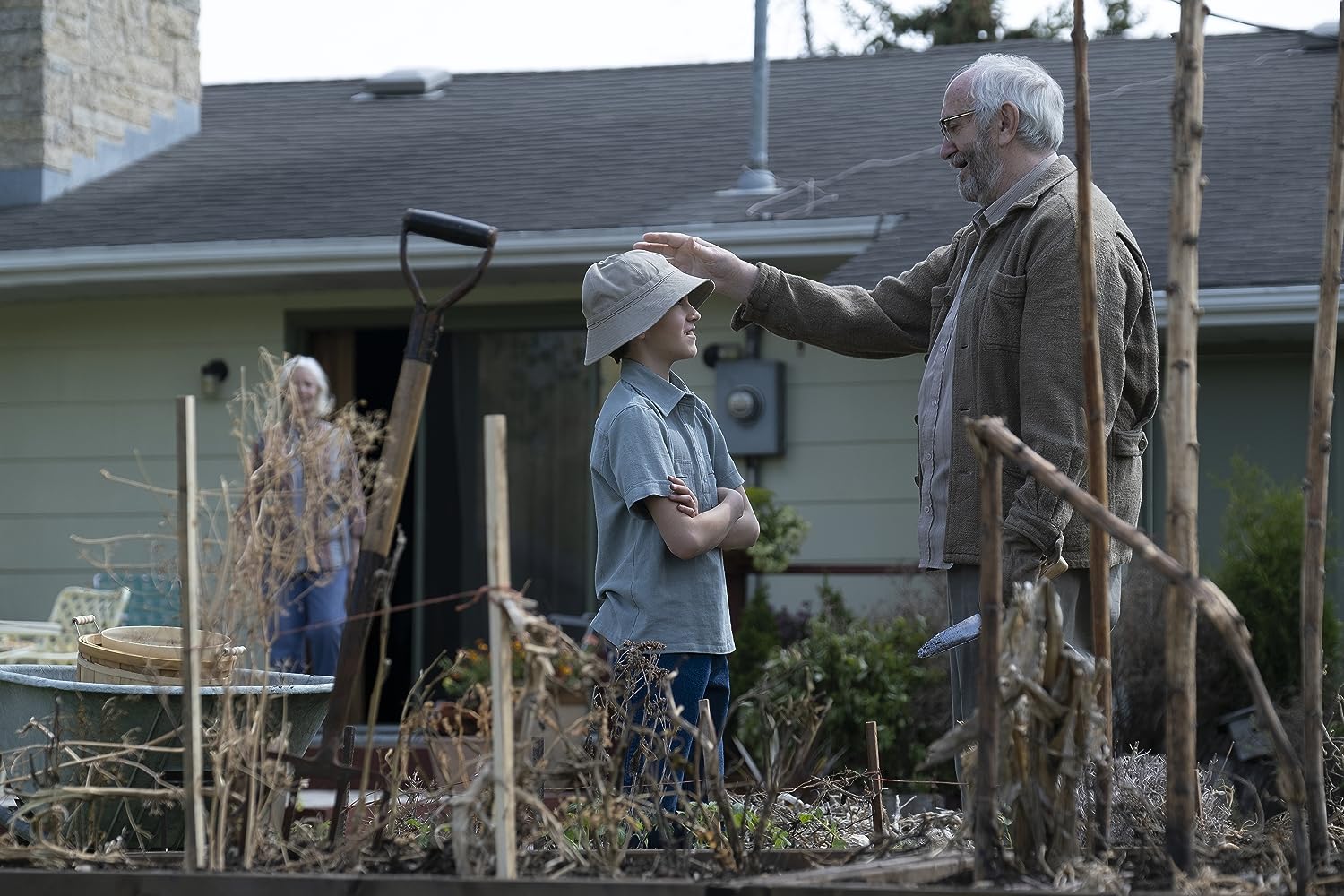 Nobody would accuse Tales from the Loop of being gripping, but it has other qualities, rare in a frenetic era: it is thoughtful, patient, and unafraid to leave its Big Questions open-ended. This is slow television for slow days, and for all the viewers who switch off after 10 minutes worried they are slipping into a coma, there will be others for whom this is a curious joy.