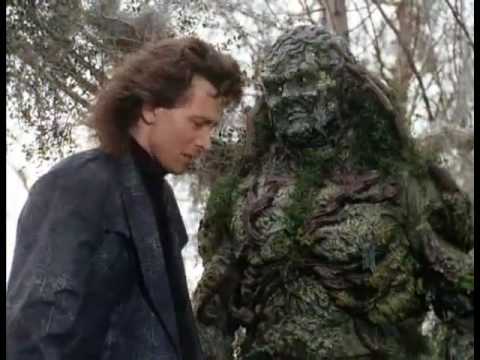 I enjoyed the Swamp Thing films but didn’t know what to expect of a weekly show that would have a small budget. Looking back, I feel the series succeeded as often as it failed.

The best episodes were those that focused on Swamp Thing (or ‘Alec’ as he was referred to by the people who knew him). The series started out on shaky footing, and had Swamp Thing act out of character. In the first episode he turns a bad guy into a tree until the writers establish that he would never take a human life. Any episode that had him turn back human was well done. 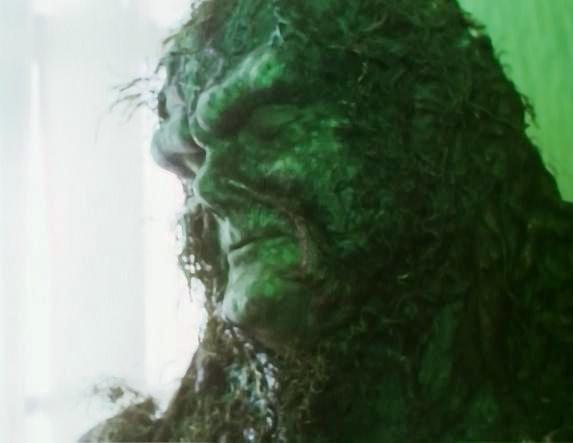 Most of the episodes made him a Rod Serling of the swamp, taking a back seat to the action. A lot of these weren’t too bad. These boiled down to two plots: bad guys hide out in the swamp, only to have to face their crimes in a nightmareish way, or people with problems wander in the swamp, to become better by facing their fears. The best of these was when Ray Wise (Dr. Holland from the original movie) guest starred as someone who might be an alien and almost kills Swamp Thing. 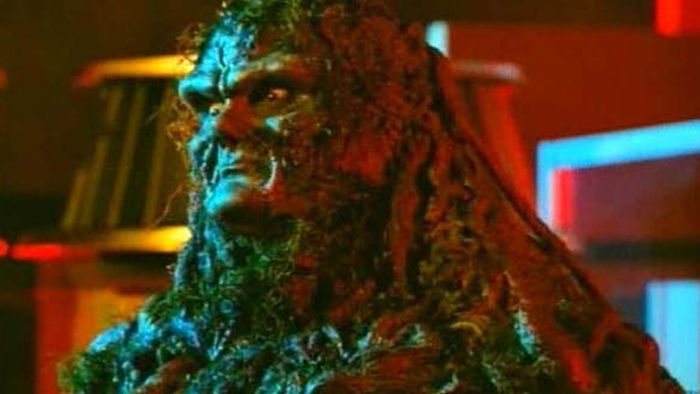 I enjoyed the show Although it could have been so much more, it was certainly better than many other shows or movies based on comic books.

Herrington High School, just your everyday place of learning. That is until the teachers start behaving strangely. It seems there is an alien plot to take over world and only a rag-tag group of students can save us. The film has rightly been tagged as a cross between Invasion Of The Body Snatchers and any teen led Highschool movie. This is intentional, something that’s apparent as our intrepid students discuss Snatchers amongst other movie references, and one of them, Stokely {Clea Duval}, is a sci-fi aficionado . As things progress it’s also evident that the makers here are movie fans making a movie for movie fans, all be it one aimed solely at the teenage demographic. There’s much satire around and cliché’s are widely embraced, but again it works because there is no hidden agenda. There’s gore and hugely effective scenes involving blood, slugs, heads and an eyeball, whilst slasher fans are catered for in a couple of, if seemingly pointless as regards the alien’s intentions, memorable scenes.

The youngsters in the cast, all playing total stereotypes, all do what is required, with Josh Hartnett, Duval & Elijah Wood particularly shining. But it’s with the adult actors that The Faculty really gains its tongue in cheek momentum. Robert Patrick, Famke Jansen, Salma Hayek, Piper Laurie, Bebe Neuwirth and even Jon Stewart all file in for a bit of alien parasitical fun.

Come the end of the mania, with the staple alien queen reveal and showdown, there’s the overriding feeling that the film could have been so much more. Certainly it’s guilty of being a touch too derivative, a little focus lost in the self referential and knowing in-jokery genre winks. But it’s a groovy ride is this one, not in the least bit serious.