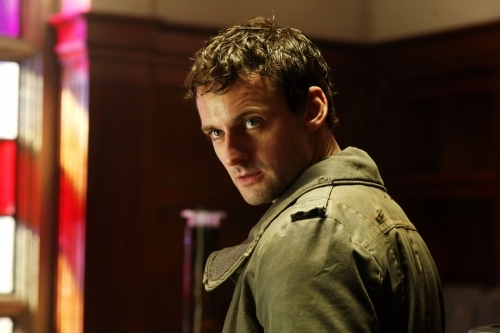 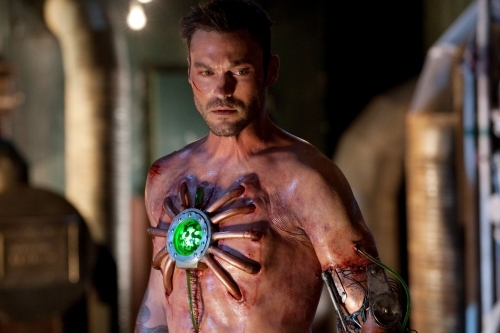 Season nine is the single greatest season Smallville has ever produced. The show has fully reached its potential and has created a tense, exciting, beautifully shot, clever and romantic season. One with interesting villains; conflicting needs; searching for the right questions; searching for the truth; love and hate and the fine line between it all; finding yourself and finding others. All with the strong undercurrent of destiny. There are around two ‘not so well executed’ episodes that fall short of their goals, but even those are not awful. The four or so main arcs of the season are: the return of a weirdly attractive and charismatic Zod, the blossoming relationship between Lois and Clark, the development of the Blur and the Justice Society. 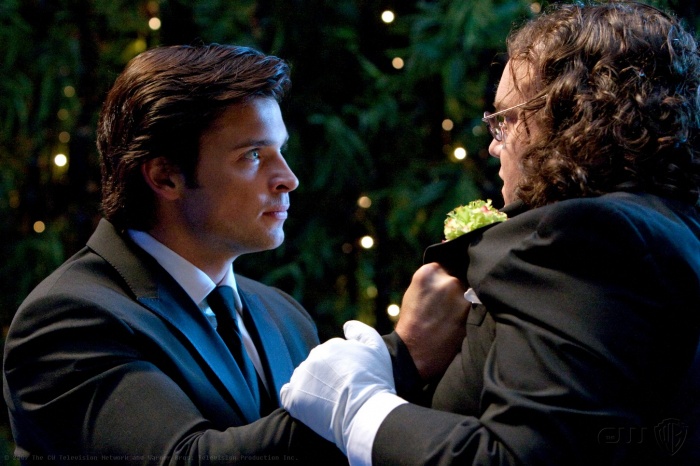 This is a season of triangles. Many carefully subtle and symbolic in nature: triangles between friends, triangles between enemies, the triangle for two. There was a distinct sense of care to this season, unlike the others — it actually felt as if the writers paid close attention to the small things which made the writing feel more cohesive. It’s certainly the case, because something as small as a hand gesture in one episode became a very significant thing later on.The season opens with ‘Saviour’, as Lois miraculously returns without memory of where she’s been. The only thing hinting at a darker side to this is random flashes and visions, confusing memories. Are they dreams? Visions of a not-so-distant future? This is one of the mysteries of the first half of the season. I love this show but they I’ve never been so engaged as I have when Lois had those first flashes. It was well done and it was gratifying to see Smallville put together a coherent story arc which flowed into other arcs as the previous ones drew to a close. First time ever that I’d been excited to see where the mainplot went!Tom Welling is now an executive producer so having more creative control over his character is obvious this season — it has a very positive impact on Clark. Clark finds himself being tested. Learning to cope with juggling an overly-inquisitive Lois, an alter-ego as the Blur whilst swiftly returning to his desk at the bullpen. But ultimately, a key theme of this season is his struggle to maintain a balance between who he is and what he could become. This season firmly asks: who will he become? There was some fantastic development for Clark as a character and his relationship with Lois Lane is centre stage the entire time. The writing for them is careful, precise, intimate and is wonderfully nuanced thanks to the actors. It was well established last season that Lois is in love with Clark, and Clark spends this season rightly demonstrating that he loves her back. The Lois and Clark relationship is one of my favourite arcs in season nine. It was so satisfying to see their romantic relationship moved forward without a painfully slow draw-out. There’s a lot of beautiful scenes shared between them and the writers do a brilliant job of showing (yes ‘showing’, not telling) exactly why Lois is the one for Clark. 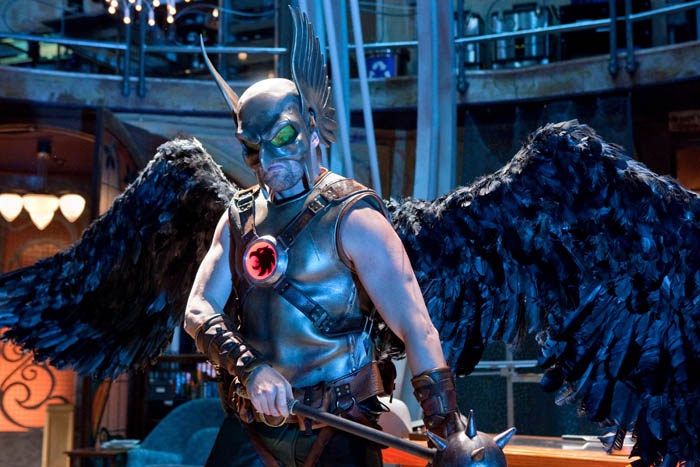 Zod (Callum Blue) is a fantastic and compelling villain. His dalliances with Tess Mercer are mesmerising to watch. Oliver Queen returns, having hit rock bottom and kept going since the previous finale. There’s a triangle early in the season between Clark, Lois and Oliver. It’s very subtle and one can only be picked up on in a few frames a lot of the time — not something I’ve come to expect from Smallville, whose usual idea of ‘subtle’ is huge honking anvils landing on you when trying to convey something. It peeters away as Oliver grows and changes out of this darker period in his life. Lois develops as a reporter and finds a purpose in life she didn’t dream of before; her character arc was excellent and benefitted from Erica Durance appearing in 18 episodes instead of the usual 13 (yay!). We see the return of many superheroes as well as meet some new ones. I loved this as it’s one of my favourite parts of the series. I liked seeing Bart and Black Canary back in particular. 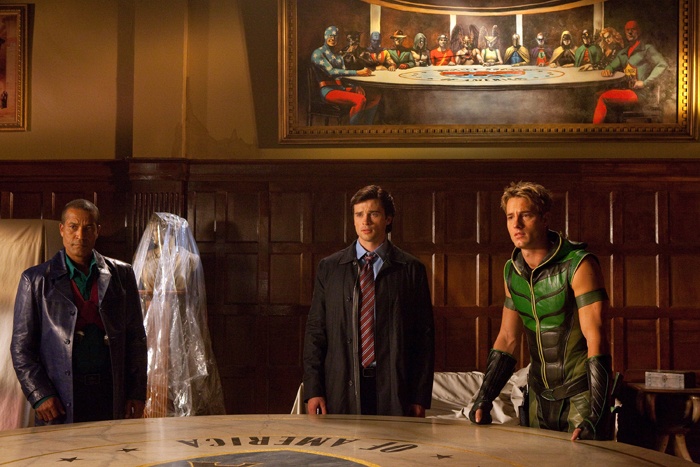 Star Girl was awesome! The superhero epic Absolute Justice (two episodes smooshed together as one) was a highlight of the season and will surely make comic book fans happy. The finale, ‘Salvation’ was a fast paced good quality closing chapter. It set up the next season and moved the story forward at the same time as closing it. The finale fight scene also did not disappoint! For once! Salvation was very much a juggernaught of emotion which wasn’t cheap and empty like Doomsday, but had the weight of a great season of storytelling behind it. It really made all the difference. 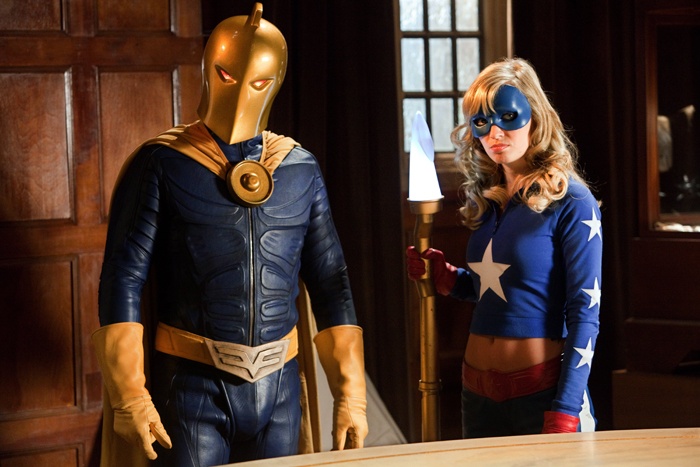 This season is well structured with a fascinating story arc which sees time travel as a central concept. In many ways this plotline held far more tension and anticipation than the whole of the Doomsday arc did. I enjoyed feeling fascinated by Zod, insanely wanting answers as to what had happened to Lois when she disappeared, and could barely contain myself when all was revealed in the episode ‘Pandora’. Truly one of the best episodes of the series.