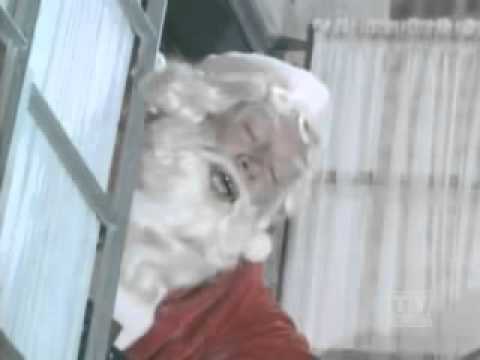 The Puzzles Are Coming :

Batman and Robin deduce that a backwards puzzle sent by the urbane Puzzler in a toy plane through Commissioner Gordon’s window is a reference to Artemus Knab, a multi billionaire staying at the Gotham Arms hotel. Solving the puzzle, The Caped Crusaders concludes The Puzzler is after Knab and rush to his penthouse apartment. Knab rebuffs The Dynamic Duo, claiming to be working on a legit deal with The Puzzler for a puzzle balloon business. Returning to The Batcave with a sample puzzle balloon, the Dynamic Duo learn the Puzzler and his gang plan to strip Knab and his guests of all their jewels at the christening of The Retsoor, the multi billionaire’s supersonic plane. Sadly, Batman and Robin arrive too late as the Puzzler and his men have already immobilized the guests with Puzzle Gas and have stolen their jewels. After throwing the gas at The Dynamic Duo, they make a break for it. Recovering from the Puzzler’s gas, Batman and Robin find another puzzle balloon left in The Puzzler’s wake. They follow the balloon’s clue to The Puzzler’s hideout at The Balloon Factory where they are overpowered by Blimpy, Glider and Ramjet and gassed. They regain consciousness to find themselves strapped into the basket of a hot-air balloon that is rigged to send them skyward and then plummeting to their doom once it reaches 20,000 feet!

The Duo is Slumming: 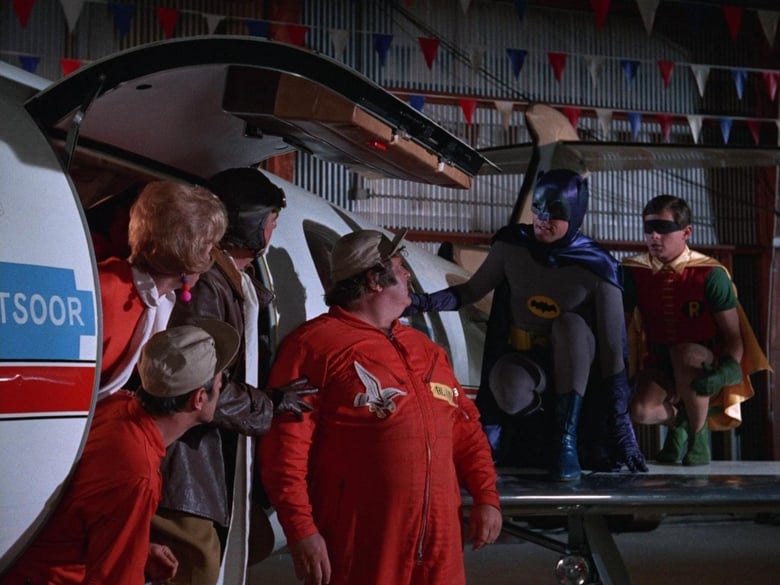 Robin deactivates the hot-air balloon’s altimeter with a piece of chewing gum that was dropped in the basket by one of Puzzler’s men just scant seconds before it manages to reach 20,000 feet. Utilizing a bird call, The Boy Wonder then attracts an elusive and high flying giant red-eyed hermit nuthatch bird migrating south for the winter. The bird pecks a hole in the balloon, allowing it to descend safely to earth next to an emergency public telephone booth.

The Dynamic Duo returns to The Puzzler’s factory where Puzzler distracts them long enough for himself and his cronies to scram. Puzzler continues his quest to seize Knab’s supersonic plane, the Retsoor, sending his sexy moll Rocket to drug Knab’s tea while Puzzler himself photographs the secret plans for the hi-tech jet. The Caped Crusaders are alerted to The Puzzler’s new target by way of a rooster sent to Gordon’s office. Batman and Robin speed to the Retsoor’s hangar, have a tense Batbattle where the entire gang is captured and the theft of the Retsoor prevented. Bruce and Dick end by having fun with Puzzler’s puzzle baloons with Harriet and Alfred.

60’s Batman will always be a classic. The Riddler would of appeared in the episodes but because Frank Gorshin was holding out for money they replaced his character with the Puzzler, who evidentially is mostly a Superman villain. Maurice Evans plays the character perfectly. The two episodes are well plotted and well played by all actors, the Santa cameo is fun too.