Season 1 of Black Lightning was chock full of social commentary, exceptional scenes of emotional gravitas and the bulkiest superhero costume known to man. Season 2 looks to keep the ball rolling, opening with scenes of police brutality and civil unrest within the black community of Freeland. The series’ main strong point has been its grounded characters, and its willingness to deal with real-world issues.

The show’s uncompromising depiction of gang violence, police brutality, racism, messages of peace, and the pursuit of black excellence all make a compelling, and sometimes uncomfortable drama. Witnessing a young black man high on Green Light being strangled to death by the police is difficult to watch. The writers are willing to go that far to both ground Freeland and raise awareness of daily injustices. The Pierce family continue to be the glue that holds the drama together. The interplay between Jefferson (Cress Williams) and Lynn (Christine Adams) is always a treat. Watching these parents bicker about the health of their children, and their ongoing communication issues make the world feel real. It’s not always about super-powered people throwing each other around.

Jennifer Pierce (China Anne McClain) continues to shine on screen as well. Her ongoing struggle with her new reality as a meta-human and her inability to return to a normal is portrayed beautifully by McClain. Jennifer exudes the angst of a teen trying to fit in, all while her former life slips away. As her powers evolve, it will be interesting to see what makes her accept her destiny as Lightning.The women of Black Lightning steal the show in the Season 2 premiere. Syonide (Charlbi Dean) and Kara (Skye P. Marshall) have a well-choreographed fight together, all backed by a beautiful soundtrack. Anissa (Nafessa Williams) also puts on a show of strength as undercover Thunder. Her tussle with a den of drug dealers feels like a well-done homage to the much-heralded hallway fight scene from Netflix’s Daredevil. A suited up Black Lightning takes a back seat in the season premiere.

The titular character makes a short cameo but never shoots a bolt. Instead, Jefferson takes center stage as he deals with Garfield’s School Board, his family’s adjustment to all these weather-based powers cropping up in their household, and a much-needed confrontation with his friend and ally Deputy Chief Henderson, who has finally worked out his secret identity. When The second season of Black Lightning came to a close . Though it was a few episodes longer than the first, The CW seems to be sticking with shorter seasons for this show. That has its advantages. It makes for tighter storytelling. The finale brought us the first real use of Thunder. In the finale Jenn figured out how to use her powers to fly.

I have to admit, that’s probably the coolest visual the series has given us so far. hopefully we do get amore of this in the third season of Black Lightning, She reaches Tobias first and she’s more powerful than her dad ever was. She wraps him up in energy, holding him to the ceiling. The radiation starts killing him. It would have if Jefferson hadn’t shown up and convinced her not to. He had to grab onto her, nearly killing himself. When Jenn realized her dad would sacrifice himself to stop her from becoming a murderer, she finally relents. That’s when we get the episode’s coolest fight scene. The Black Lightning-Thunder team up has been great, but seeing Jenn and her father work together to kick Tobias’ ass is the most cathartic moment of the series. He’s taken everything from both of them, and it felt so good to watch Black Lightning kick Tobias over a railing. I laughed out loud when Tobias tried to shoot them both only to find out he had no bullets.

That simultaneous “please” from Jenn and Jeff was amazing. And hey, for now it really looks like Tobias has been defeated. He’s been classified as a dangerous metahuman, meaning he’s sent to a black site prison where even his lawyer can’t get him out. I’m generally not an advocate for extrajudicial imprisonment like this (gets real fascist real quick), but at least this lets the show move on to a different story for a while. We find out just what that is right at the end. That teleporting bounty hunter we’ve been seeing? Turns out he works for Markovia. He’s been hired to kidnap Dr. Jace to work on their metahuman weapons program. Agent Odell shows up at the Pierce home to catch the entire family up to speed. He tells them he knows who and what they are and delivers a warning. The Markovians plan to use a metahuman army to become the dominant power in the world. Freeland’s high concentration of Green Light metas makes it a guarantee that it’ll be the first place they’ll attack.

It’ll take Black Lightning, Thunder and now Lightning all working together to keep the city standing. So we have our plot for Season Three.black-lightning-jennifer-costumeThe finales end was just setting up for the big war coming next season. As a result, a lot of story elements set up by the last few episodes ended on a whimper. Lala showed up to kill Tobias only for Tobias to disable him with a second trigger phrase. The police shootings and riots got little more than lip service and were completely forgotten. Dr. Jace and the pod kids…. well, the show kicked those cans down the road to next season. It leads to a finale that feels more like a stopping point than a definitive end to any story. It’s important to set up hooks and maybe even a cliffhanger for the next season, but too much of that leaves us unsatisfied. We get the sense that only surface-level story elements changed. Everything else was either forgotten or put off. Of course this episode at least balanced that out with some fantastic action and the introduction of Jenn as a full-fledged superhero. Bring on Season 3 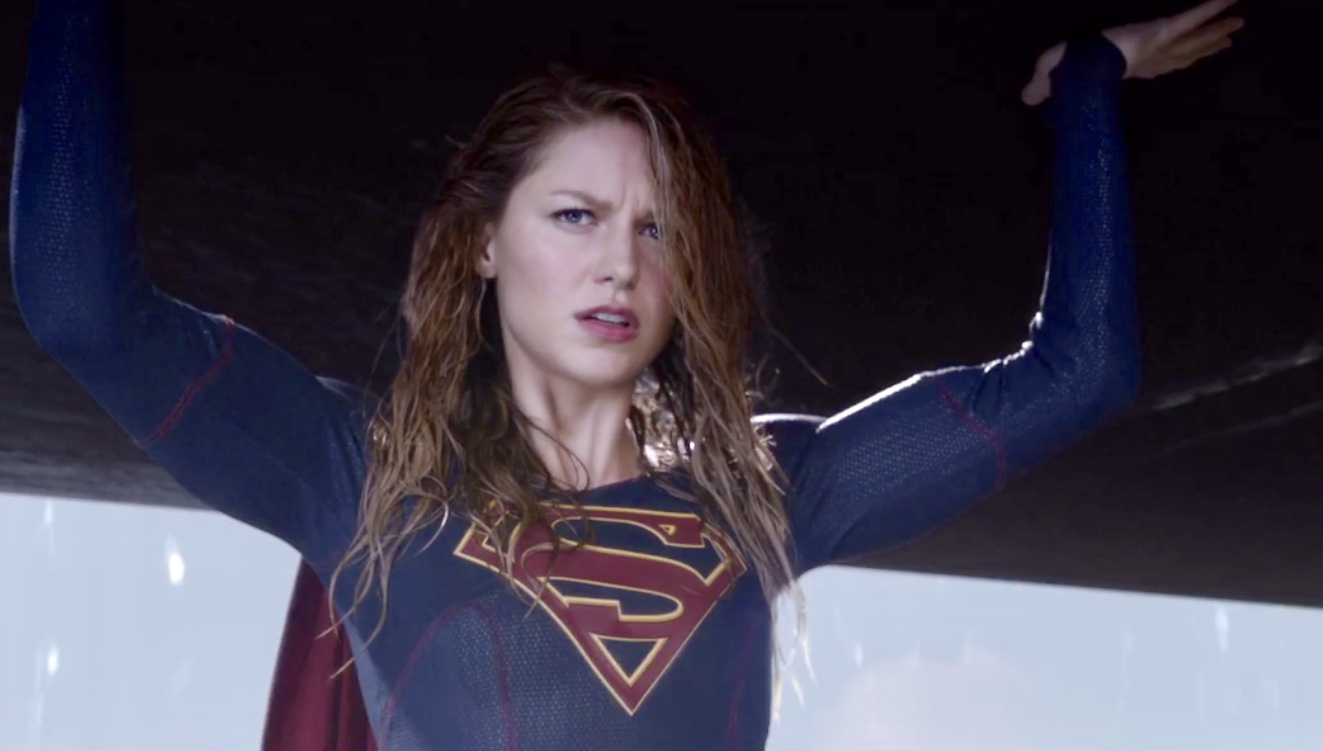 With The Maid of Might’s third season we find ourselves given a very different Supergirl as Season Three opens. Following last year’s heartstring-tearing romance with Mon-El, we find a Kara who is now all business. Kara Danvers is on the backburner, as Kara Zor-El fully throws herself into the superhero game. But as ever, new threats, new questions, and new revelations await just around the corner for the Girl of Steel. 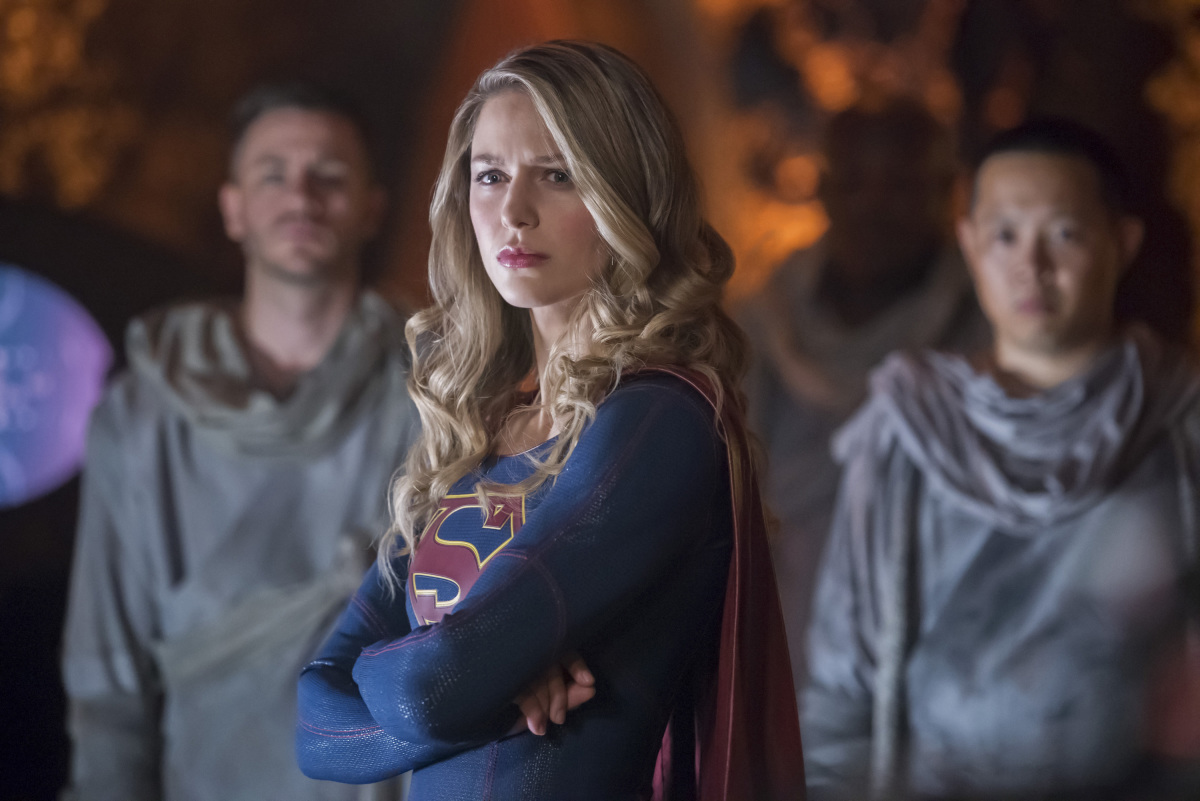 First and foremost, let’s just put it out there: Supergirl is an utter joy to watch. In terms of bringing a comic book character to life, this CW series is a fantastic example of how to do that so well. Never afraid to be fun, loud, and imaginative, Supergirl manages to be pure spectacle whilst similarly retaining a true sense of heart. And there’s certainly plentiful heartfelt beats in this third year. While Kara herself is questioning her place in the world, newcomer Samantha (Odette Annable) soon finds herself undergoing her own personal struggle as the nefarious Worldkiller known as Reign begins to cause all kinds of chaos and carnage in National City. As Samantha becomes BFFs with Kara, Alex Danvers (Chyler Leigh), and Lena Luthor (Katie McGrath), she has to rely on her new pals to help her with her ever-expanding problems. But it’s not merely Kara and Samantha who are on their own personal journeys here, for Supergirl again does what Supergirl has done so well previously: it makes each and every one of its core cast feel like a major deal, a real person with their own purpose in the show and not just simply there to fill the narrative or to let the show’s titular heroine take all of the spotlight. 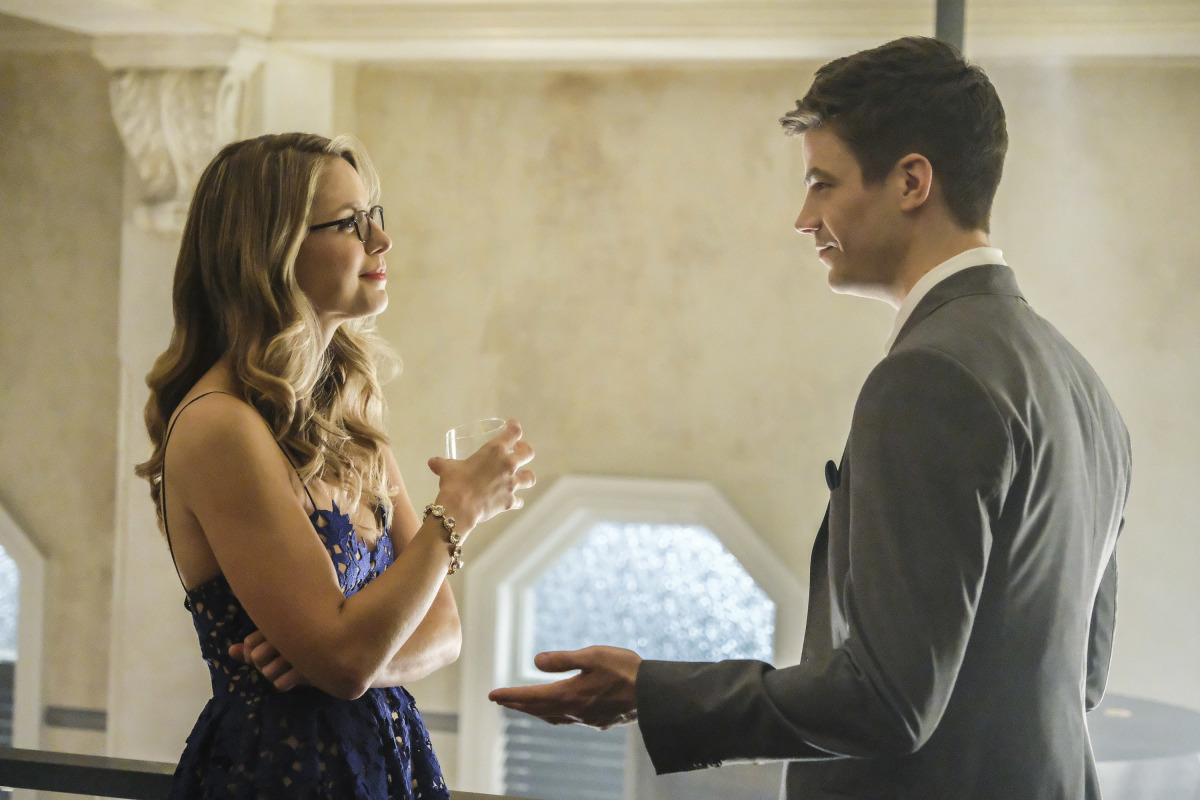 As ever, Melissa Benoist is absolutely note perfect as both Kara Danvers and Kara Zor-El, proving to be vulnerable yet strong, human yet otherworldly, naive yet wise. With familiar faces and newbies all excelling in their respective roles, Benoist’s charming, multi-layered performance is just the tip of the iceberg, with Supergirl proving to again reward both newcomers to the character and those who are more well-versed in Super-lore. And that’s so often one of Supergirl’s greatest traits, that it feels so all-encompassing, be it in the array of different characters on display or in its approach to its audience. 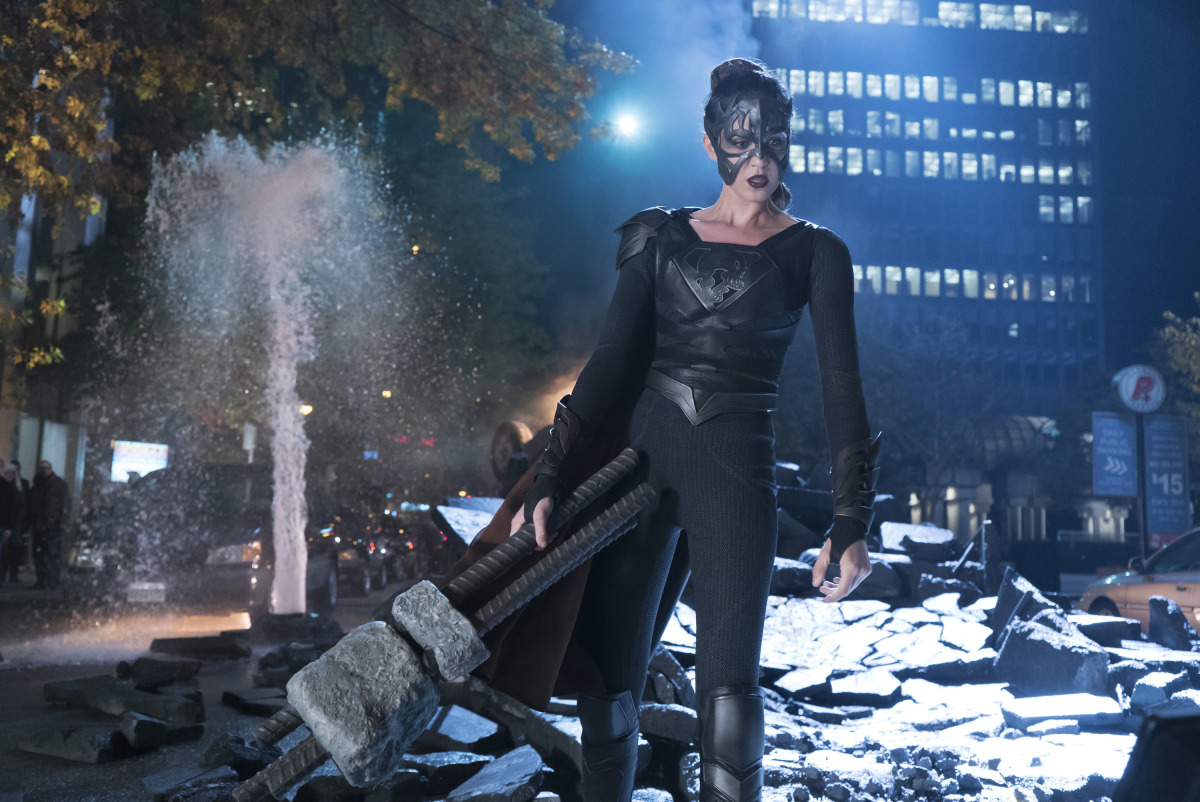 After a slightly rocky start at CBS for its debut year, Supergirl has gone from strength to strength, and Season Three is the most intriguing, engaging, and spectacular season of the series to date. In fact, there’s a strong argument to be made that this most recent season is right up there as one of the best seasons offered up by the Arrowverse, period.