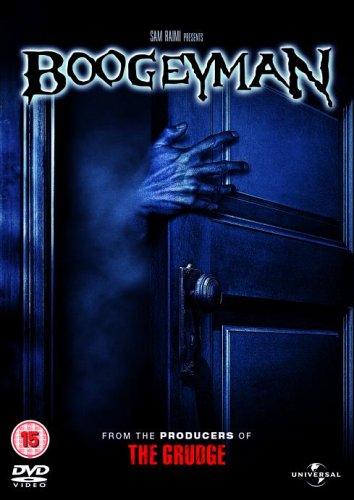 During his childhood, Tim Jensen witnesses his father be taken by the Boogeyman, an evil creature which lives in all closets worldwide. Since then, he has taken precautions to ensure that the Boogeyman cannot get to him, such as sleeping on a mattress on the floor, and removing all closets from his home, and keeping all his clothes in a dresser drawer.

After a Thanksgiving trip with Jessica (his girlfriend) to her parents’ house, Tim has a premonition in which his mother tells him to return to the family home. When he phones the hospital, he discovers his mother has died. Upon returning to the psychiatric ward where he grew up after his father died, he discovers that one of the patients, a young girl, is being threatened by the Boogeyman, which lives in the ceiling of her room.

Upon a suggestion by his psychiatrist that returning to his family home to spend the night in that house would be a good idea, Tim returns to his old Victorian style house in the open country, where he relives memories of his mother telling his father that the Boogeyman does not exist and therefore cannot possibly harm Tim. Tim is briefly attacked by the Boogeyman when he enters the downstairs closet. Tim meets a young girl in his woodshed, named Franny, who wants to know if it’s true that the Boogeyman murdered Tim’s father. Searching the woodshed he discovers a disturbing file of Missing Person lists and documents left by Franny, and upon flicking through them, he discovers a collection of missing children whom were all taken by the Boogeyman. Tim panics and attempts to leave but Jessica abruptly shows up takes Tim out of the house for a night in a quiet motel, where she is murdered by the Boogeyman, dragging her into the bath.

Tim returns from getting ice and preparing drinks and enters the bathroom, where he finds that Jessica is missing. He realizes what has occurred, and stumbles blindly into a closet, and then walks out into his family home, just as Kate, his friend, has returned to his home and, upon hearing noises from the closets, was about to open the door herself. Tim drags Kate back to the hotel, where they find the empty bath; this time with blood on the side. Kate begins thinking that Tim might’ve harmed Jessica; but Tim angrily denies it. Frustrated at Tim’s refusal to tell her what is really wrong with him, Kate claims that the person Tim saw in her house was in fact her deaf father. Kate calls Tim’s Uncle Mike to have him check on Tim.

Tim returns to his house and meets Franny once more, who leads him to a house full of proclamations describing the Boogeyman. There is a chair in the middle of the room facing a closet. Tim remembers this room as being the home of a doctor whom everyone thought was insane. Franny then reveals herself to be one of the kids the Boogeyman murdered and disappears, telling Tim he’d best go to the place where it all started. The Boogeyman pulls Tim through various portals in time through the closet, eventually depositing him in his childhood room, where he smashes various toys the Boogeyman uses to give itself form before eventually defeating it and being returned to the present. With the Boogeyman gone, Tim hopes that his and Kate’s lives will be safer. Morning dawns and Tim already feels better, thinking he’s safe. However, a post-credits scene reveals a young girl being tormented by the monster, revealing that the Boogeyman has resurfaced out of the closet.

The shocks come fast and furious; the acting is convincing; and the denouement, criticized by many reviewers, surprisingly satisfying. I thoroughly enjoyed this film. 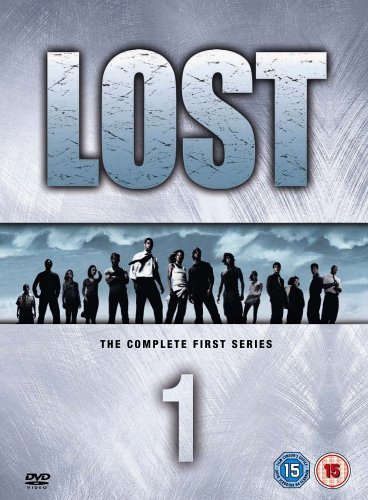 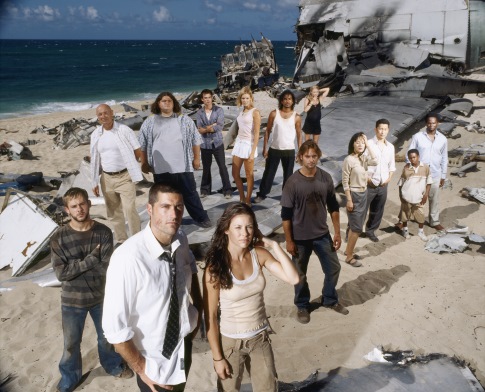 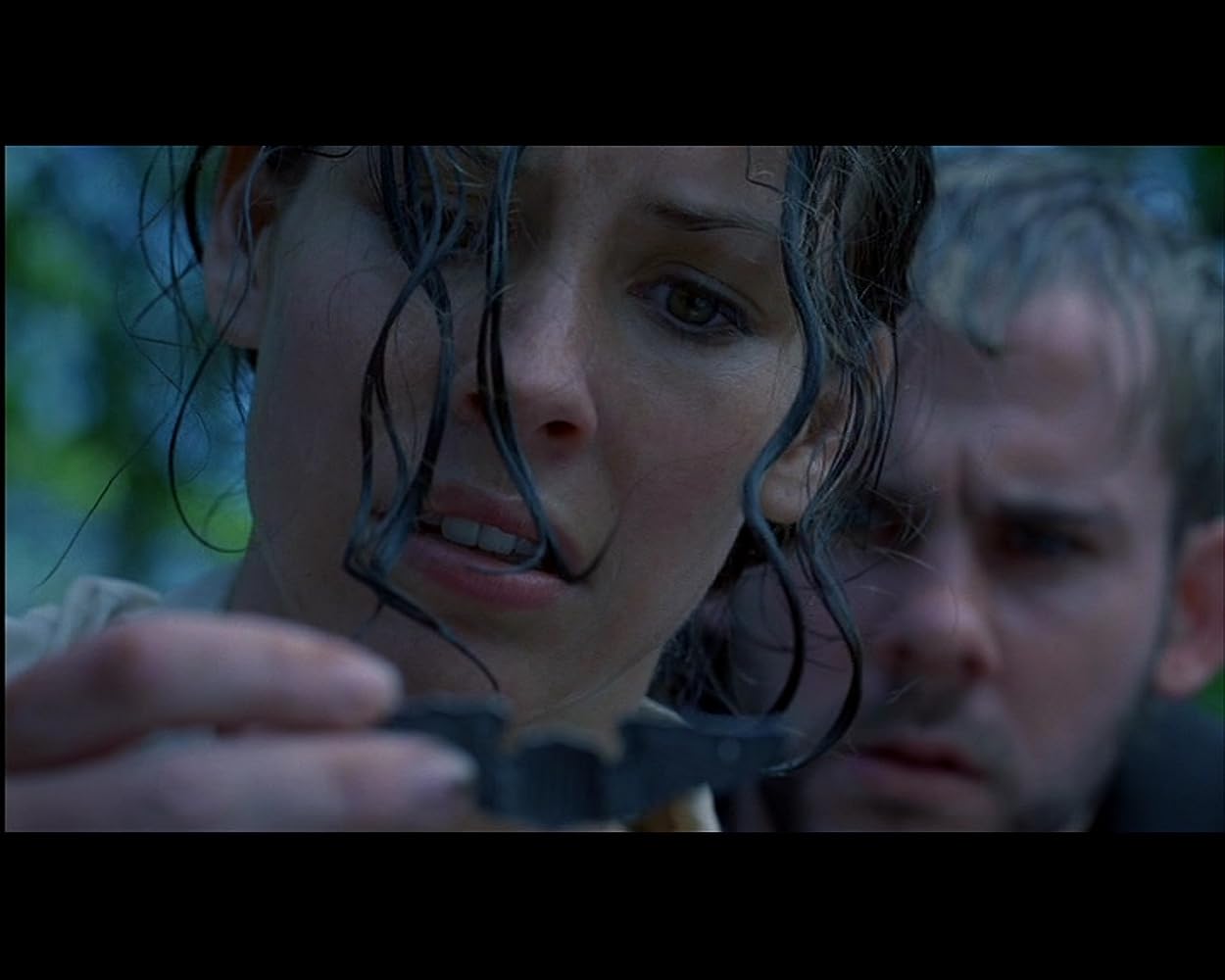 Lost Season 1 succeeds first and foremost in character development. Lost is about relationships and before we can understand the dynamic behind the various relationships that develop over the course of a season, we need to understand what motivates these characters. This shows approach of having an individual episode focus on a single character through flashback, while formulaic, is a brilliant decision. 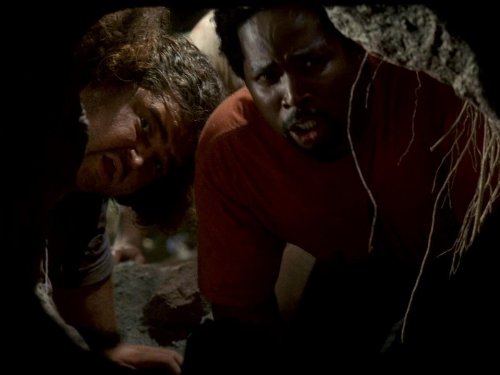 Episodes like “The Moth” (Charlie), “Confidence Man” (Sawyer) and “Walkabout” give us a wealth of information about the people we are being introduced to. These episodes and others are entertaining, exciting and contain pivotal character moments that are still important to the story even in season four and undoubtedly beyond. As I’ve said, this is the foundation for the whole universe that we are being presented and the team behind Lost nailed it right from the “Pilot”.With character being such an important focus of the first season, the major story and mysteries surrounding the island are deliberately underdeveloped. After the survivors’ first night and their encounter with the monster we know this island is anything but normal, but we are only given glimpses from that point on. Over the course of the season we discover that there are other people on the island but beyond that we really don’t learn anything. 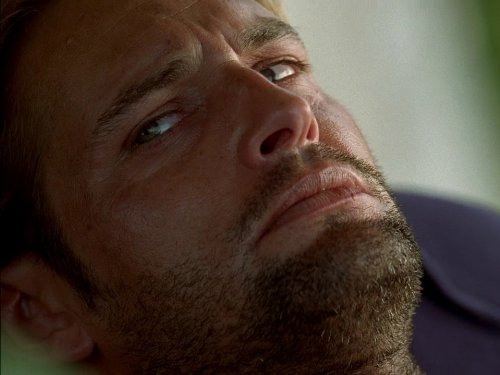 The truth is that if the writers had tried to develop the story at the same pace as the characters it would have all been too much, too soon and the whole world they are trying to build would have come tumbling down like a deck of cards. Saying that the story is underdeveloped may sound like a complaint but I feel that it was the best decision. We are given a thin vertical slice of what is to come in later seasons and that is all we really need.Of course, there are a plethora of individual character stories that thrive over the course of the season. 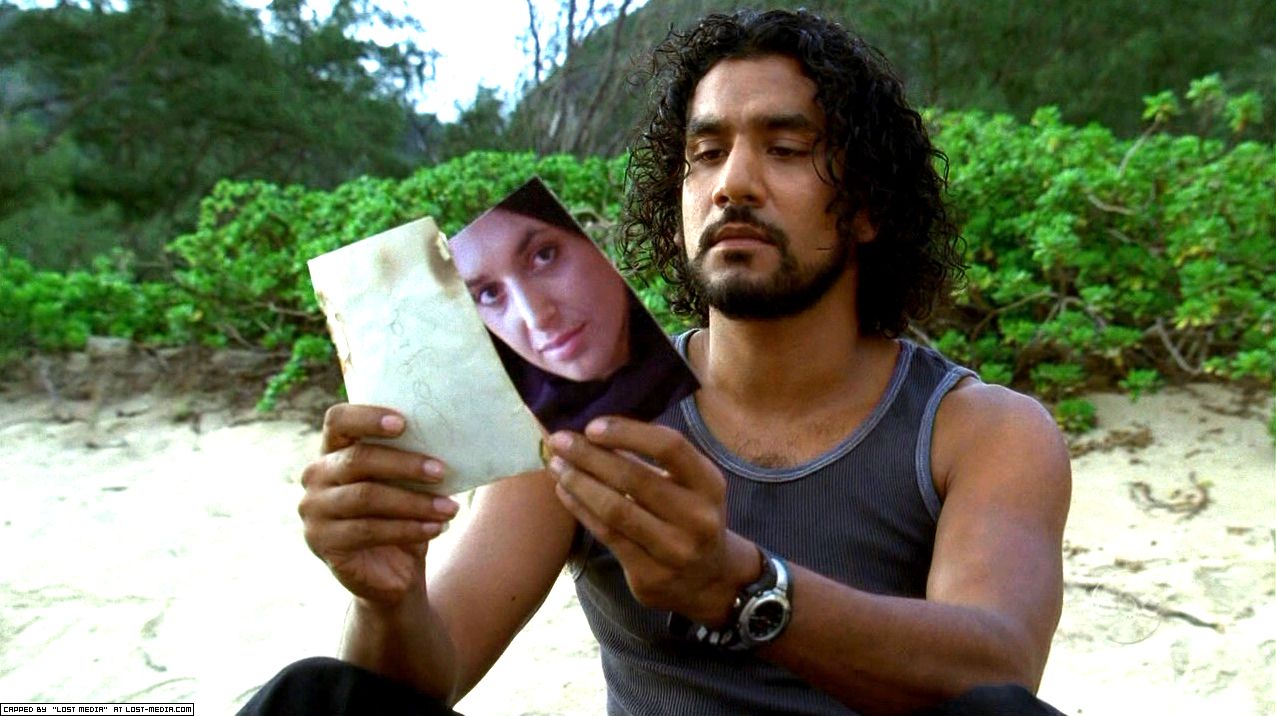 Jin and Sun’s tumultuous relationship and betrayal, Charlie’s battle with drug addiction, Claire copping with being a parent and the love triangle between Kate, Jack and Sawyer are just a small few of the intriguing storylines that take place. All of these work to strengthen our understanding of the survivors.Definitely of note is the story of John Locke and his relationship with the island. It’s a fascinating story to watch unfold over the course of the season and Locke’s journey is very different from the rest of the survivors. He starts perceiving the island as a living entity and develops an understanding of it that everyone else fails to understand and they fear him for it. 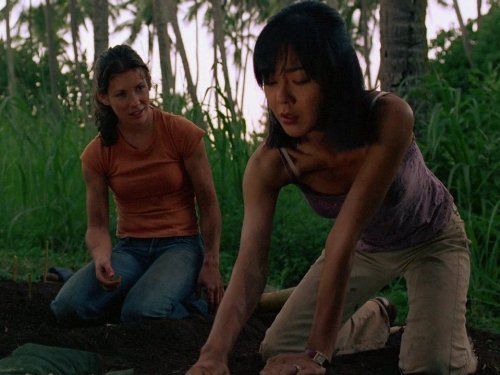 Terry O’Quinn does an exceptional job of portraying Locke’s development over the course of the season. He brilliantly presents a troubled and destroyed man who has experienced a profound miracle and is now trying to make sense of what has happened to him.As long time fans have come to expect, Michael Giacchino’s score adds an extra amount of depth to the season. He stands out as one of the premiere composers on television and Lost would simply not be the same without him. Most of Lost’s twists and turns may not have the same impact the second time around but that doesn’t mean that their importance isn’t appreciated. This show’s opening season set the foundation for things to come over the course of the series. 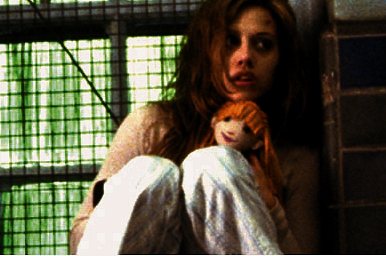 In 1991, a gang of thieves steal a rare $10-million gem, but, in the process, two of the gang double-cross their leader, Patrick Koster (Sean Bean) and take off with the precious stone. Ten years later, on the day before Thanksgiving, prominent private practice Manhattan child psychiatrist, Dr. Nathan R. Conrad (Michael Douglas), is invited by his friend and former colleague, Dr. Louis Sachs (Oliver Platt), to examine a disturbed young lady named Elisabeth Burrows (Brittany Murphy) at the state sanatorium. Having been released from prison on November 4, Patrick and the remaining gang members break into an apartment which overlooks Nathan’s apartment, where he lives with his wife Aggie (Famke Janssen) and daughter Jessie (Skye McCole Bartusiak). That evening, Patrick kidnaps the psychiatrist’s daughter as a means of forcing him to acquire a six-digit number from Elisabeth’s memory.

As Nathan visits Elisabeth, she is reluctant at first, but he gains her trust later—especially when he reveals that his daughter has been kidnapped and will be killed if he doesn’t get the number they want. Dr. Sachs admits to Nathan that the gang who kidnapped Jessie also kidnapped his girlfriend to force him to acquire the number from Elisabeth. Sachs is then visited by Detective Sandra Cassidy (Jennifer Esposito) who reveals to him that his girlfriend has been found dead. Meanwhile, Aggie hears Jessie’s voice and realizes the kidnappers reside in the apartment nearby. The kidnappers send one of them to kill Aggie while the others escape with Jessie, but Aggie sets an ambush and kills him.

After Nathan takes Elisabeth out of the sanatorium, she remembers certain events regarding the gang. It is revealed that Elisabeth’s dad was a member of the gang that committed the robbery ten years prior and that he double-crossed them and took the stolen gem. However, other members of the gang later found him and ordered him to reveal where he had hidden the gem, subsequently pushing him in front of a subway train. The gang members were arrested immediately, and Elisabeth escaped with her doll in which the gem was hidden. She also remembers that the required number, 815508, is the number of her father’s grave at Hart Island and that her doll is placed beside him in the coffin. She explains that she had stowed away on a boat that was taking her father’s coffin for burial in Potter’s field on Hart Island, where the gravediggers put the doll, named Mischka, inside.

Nathan and Elisabeth steal a boat to reach Hart Island. The gang members track them down and demand that Nathan give them the number they want. Elisabeth reveals the number and Patrick orders his companion to exhume her father’s coffin. He finds the doll and the gem hidden inside it. He then decides to kill Nathan and Elisabeth, but Detective Cassidy arrives before he can shoot them. Patrick’s companion is shot by Cassidy, but Patrick manages to wound her. Taking advantage of the confusion, Nathan takes the gem from Patrick and throws it to a nearby excavation machine. Patrick goes to recover the gem, but Nathan triggers the mechanism which covers Patrick with earth, burying him alive. Nathan is then reunited with his wife and daughter, and it is implied that Elisabeth goes on to live with the Conrads.