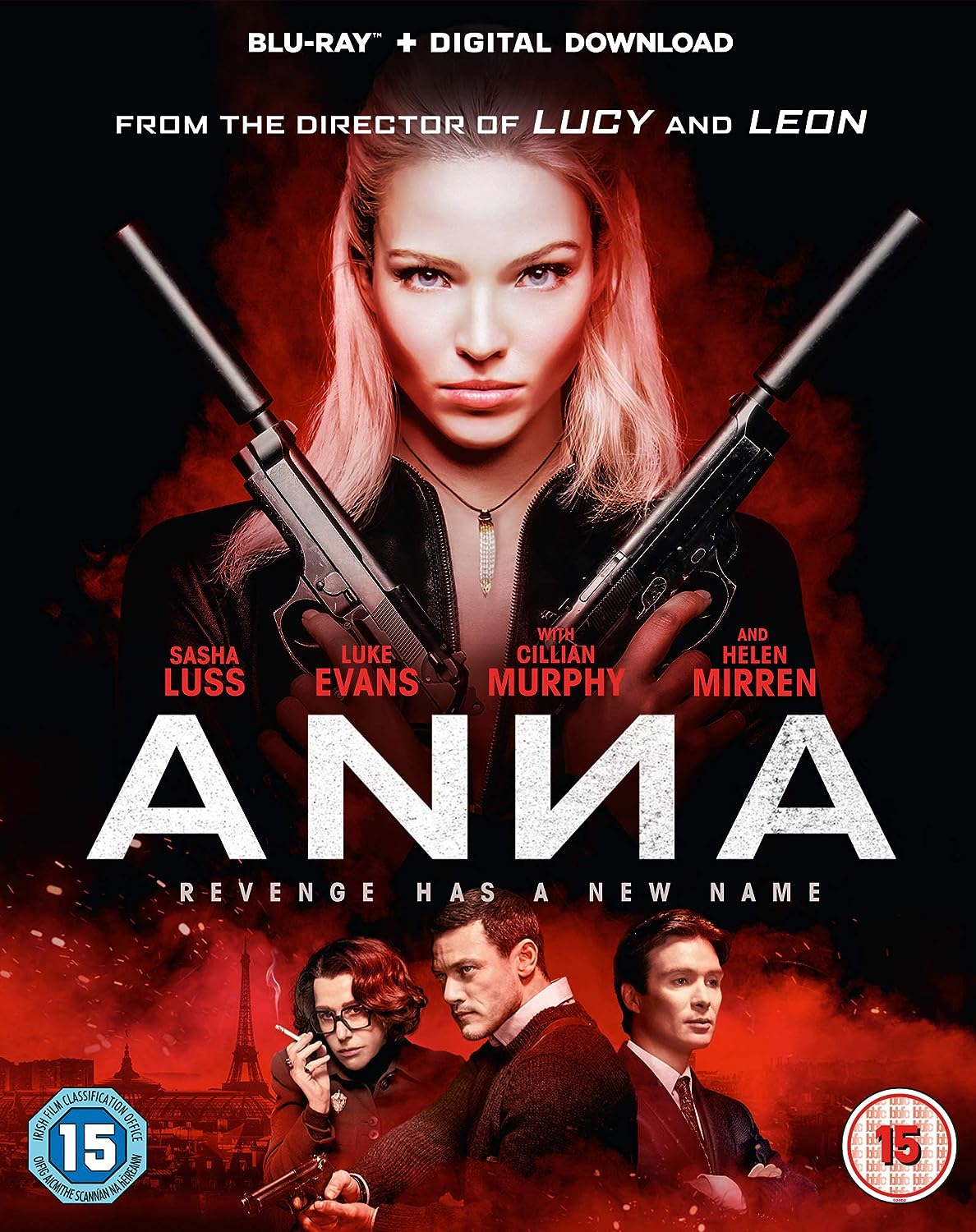 Anna, a young Russian beauty who has been the victim of domestic abuse, will do anything to escape the life she is trapped in. In a twist of fate, she reluctantly accepts an offer by KGB officer Alex. After a year of training, she is to work as a KGB assassin for five years under a handler named Olga, after which she will be free to continue her life as she pleases. KGB head Vassiliev is not willing to honor this agreement, implying that the only way out of the KGB is death.She goes undercover as a fashion model and is hired to work in Paris. At the same time she completes various missions and assassinations. When she is found out by the CIA, she agrees to work for them as a double agent with Agent Miller as her handler, in exchange for the promise of immediate retirement and a protected life in Hawaii. Miller later tasks her with assassinating Vassiliev, with the CIA hoping that his absence would lead to smoother relations with the KGB. Anna kills Vassiliev and fights her way out of the KGB. She later arranges a meet with Alex and Miller, bartering information she stole from the two agencies in exchange for a six-month reprieve. As she is leaving, she is ambushed by Olga and fatally shot for her betrayal. However, she uses a body double to fake her death and escape.It is revealed that Olga had earlier discovered Anna’s association with the CIA and the planned assassination of Vassiliev. Both women conspired to go along with the CIA’s plan so that Olga could succeed Vassiliev and later faked Anna’s execution to fool both agencies and set Anna free. Olga views a recorded message left for her by Anna, who expresses her gratitude to Olga but reveals she kept evidence of Olga’s involvement in Vassiliev’s murder in case Olga betrays her.Another great Luc Besson movie with tons of action sequences and great spy story. Lots of twists which makes it an awesome film. The acting from the main 4 characters is excellent. The music score suits the whole ambience through out the film. Truly recommend it.