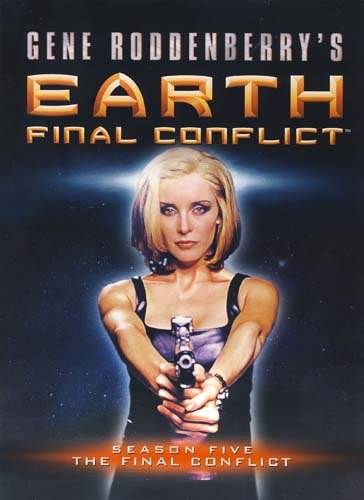 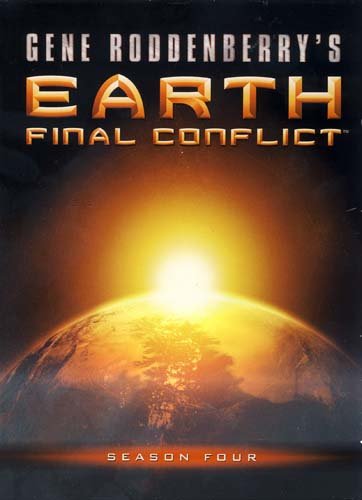 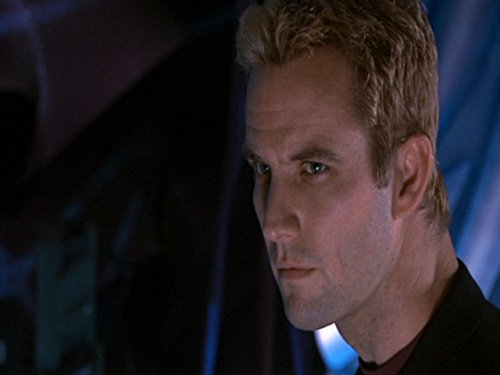 Da’an helps to make sure that the Human/Jaridian hybrid lives. The Jaridians are dying, and Vorjack had hoped that the child would hold the key to their salvation, but this does not happen as expected. Before Vorjack dies from being on Earth for too long for his body to handle, Liam thinks quickly and saves his life. Lili, the Jaridian, and their hybrid child, manage to escape as Liam wishes them well.

Augur runs into trouble with the law and is forced into hiding. He offers his friend Juliet Street, a.k.a. J.Street, the opportunity to take over his role in the Resistance, and she accepts. She proves savvy and intelligent, eventually revealing that she has rare ability to think and calculate in multiple dimensions, which makes her a target for the increasingly desperate Taelons.The Resistance goes above ground once again when Renee and Liam team up with an international group, the Atlantic National Alliance, dedicated to defending human interests against the Taelons.Toward the end of the season, it is discovered that the Taelons are a dying race as well; their core energy is almost spent. More and more Taelons are entering stasis, and Zo’or becomes increasingly desperate to save his species. It is also revealed that Zo’or is Da’an’s child.

Liam and Renee discover a regeneration chamber hidden deep in a volcano, set in place long ago by Ma’el. Liam realizes that all species are interconnected and he must play a role in saving the Taelons, despite all the trouble they have caused. He brings them out of stasis. To conserve energy, they combine their essence into just six Taelons who go down to the regeneration chamber. At the same time, the remainder of Vorjack’s Jaridian fleet arrives on the scene. Zo’or, greedy to ensure his own survival, touches an energy pool in the chamber and is absorbed into it. Liam convinces the Jaridians to attempt a “joining” with the Taelons, which, it is believed, will return them to an earlier evolutionary form that is better suited to survival. As the volcano erupts, the joining procedure begins with Liam’s help, but it is unclear who or what will survive.

Season 4 continues the the tradition of replaces actors, but moves the story forward and brings us one step closer to the finale which would come in season 5. not the best Sci-Fi show out there but a decent one. 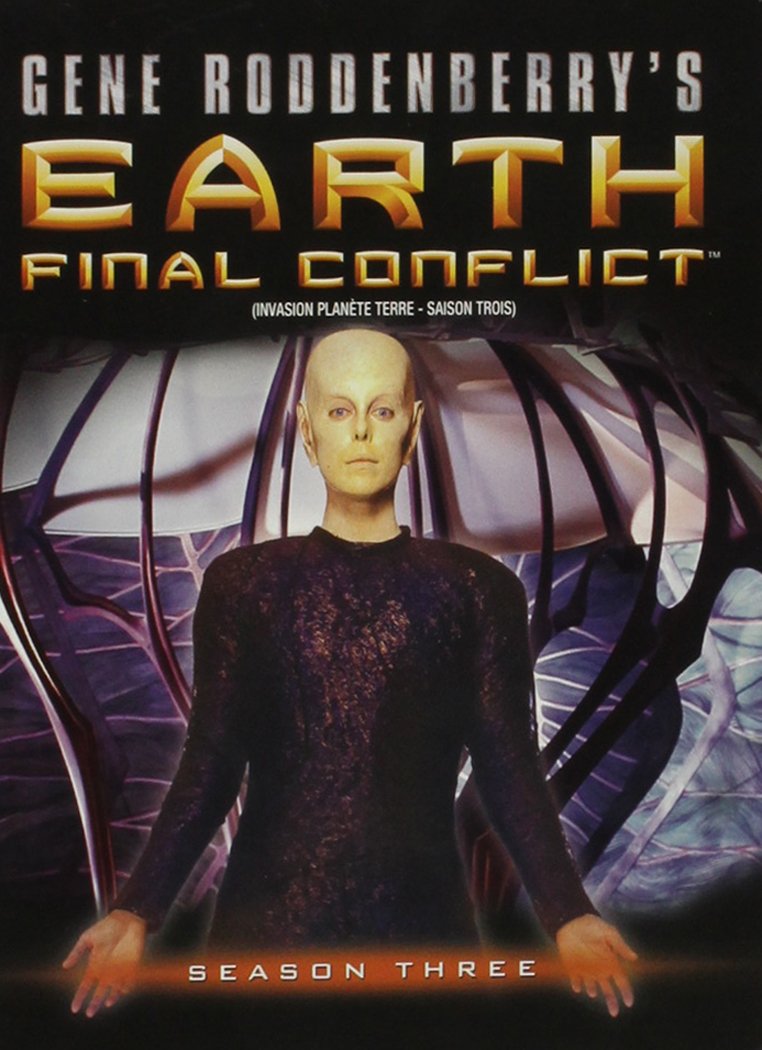 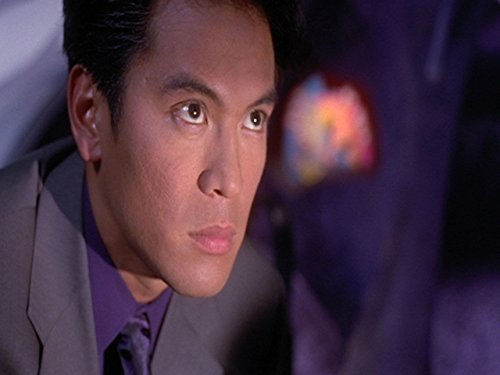 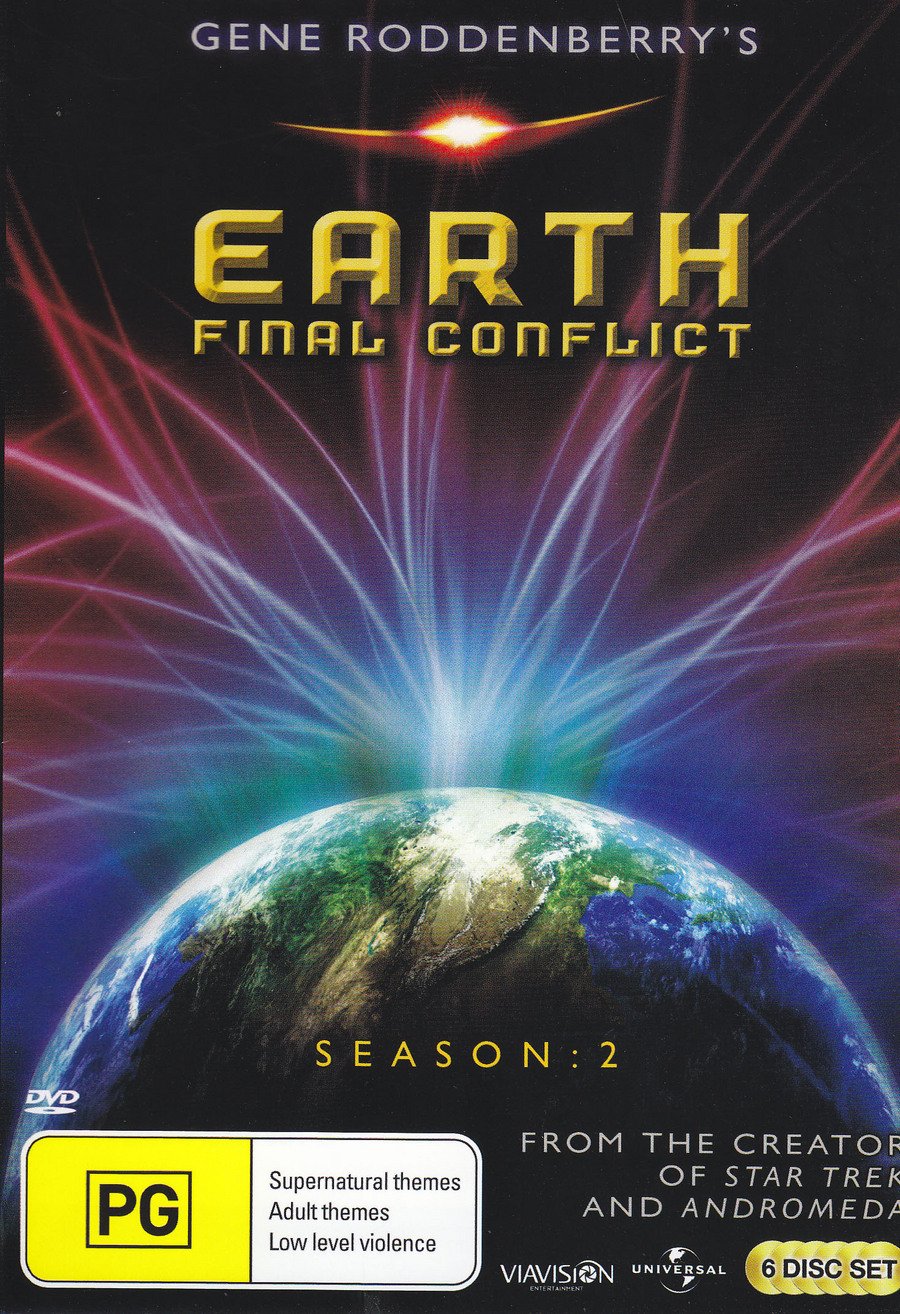 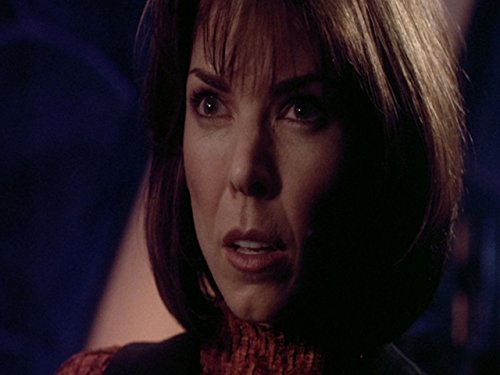 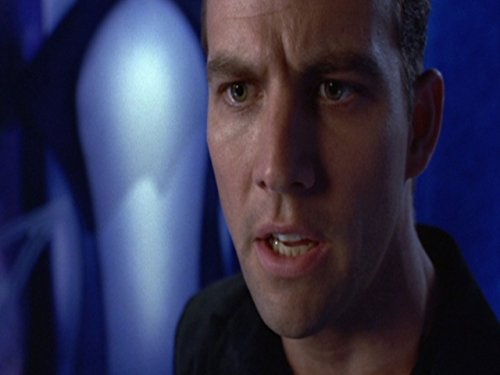 A lot of E:FC fans were turned off when the series changed direction, when they killed off Kevin Kilner (Boone’s) character, and brought Robert Leeshock (Liam) to replace him. I for one fell in love with it, then watched it to the end during its normal run on television, including the Season 5. I can see how a lot of people would be pissed off that they axed Kevin Kilner (Boone) from the series. However, I must say that Liam Kincaid’s story arc, of him being a “man who’s more than human,” having Shaqarava in his palms (for Season 2 at least), having supposedly 75% Jaridian DNA, having precognitive powers, and his relationship with Augur, Lili, Doors, (as well as others introduced in Seasons 3 and 4) made for a good show.

I must say that E:FC would be nothing without the Liam Kincaid story arc. He carried the series from Season 2 to Season 4. Liam Kincaid, Ronald Sandoval, Da’an, and Zo’or. These are the players to watch out for, the major movers and shakers whose interplays determine the future of Earth.

Liam’s relationship with Da’an was the strongest in Season 2, and it was very entertaining to see him use powers such as the Shaqarava, which can, among other things, fire lethal blasts, revive recently slain allies, deflect Jaridian Replicant energy beams, expel Dark Matter. Season 2 is different from the first, but still fun.