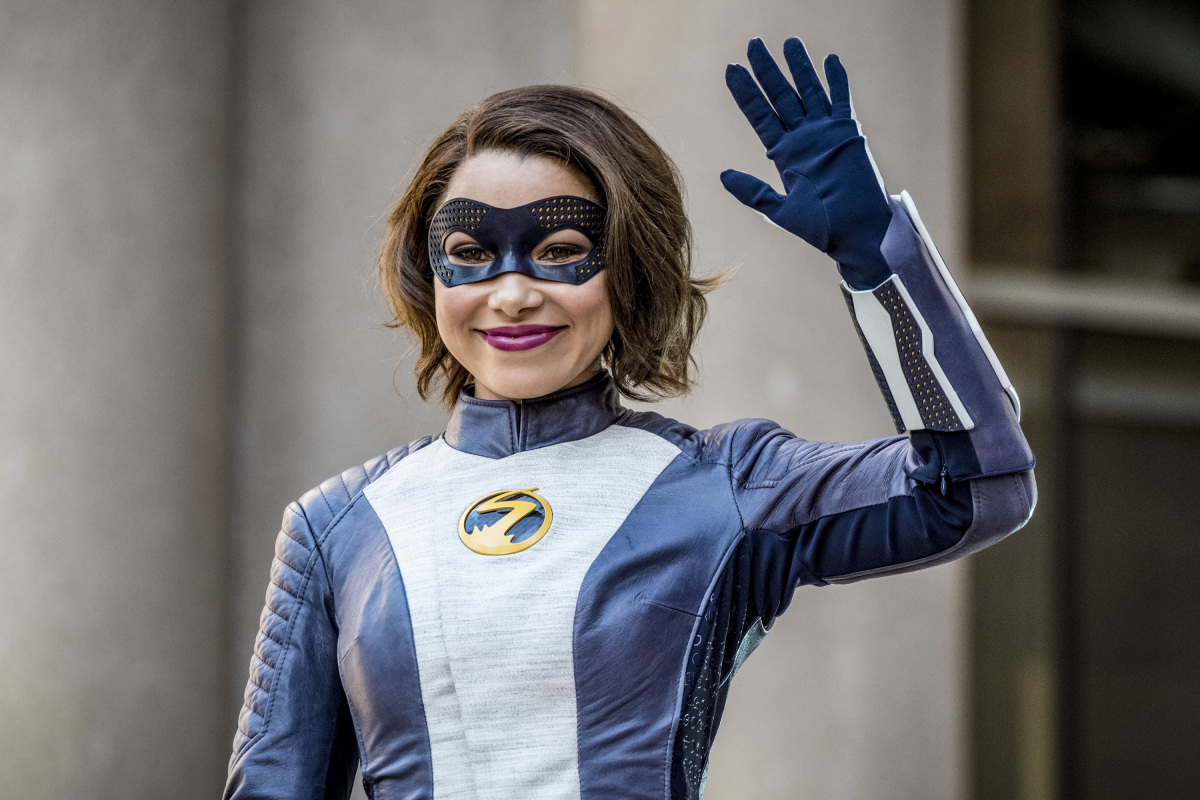 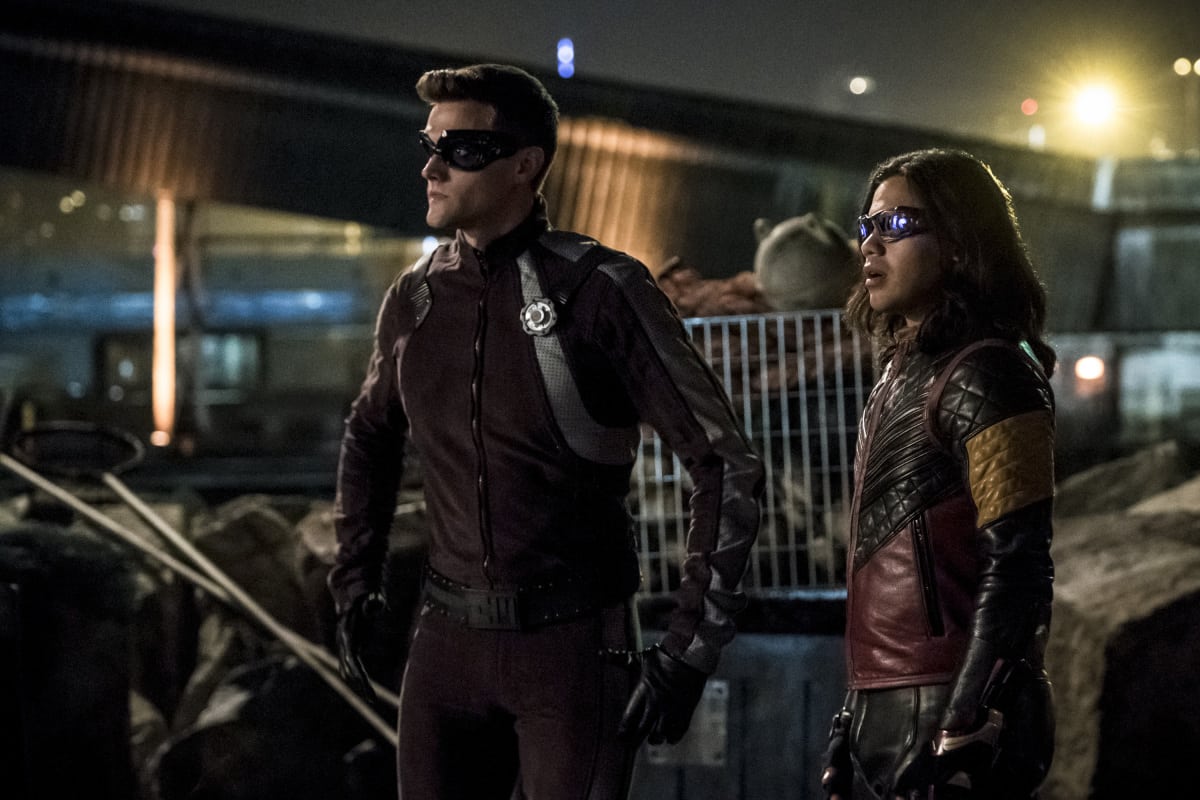 Odd as it may sound, The Flash may very well now be the flagship show in the Arrowverse. When you think about it, the series’ ascension to that spot makes sense, especially when you factor in how it’s consistently The CW’s top rated show. Plus, it often charts new course for the DC TV landscape as a whole, which I’ll discuss in just a bit. 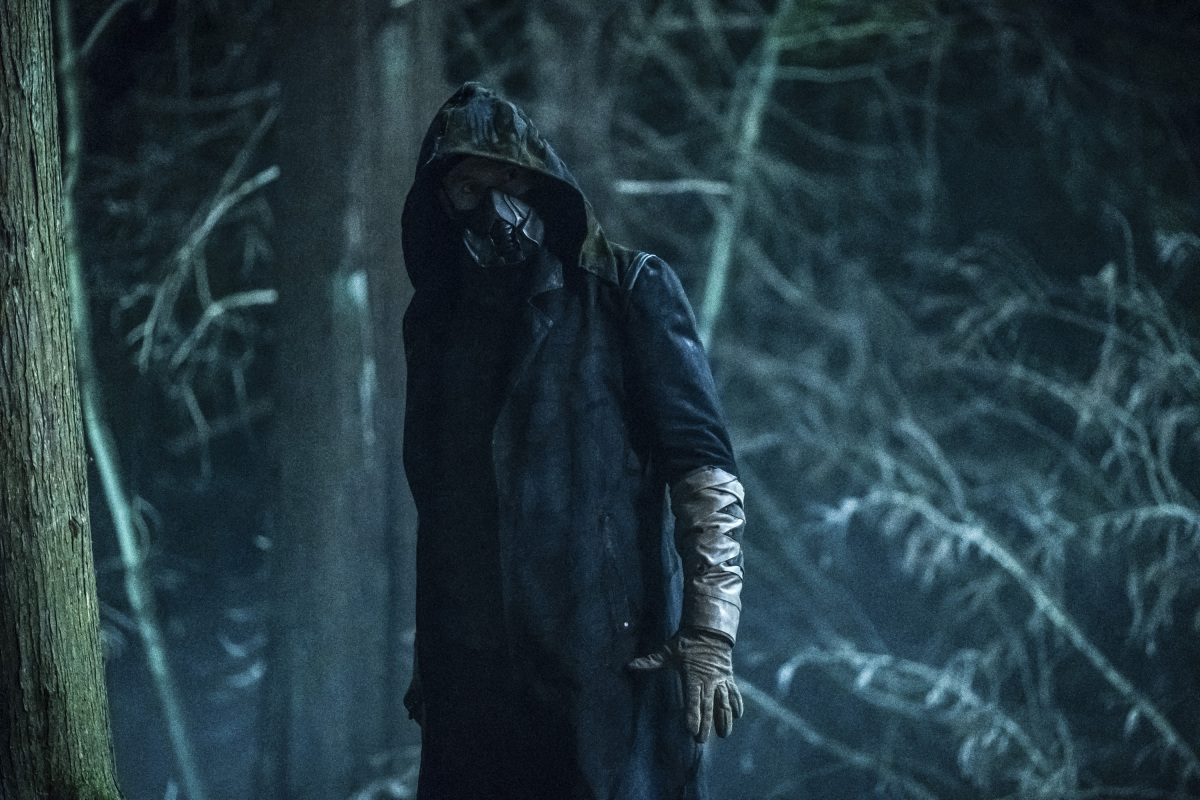 In the meantime, though, I’m going to shower the next leg in the Scarlet Speedster’s journey with much praise after being left jaded by what I thought was a parabolic fourth season. Those familiar with this site may remember how I didn’t exactly care for how our most recent trips to Central City became downright farcical at times, whereas the premiere I’ve just had the honor of screening found the proper balance achieved in earlier seasons. 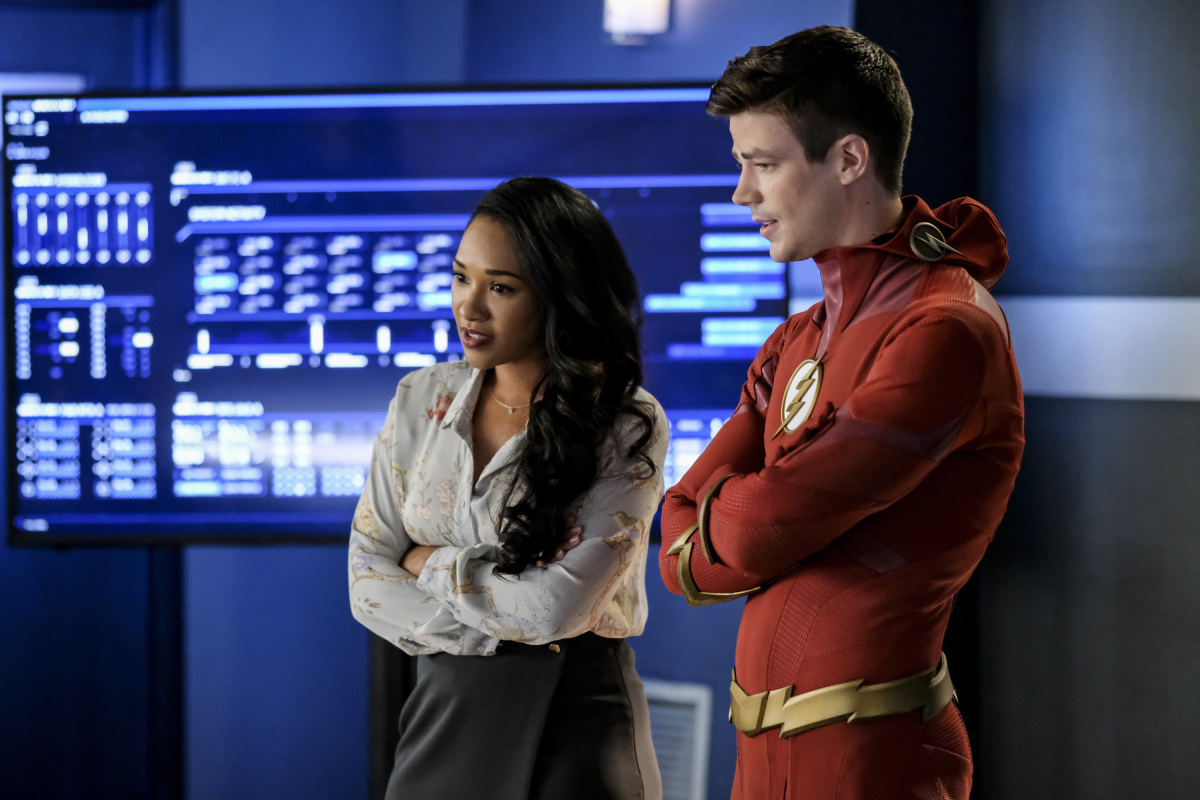 Maybe it’s just me, but Nora West-Allen AKA XS, played by the adorable Jessica Parker Kennedy, gave this show the shot in the arm that it needed. After being left stranded in the present, Barry (Grant Gustin) and Iris’ (Candice Patton) daughter from the future manages to strengthen the family aspect that’s been a solid cornerstone since day one, while also taking the action scenes to the next level. Being someone who digs legacy heroes, I was delighted to hear Nora begin season 5 with narration similar to that of Barry’s, thereby letting us know that she’s a chip off the old block and, yes, she’s the fastest woman alive in her native time period. 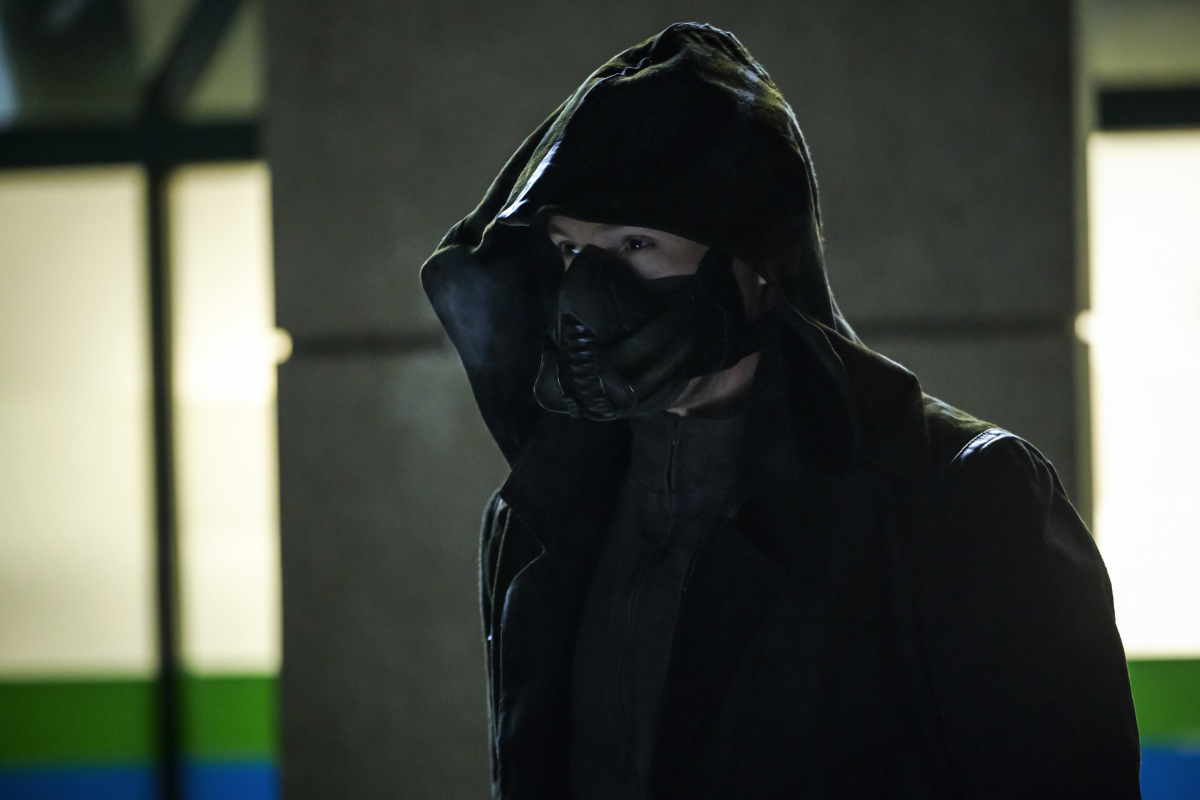 In very short order, I became convinced that Nora is quite possibly the role Kennedy was born to play, and is quickly becoming my favorite thing about the show. Believe me, it won’t take long for you to warm up to the father-daughter dynamic shared between her and Barry. It’s a tad awkward as one would expect at first, sure, but the two bond before long. 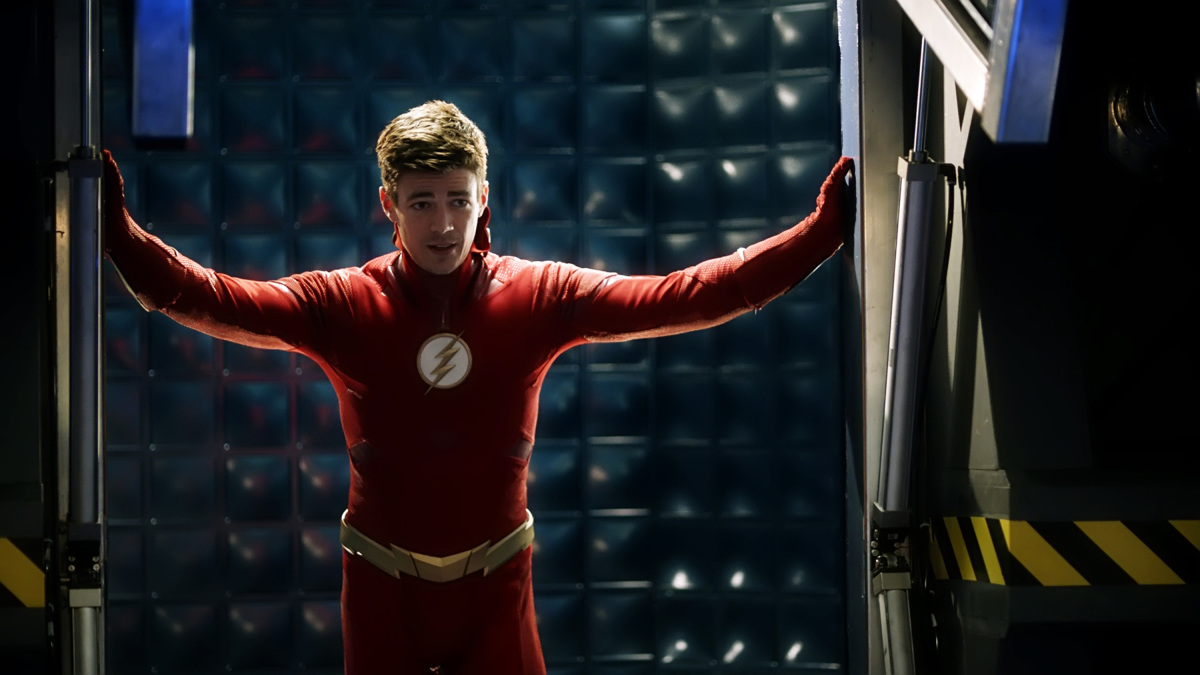 Seeing as how this is a comic book-based series, their first instance of Take Your Child To Work Day comes in the form of a run-in with Gridlock (Daniel Cudmore), our first freak of the week for the fall. In truth, it’s probably best that we get someone of lesser power to start off things before organically building up to the new big bad, Cicada (Chris Klein). Make no mistake, the Flash himself isn’t forgotten in the premiere, as this is still very much his headlining gig. What’s more is that longtime viewers will be rewarded as he runs the costuming gamut by donning the suits he wore in seasons 1 and 2, before settling on his new threads. 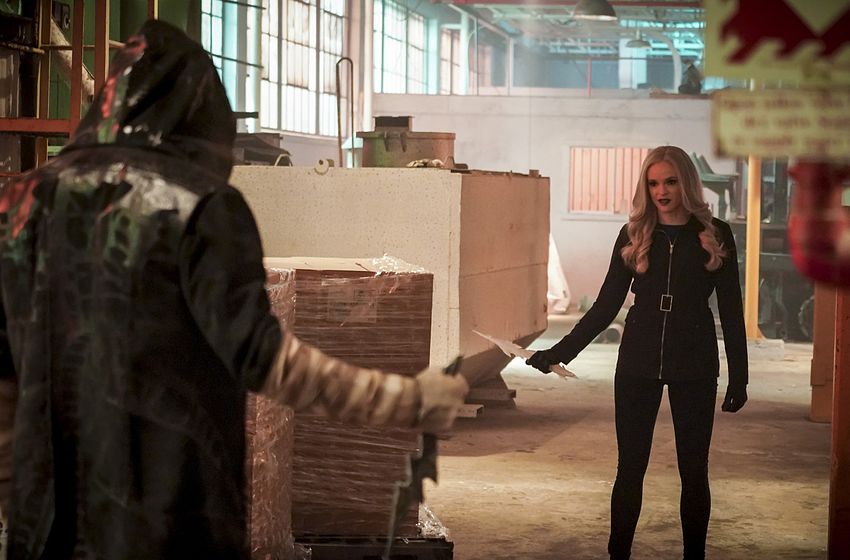 Continuing on that note, the comic aficionados among you should geek out upon seeing said duds emerging from a ring, an element from the source material that’s finally been utilized by the producers. As for getting it back inside, well, that sounds like a job for Cisco Ramon (Carlos Valdes) and his magnificent mind. Rest assured that a piece of jewelry isn’t the only thing brought back from the future because – get this – Nora gives quite the nod to Batman Beyond by using “schway” in a sentence on multiple occasions. Not only that, but the DC Easter eggs don’t stop there – her name-drops may be laying the groundwork for the next five years of Arrowverse programming, so be sure to pay close attention. 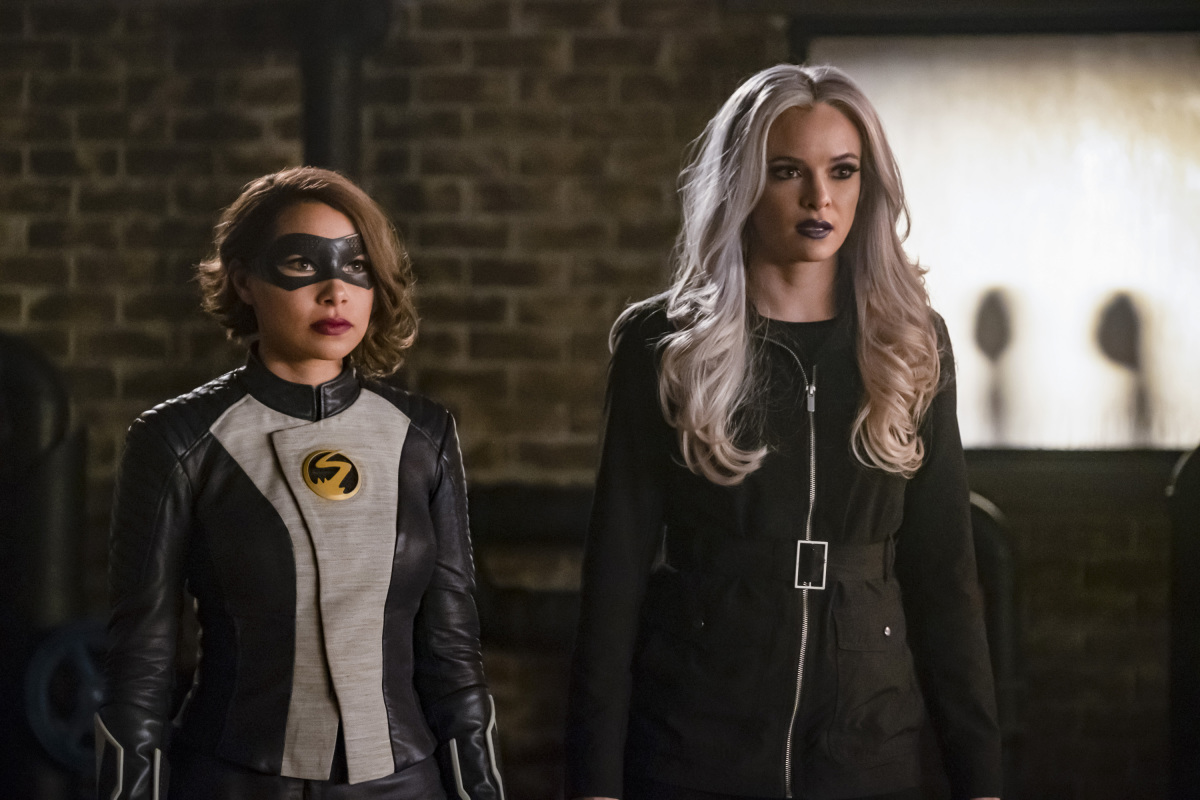 Now, I’m not going to get into major spoilers, but I will say that stuff established all the way back in the pilot episode is revisited and factors into what’s to come. The sharper guys and gals reading this may have a few good guesses after learning that, so just keep on formulating your own theories until it’s showtime. At this point, I imagine lovers of Caitlin Snow (Danielle Panabaker) are wondering what’s going on with her character and the unfolding mystery involving her past. Though her alter ego of Killer Frost has yet to resurface, some sizable breadcrumbs are provided, each of which will definitely factor heavily into future episodes. Bank on it. 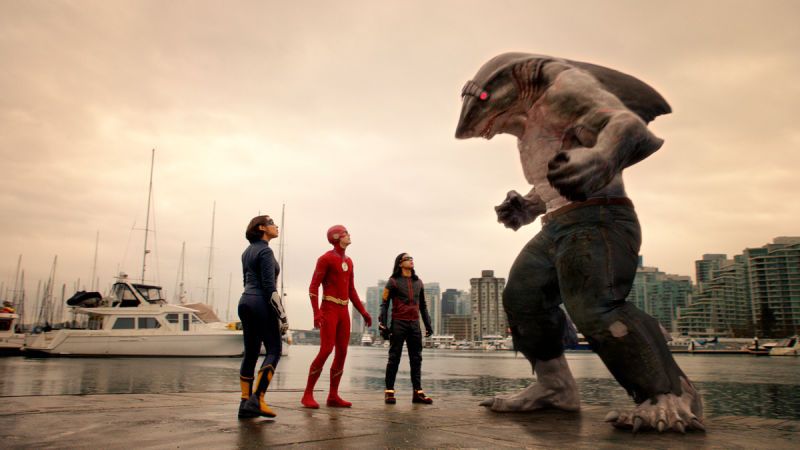 In the eyes of this critic, showrunner Todd Helbing and company have rediscovered what’s quintessentially The Flash. Hand to Zod, the creative minds behind the series look to be returning it to the glory days of seasons 1 and 2 – and that’s no joke. These folks have put together one of the strongest premieres this show has ever produced, and it’s guaranteed to leave people talking. Personally, I can’t wait to see what’s next because, you know, it’s not like I can run so fast that I can time travel or anything. 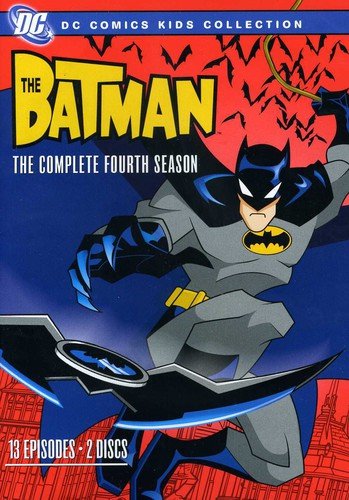 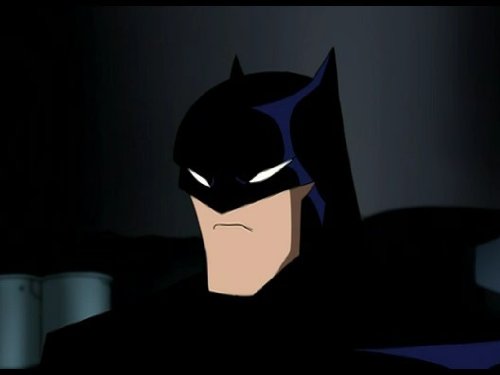 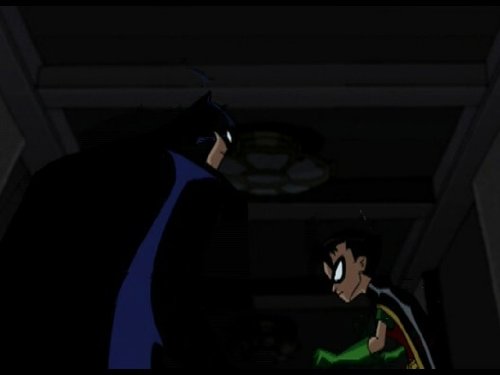 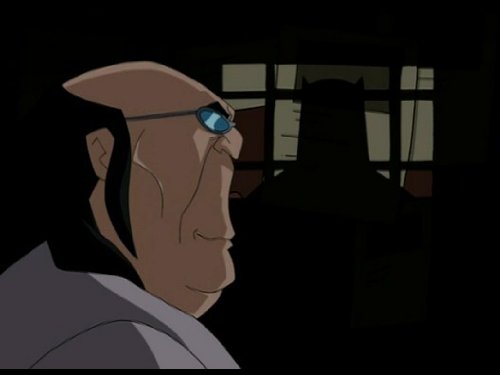 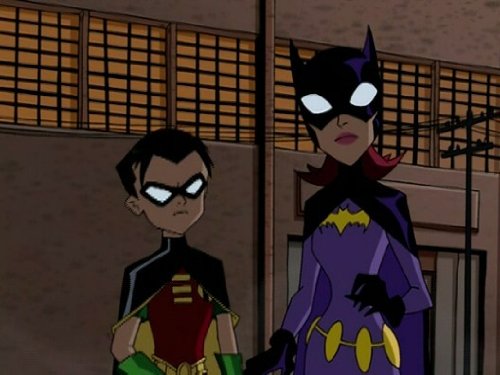 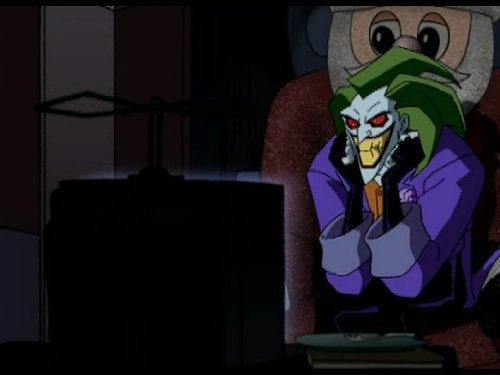 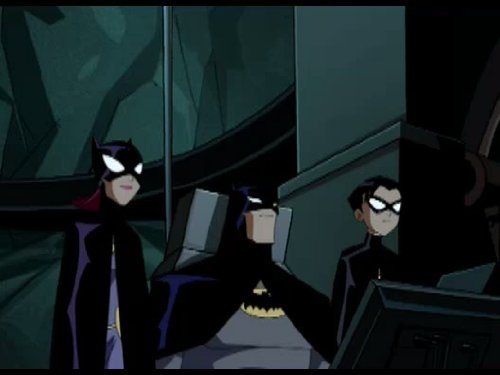 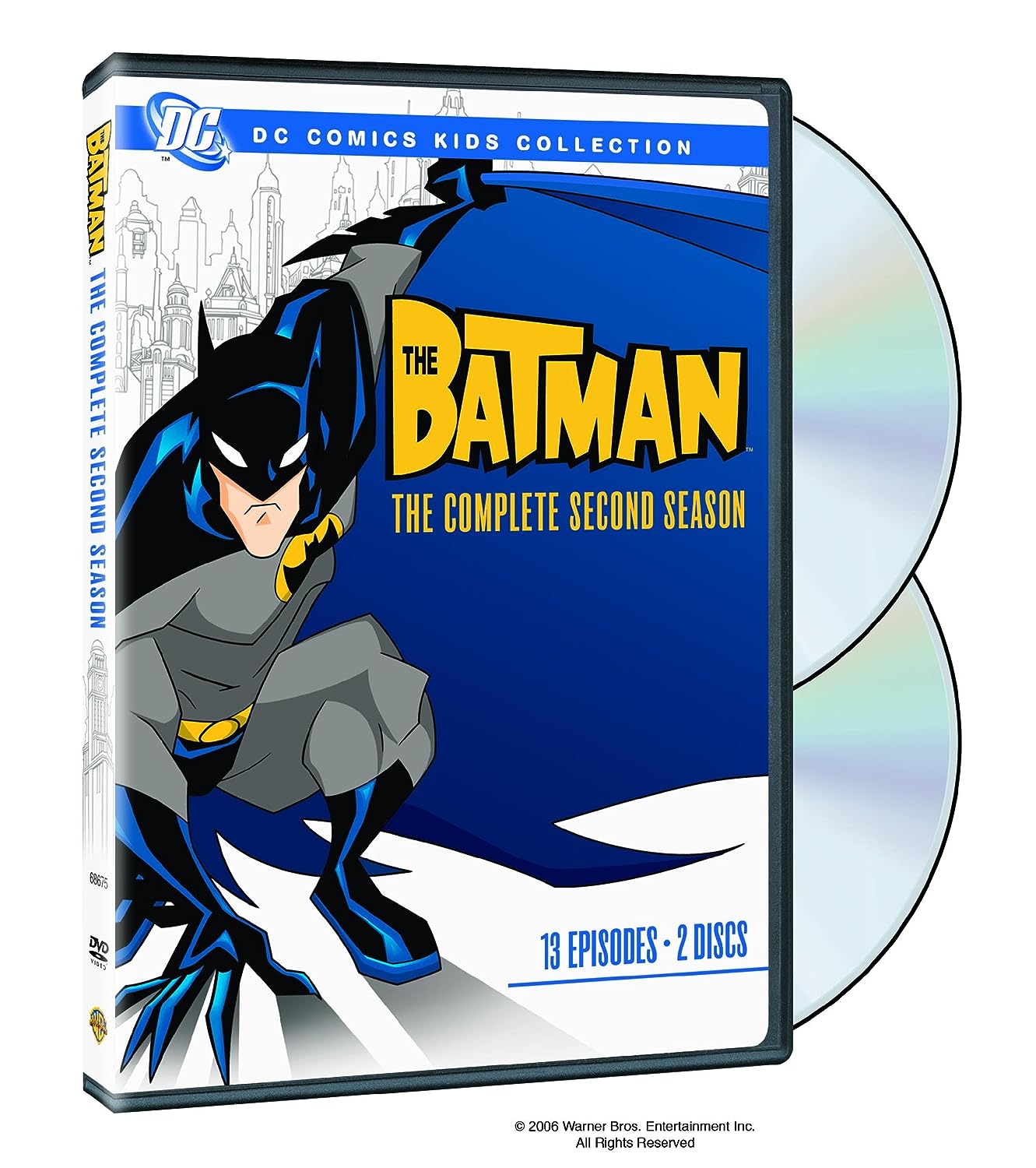 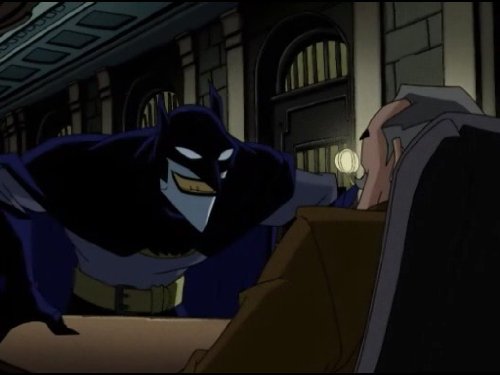 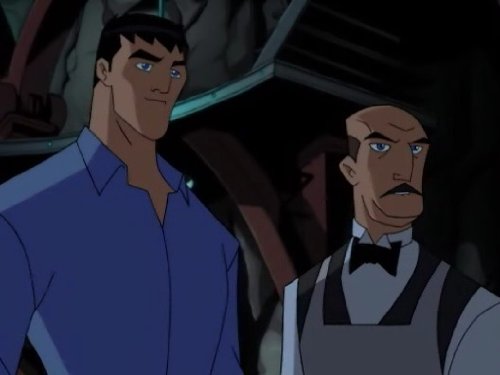 With this season, the producers opted to play mix-and-match with baddies: Catwoman and Ragdoll, Catwoman and Penguin, Penguin and Man-Bat, Penguin and Joker, Penguin and Joker and Riddler, Mr. Freeze and Firefly. The Catwoman episodes work much better; the series’ take on the Selina Kyle character is as refreshing as has ever been in the decades of Batman tales. She’s one of the few multifaceted characters in this uncomplicated series, working somewhere between heroine and villainess, assisted by clever writing and a commendable vocal performance from Gina Gershon. 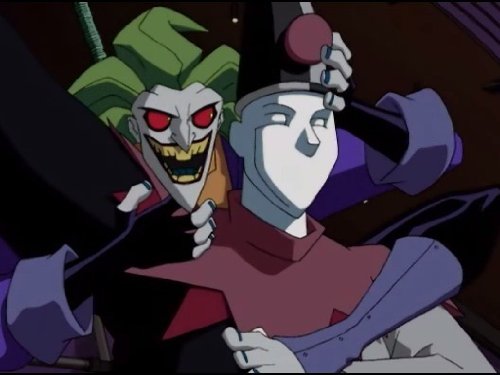 Other episodes manage to shake the series’ problems and find a sturdy balance between fast-paced action and inventive plotting. The introductory adventure with the Riddler (here designed as some sort of Marilyn Manson wannabe) makes for a rollicking quest; an episode that takes Batman literally into the mind of the Joker allows for a fresh take on some overly well-worn cartoon material; a sinister Halloween tale about “swamp zombie” Solomon Grundy’s mythic return makes for ripping holiday viewing. These episodes all show the grand potential of this series. Consider the season’s best episode, “Meltdown,” which provides a return for Clay Face, last seen in season one’s finale. There’s a lot that happens in this episode character-wise, all of it both thrilling and quite emotionally touching. 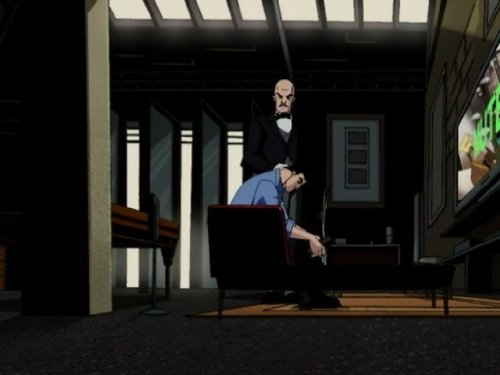 In order to make the show more friendly to the notion of reruns, the producers avoid any serious episode-to-episode continuity. Instead, we see ideas that slowly grow – Detective Bennett’s evolution as a character in season one (and slightly in season two), Detective Yin’s secret partnership with Batman in season two – in tiny chunks over the course of a dozen or so episodes. The good news is that these seemingly unimportant arcs do get a payoff in the season finales. In its favor, the series does showcase some incredible animation; “The Batman” remains a genuine treat for the eyes.