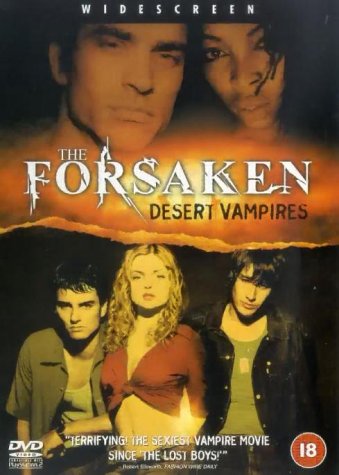 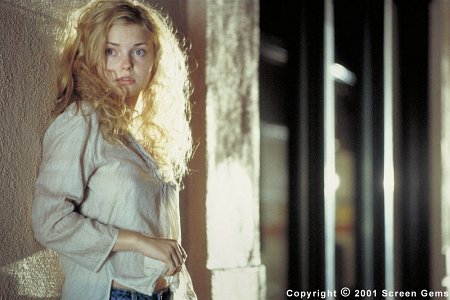 Moreover, there’s a marvelously positive and optimistic statement about the redemption of Generation X in this movie: Sean starts out as strictly interested in achieving his own immediate goals in life, but by meeting Nick and joining forces with him to fight the vampires he overcomes his initial selfishness and thus redeems himself in the process. Cardone persuasively makes the point that the allegedly “lost” and hopeless Generation X has a latent capacity to amount to something; all they need is the right stimulus to spark them into action. Since I’m often perceived as a member of this “lost” generation, I found this message to be both very refreshing and extremely heartening. It’s nice to know that there are a few filmmakers out there like Mr. Cardone who haven’t totally written us off as a lost cause. A splendidly scuzzy and snappy dilly that’s one of my favorite fright features of the early 21st century which even comes complete with some pertinent social commentary about modern youth.