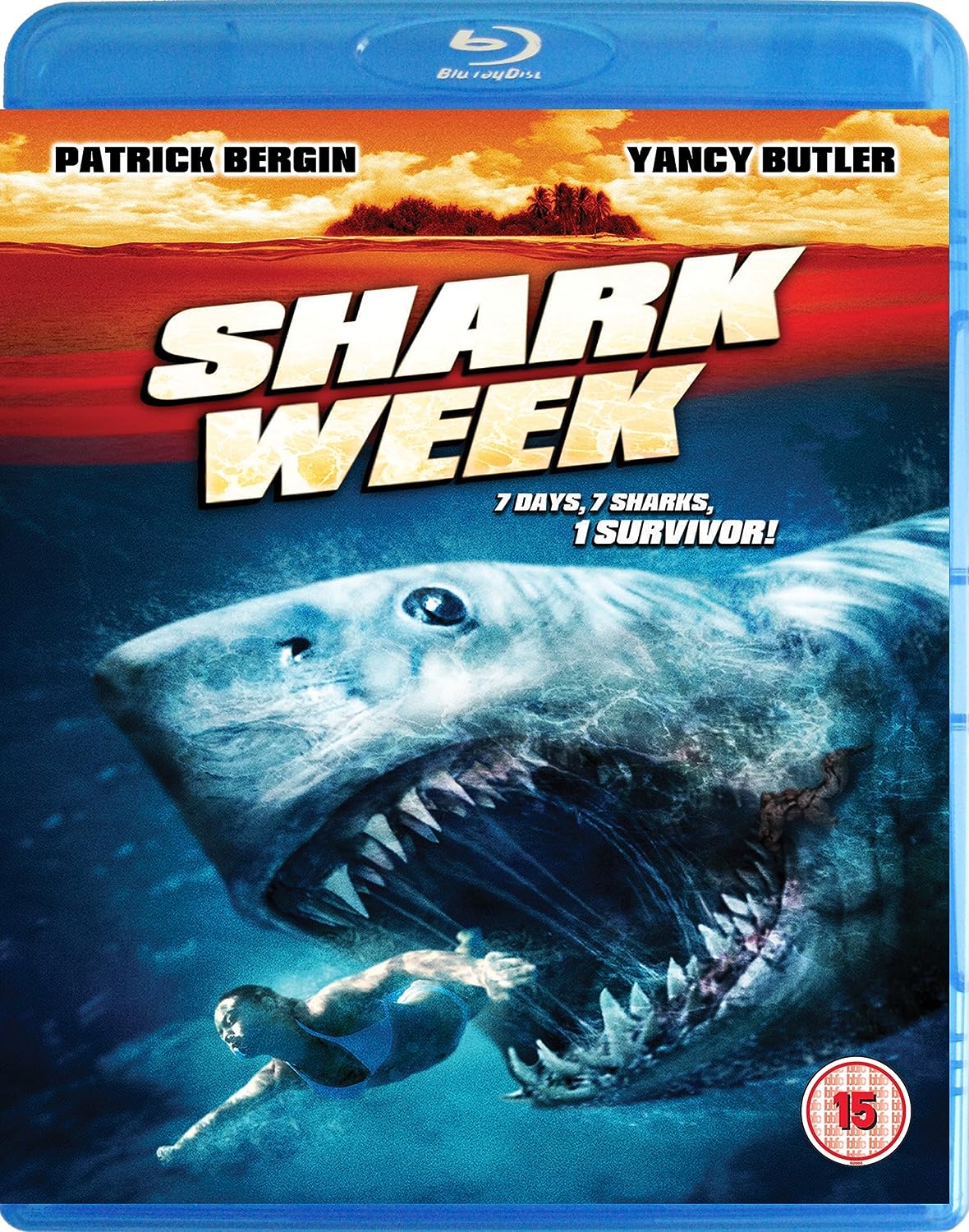 For The Asylum, Shark Week is not their worst or quite awful enough to be one of them. That doesn’t stop it though from being a complete failure in every area, and that’s even when you know what to expect. Some of the locations are nice and exotic but others also look as though they were shot in a run-down warehouse or basement. That cheap look is made even worse by the choppy editing and terrible special effects.

If you’ve seen the quality of the sharks in other Asylum or SyFy movies that are similar, it’s pretty much the same in Shark Week, the sharks are so cheaply rendered and not only don’t look real but they don’t look natural in their surroundings. They also don’t have any personality either, which severely dilutes any terror or tension, the actors don’t even look all that terrified when really the situation would be scary for anybody. The music is at a very sluggish tempo especially in the scenes containing action, the scoring of the build-ups to the attacks is predictable. The dialogue has always been one of the weakest aspects of an Asylum movie, and there is no change here as this is very cheesy and stilted scripting. And you don’t connect with any of the characters, as with everything else Shark Week doesn’t give time to develop them or you the time to properly root for them.

The story just doesn’t seem to have any life, Shark Week is very poorly paced throughout, the action shows the worst of the editing and lifeless choreography and the shark attacks suffer from a complete lack of tension and visual cheapness. The acting is very bad too, Patrick Bergin and Yancy Butler are far too over-the-top and don’t make any effort to reign in and give their characters depth or any quality that makes you connect with them. While the acting of victims are wooden with nobody seeming to properly care about whether they lived or died. Overall, dull, cheap and not much fun at all, more avoided than recommended. 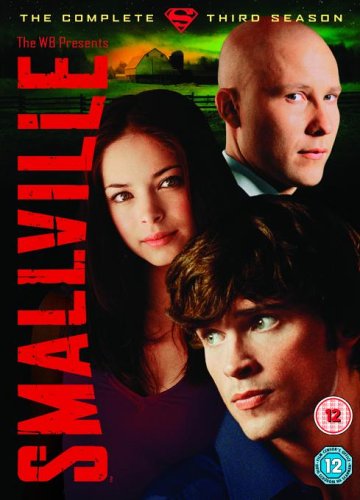 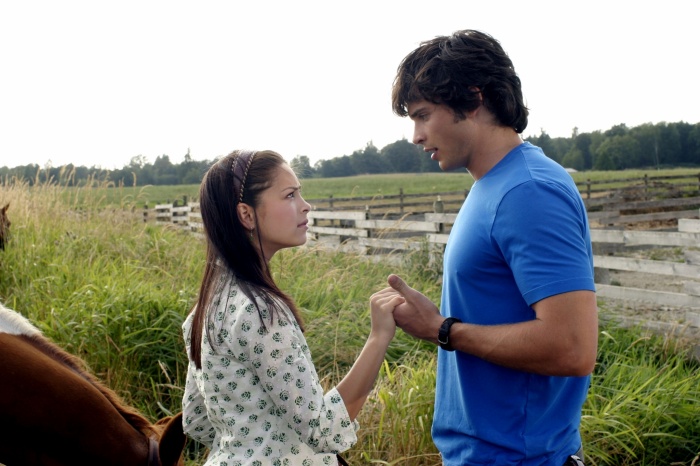 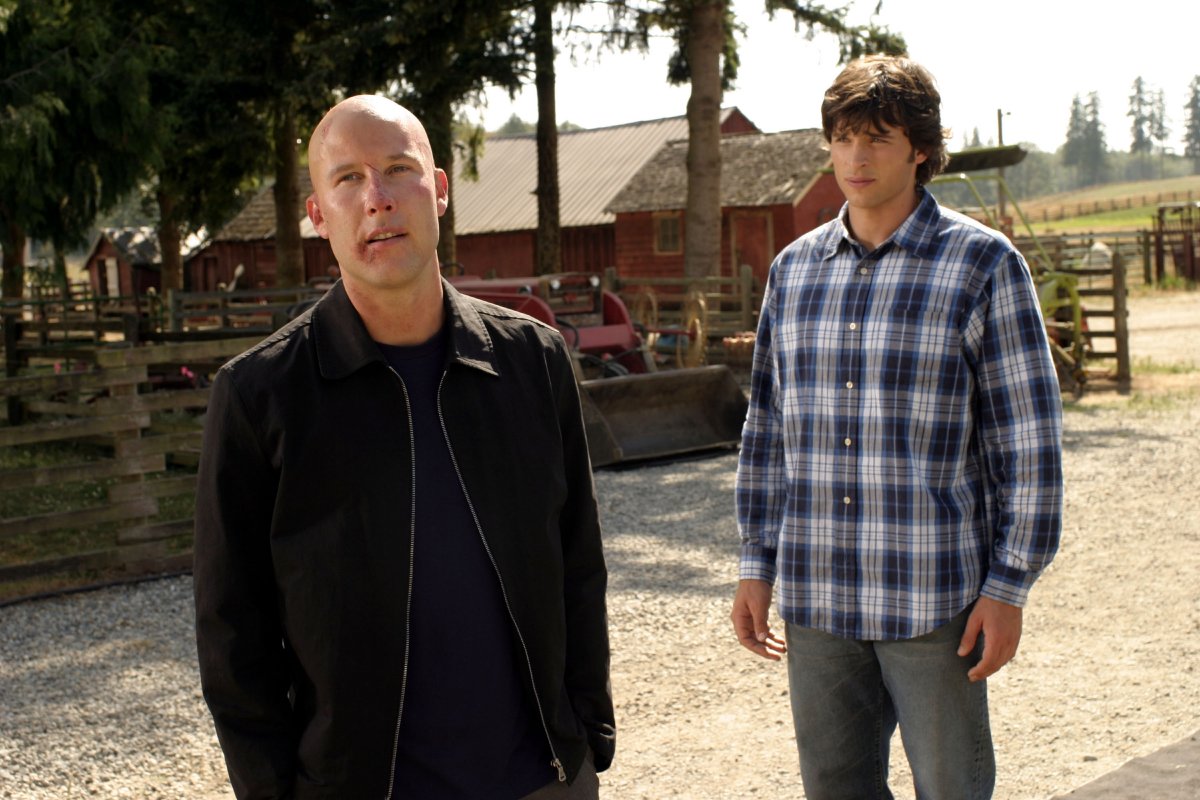 Season Three begins three months after the cliffhanger that ended Season Two – with Clark under the influence of Red Kryptonite, which doesn’t hurt him – but does bring out his darker side. Clark has left Smallville because he feels responsible for his mother’s miscarriage at the end of Season Two, and the first two episodes – Exile and Phoenix – deal with Clark’s coming to terms with what he has done and where he belongs. 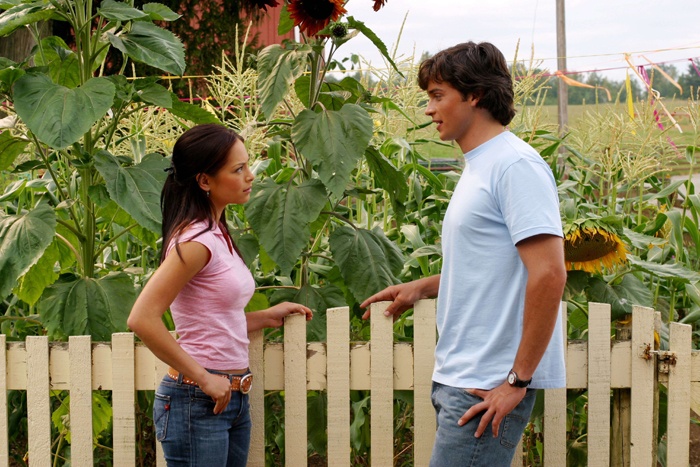 Much like The X-Files and other sucessful science-fiction programs, Smallville has both “mythology” episodes and “stand-alone” shows, with the former moving along the overall story, and the latter tending to be more “fun” – generally focusing on someone in town who has a special ability or power that Clark has to deal with. Season Three is also peppered with some great guest-starring roles for notable actors, including Rutger Hauer playing criminal mastermind Morgan Edge; Michael McKean (who happens to be the real-life husband of Smallville star Annette O’Toole) guest-starring as Perry White; and the return of Christopher Reeve as Dr. Swann in Legacy in what would sadly be Reeve’s final appearance on the show. 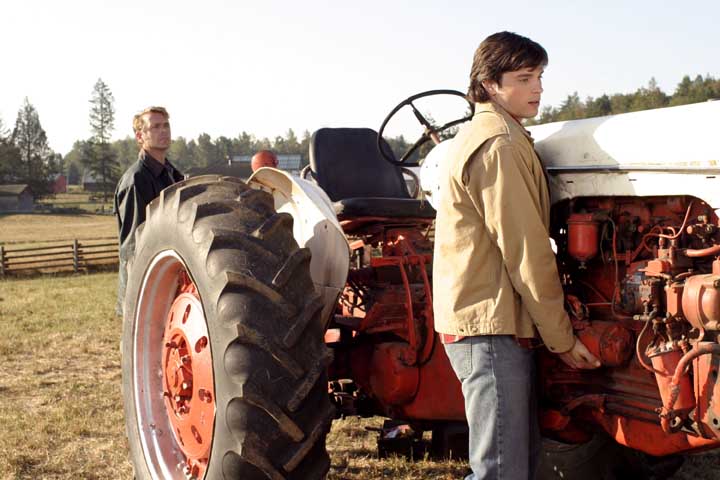 Perhaps more than any previous season, there’s a lot of context to the ongoing storyline in this third season, which may be why many fans (including some right here at DVD Talk) got so frustrated with some of the episodes. Because of the ongoing storyline involving Clark’s biological father, Jor-El (voiced by Terrance Stamp) and his connection to some mysterious caves in Smallville, the chant of “Another Cave Show” and “No More Caves!” became a frequent one on forums here and elsewhere on the Net. 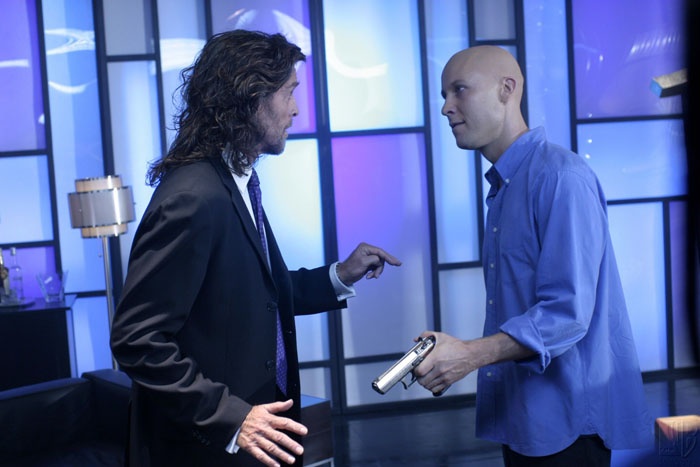 But all in all, this is a quite satisfying season of one of the more underrated (and under appreciated) series on TV. Smallville is easily the best incarnation of the Superman legend since Christopher Reeve’s theatrical films, and any fan of The Man of Tomorrow will want to add this boxed set to their collection – assuming you’ve seen the first two seasons first, of course! Entertaining, well-written, well-acted and featuring some impressive special effects, television programs don’t get much better than Smallville. While this may be the weakest season of the first three, it’s still better than most seasons of any hour drama that is currently on the air. This one’s an easy call: fly (don’t walk!) to your local store or online retailer and pick a copy up.