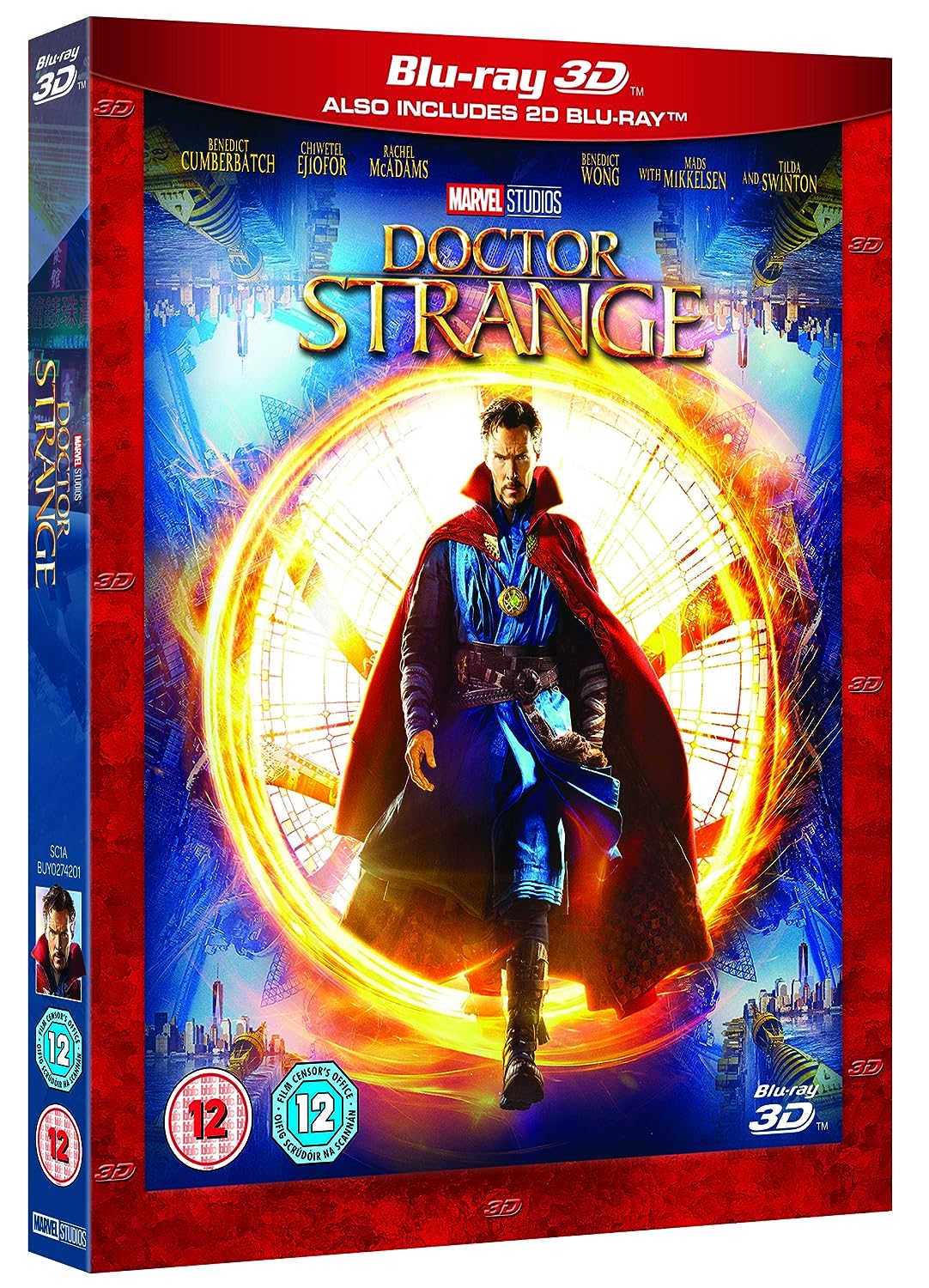 In Kathmandu, Nepal, the sorcerer Kaecilius and his zealots enter the secret compound Kamar-Taj and behead its librarian. From the ancient and mystical texts, they steal a ritual from a book belonging to the Ancient One, a sorcerer who has lived for an unknown time and taught all at Kamar-Taj, including Kaecilius, in the ways of the mystic arts. The Ancient One pursues the traitors, but Kaecilius escapes with the pages and some of his followers.In New York City, Stephen Strange, an acclaimed but arrogant neurosurgeon, loses the use of his hands in a car accident. Fellow surgeon and former lover Christine Palmer tries to help him move on, but Strange, firmly believing he can regain use of his hands, instead uses all his resources pursuing experimental surgeries in vain. After learning of Jonathan Pangborn, a paraplegic who mysteriously was able to walk again, Strange seeks him out, and is directed to Kamar-Taj. There, Strange is taken in by another sorcerer under the Ancient One, Mordo. The Ancient One shows Strange her power, revealing the astral plane and other dimensions such as the Mirror Dimension. Amazed, Strange begs her to teach him, and she eventually agrees despite his arrogance, which reminds her of Kaecilius.Strange begins his tutelage under the Ancient One and Mordo, and learns from the ancient books in the library, now presided over by the master Wong. Strange learns that Earth is protected from other dimensions by a spell formed from three buildings called Sanctums, found in New York City, London, and Hong Kong. The task of the sorcerers is to protect the Sanctums, though Pangborn chose to forgo this responsibility in favor of channelling mystical energy into walking again. Strange advances quickly over several months, even secretly reading from the text Kaecilius stole from and learning to bend time with the mystical Eye of Agamotto. Mordo and Wong warn Strange against breaking the laws of nature, comparing his arrogant yearning for power to that of Kaecilius, who believes, after the deaths of his loved ones, that everyone should have eternal life.Kaecilius and his followers use the stolen pages to begin summoning the powerful Dormammu of the Dark Dimension, where time does not exist and all can live forever. This destroys the London Sanctum, and sends Strange from Kamar-Taj to the New York Sanctum. The zealots then attack there, where Strange holds them off with the mystical Cloak of Levitation until Mordo and the Ancient One arrive. Strange and Mordo become disillusioned with the Ancient One after Kaecilius reveals that her long life has come from her own use of Dormammu’s power. Kaecilius mortally wounds the Ancient One, and escapes to Hong Kong. The Ancient One tells Strange that he, too, will have to break the rules, to balance Mordo’s steadfast nature. She then dies, despite the best efforts of Strange and a bewildered Palmer. Strange and Mordo arrive in Hong Kong to find Wong dead and the Sanctum destroyed, with the Dark Dimension already engulfing Earth. Strange uses the Eye to turn back time and save Wong, before creating an infinite time loop inside the Dark Dimension that traps himself and Dormammu in the same moment forever. After killing Strange many times to no avail, Dormammu reluctantly agrees to leave Earth if Strange undoes the time loop, taking Kaecilius and the zealots with him. 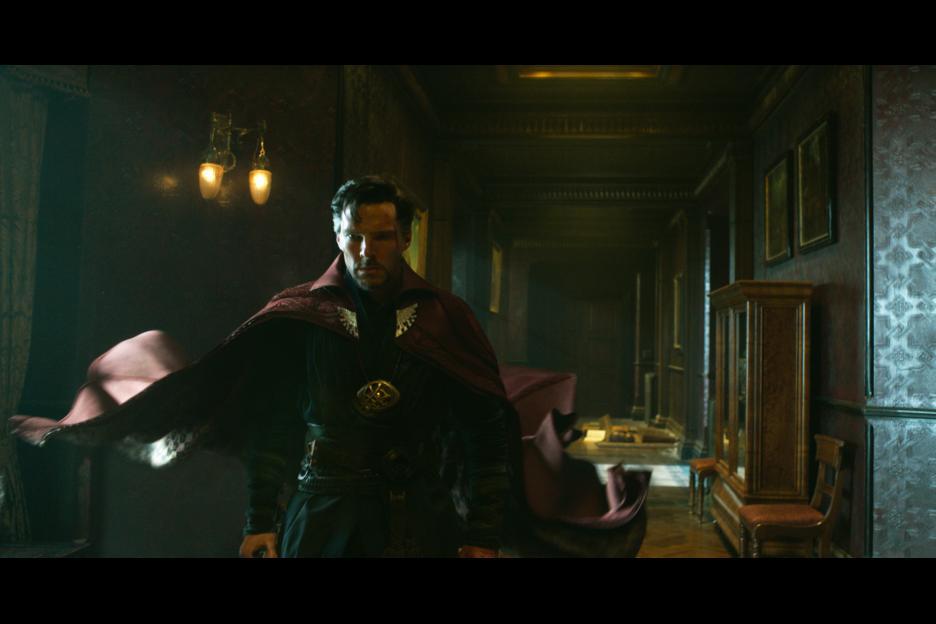 Disgusted by Strange and the Ancient One’s disregard for the consequences of defying nature, Mordo departs. Strange returns the Eye, which Wong calls an Infinity Stone, to Kamar-Taj, and then takes up residence in the New York Sanctum to continue his studies. In a mid-credits scene, Strange decides to help Thor, who has brought his brother Loki to Earth to search for their father Odin. In a post-credits scene, Mordo confronts Pangborn and takes the energy he uses to walk, stating that Earth has “too many sorcerers”.The Marvel Cinematic Universe shines again with manipulative sorcery and cognitive storytelling as this may be the strangest addition but still delivers some kick-ass entertainment.