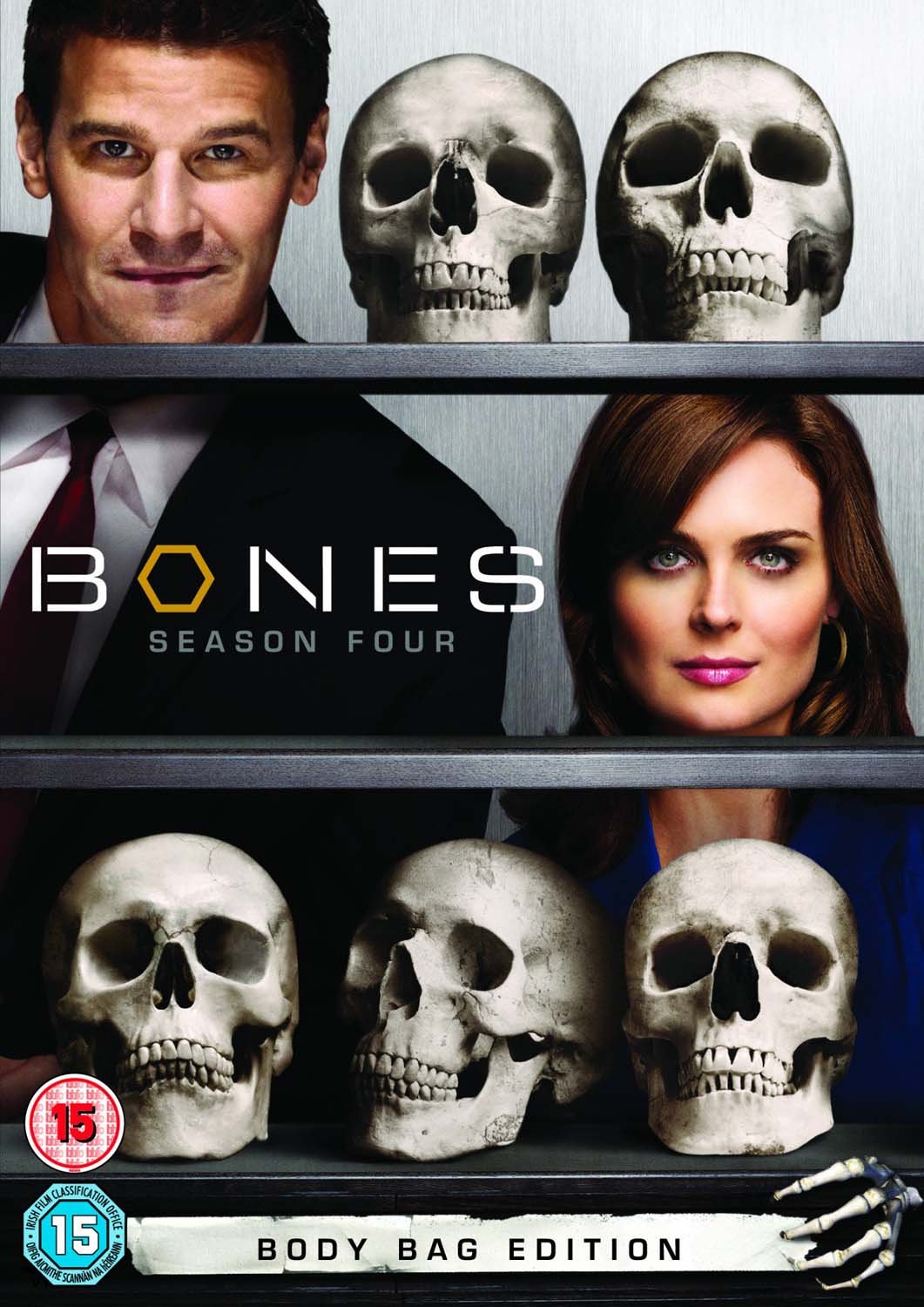 World-renowned forensic anthropologist Temperance “Bones” Brennan is as brusque and tactless as ever, as confounded by the subtleties of social decorum as ever (or as Sweets exclaims: “She is wicked literal!”). Bones is still very much that intimidating icy intellect, still a wounded soul, and still solving murders. FBI Special Agent Seeley Booth is still the one with the people skills and that well-developed bump of intuition. More onions are peeled in this season as we learn even more about the underpinnings of our core characters. The absolute big draw of this show is that sizzle between David Boreanaz and Emily Deschanel, their fabulous interplay tantalizing and frustrating the viewers. Could this be the season that they get together? Well, kind of, sort of. Taking what the show is giving, I wallow in their ever evolving relationship. 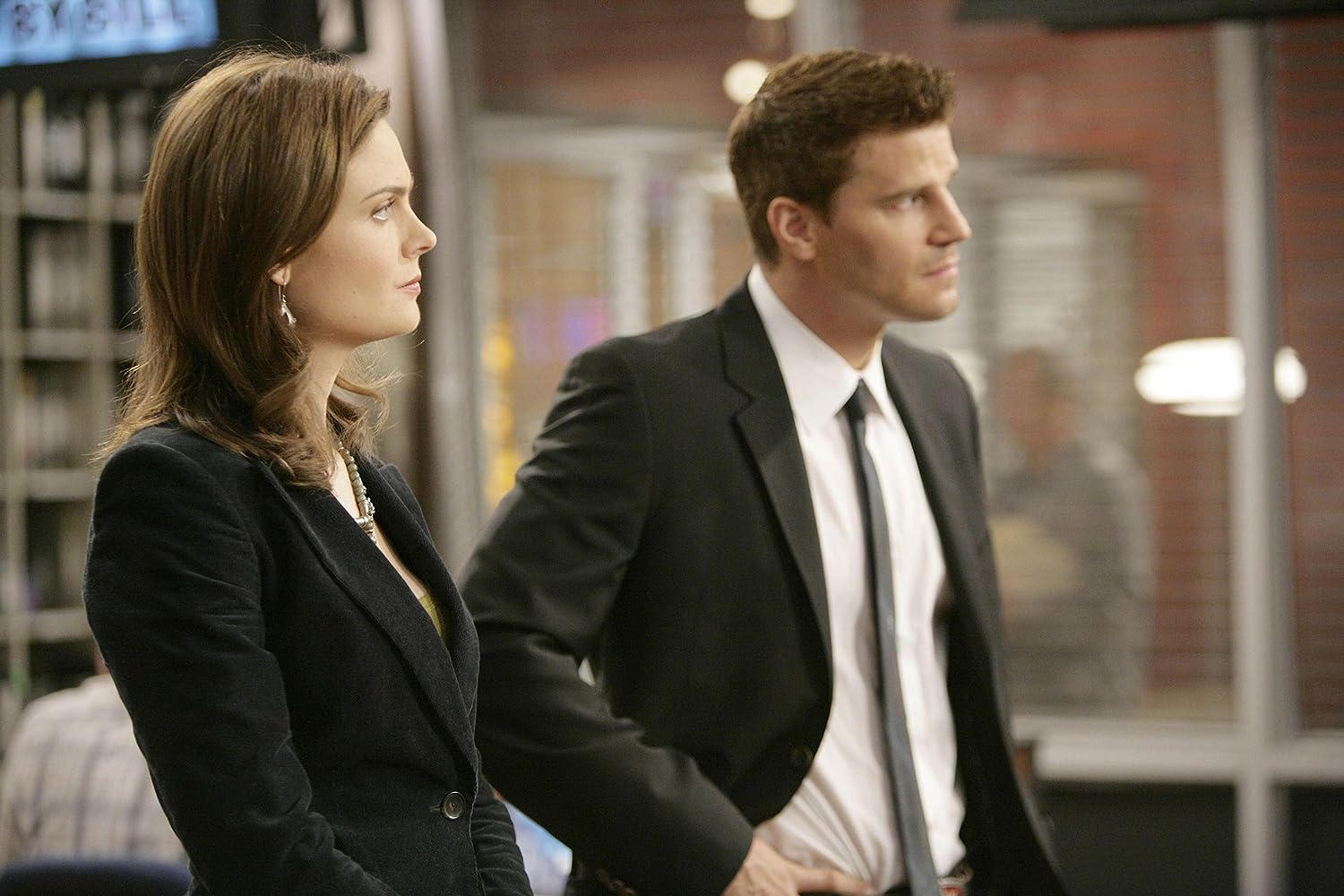 Staying on the personal, Hodgins and Angela are trying to move past their break-up. “The Skull in the Sculpture” demonstrates that Angela is more ready to move on than Hodgins, and if you thought Angela was a free spirit before, well, now… This episode also has Sweets demonstrating the best way ever to fire someone. Young FBI psychologist Lance Sweets, by the way, becomes a regular cast member in this season, and I like him more and more as each episode progresses, even if Booth and Bones continually treat him like a pesky little brother. Even Dr. Saroyan’s past is delved into. 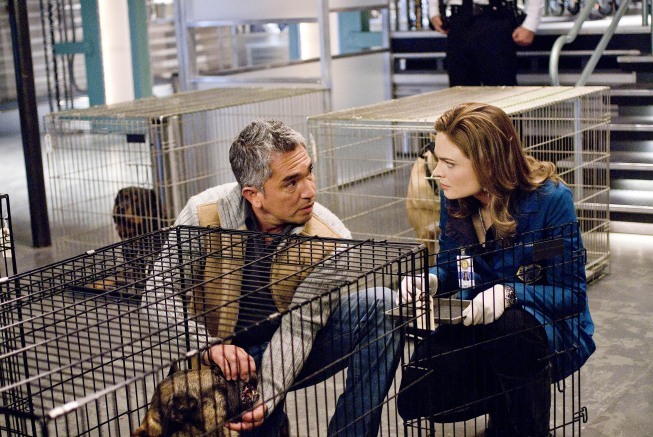 Zack Addy, apprentice to the Gormagon Killer, has been institutionalized, which doesn’t keep him from strolling out to help the squints on a baffling case. Still, this gives rise to a running theme, that of the rotating roster of interns as Saroyan and Bones attempt to fill Zack’s spot, and the fun thing is that each of these interns comes with baggage. There’s the morbid one, the excessively chirpy one, the one constantly dispensing trivia, etc. The most martyred one may well be that repressed intern who insists on keeping things professional at all times – except that, the squints being a tight bunch, he keeps getting exposed to a deluge of innuendo and gossip in the workplace. 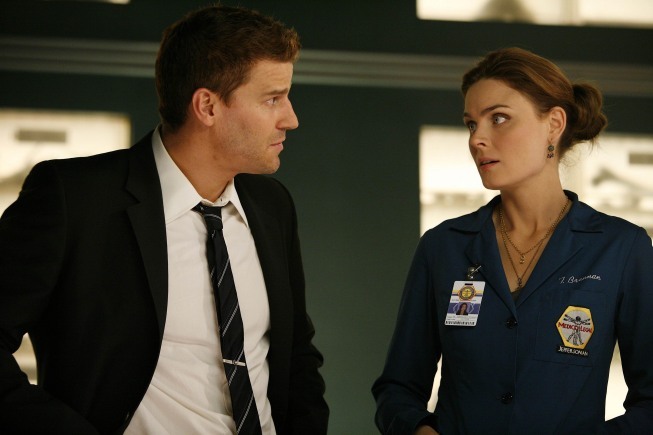 There isn’t really a running mystery arc to tie these episodes together – no one like the Gormagon Killer running around, for example. But that doesn’t mean that the cases aren’t gripping; some of them are really interesting. The season opens with “Yanks in the U.K.” which plants Brennan and Booth in jolly old England, investigating a murder and running into a British version of themselves. In “The Passenger in the Oven” Bones and Booth are on a flight bound to China and have only four hours to solve a murder before the plane lands and Booth loses jurisdiction. “Double Trouble in the Panhandle” has Booth and Bones infiltrating the Big Top as “Buck & Wanda and their Knives of Death,” and their circus act is actually fraught with more suspense than in just about any other scene in this season. 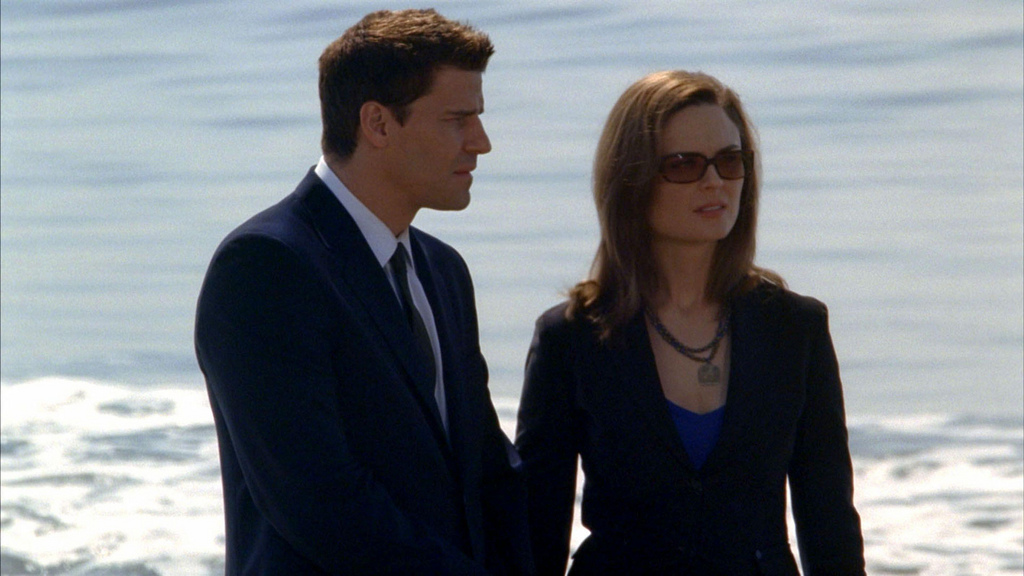 Some other favorites? In “The Double Death of the Dearly Departed,” Bones and Booth steal a corpse due for cremation from a funeral home, Bones believing that the body had been “translated,” which is Booth’s made-up code for murder. “Mayhem on a Cross” unveils some dark stuff about Sweets’ past, this episode also featuring the return of the awesome Stephen Fry as FBI shrink Gordon Gordon Wyatt. It also had me cracking up whenever Bones insisted on correctly pronouncing “skalle” (the Norwegian word for “skull”). “The Hero in the Hold” features the return of the Grave Digger serial killer. “The Princess and the Pear” plonks Bones and Booth’s temp replacement in the world of comic book conventions, and Bones finally gets another chance to flash her martial arts mojo.

In “The Critic in the Cabernet” Bones drops a bomb on Booth and Booth gets advice from a cartoon character, a frivolous conceit which goes on to have a terrifying payoff. Finally Season 4 closes with a quirky fantasy episode featuring a re-shuffling of roles. In this reality, Dr. Saroyan and Booth’s brother are homicide detectives and Booth and Bones are a married couple who run a nightclub and who end up as suspects in a murder case. It’s neat that just about everyone is in this one. 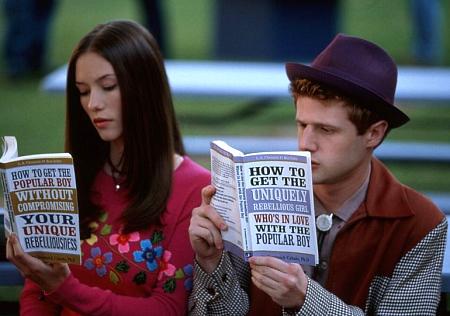 Meanwhile, Janey’s younger brother, Mitch (Cody McMains), and his friends, Ox (Sam Huntington) and Bruce (Samm Levine), make a pact to lose their virginity by graduation despite still being in their freshman year. Mitch tries to impress his longtime crush, the beautiful yet perverted Amanda Becker (Lacey Chabert) with a letter professing his love for her. Bruce says that he does not have a chance with her, mockingly stating, “Keep dreaming!” 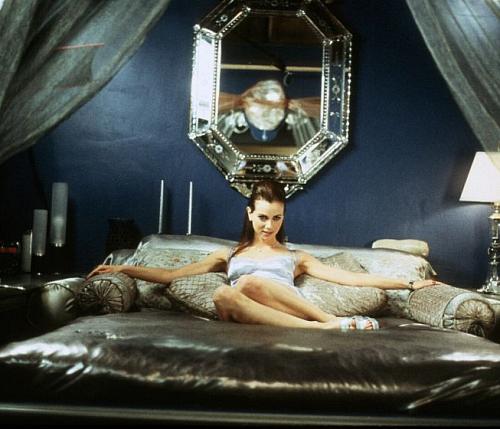 As the prom draws near, Jake draws infamy among his peers after he fails to lead his football team to victory at the state championship game the year before. The situation is further worsened when Austin tricks Jake into telling Janey about his plan to spite Priscilla by pretending to whisper the secret bet in Janey’s ear, causing her to immediately leave Jake. During prom night, Austin and Janey go together; a jealous Jake and Catherine have a dance-off with Austin and Janey, with Catherine dancing in a sexual manner. Janey runs off crying. Meanwhile, Mitch and his friends are having a lousy time at the prom until Amanda arrives and Mitch gives her the letter and Ox later hooks up with Catherine.

Jake is awarded prom king and the principal reads out that the votes for prom queen are tied. Everyone thinks that it is between Janey and Priscilla, but they are shocked to find that Kara and Sara Fratelli (Samaire Armstrong and Nectar Rose), twins conjoined at the head, win prom queen. During the traditional prom king and queen dance, Janey supposedly left with Austin to go to a hotel.

Jake goes to the hotel room where he finds Austin having wild sex with a girl but is shocked to find that it is Priscilla not Janey while the weird Les videotapes with his pants down supposedly having an erection, Austin tells Jake that Janey “ran home to her daddy”. Jake angrily punches Austin and Priscilla, knocking them out cold, for what they had done to Janey. He then punches Les for “being really weird” (he also punches a plastic bag that happens to be floating next to Les); afterwards he runs to Janey’s house only to learn from her father (Randy Quaid) that she is going to Paris for art school.

Jake arrives at the airport and confronts her before she can board the plane, and uses a plethora of clichéd lines from other movies (such as She’s All That, Cruel Intentions, American Pie, The Breakfast Club, American Beauty, 10 Things I Hate About You, Can’t Hardly Wait, and Pretty in Pink) to convince her to stay in America. His final (and only original) speech suggests they would be better off apart, but Janey mistakenly believes he is quoting The Karate Kid, and she decides to stay with him. 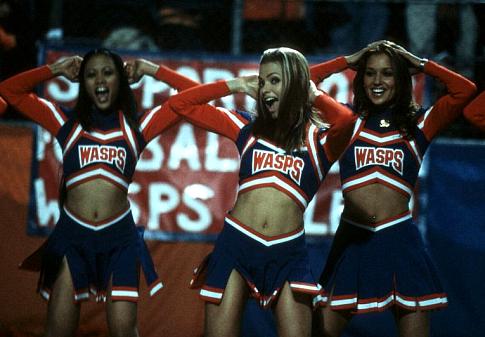