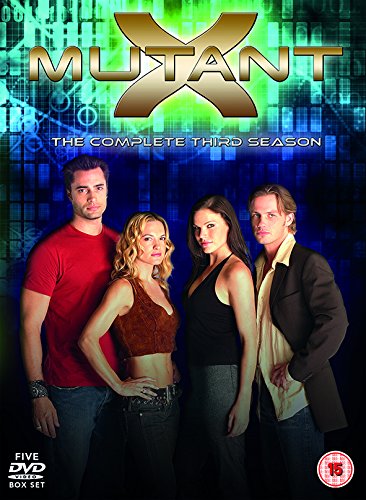 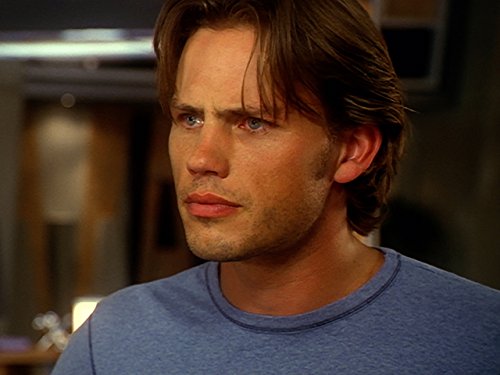 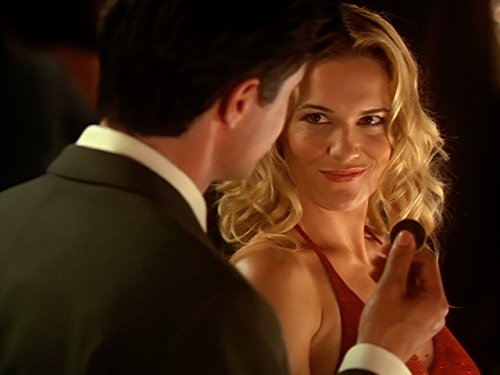 I love this series and still watch it even though its canceled. Adam Kane developed the mutants, but did so only to help mankind. He was searching for to be able to manipulate DNA to help cure diseases. But in some, their genes mutated, giving them mutant abilities. You can tell throughout the episodes he feels responsible for all the problems connecting with mutants. Shalimar is a feral- who is like a cat. Adam brought her in from abuse when she was a child and helped her to cope with her abilities. 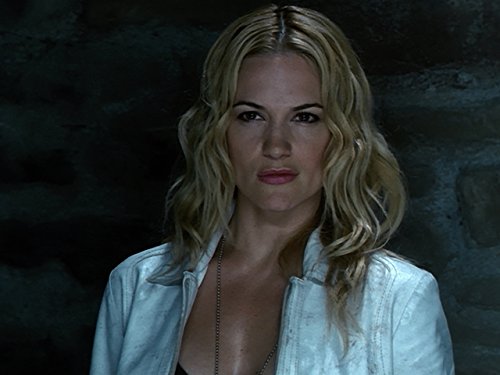 Through all the episodes, you see a father-daughter relationship with the two. Brennan- shoots electricity through his hands. He is a street wise guy who was a thief. Now turned straight, he sometimes struggles with not just “taking down” his opponents. He has a problem with not being in charge and not in all the loops, but Adam slowly helps him to start calming down. Emma-controls minds. She is soft and quiet and strives to feel needed. She feels close with people they are often after, giving another side for who they are after. Jesse-turns into brick and “phases” letting things go straight through him. He comes from a rich family and wants to prove he can fight. He is very smart when it comes to computers. 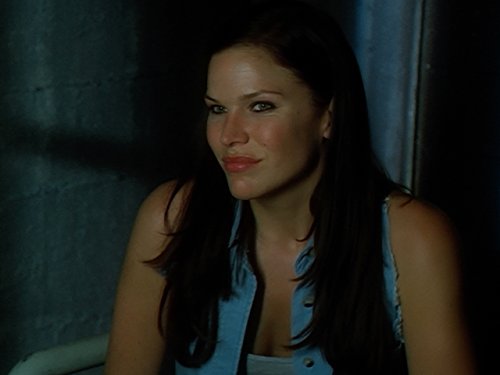 The newest edition in the end is Lexa- maipulate light. She has a dark past and a good reason for it. She has a habit of keeping the others outta the loop, but learns there is no room for that. She tends to keep people at arms length because of her past and is pretty much hated for it. But as time goes on, she learns to grow more and to trust. This series is very good, the action is great, actors are great and you can feel compassion for the characters. 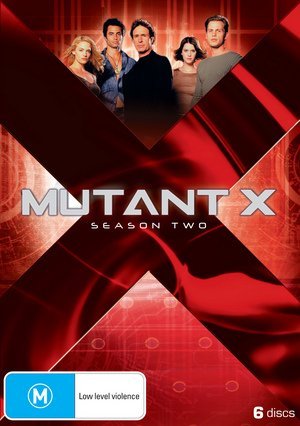 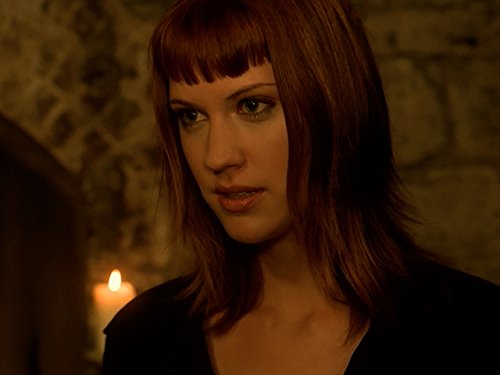 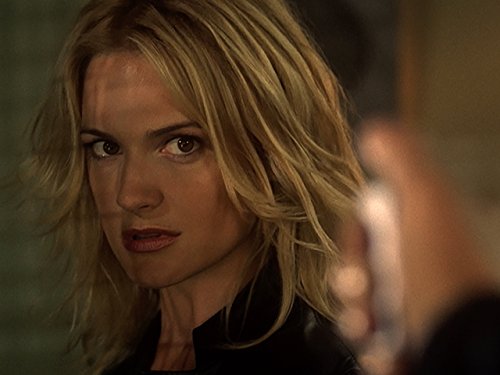 For a TV Series the special FX’s were decent given the budget at hand. On the other hand the launch of the airship the double helix uses the same footage every time. The same footage is used every time we approach Genomax and many other sequences give one a feeling of deja vu. The settings in Toronto are not readily identifiable but then most people have never been to the former Downview Airforce Base though they may have walked there for a papal visit. Scarborough Bluffs provide the setting for Sanctuary, the actual space inside is miles to the North-West. Aside from their mutant abilities all but Emma are remarkable martial artists. Their abilities mean that they don’t pack a lot of weapons. 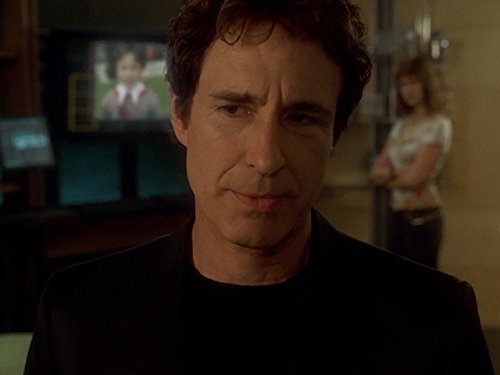 Watching this second season on DVD with episodes back to back one develops a sense of the tension developing between members of the team and their leader Adam. Leaders maintain their position by controlling the flow of information and the reasons for the decisions they make. Increasingly the members of the team demand a more collaborative approach; they come to resent the paternalistic, patronizing methods used on them when they were children. Season 2 does have less story-arcs, and Mcihael Easton’s villain Gabriel is short lived despite being set up as the next big bad. 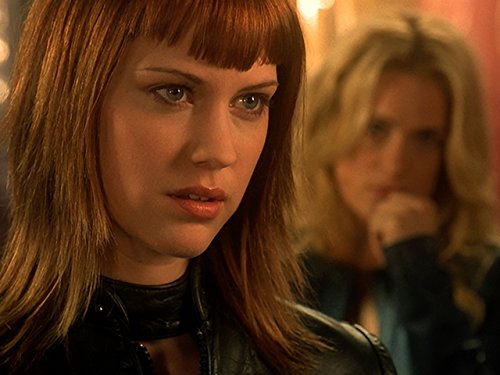 Season 2, has it’s ups and down but the week to week adventures of team is fun and enjoyable. If you like comic book shows this is one to  watch. A Hidden gem 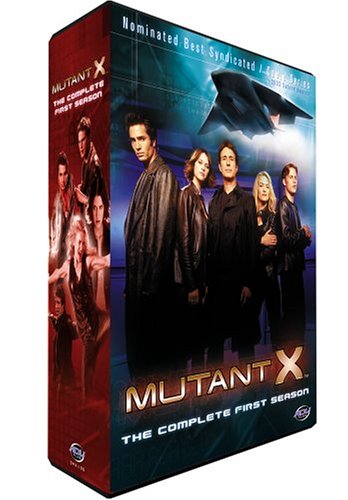 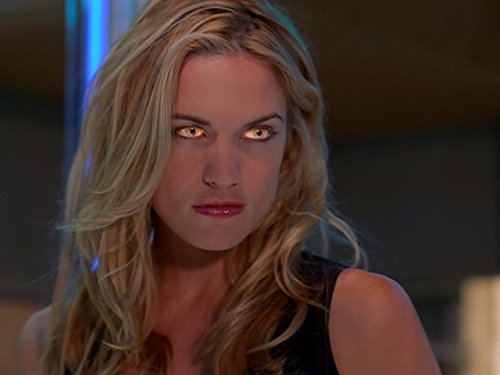 Mutant X was a brilliant, and totally original, syndicated series that had genre fans tuning in faithfully week after week. Drawing from the timely topic of genetic research and engineering and experimentation on human DNA, Mutant X tells the completely original story of a group of outcasts with genetically engineered super-human powers and abilities and their attempts to evade capture or destruction by the ultra-secret, evil government agency which created them. 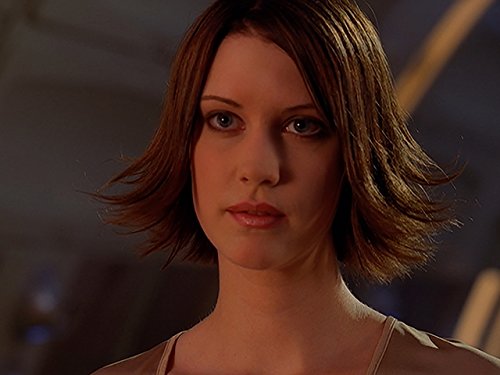 Mutant X is the highly litigated syndicated series, created by comics veteran Howard Chaykin (writer for Earth: Final Conflict and Viper) and Avi Arad (executive producer of X-Men). With a totally straight face, they insist that this new show has absolutely nothing whatsoever to do with the X-Men. Both of these guys know the comic industry and Arad obviously is familiar with X-Men, and yet they expect us to believe that cashing in on the popularity of the X-Men wasn’t in their minds at all while developing this series. They can’t even seem to recognize the similarity. Heck, forget similarity. Try blatant rip-off. 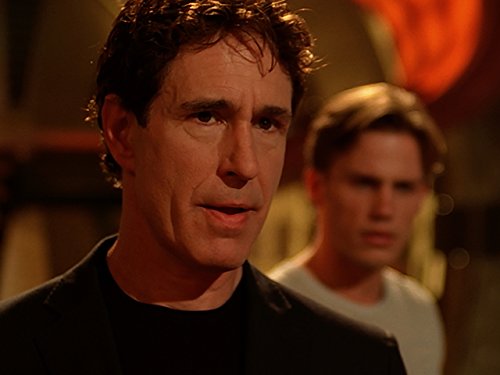 The main difference in plot line deals with the fact that the powers that the Mutant X mutants possess were a result of human intervention through science rather than a naturally-occurring genetic mutation, as in the X-Men. Apart from this very minor difference, the sky is the limit when it comes to Mutant X – X-Men similarities. The leader of the Mutants is Adam, a wealthy scientist who headed up the government project that created the Children of Genomex (a.k.a. the Mutants). He has seen the error of his ways and now is engaged in a crusade to locate, protect, and train the Mutants. He doesn’t actually own a school or have mutant powers himself, but this is the Professor X of the group.

The leader of the evil, covert government agency is Mason Eckhart, played by Andy Warhol as himself. This guy, complete with white hair and chunky glasses, wants to either use the Mutants for evil purposes or see them all destroyed. He’s sort of the Magneto of Mutant X without the overwhelming desire to see the Mutants rule the earth. Eckhart doesn’t have any super powers, unless you count just plain being evil, but his right hand man has telekinetic abilities. 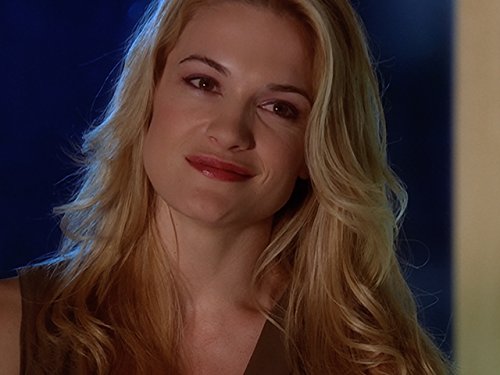 Very few actual Mutants were introduced in the premiere and even fewer of their powers were revealed, and just to make sure that no one mistakes Mutant X for the X-Men, these mutants have code names. Shalimar Fox (a.k.a. Shadowfox) seems to have Dark Angel type powers, stemming from animal DNA manipulation, yet that doesn’t explain all the apparent levitation she does. Jesse (a.k.a. Synergy) has the power to control his molecular density, which means that he gets all misty when he allows a car to pass right through him and has a more crackly appearance when he becomes solid enough to stop bullets in their tracks. Emma (a.k.a. Rapport) has telempathic abilities revolving around the sensing and sending of strong emotional images. Brennan (a.k.a. Fuse) can send out electrical blasts from his hands. 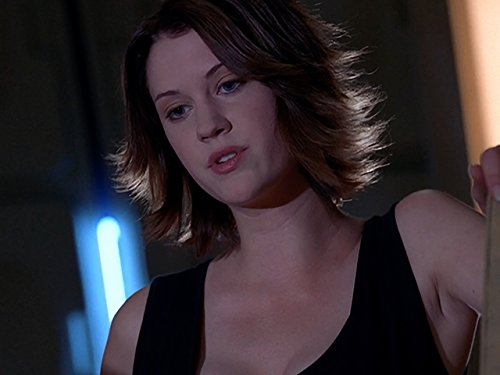 If you’re interested in the whole genetic mutant outcast kind of story, I suggest that your time would be better served either renting the X-Men movie or picking up some of the multitudinous X-Men comics out there. Marvel knows how to do the stories and characters right, since, after all, they are the ones who created the idea in the first place.