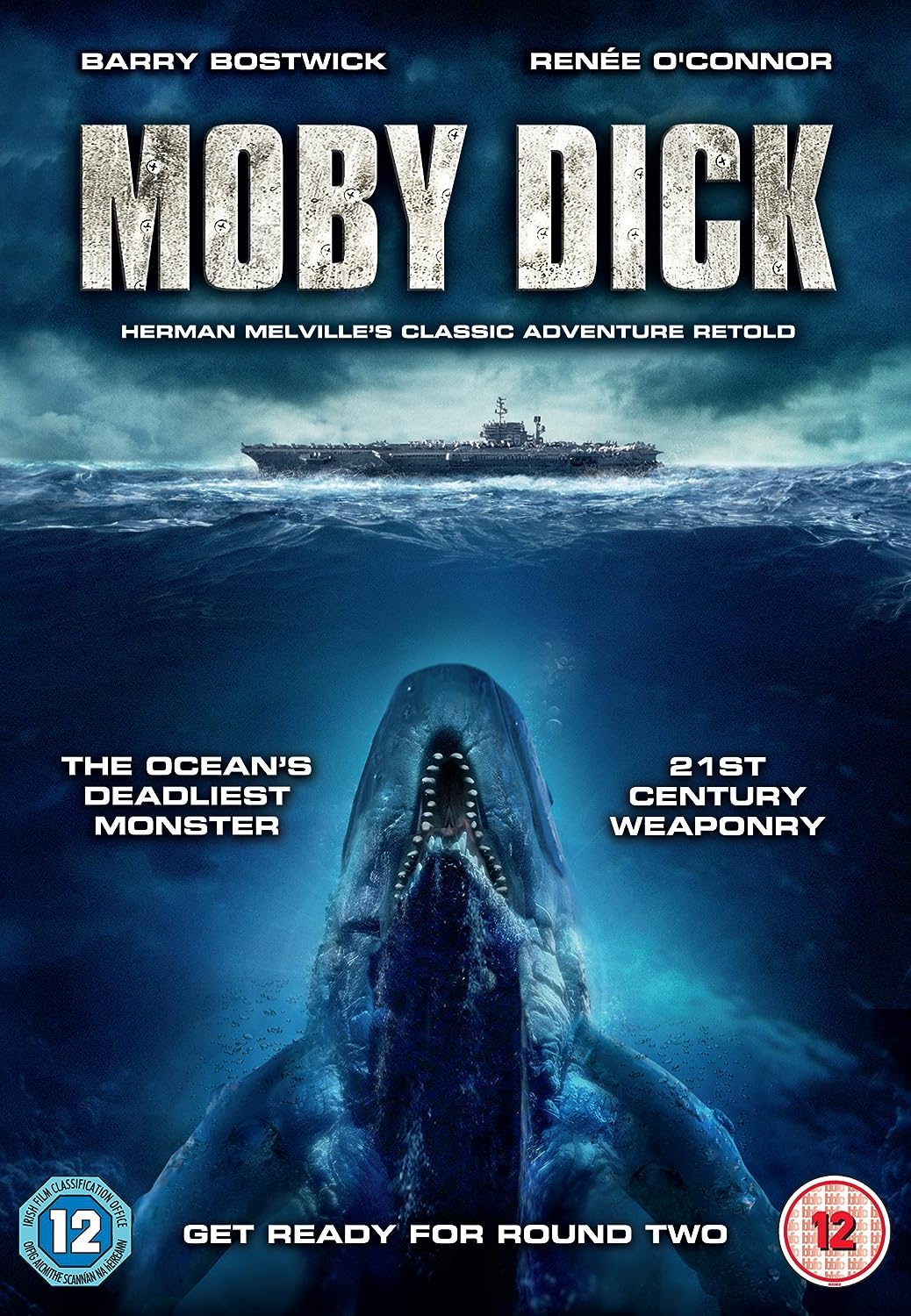 A modern adaptation of the classic novel of the captain of a high tech submarine and his obsessive quest to destroy the enormousprehistoric whale that maimed him.

Lets make make something clear, this is low budget. Whats worse is that any technical aspect that could possibly be wrong, is wrong. A low budget is no excuse for not doing some basic research on the internet before you being production, its free after all. We have navy officers wearing army field uniforms, we have have a one legged submarine captain and and helicopter attacking a submerged nuclear submarine with a machine gun, and doing enough damage to make the 400feet sub shake like it was being depth charged!

All the special effects and animations looks like they transfered in from the eighties and and most of the sets are awful as well. The ultramodern submarine looks like a run down Russian factory on the inside, and the instrumentation seems borrowed from a lesser Sci-Fi production. I managed to sit through the movie. I’ll admit that I was desperately bored, but still. The acting is not as horrible as you might expect, but still far from anything memorable. And the basic story is not hopeless either, with a large studio this might have become an ok film.