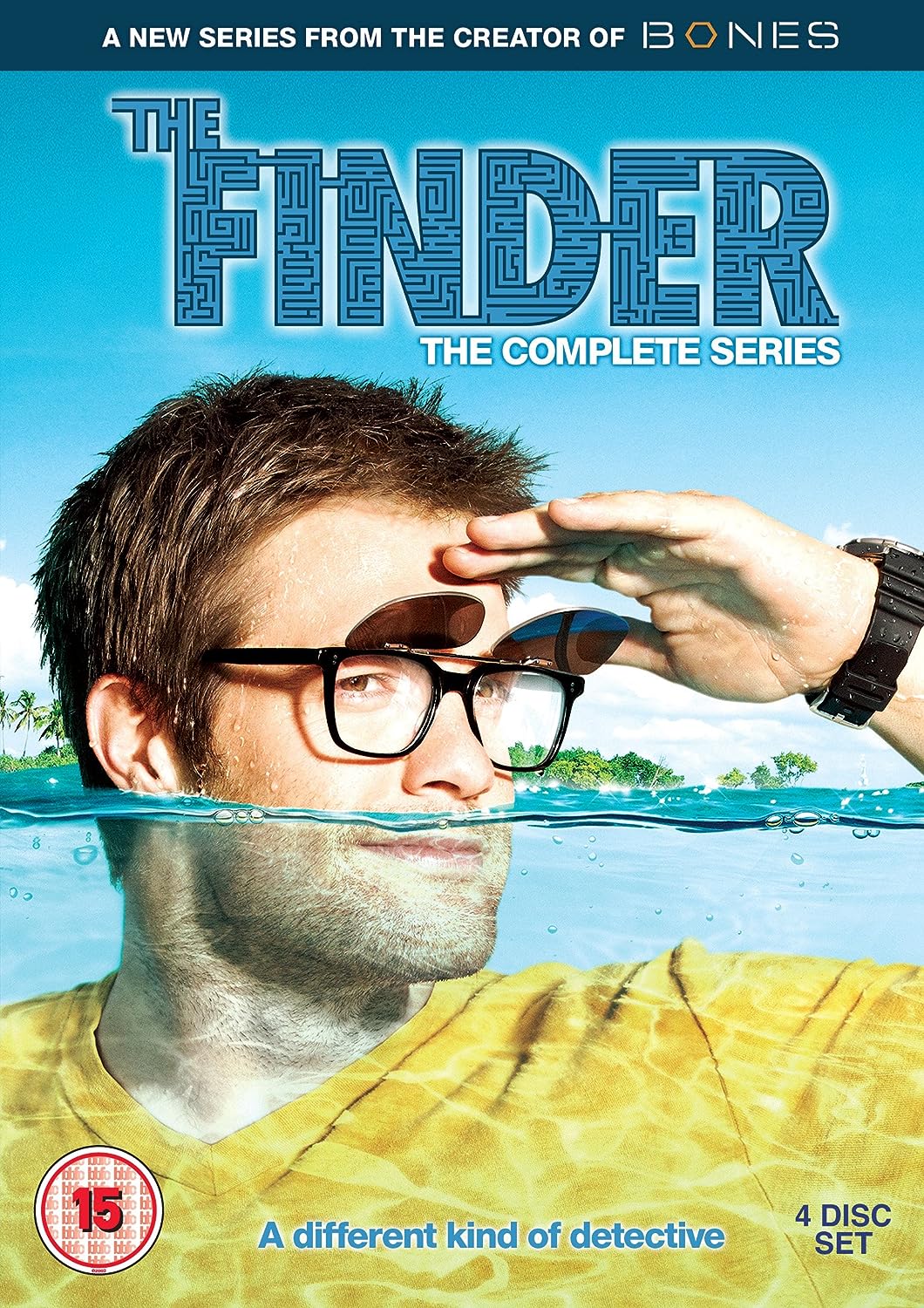 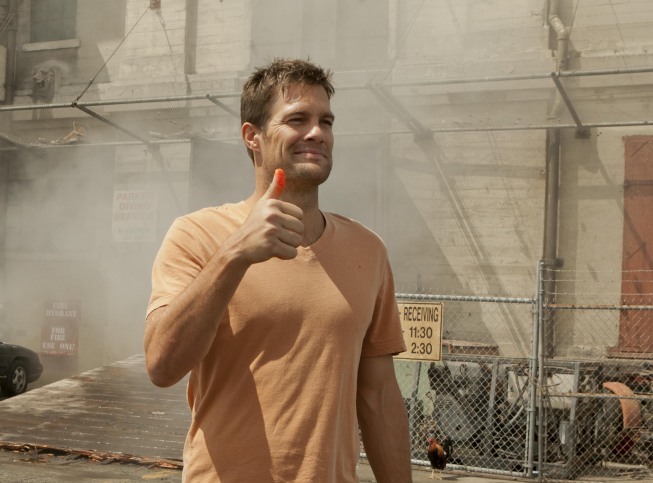 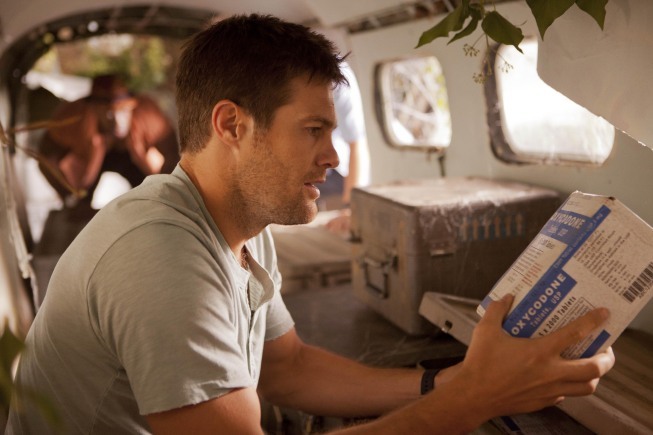 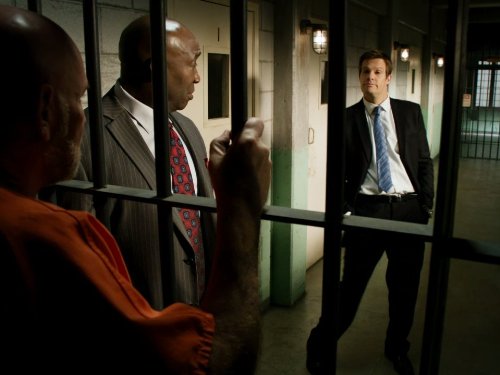 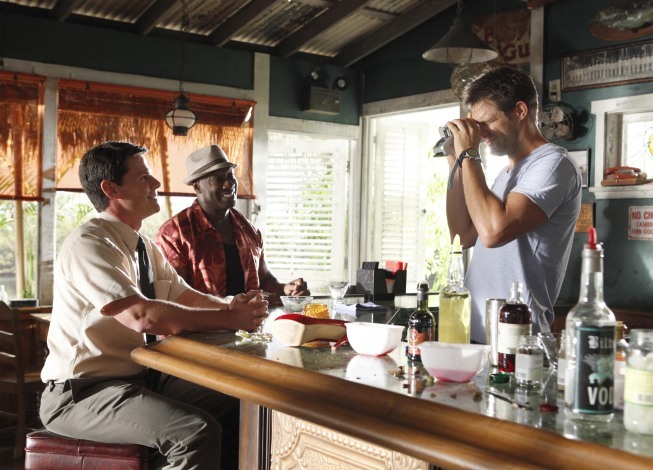 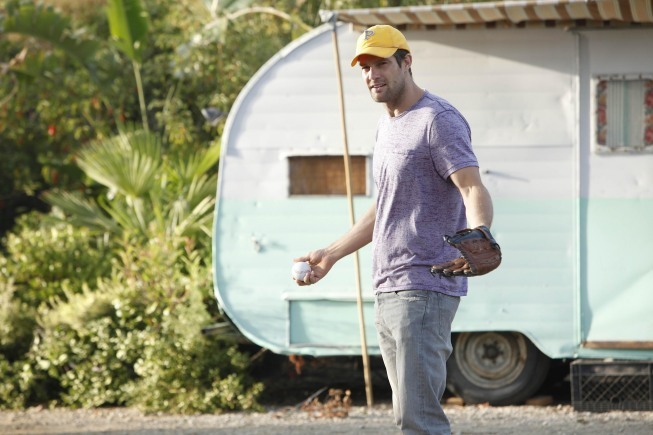 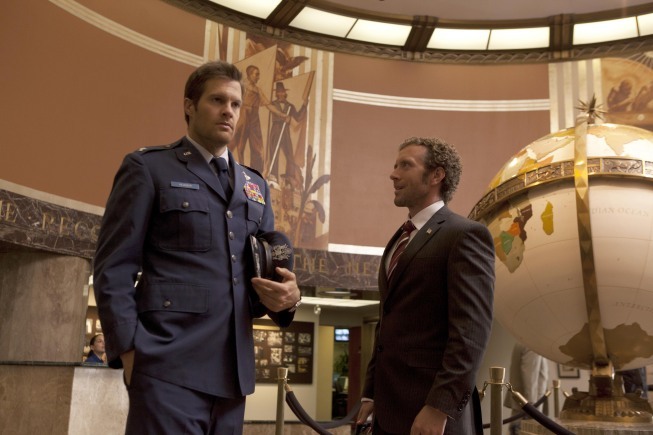 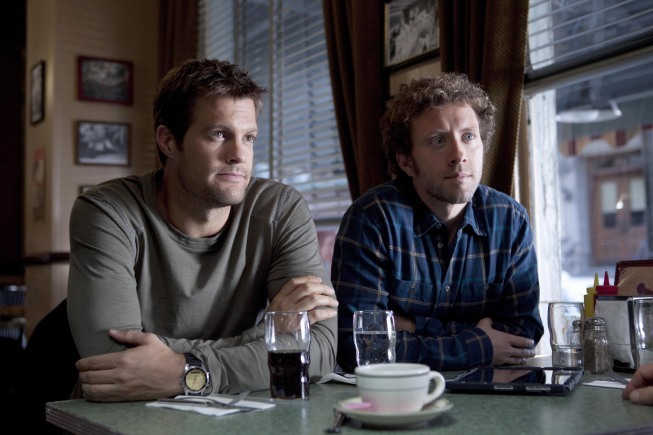 When Dominic “Dom” Toretto is being transported to Lompoc Prison by bus, his sister Mia Toretto and friend Brian O’Conner lead an assault on the bus, causing it to crash and freeing Dom. While the authorities search for them, the trio escapes to Rio de Janeiro. Awaiting Dom’s arrival, Mia and Brian join their friend Vince and other participants on a job to steal three cars from a train. Brian and Mia discover that agents from the U.S. Drug Enforcement Administration (DEA) are also on the train and that the cars are seized property. When Dom arrives with the rest of the participants, he realizes that one of them, Zizi, is only interested in stealing one car, a Ford GT40. Dom has Mia steal the car herself before he and Brian fight Zizi and his henchmen, during which Zizi kills the DEA agents assigned to the vehicles. Dom and Brian are captured and brought to crime lord Hernan Reyes, the owner of the cars and Zizi’s boss. Reyes orders the pair be interrogated to discover the location of the car, but they manage to escape and retreat to their safehouse.While Brian, Dom, and Mia examine the car to discover its importance, Vince arrives and is caught trying to remove a computer chip from it. He admits he was planning to sell the chip to Reyes on his own, and Dom forces him to leave. Brian investigates the chip and discovers it contains details of Reyes’ criminal empire, including the locations of US$100 million in cash.Diplomatic Security Service agent Luke Hobbs and his team arrive in Rio to arrest Dom and Brian. With the help of local officer Elena Neves, they travel to Dom’s safehouse, but find it under assault by Reyes’ men. Brian, Dom and Mia escape; Dom suggests they split up and leave Rio, but Mia announces she is pregnant with Brian’s child. Dom agrees to stick together and suggests they steal the money from Reyes to start a new life. They organize a team to perform the heist: Han, Roman, Tej, Gisele, Leo, and Santos. Vince later joins the team after saving Mia from being captured by Reyes’ men.Hobbs and his team eventually find and arrest Dom, Mia, Brian, and Vince. While transporting them to the airport for extradition to the United States, the convoy is attacked by Reyes’ men, who kill Hobbs’ team. Hobbs and Elena are saved by Dom, Brian, Mia, and Vince as they fight back and escape, but Vince is shot in the process and dies. Wanting to avenge his murdered team, Hobbs and Elena agree to help with the heist. The gang breaks into the police station and tear the vault holding Reyes’ money from the building using their cars, dragging it through the city. After an extensive police chase, Dom makes Brian continue without him while he attacks the police and the pursuing Reyes, using the vault attached to his car to smash their vehicles. Brian returns and kills Zizi while Reyes is badly injured by Dom’s assault. Hobbs arrives on the scene and executes Reyes to avenge his team. Though Hobbs refuses to let Dom and Brian go free, he gives them a 24-hour head start to escape on the condition they leave the vault as it is. However, the vault is empty as it had been switched during the chase. After splitting the cash (Vince’s share is given to his family), they go their separate ways.On a tropical beach, Brian and a visibly pregnant Mia relax. They are met by Dom and Elena. Brian challenges Dom to a final, no-stakes race to prove who is the better driver. In a mid-credits scene, Hobbs is given a file by Monica Fuentes concerning the hijack of a military convoy in Berlin, where he discovers a recent photo of Dom’s former girlfriend Letty, who had been presumed dead.The movie was packed with jaw dropping, eye popping action from beginning to end. The drama had a mix of sadness, comedy and seriousness which were all mixed in together so beautifully to give a consistency to keep the viewer starring at the screen and being involved in the movie rather than daydreaming about other things. Another great entry in the franchise.