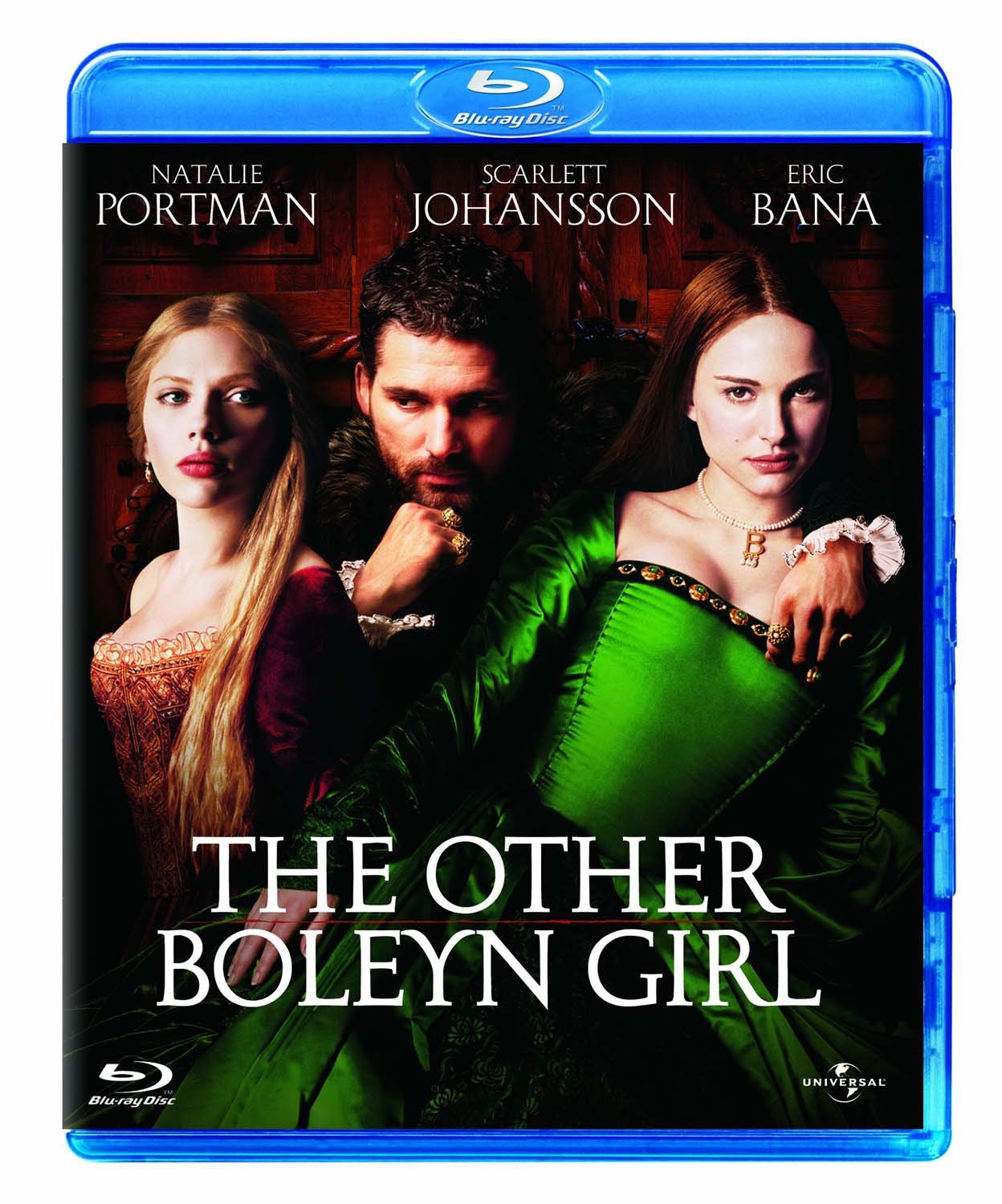 While visiting the Boleyn estate, Henry is injured in a hunting accident, indirectly caused by Anne, and, urged by her scheming uncle, is nursed by Mary. While in her care, Henry becomes smitten with her and invites her to court. Mary and her husband reluctantly agree, aware that the king has invited her because he desires her. Mary and Anne become ladies-in-waiting to Queen Catherine and Henry sends William Carey abroad on an assignment. Separated from her husband, Mary finds herself falling in love with Henry. Anne secretly marries the nobleman Henry Percy (Oliver Coleman), although he is betrothed to Lady Mary Talbot. Anne confides in her brother George Boleyn (Jim Sturgess), who is overjoyed and proceeds to tell Mary. Fearing Anne will ruin the Boleyn family by marrying such a prominent earl without the king’s consent, Mary alerts her father and uncle. They confront Anne, annul the marriage, and exile her to France.

Mary becomes pregnant. Her family receives new grants and estates, their debts are paid, and Henry arranges George’s marriage to Jane Parker. When Mary nearly suffers a miscarriage, she is confined to bed until her child is born. Norfolk recalls Anne to England to keep Henry’s attention from wandering to another rival. In her belief that Mary exiled her to increase her own status, Anne successfully campaigns to win Henry over. When Mary gives birth to a son, Henry Carey, Thomas and Norfolk are overjoyed, but the celebration is short lived, as Anne whispered to Henry that the baby was born a bastard, which infuriates Norfolk. Henry then has Mary sent to the country at Anne’s request. Shortly after, Mary is widowed. Anne encourages Henry to break from the Catholic Church when the Pope refuses to annul his marriage to Queen Catherine. Henry succumbs to Anne’s demands, declares himself Supreme Head of the Church of England, and gets Cardinal Thomas Wolsey to annul the marriage. 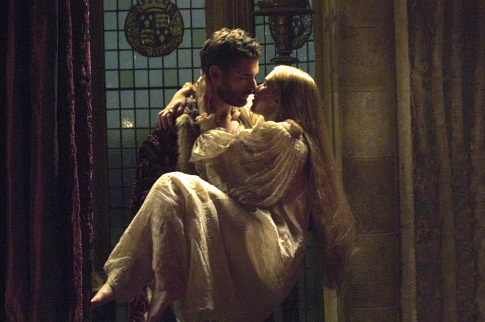 Anne’s schemes drive Henry to the breaking point, and in a fit of rage, he rapes her. A pregnant Anne marries Henry to please her family and becomes Queen of England. Despite the birth of a healthy daughter, Elizabeth, Henry blames Anne for not producing a son, and begins courting Jane Seymour (Corinne Galloway) in secret. After Anne suffers the miscarriage of a son, she begs George to have sex with her to replace the child she lost, because if anyone found out about the miscarriage, she would be burned as a witch. George at first agrees, realizing that it is Anne’s only hope, but they do not go through with it. However, George’s neglected wife Jane witnesses enough of their encounter to become suspicious. She reports what she has seen and both Anne and George are arrested. The two are found guilty and sentenced to death for treason, adultery and incest. Distraught by the news of the execution of George, his mother disowns her husband and brother, vowing never to forgive them for what their greed has done to her children. 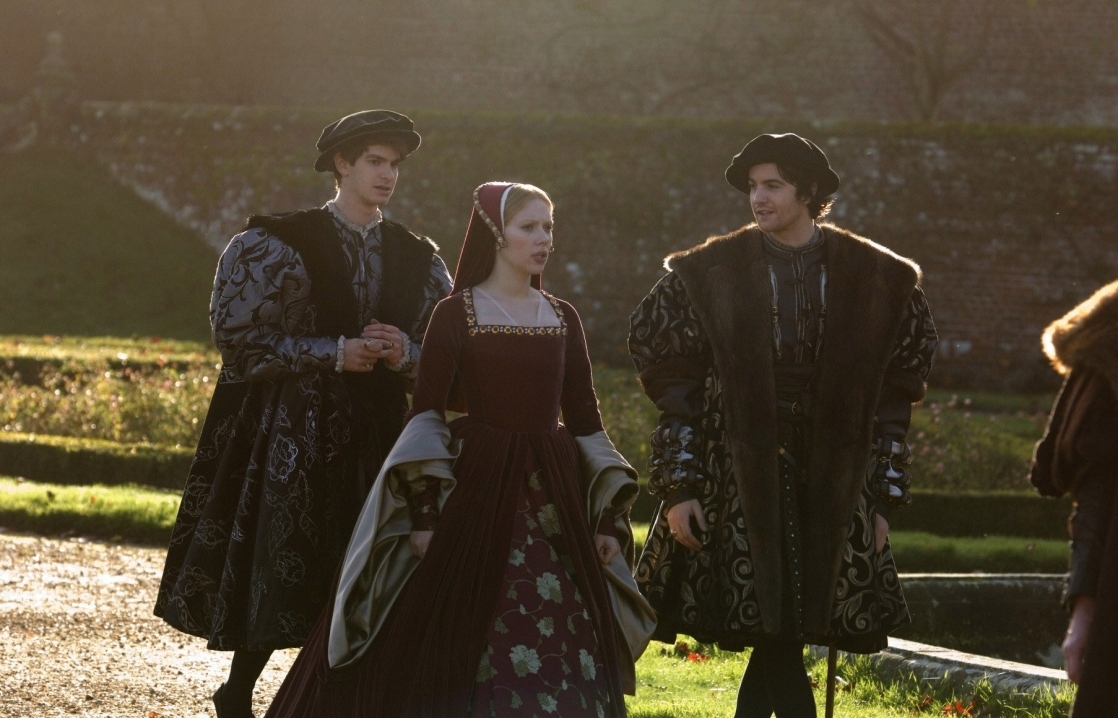 After Mary learns that she was late for George’s execution, she returns to court to plead for Anne’s life. Believing that Henry will spare her sister, she leaves to see Anne right before the scheduled execution. Anne asks Mary to take care of her daughter Elizabeth if anything should happen to her. Mary watches from the crowd as Anne makes her final speech, waiting for the execution to be cancelled as Henry promised. A letter from Henry is given to Mary, warning her not to come to his court further, and implicitly revealing his decision to execute Anne after all. Ten days after Anne’s execution, Henry and Jane are married, Norfolk is imprisoned, and the next three generations of his family are executed for treason. Mary marries William Stafford (Eddie Redmayne) and they have two children, Anne and Edward. Mary takes an active role in raising Anne’s daughter Elizabeth (Maisie Smith), who grows up to become Queen of England, and reigns for 44 years. 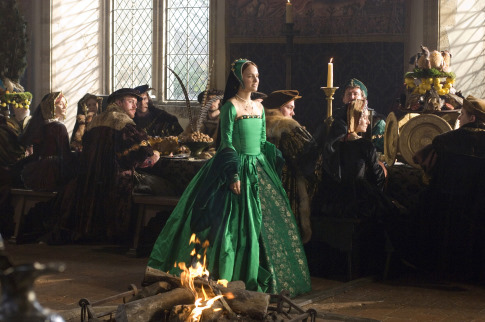 An interesting take on the story of the Boleyn sisters (who did both have a relationship with Henry), and if it encourages more people to find out about the real historical events then in my opinion that can only be a good thing. Henry’s relationship with Anne changed England through his break with the catholic church, and is both fascinating and tragic.