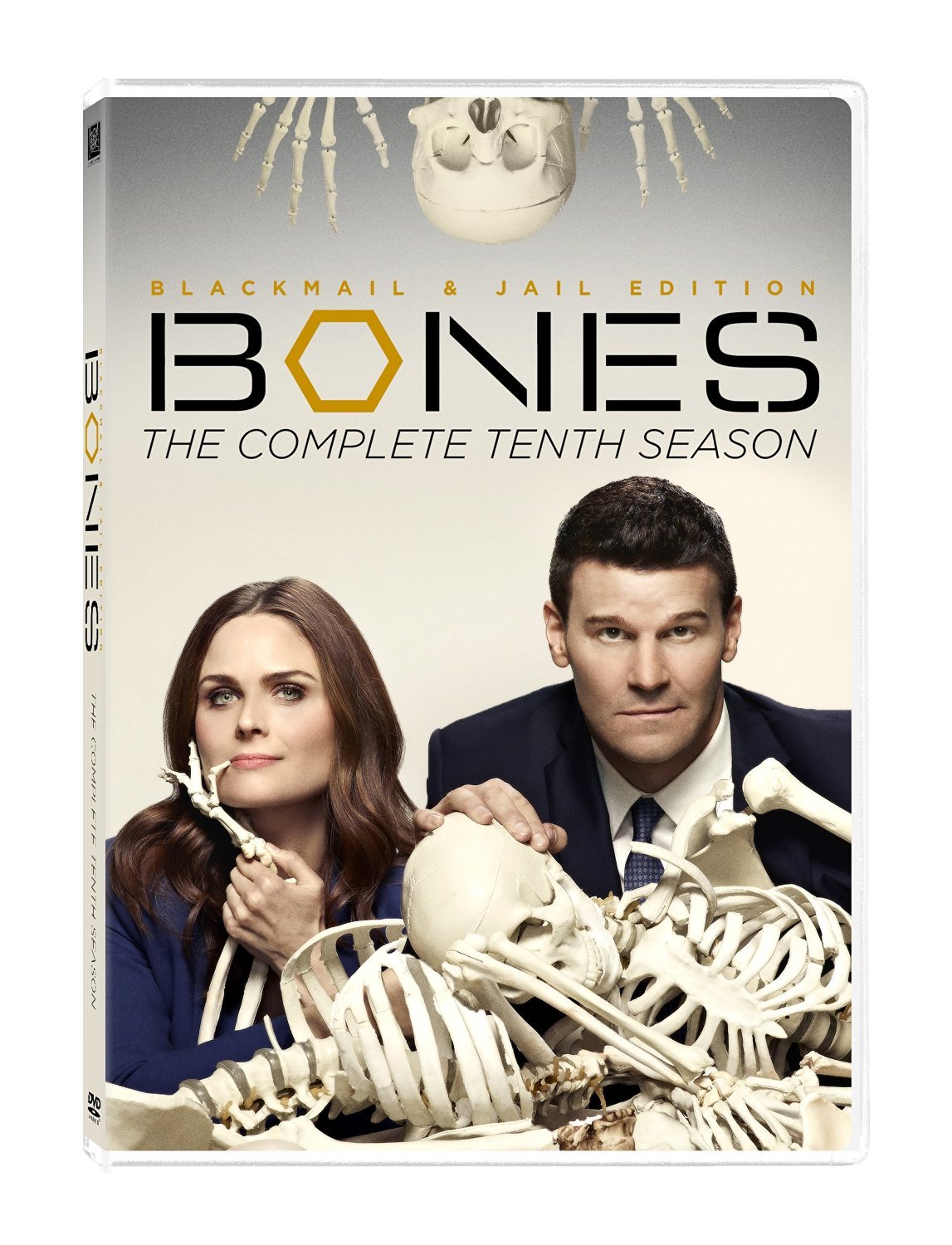 In the 10th season of Bones, suspense is at an all-time high as Seeley Booth (David Boreanaz) is framed and jailed for the murder of three FBI agents while Temperance Brennan (Emily Deschanel) considers committing blackmail to get him out of prison.The new season brings some changes. The team will lose a key player at a dramatic moment early in the season, and have to work in a replacement after an emotional farewell. Another primary character will develop a emotional bond with one of the rotational lab interns, one that threatens their official relationship. Still another will strike it rich, a couple of season after having been cleaned out by a particularly nasty serial killer. 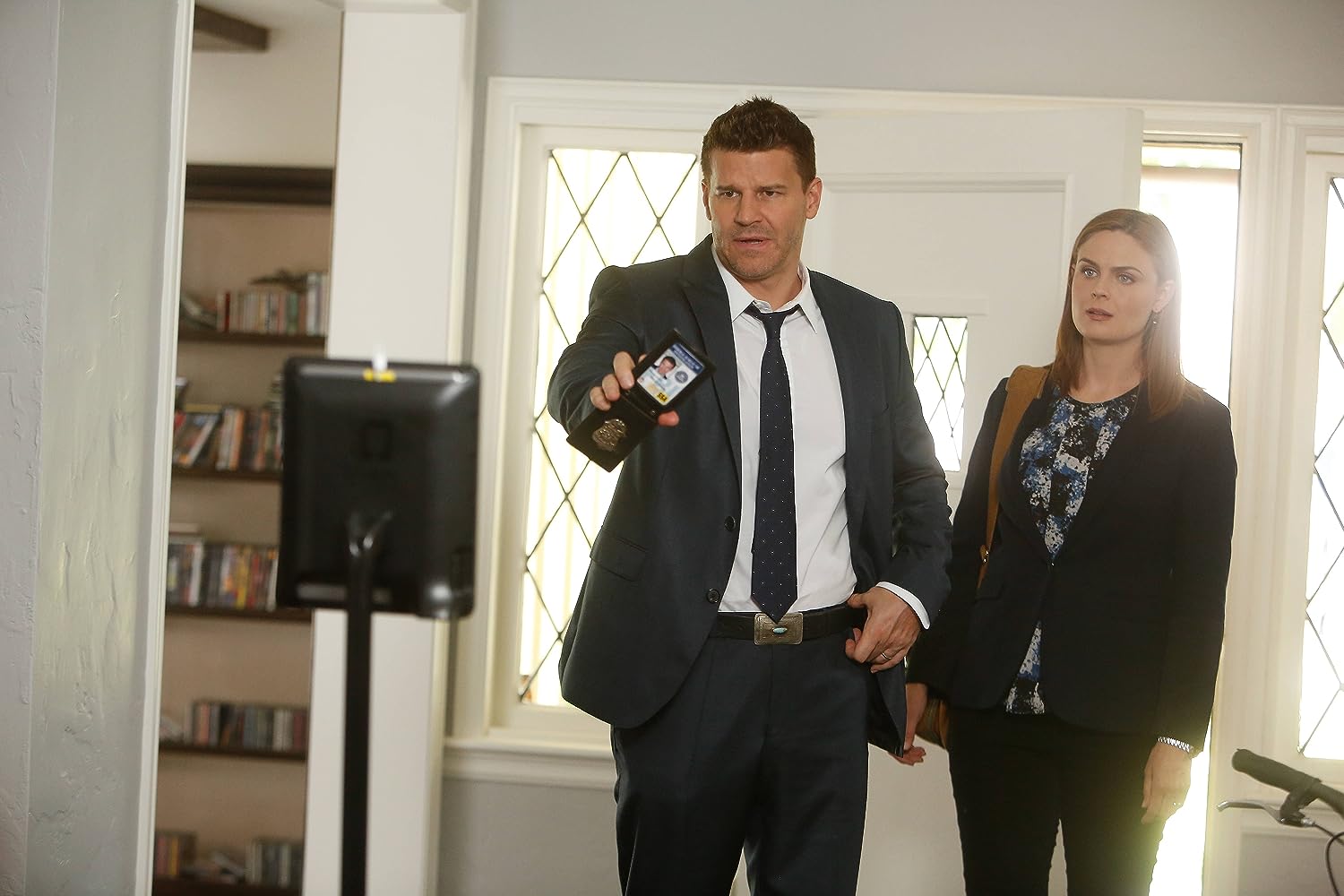 Yet another character will revisit a gambling habit that threatens a job and a relationship. And, one key character will become pregnant. And those events are just character development. There is a fresh lot of challenging cases that will need solving.Those week to week cases continue to be innovative and interesting, challenging the team and the viewer to keep up. At the same time, the series hasn’t lost its sense of humor, or its willingness to experiment. Bones is still good fun and recommended to its loyal fans in its tenth season.