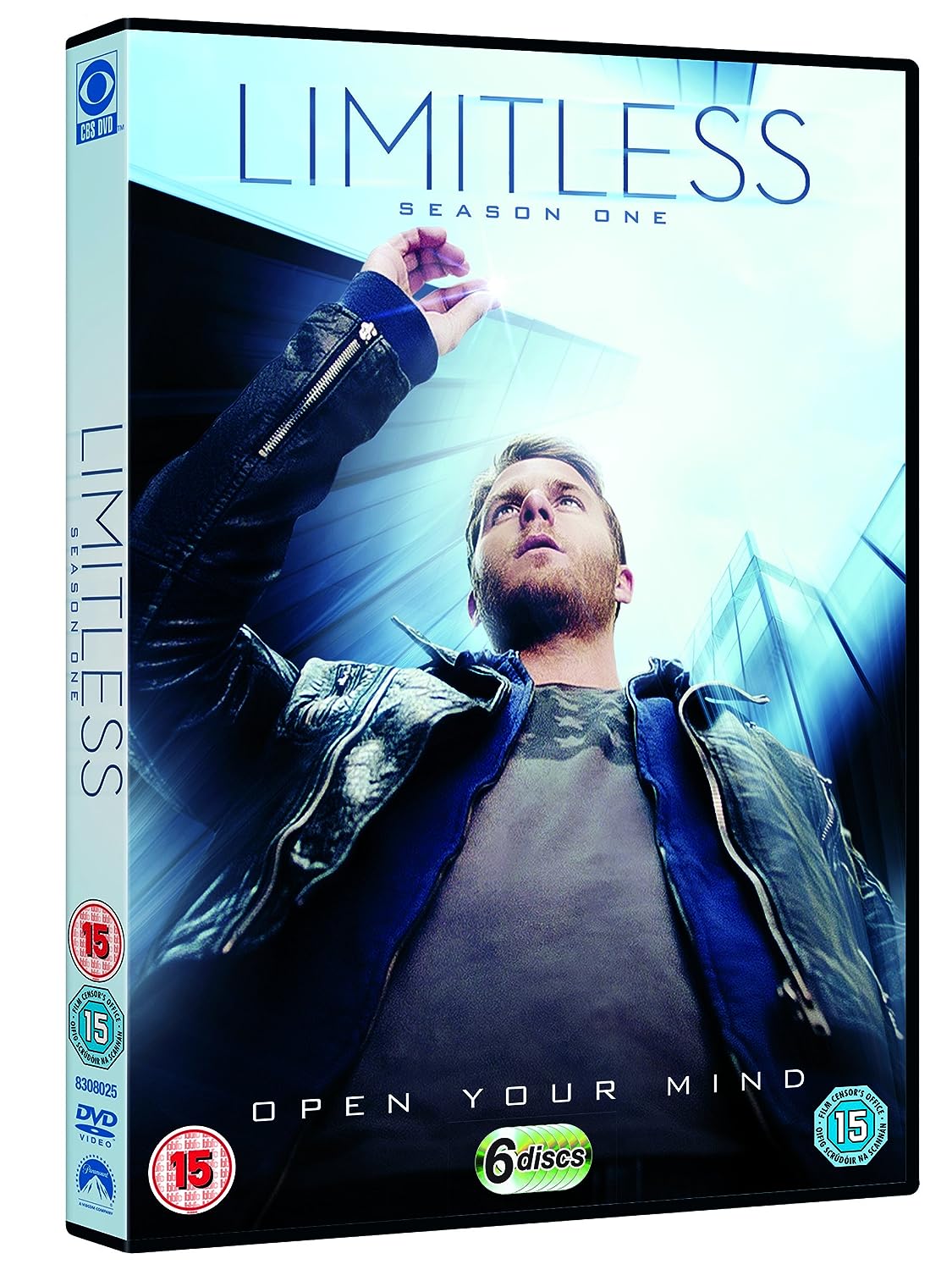 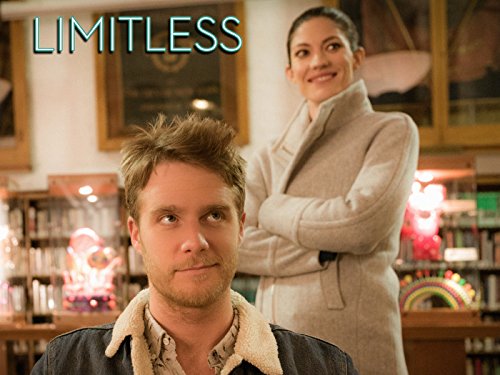 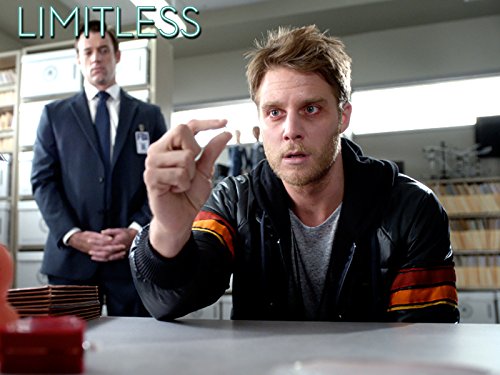 Brian Finch (McDorman), a 28-year-old burnout and struggling musician, is introduced to NZT-48, a miracle drug that gives him access to every neuron in his brain. For twelve hours after taking the pill, he becomes the smartest person in the world, able to perfectly recall every detail of his life and capable of prodigious leaps of intuition and reasoning. With the mysterious US Senator Eddie Morra (Cooper) providing him with an immunity shot to counteract NZT’s deadly side effects, Brian uses his enhanced abilities to help F.B.I. agent Rebecca Harris (Carpenter). The FBI doesn’t know about the shot and Brian has to keep both worlds separate. 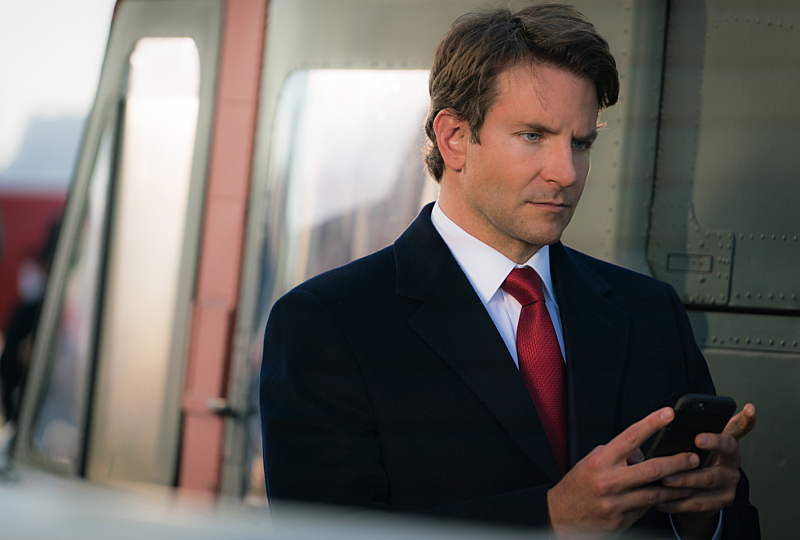 Limitless was fleshed into an exciting new TV series after the launch of the successful film with the same title. The film starred Bradley Cooper who also features in this TV series and follows on from events of the film. 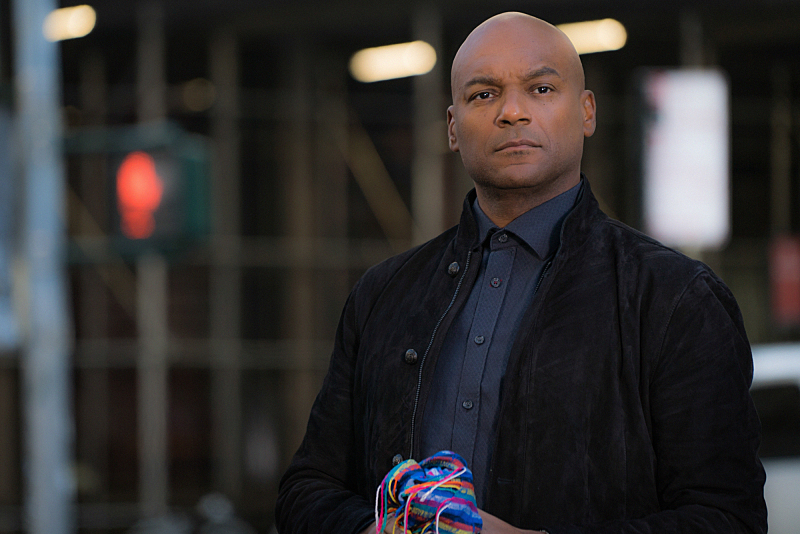 Limitless had a very interesting premise, very promising storyline and as far as creativity goes it gets top marks in that field. It was great to see a regular Joe stumble upon the powerful drug that enhances every brain cell. This made for great viewing and a character we could relate to. The story arc with Bradley Cooper and his agenda that tied into Brian’s existence was its strongest story lever. 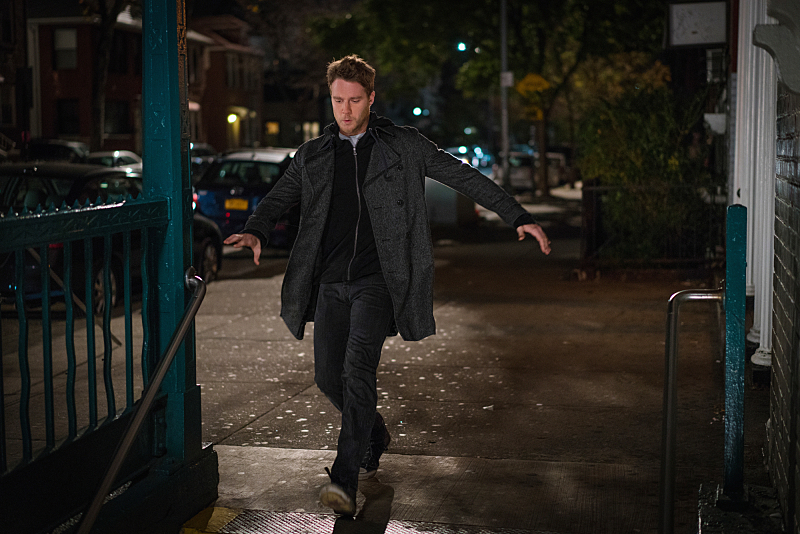 Despite its promise and potential Limitless certainly had its issues. After viewers were swept away with Brian’s abilities we saw him employed with the FBI and then episodes took on an all too familiar routine almost like Criminal Minds or CSI even. Perhaps what hurt the show most was the lack of seriousness and blurred lines. Brian should have had a tough and no nonsense relationship with the FBI rather than be too familiar. Bradley Cooper’s story should have featured with more intensity and appeared more rather than routine cases. 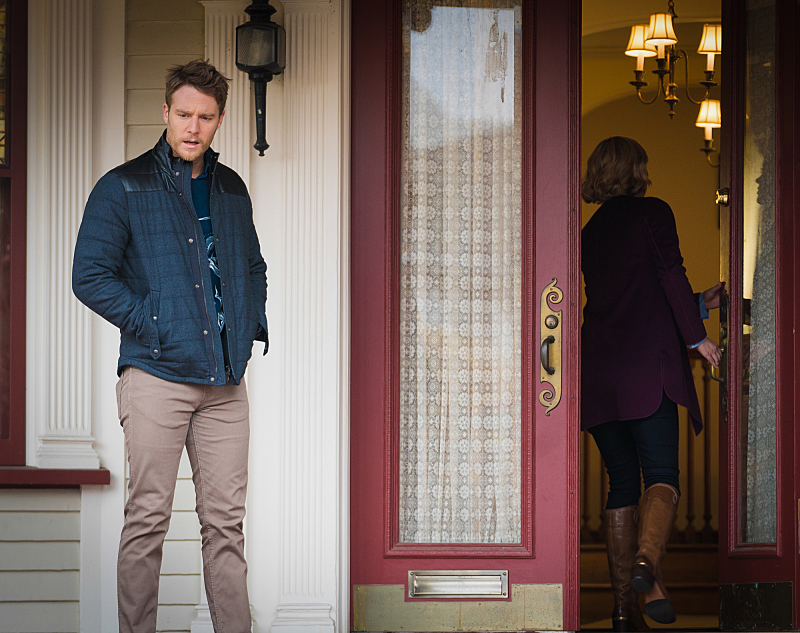 Still this show was great considering its flaws and I enjoyed watching this show. It was a great shame it was cancelled after 1 season and I wish another network had picked it up.

Eddie Morra (Bradley Cooper), a struggling author suffering from writer’s block, living in New York, is stressed by an approaching deadline. His girlfriend Lindy (Abbie Cornish), frustrated with his lack of progress and financial dependence, breaks up with him. Later, Eddie happens to run into Vernon (Johnny Whitworth), the estranged brother of Eddie’s ex-wife, Melissa (Anna Friel). Vernon, involved with a pharmaceutical company, gives Eddie a sample of a new “smart drug”, NZT-48. After taking the pill, Eddie finds himself able to learn and analyze at a superhuman rate and recall memories from his distant past, with the only apparent side effect being a change in the color of Eddie’s irises while on the drug—his eyes becoming an intense shade of electric blue. Under the influence, he cleans his messy apartment and writes ninety pages of his book. The next day, the effects having worn off, he seeks out Vernon in an attempt to get more. While Eddie is out running an errand, Vernon is murdered. Eddie returns, calls the police and then discovers Vernon’s NZT stash just before they arrive, taking it for himself. After giving a statement at the precinct, Eddie returns home and begins ingesting the drug daily. With the help of the drug’s amazing effects, Eddie spends a few weeks cleaning up his life—finishing his book, getting fit, and making friends with a group of young jet-setters, who take him on vacation to Europe, where he mingles with the rich. During all this, Eddie tests out his enhanced learning abilities; he becomes a proficient piano player in just three days, as well as becoming fluent in several languages.

Testing his analytical skills on the stock market, Eddie quickly makes large returns on small investments. Realizing he requires more capital, he borrows one hundred thousand dollars from a Russian loan shark, Gennady (Andrew Howard), and successfully makes a return of two million dollars. He increases his NZT dosage and begins to rekindle his relationship with Lindy.

Eddie’s prodigious success leads to a meeting with a finance tycoon, Carl Van Loon (Robert De Niro), who as a test asks Eddie to advise him on a merger with Hank Atwood’s (Richard Bekins) company. Walking through Manhattan after the meeting, Eddie starts experiencing hallucinations and the sense of time skipping forward, noticing that several hours have suddenly passed of which he has no memory. As this effect recurs over the course of the day and night he finds himself at a nightclub, a hotel party, in a hotel room with a blonde woman (Caroline Winberg), and in a subway station where he easily subdues several muggers who attack him (thanks to the effects of NZT). When this series of blackouts finally ends, he finds himself standing on the Brooklyn Bridge at dawn, 18 hours having passed that he cannot account for. He slowly limps home. Later, Eddie sees a news report detailing the murder of the blonde woman whom he had presumably slept with, but he is unable to remember whether or not he was the killer.
Eddie meets with Melissa and discovers that she too had been on NZT. She informs him that when she attempted to stop taking it, she had experienced a severe mental rebound effect, as well as a limp like Eddie, and that there are several people who have died after stopping dosing. On his way home, Eddie is accosted by Gennady, who takes Eddie’s last NZT pill. Eddie visits Lindy and asks her to retrieve his backup stash, which he had hidden in her apartment. On her way back, she is followed by a man (Tomas Arana) who’d been stalking Eddie. He corners Lindy in a park and kills two random guys who try to protect her. Eddie tells her to take an NZT pill. The pill enables her to escape and she returns the stash to Eddie.

Eddie experiments with the drug and learns to control his dosage, sleep schedule and food intake to prevent side effects. He continues to earn money on the stock exchange and hires bodyguards to protect him from Gennady, who threatens him in an attempt to obtain more NZT. He buys an armored penthouse and hires a laboratory in an attempt to reverse engineer NZT. For his part in Carl Van Loon’s merger, Eddie is promised forty million dollars, and he hires an attorney (Ned Eisenberg) to help keep the police from investigating the deaths of both Vernon and the woman.
On the day of the merger, Atwood’s wife informs Van Loon that he has fallen into a coma. Eddie recognizes Atwood’s driver as his stalker. While Eddie participates in a lineup, his attorney steals Eddie’s whole supply of NZT from his jacket. Soon afterwards, Eddie discovers that his pills are gone and begins to enter withdrawal. He also learns that his bodyguards have been killed. But the severe effects of withdrawal cause him to hurry home when Van Loon questions him about his knowledge relating to Atwood’s coma. Gennady breaks into his apartment, demanding more NZT. He reveals that to increase the effect’s potency and duration he has been dissolving it in water and injecting it. Eddie stabs Gennady and licks up some of his pooling blood for the NZT it now contains. His increased mental acuity restored, Eddie kills Gennady’s henchmen and escapes. He meets with his stalker, surmising that Atwood employed the man to locate more NZT. The two join forces and recover Eddie’s stash from his attorney (who did not pass the NZT to his client).

A year later, Eddie has retained his wealth, his book (entitled The Dark Fields, the name of the book on which the movie is based) has been released, and he is running for the United States Senate. Van Loon visits him and reveals that he has absorbed the company that produced NZT and shut down Eddie’s laboratory. He offers a steady supply of the drug in return for power when Eddie eventually and inevitably becomes President of the United States. Eddie implies that he has had multiple laboratories working on NZT for the purposes of reverse engineering it, as well as being able to eliminate all of the negative side-effects. He states that he has found a way to wean himself completely off of the drug without losing any of his enhanced abilities. He turns down Van Loon and sends him on his way. He meets Lindy at a Chinese restaurant for lunch, where his Chinese language skills with the waiter invite skepticism from Lindy as to whether he is actually off of the drug

Limitless has such a breathtaking pace that you aren’t going to find the time needed to nitpick. Some of the action at movie’s end is resolved with little plausibility, but it’s too much fun to attack. At least the title of Limitless offers some truth in advertising.