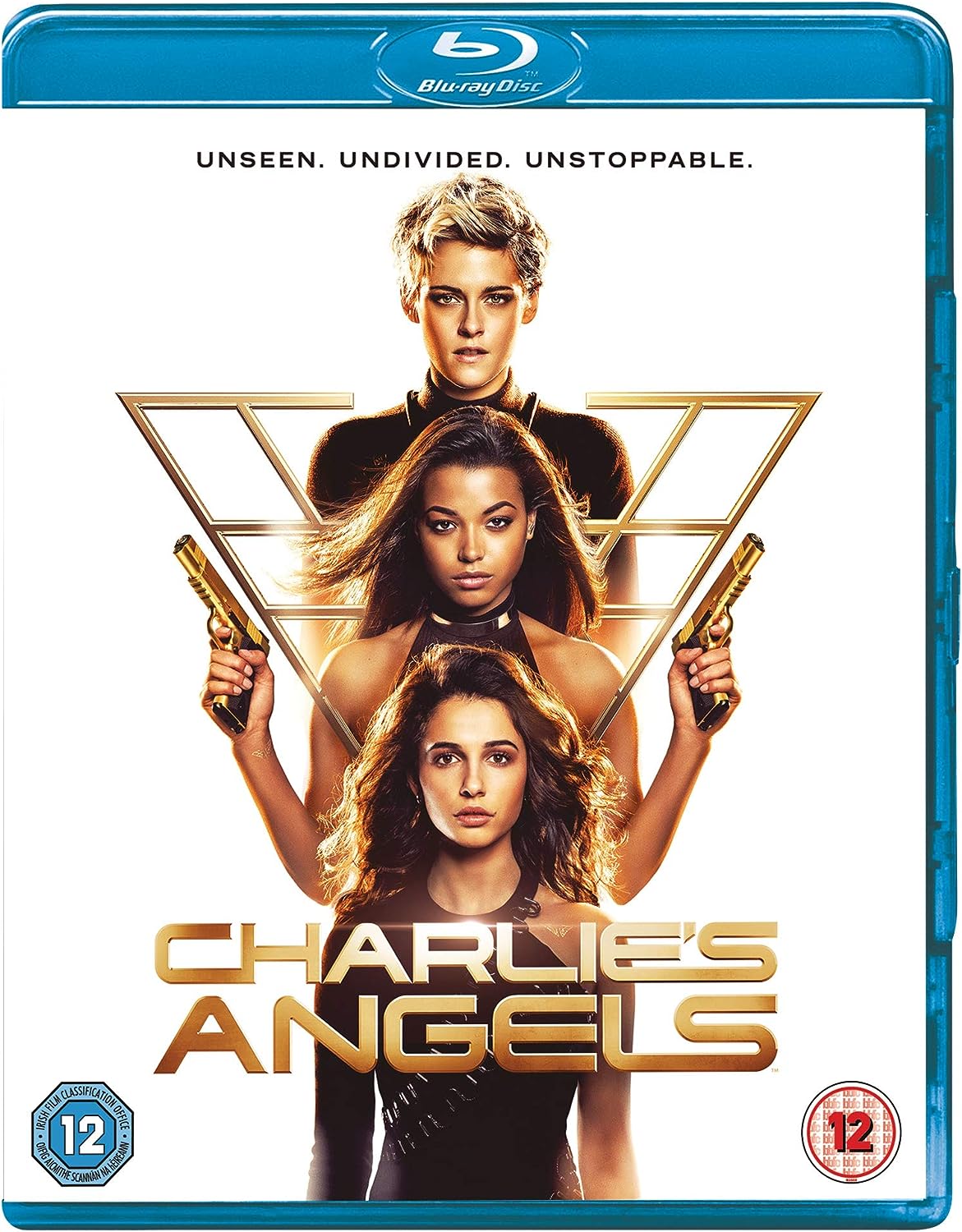 A team of Angels, led by senior operative John Bosley, capture international embezzler Jonny Smith in Rio de Janeiro and turn him over to American authorities. A year later, the European division of the Townsend Agency is informed that Elena Houghlin, an engineer and programmer employed by entrepreneur Alexander Brok, wants to expose her superiors, namely Brok’s head of development, Peter Fleming, for covering up a discovery about how an energy conservation device that she helped invent, named Calisto, has the potential to trigger fatal seizures when used. 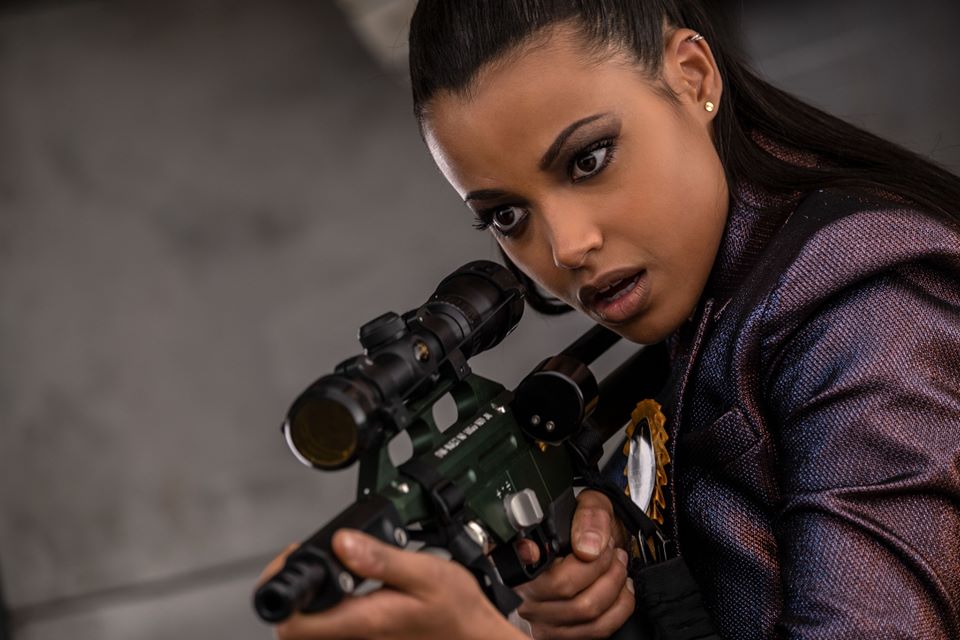 She meets with operative Edgar “Bosley” in Hamburg to turn over her findings, but an assassin named Hodak ambushes the meeting and subsequently kills Edgar and leaves Elena to drown. Edgar’s protégé, Jane Kano, rescues her and brings her to operative Rebekah “Bosley” with the help of her partner, Sabina Wilson. Meanwhile, John, who has since retired from the agency, discovers that Rebekah has tagged him with the agency’s specialized subdermal implant without his knowledge. 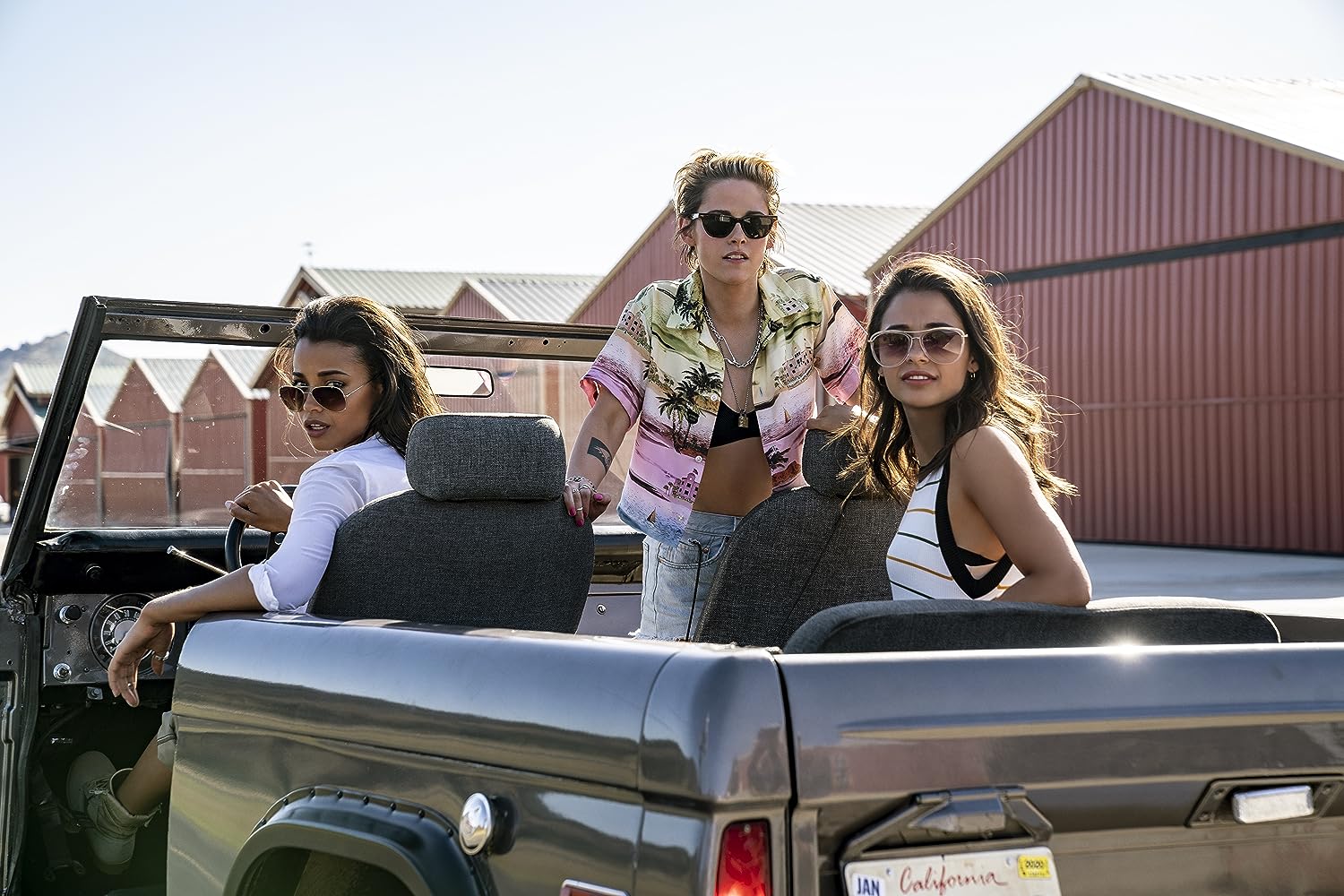 Rebekah tasks Sabina and Jane, joined by Elena, with breaking into Brok’s corporate headquarters to steal the remaining Calisto prototypes before they can be duplicated. Elena finds one of the devices but is forced to use it to escape, killing a security guard in the process, while the other prototypes are already gone, and Fleming is identified as the thief. Rebekah tracks him to Istanbul, where Jane utilizes one of her old intelligence contacts, Fatima, to locate Fleming. They track him to a remote rock quarry, where the supposedly-imprisoned Smith is revealed to be Fleming’s intermediary for selling Calisto. Hodak is also present and kills Fleming before the Angels break up the sale. Rebekah suddenly disappears, allowing Smith and Hodak to escape with the prototypes. Returning to their safehouse, Sabina shares her growing belief that Rebekah is secretly working against the agency and has been manipulating them to steal Calisto for her own benefit. While the three ponder Sabina’s suspicion, the safehouse is bombed. Rebekah shows up only to be shot by John, who has come to rescue Elena. Sabina and Jane manage to survive and seek medical help from Fatima. Rebekah reappears and explains that John is the real traitor and that he has spent the last few decades secretly building his own network within the agency after he was passed over to succeed the late Charlie Townsend.John takes Elena to a party hosted by Brok in Chamonix, who reveals himself as the mastermind behind the attempt to assassinate Elena and, unbeknownst to him, John’s plan to weaponize Calisto. Using Elena’s colleague Langston as a hostage, John forces her to program a Calisto device to kill both Langston and herself before leaving. The Angels, having deduced his plan due to the information provided by Smith, who is later revealed to have defected to their side, show up and rescue Elena and Langston, Elena having already disabled the Calisto device. Jane exacts revenge by impaling Hodak on a spike, while Rebekah catches up with John and his men. Outnumbered, she has other Angels posing as guests subdue the men, after which Sabina knocks out John with a punch. Brok is arrested for conspiracy, and Jane and Langston start a relationship. Elena is recruited as an Angel by the Townsend Agency after passing a series of rigorous training exercises In a mid-credits scene, Elena receives an official Angels tattoo and congratulations from Charlie. 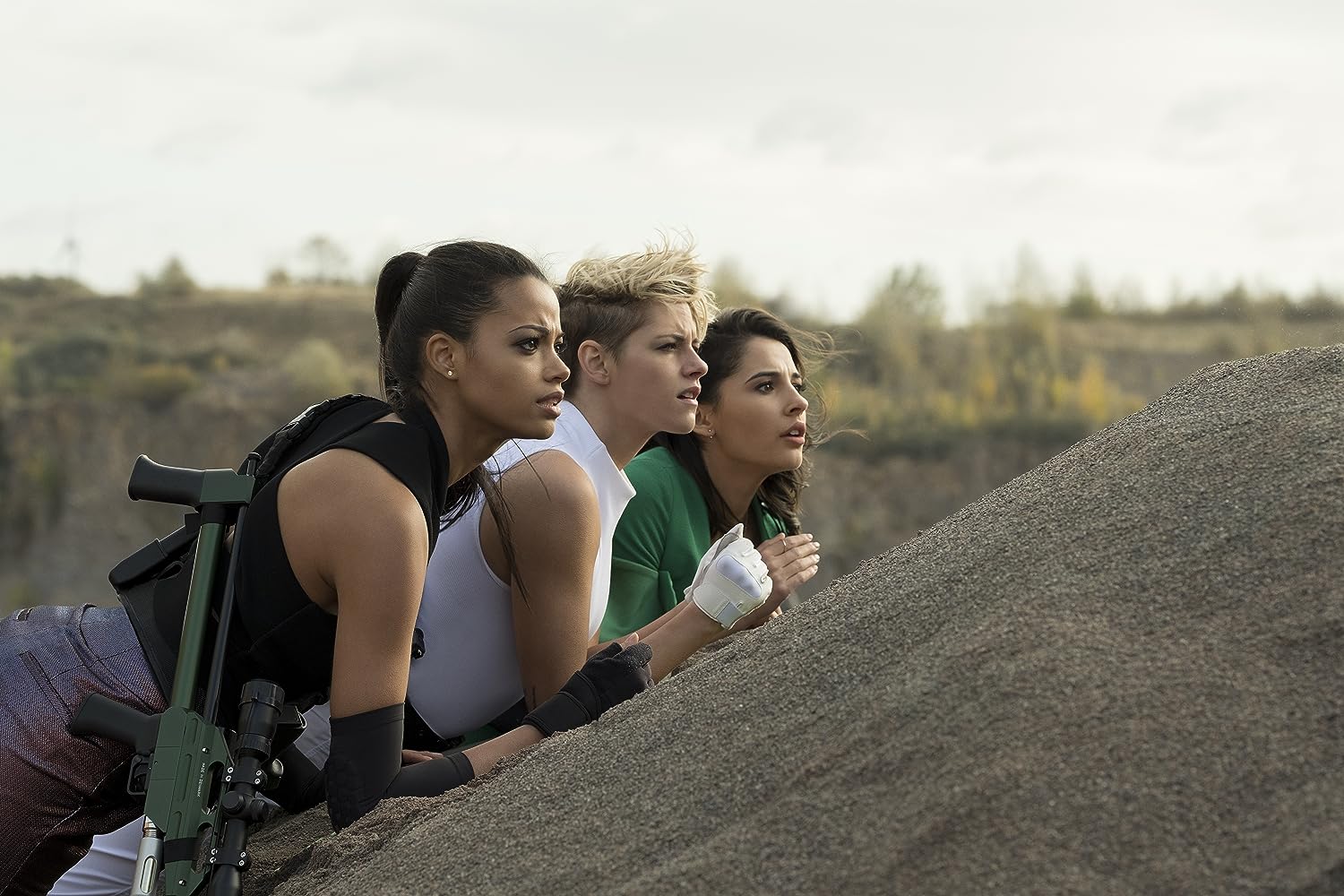 I seem to be in a minority here but I quite enjoyed the movie. Reading some of the reviews I was quite curious as to what’s so bad about it. So went in with very low expectations. In fact to be honest I preferred this to the earlier one starring Diaz & Barrymore. I thought the cast was fresh and did a pretty good job. I’m not a big Kristen Stewart fan but I liked her in this one. The overall pace wasn’t boring, the action was pretty good and not over the top as compared to the earlier movies. Banks did a decent job as a director as would be expected of any movie of this kind. Frankly I’m surprised that it was such a big flop.