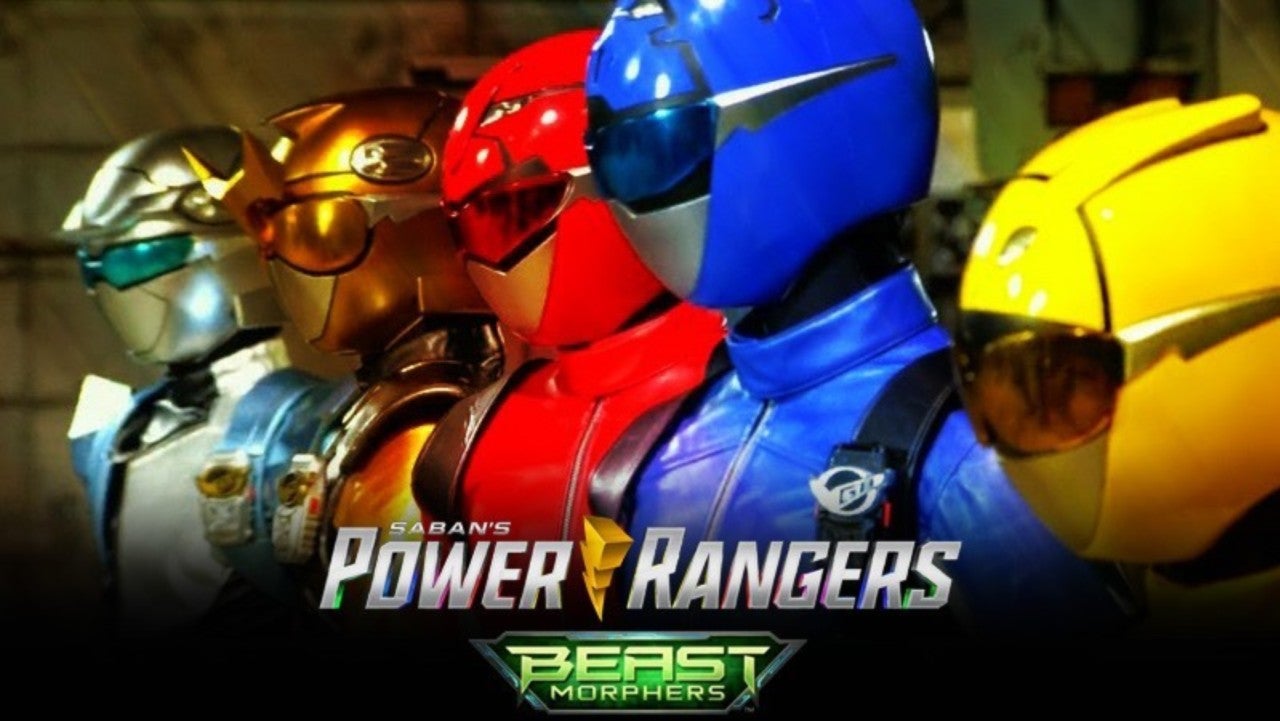 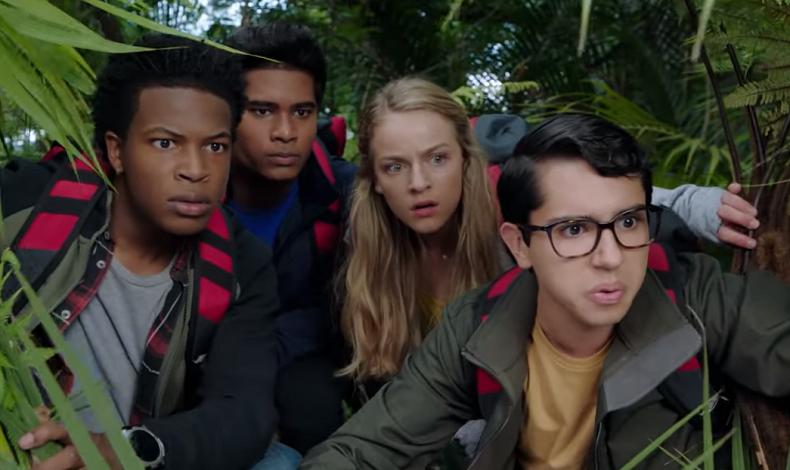 Hasbro’s Power Rangers Beast Morphers, was a huge success when Season 1 aired, the moment the trailer for season aired fans were even more excited….. and Season 2 has not dissapointed.

The storyline for Season 2 kicks off right after the Season 1 Cliffhanger, with the mayor taken over by Evox. Thou The rangers don;t know the audience does, and it creates a sense of tension and excitement among fans waiting for for the rangers to find out.

The return of The Roxy and Blaze is awesome having them be able to get destroyed and rebooted is a genius way to them maintain a threat to the rangers whilst still having the human versions around, which gives us a chance to get to know the characters.

The New Power upgrades/Zords are great as everyone knows its the mecha that people love and the new Beast X King Zord is a great addition seeing Devon’s  Zord ride it like a horse was a great scene.

The series goes from strength to strength having Evox be a physical entity for the rangers to fight is alot better than the computer virus entity in the first season. This Season also has the big team up and the return of Austin St. John from MMPR, which is a welcome return. this team-up will air later in 2020 but it will be worth the wait along with the Return of Doctor K from RPM. This is season just goes from strength to strength and it looks like Hasbro has a winning formula. 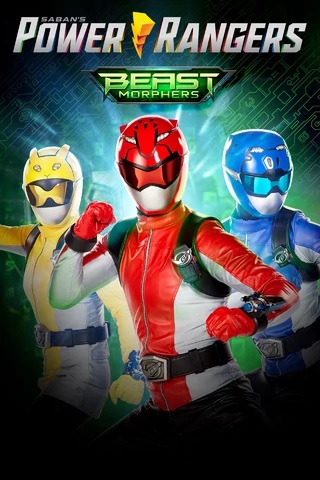 .The first Power Rangers episode of the Hasbro era kicked off today with Power Rangers Beast Morphers, and to say it set a high bar for the rest of the series would be an understatement.

There are several differences between this and the last outing at Saban, Super Ninja Steel, but one of the biggest involves attention to detail. In the first episode of the season, we already have references to the greater Power Rangers universe, with Mayor Daniels (Kevin Copeland) referring to previous villains, Power Ranger teams, and other dimensions. That’s a big deal, especially so early on in the series, and what’s more impressive is it was done with a relatively small amount of time and felt organic to the character and the plot, as opposed to some ham-fisted reference just to appease fans.

One thing Beast Morphers shares in common with Ninja Steel is a supremely likable cast. By the end of the episode, you have a firm grasp on not only their personalities but also their motivations, giving them clear jumping off points to further develop their characters. It’s refreshing to see that, as previous series struggled to give the cast meaningful narratives consistently. Hopefully, this keeps up throughout the series, but so far we can’t help but love Devon (Rorrie D. Travis), Zoey (Jacqueline Scislowski), and Ravi (Jasmeet Baduwalia). Also shoutout to Ben (Cosme Flores) and Betty (Kristina Ho), who made me laugh every time they were on screen. Their immediate charm helped balance out the slapstick, and it was a welcome mix.

Beast Morphers excels from a style perspective as well. From the fights to all the slick looking tech lying around the lab, the aesthetic of the series is top notch. It retains that Power Rangers vibe but gives it a modern flair, and those Grid Battleforce jackets are swaggy…okay, not sure I can pull that word off…well, they’re cool alright! Overall this was a wonderful introduction to the Hasbro era of Power Rangers, and I personally can’t wait to enjoy the season-long ride that’s in store. So far 8 episodes have aired and it shows that Hasbro has breathed new life in this awesome franchise