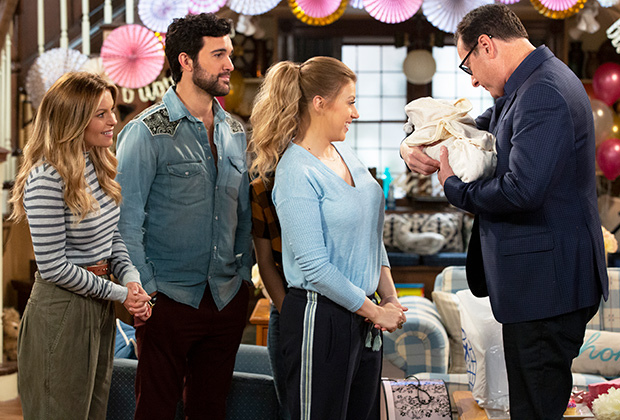 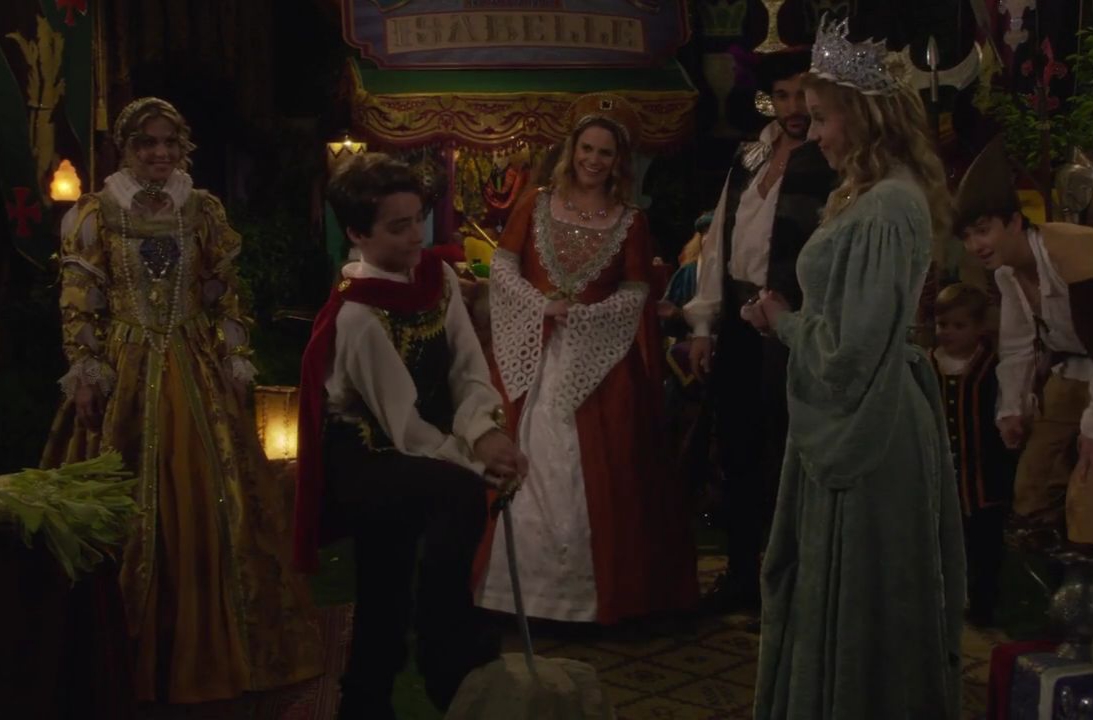 After months of anticipation, Part A of ‘Fuller House’ Season 5 finally released on Netflix, and you better get your tissues ready. When Season 4 ended, the makers of the series revealed that they would be returning for Season 5. The final episode of Season 4 ended with a cliffhanger that left us with many questions: Will Steejay finally happen? Will Kimmy Gibbler and Fernando ever get married? What about Stephani Tanner and Jimmy Gibbler now that they have a baby? What will happen to Lori Loughlin? Will DJ stay with Steve or will she go back to Matt? Will Steve and DJ get their most deserved happy ending or not? These were just a few questions that were lurking in our minds when the series announced that season 5 will be the final one.But, worry not. It looks like the makers have found a way to address all our questions and more. The tissues will still be needed, not for sad moments but for happy ones—at least in Part A. Season 4 ended with Kimmy giving birth to Stephanie and Jimmy’s baby girl. Season 5 begins with Stephanie and Jimmy coming home with their newborn but they still don’t have a name for the little one. The first episode revolves entirely on Stephanie getting used to motherhood. Not wanting to ask help from DJ, she gets a doula who gets on everyone’s nerves. Stephanie finally reconciles with DJ and kicks the doula to the curb. Coming back to the name of her baby in season 2, when Uncle Jessy and Aunt Becky adopted a little girl, they named her after Danny’s wife and Jessy’s sister Pamela. Paying tribute to the family seemed to be a tradition as Stephanie follows the same ritual and honors her entire family while choosing the name for her baby.She named her Danielle after her father Danny and the middle name Jo if anyone would like to call her DJ in the future. She even honored Kimmy by naming her the godmother. Ramona also seemed to have found her first decent boyfriend in Ethan after Popko and the Japanese boy band singer. Throughout the season, we also witnessed some unexpected moments and shocking ones when Matt returns from Las Vegas, married to Gia. That’s not the most shocking part, the one that will leave your jaw on the floor is Gia joining the She-Wolf pack. Matt tries to bond with Rocki and tries to be the step-father she never had. What we see throughout this season is a lot of bonding between the family members. DJ takes up gaming to get closer to Jackson and get him to open up to her. Meanwhile, we see Steve and Max bond when DJ isn’t at home by watching their favorite show ‘Real Housewives’. Yup, you read that right. 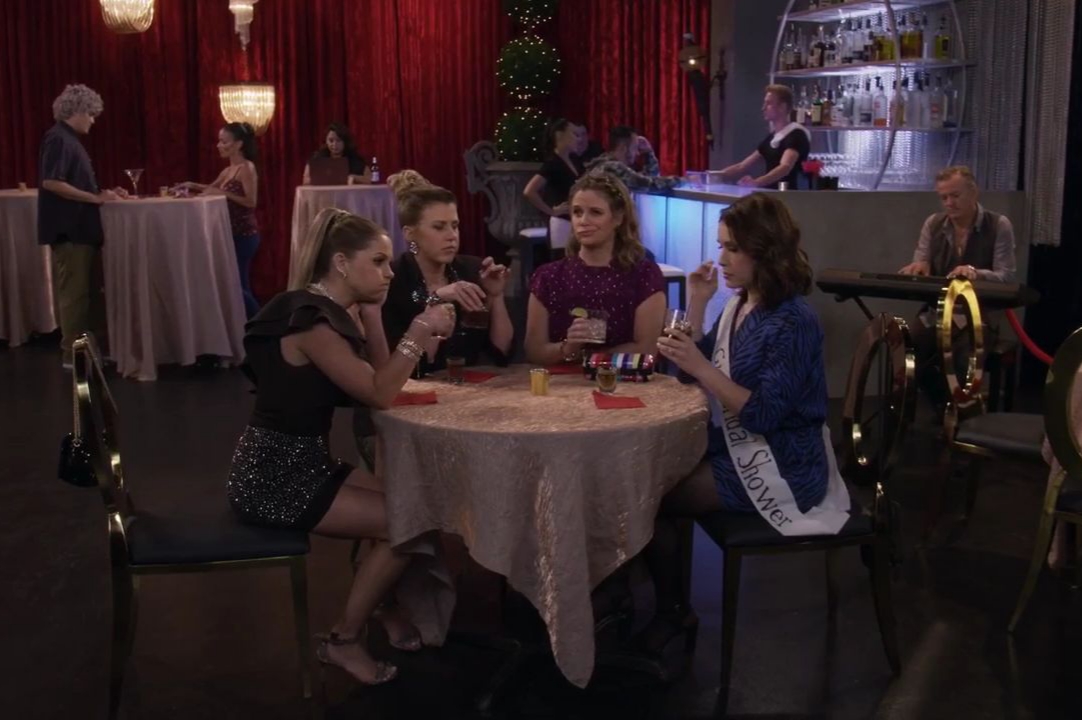 That’s not the only part where we see the two bond, one might say we can see Steve and Max spend more time together than Steve and DJ themselves, and it literally is the cutest sight to see in the series. That’s not all, folks. We even witness two celebrity appearances this season. One by Lisa Loeb, which was already revealed in the teaser. She visits the vet with her cat, which DJ uses as an opportunity to introduce Stephanie and her music to Lisa. The second celebrity cameo is by Kirk Cameron. Kimmy tries to date again after getting confused about whether Fernando is the one for her. In the end, she goes on a date with Kirk Cameron but comes back to her one true love Fernando after.Overall, though the entire season was filled with happy moments which always seems to be the only thing that goes on in the Tanner-Fuller house, the last episode is the tear-jerker where DJ gets busy trying to prepare the best proposal for Kimmy. Yup, you read that right, Steve finally proposes to DJ, and we might be seeing a triple wedding when the season returns for Part B of the series finale.And for those of you worried about Joey and Uncle Jessy, sadly, we will not get to see them throughout the series except in the end when Steve proposes to DJ. Hopefully, we will get to see more of them in Part B of the season finale. As for Aunty Becky, the series didn’t address her at all, it was almost like she didn’t exist. And we needn’t be shocked about that. It was almost a known fact that Lori’s character will not be mentioned in the season. 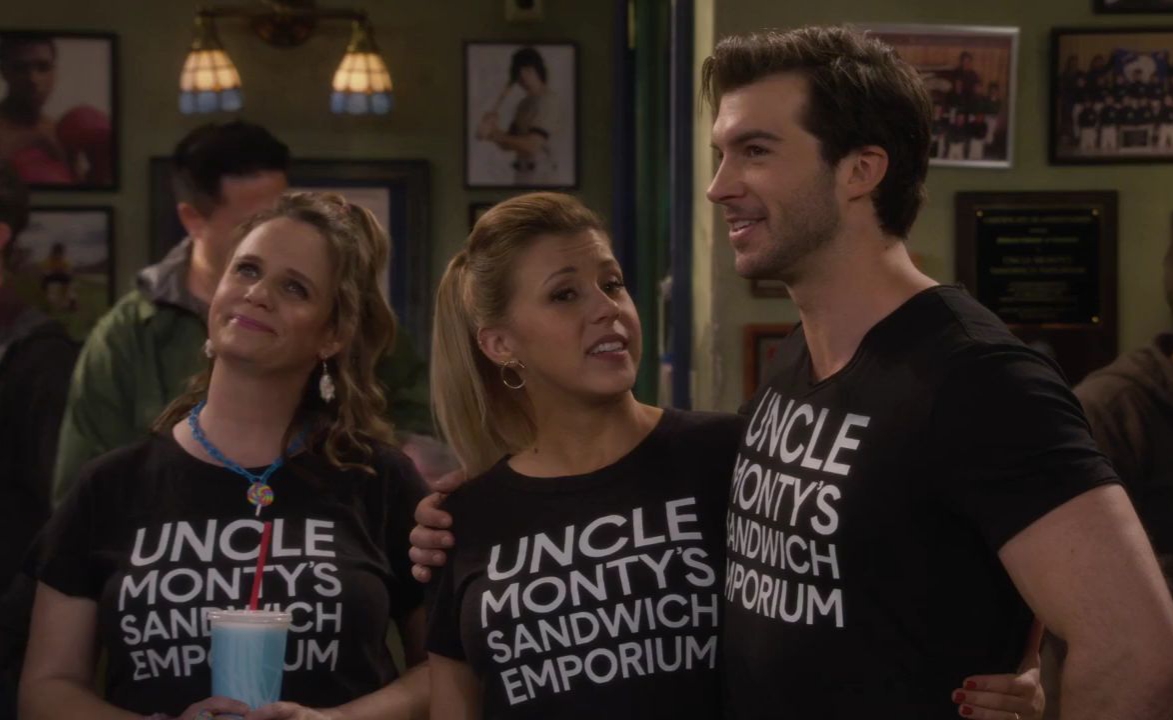 Overall, Part A of the series wasn’t disappointing. It seemed like the makers were trying to fill all the cliffhangers and give fans and viewers just what they wanted. We just have to wait and see if Part B will manage to tie up all the loose ends.