Vincent MacKenna is a retired grumpy alcoholic Vietnam War veteran, living in Sheepshead Bay who smokes and gambles regularly. His wife, Sandy, developed Alzheimer’s years ago and can no longer recognize him, but he poses as a doctor to visit her and does her laundry. Vincent’s only close friends are a pregnant Russian sex worker named Daka and his cat, Felix. Despite his aggressive attitude toward strangers, Vincent has acquaintances who admire and care about him.
Vincent’s 30-year-old Chrysler LeBaron gets damaged by a tree branch felled by his new neighbors’ moving van. Maggie Bronstein, a radiology tech divorcee, and her son Oliver meet Vincent, who demands payment for the damage. Maggie does the best to provide for Oliver, who is ostracized and bullied at his Catholic school, but is a knowledgeable, friendly boy, welcomed warmly by his new teacher. On his first day at his school, Oliver’s phone, wallet and house keys are stolen by his classmate Robert. Oliver asks Vincent if he can stay at his home until his mother comes home from work. Vincent offers to continue babysitting for a fee.
Vincent picks up Oliver daily after school because Maggie often has late shifts. Vincent’s ideas of after-school activities involve visits to racetracks and bars. The mismatched pair begin to help each other mature, though Maggie is at first horrified by Vincent’s behavior. Vincent teaches Oliver how to defend himself, resulting in Oliver breaking Robert’s nose, who later apologizes and gives back what he stole. Oliver befriends Robert. Vincent and Oliver win a high odds bet on the horses, enabling Vincent to pay off some of his debts. But he gambles away the rest, hoping to make more to keep Sandy in her nursing home. 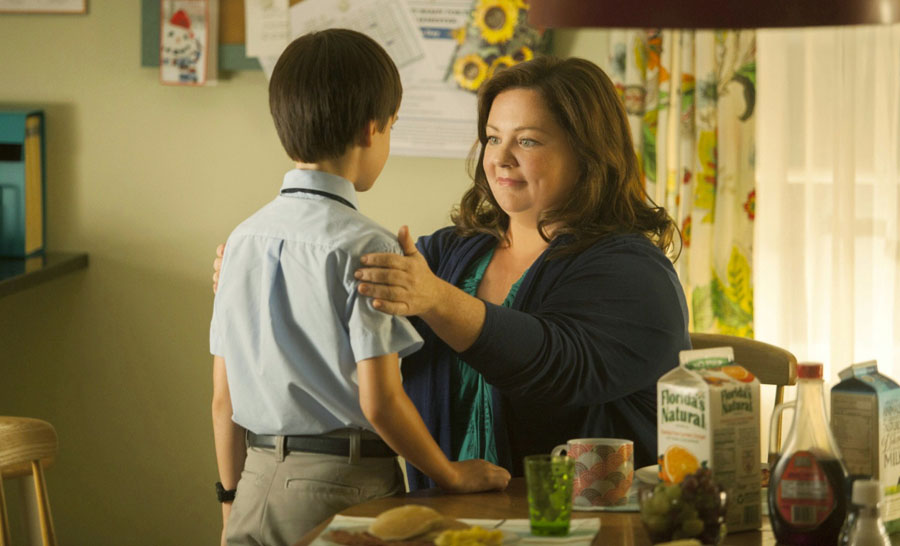 Vincent is confronted in his home by loan sharks Zucko and Antwan who attempt to take Sandy’s jewelry. Vincent suffers a stroke and Zucko and Antwan leave him on the floor. Vincent is hospitalized and has physical therapy. Oliver, Maggie and Daka help Vincent recover. Oliver’s father, a lawyer, finds out about Vincent and uses the information to get joint custody, with Maggie telling Vincent that he can no longer see Oliver. Vincent becomes depressed after finding out Sandy died while hospitalized. Oliver nominates Vincent, for his “Saints Among Us” school project and asks around the neighborhood about Vincent’s past. Oliver publicly declares Vincent his saint in front of the school’s assembly, who happily reconciles with Oliver. Some time later, Daka gives birth to a child, and she along with Maggie, Oliver and Robert go to Vincent’s house, where they eat and happily talk. 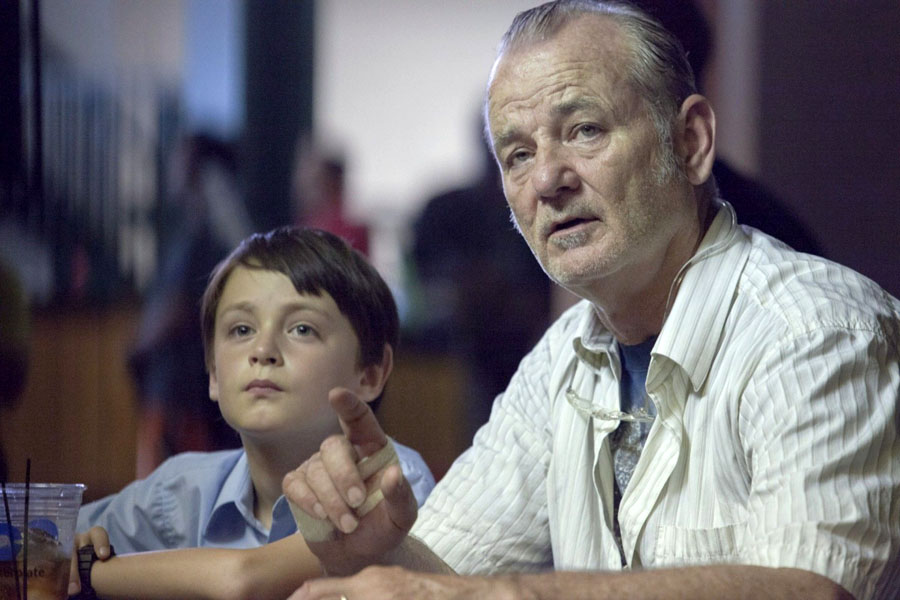 St. Vincent is a sweet, lovable film that grows on you with each passing laugh.