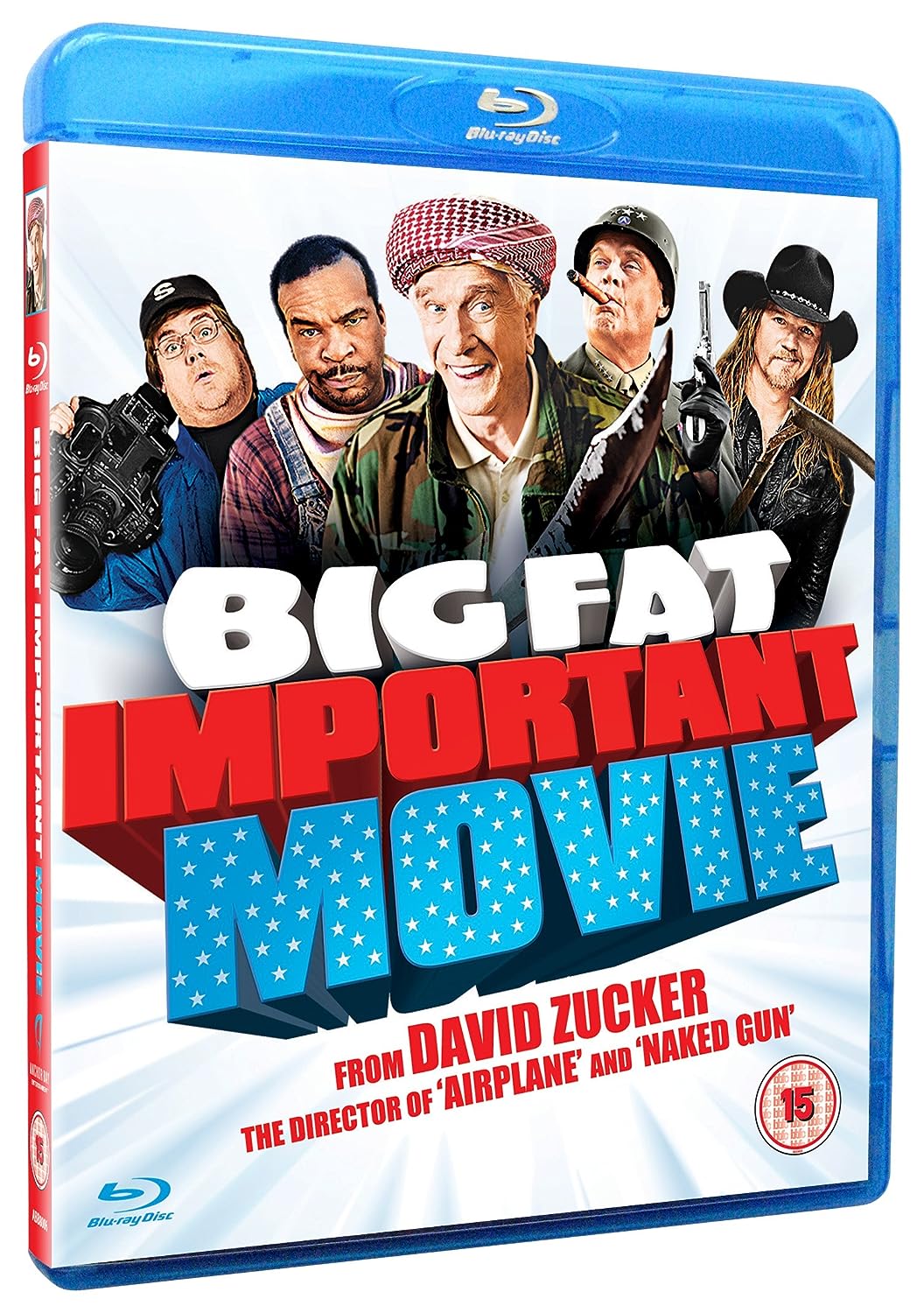 Left-wing activist and filmmaker Michael Malone (Kevin Farley), a parody of Michael Moore, campaigns to end the celebration of the Fourth of July holiday. Malone holds pronounced anti-American views and truculently argues that America’s past and present are both offensive, and therefore should not be celebrated. On the evening of July 3, Malone watches a speech from President John F. Kennedy and mistakenly interprets the speech to mean avoiding war at any cost. President Kennedy rises out of the television set, corrects Malone regarding the intent of the speech, and informs him that he will be visited by three spirits.

The following morning, Malone is visited by General George S. Patton (Kelsey Grammer), who shows him an alternate United States where slavery still exists because Abraham Lincoln (founder of the Republican Party) chose not to fight the Civil War. Malone later sees George Washington (Jon Voight) who gives a passionate speech about God’s gift of freedom and the price many people pay for others to have it. Malone is visited by the angel of death (Trace Adkins), who takes him to a future Los Angeles completely taken over by radical Islamists. He is then taken to the ruins of his hometown in Michigan, which has been destroyed by a nuclear bomb planted by Al Qaeda. In a mortuary, Malone learns that he will be killed in this attack, leaving nothing behind but his trademark hat and “big ass.” Facing his death, Malone pleads for his life with the Angel, promising to change. However, all is not well after Malone’s revelation, for Aziz, a Middle Easterner he had interviewed, is actually a terrorist who will bomb a 4 July rally along with his underlings Ahmed and Fayed. However, when Fayed and Ahmed learn they are going to be detonated along with the planned bomb, they figure their slim chance of survival is by seeking out Malone.

Later, Malone arrives at an anti-Fourth of July protest rally and publicly renounces his former views. This triggers an outraged mob from which he is rescued, however, by American servicemen. Meeting up with Malone, Ahmed and Fayed defuse their own bomb, thus sparing the people at the anti-Independence Day rally and resulting in the capture of the terrorist Aziz. Safe inside a country music concert, the three are formally welcomed to “the real America” by Trace Adkins (this time as himself). A reformed Malone then goes to a Navy base to see his nephew Josh off to the Persian Gulf. He tells Josh how very proud he is of him and promises to look in on his wife and family during his deployment. In the final scene, Malone now decides to make films he feels people would appreciate, as well as Fayed and Ahmed as part of the crew, who have been pardoned for foiling the bombing. Malone is last seen working on a biographical film about President Kennedy.

I watched this through and I did chuckle a few times. It’s not as terrible as it could have been. It’s just that its whole story is based on a political agenda and it gets a little tiring being constantly slapped in the face with the same message.