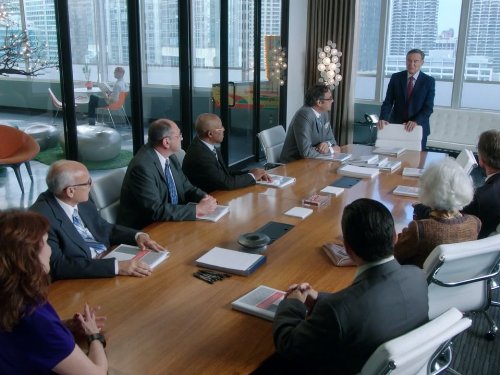 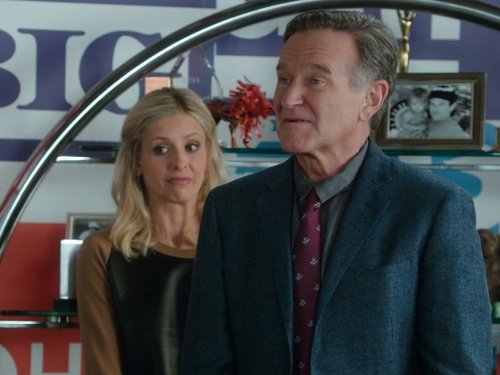 Robin Williams was finally back to doing what he’s always done best — off-the-cuff riffing on whatever subject you put in front of him. He’s brilliant. While America’s sense of humor has changed a bit since Mrs. Doubtfire, Williams’ ability to turn his incredible sense of humor into a source of drama  shows that as an actor, he’s gone from silly to serious and come back out the other side with a remarkable ability to showcase the two simultaneously and sensitively.

Sarah Michelle Gellar is perfectly cast in her role, as a foil for Williams. Her ability to  see the serious and important sides of absurd and silly situations is exactly what Williams’ character needed to have the truth of his tragicomic situation highlighted.

This show isn’t going to appeal to everyone — it’s paced like Scandal, has the emotional volatility of the Newsroom, and the pop culture references of Franklin & Bash. The problem is that it’s billed as a zany comedy/Mad Men with Robin Williams, but the truth is that it’s actually a very dramatic story hidden beneath zaniness, and a lot of people are going to have a problem with that.

Sadly the show lasted one season and not long after we lost Robin Williams. It’s a good show to see just how good he was as an actor.