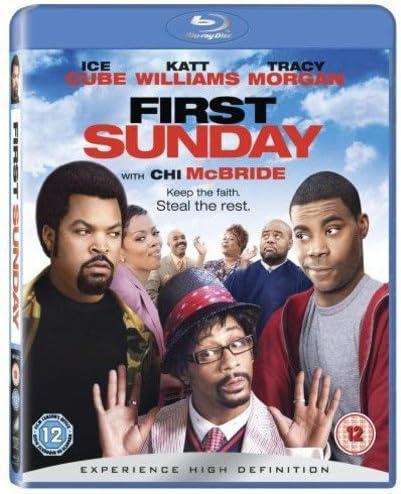 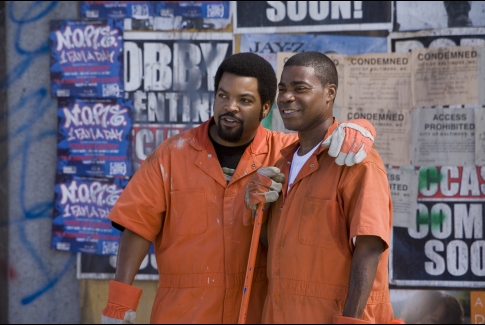 Durell (pronounced Darrell) (Ice Cube) and LeeJohn (Tracy Morgan) are best friends and bumbling petty criminals living in Baltimore. The two have are struggling to find stable jobs due to their criminal records. Simultaneously, Durell’s son will have to move to Atlanta unless Durell gives his ex some money to pay her lease on her business premises. Desperate for money, they sell wheelchairs provided by con man Blahka (Paul Campbell), but the duo lose them in a police chase. They are sentenced to 5,000 hours of community service and have 24 hours to pay Blahka $12,000 or they will be shot dead. They try to get a loan from a guy named Mordecai (Jasmine Masters) but it turns out to be facade. Durrel and LeeJohn attend a church service and LeeJohn comes up with a desperate scheme to rob their neighborhood church. Durell is against the idea but eventually agrees, seeing no other option. 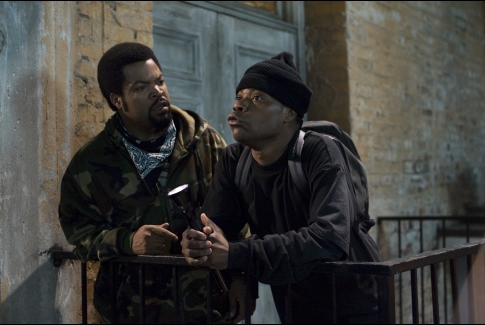 They enter the church’s office and hold the church members hostage. The Deacon wants to move the church which angers some of the members including the Pastor’s daughter Tianna ((Malinda Williams)). Durrel explains to them how what he is there for but no one takes hims seriously, so he fires a gun into the air and gain the church’s attention. However, they find out that the money already been stolen. Enraged, they still hold the church hostage until the money turns up. Durrel interrogates everyone about the money’s whereabouts. He appears to suspect Tianna, who looks down on him for obvious reasons. Meanwhile, LeeJohn takes Timmy, a little boy, to the bathroom as he was making a fuss about wanting to go. When he says that he will return the child back to his mother the kind sister Doris (Loretta Devine), the boy reveals that his real mother has left him. 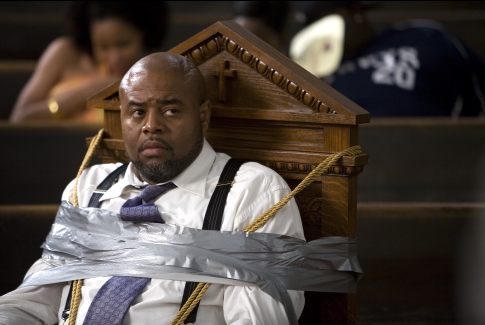 The police pass by and Durrel orders everyone to the back room and orders Ricky (Katt Williams) to poke his head out the door and talk to the police and the police simply figure that he is eccentric. The church is hot and Durell fixed the broken air conditioner, while LeeJohn watches over the hostages. To LeeJohn’s bewilderment, sister Doris begins cooking for everyone, using the church’s kitchen. Doris gives him a plate, and fondly remembers how her husband loved her cooking on his birthday. He expresses his sadness at never having had a birthday, and is comforted by Sister Doris. 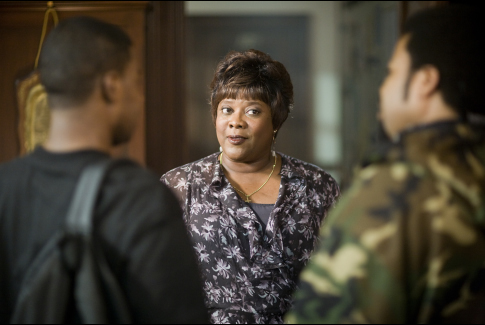 After an awkward conversation, where Tianna warms to Durell and questions what he is doing, they finally get the air-conditioning going. Durell then orders everyone back to the lobby. The blind, deaf janitor finds the missing money. Durell receives a phone call from his son, which he is ashamed to answer. Momma T (Olivia Cole) then asks for Durell’s purpose for what he is doing. Durell claims that he is doing it for his son. Momma T rejects his claim and says that Durell is doing it for himself, as he is blaming everyone but the person responsible, himself. 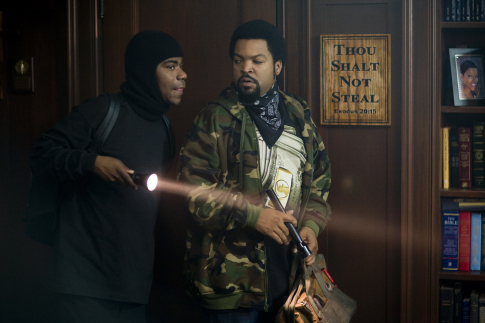 He drops the money. Unfortunately, cops have surrounded the church. The pastor (Chi McBride) tells them to escape out the back, but the two are caught in a chase. At their trial, which the entire church attends, the Deacon (Michael Beach) says that they have been accused of stealing $64,000. But the amount of money he claims was almost stolen was twice the amount the Deacon claimed was collected. This puts the Deacon at question. The case is dropped after no one stands when witnesses are called. Durell goes back to Omunique’s (Regina Hall) apartment, where he is confronted by the men who gave them the wheelchairs. 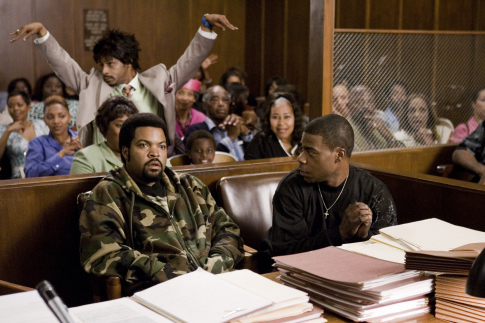 After he explains his situation, the two men allow him to go and get his son. Omunique opens the door, yelling at Durell and asking him where the money come from. The money was left at her doorstep and Durell tells her it was a gift. He implores her not to take his son away, claiming that his son is all he has. She responds that she will stay. In the end, LeeJohn and Durell appear much happier. It is implied that Durell is closer to his ex-wife and son, while LeeJohn remains close to Doris and Timothy. The remaining money is used to restore the community and Tianna is seen painting a community center. 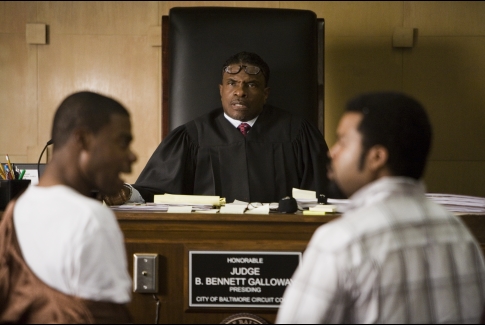 Is it a great movie? N0. Is it a terrible waste of time? Absolutely not. It is light-hearted entertainment with some serious twists. It is worth seeing.