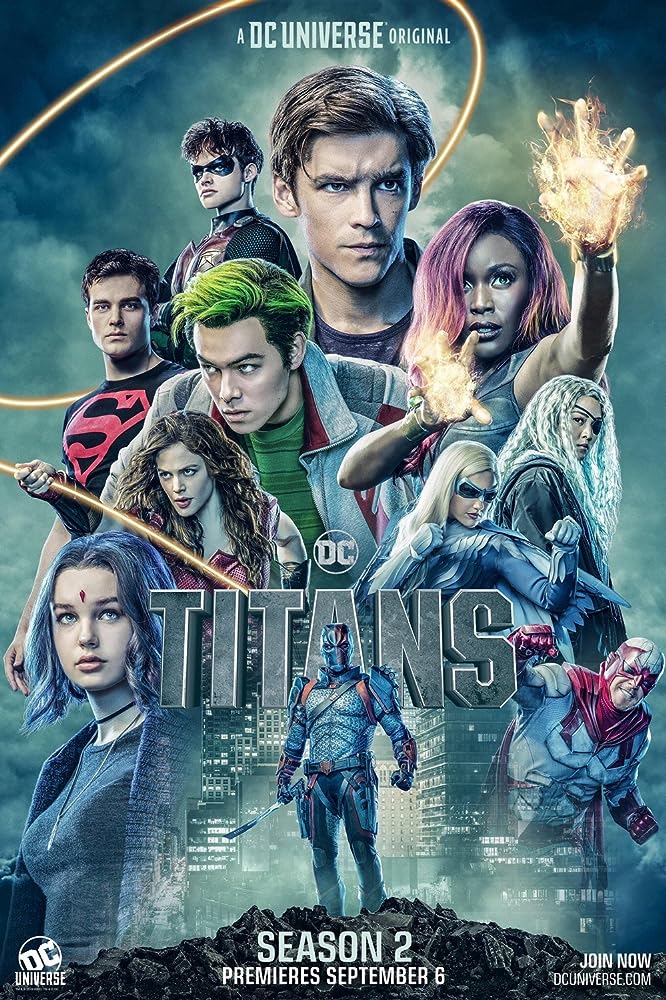 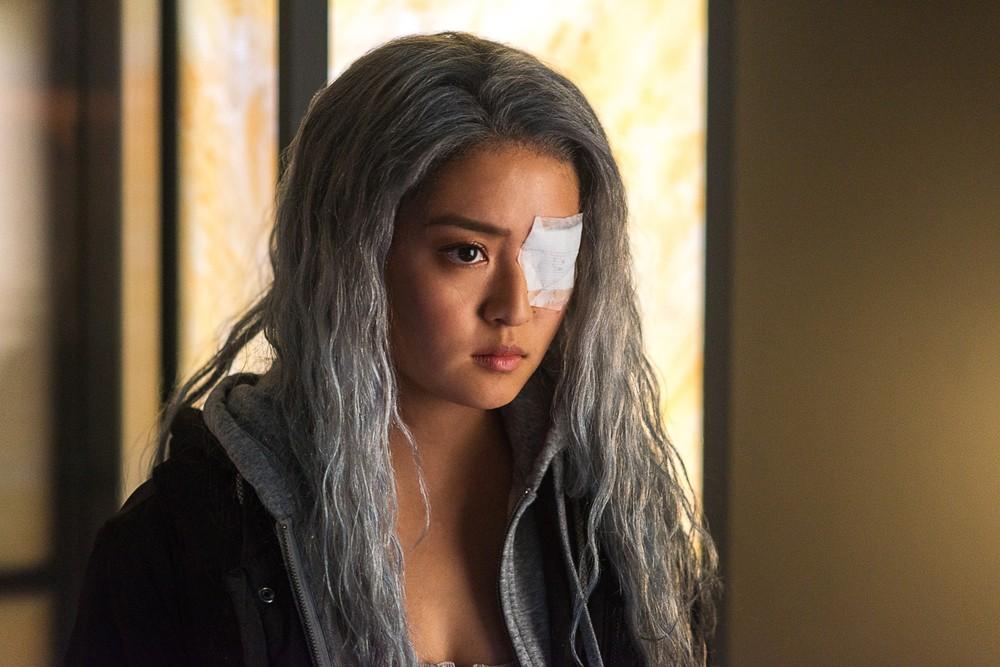 When the first trailer for Titans dropped and we heard Dick Grayson utter the words “Fuck Batman”, we knew this was not going to be anything like the animated version of DC’s young crimefighters. Over the course of a decent first season, DC Universe’s first original series ended up feeling a lot like the CW Arrowverse shows just with more profanity. Now, with the premiere of the second season, we get to see if the series can break out into something a little more distinct in the wake of shows like Doom Patrol and the quickly cancelled Swamp Thing. The premiere episode of the second season serves as both a wrap to the first season storylines as well as a soft reboot of the show. So, if you were hoping for more of what you saw in the first season, you may be slightly disappointed. 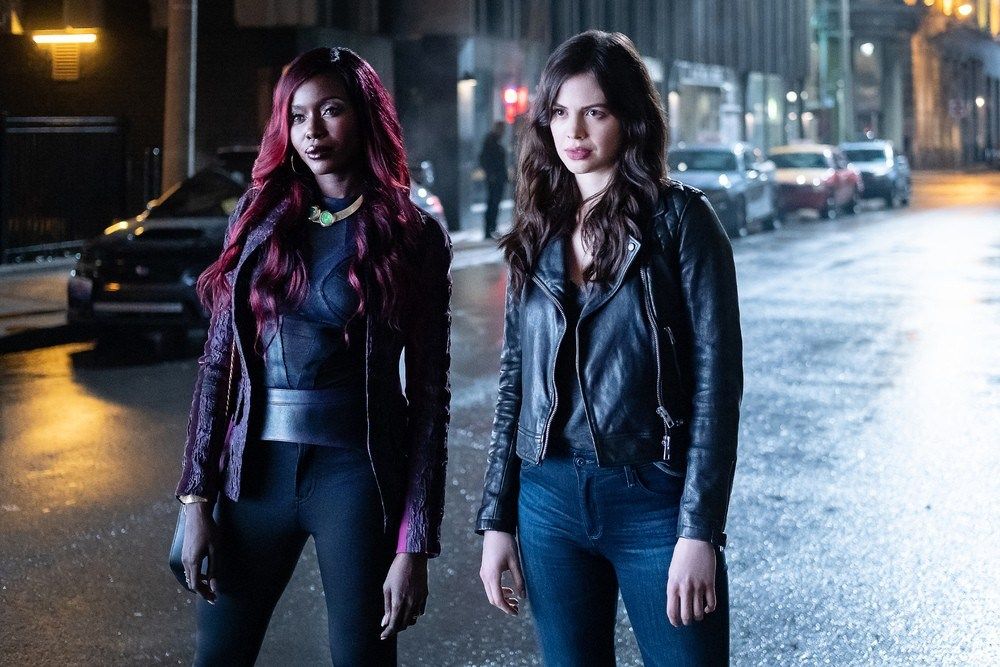 Picking up immediately after the first season finale, season two finds the Titans gathered together with Rachel/Raven and Gar/Beast Boy trapped in a nightmare realm by Trigon (Seamus Dever). With his master plan requiring that Rachel’s heart break so that he can garner a power to destroy Earth, the first episode primarily focuses on each of the Titans dealing with the darkness in their own souls. It is a familiar trope in television shows and goes all the way back to big screen comic book movies like SUPERMAN III when Supes fought Clark Kent in a junkyard. Here, the effect feels more like treading water for a good chunk of the episode. 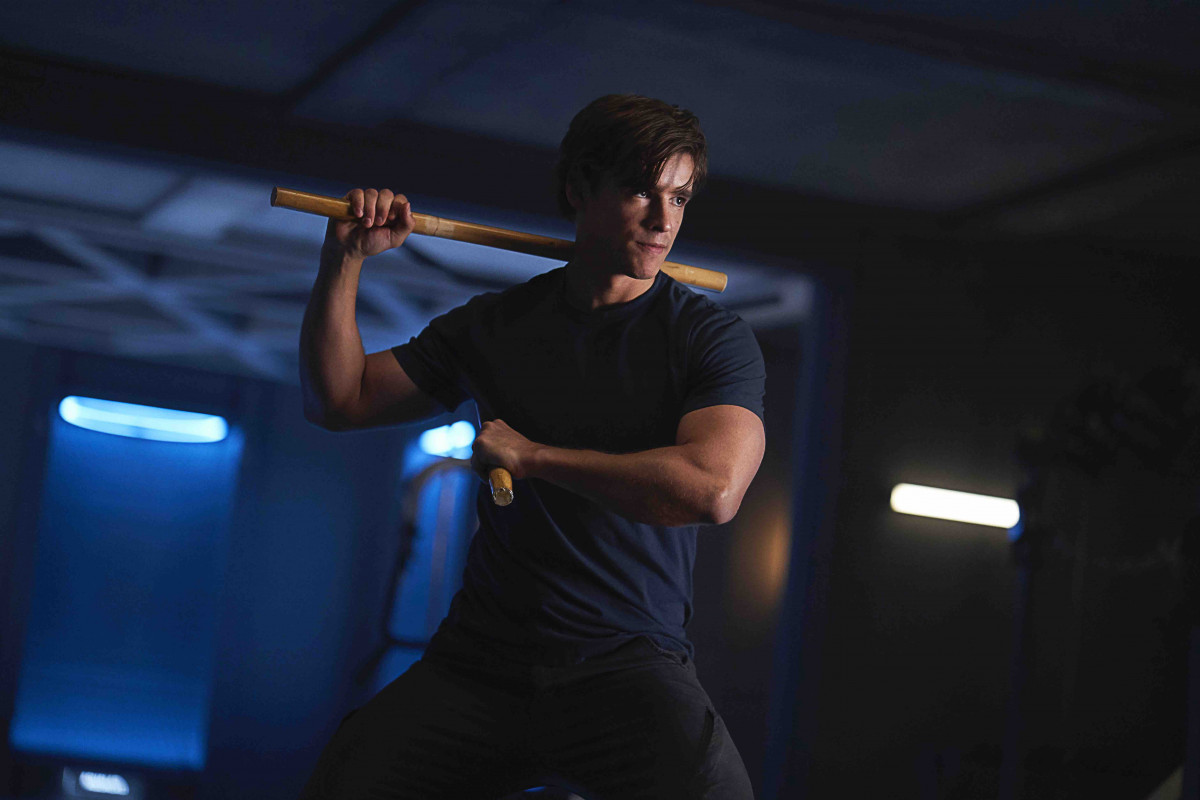 When the final battle finally takes place, it feels a bit underwhelming and almost like this episode should have been the first season finale rather than a premiere episode. Almost as if split in half, we get a wrap up to Rachel’s relationship with her father, Trigon, and comes into her abilities in full. We also get a substantial amount of screen time from the first season characters as well as Curran Walters as Jason Todd, aka Robin II. There is even a nice fight between Dick Grayson and Jason Todd, something we have never seen before in live action. I have always enjoyed the multiple iterations of the Robin character and seeing two together like this is a highlight of this series. 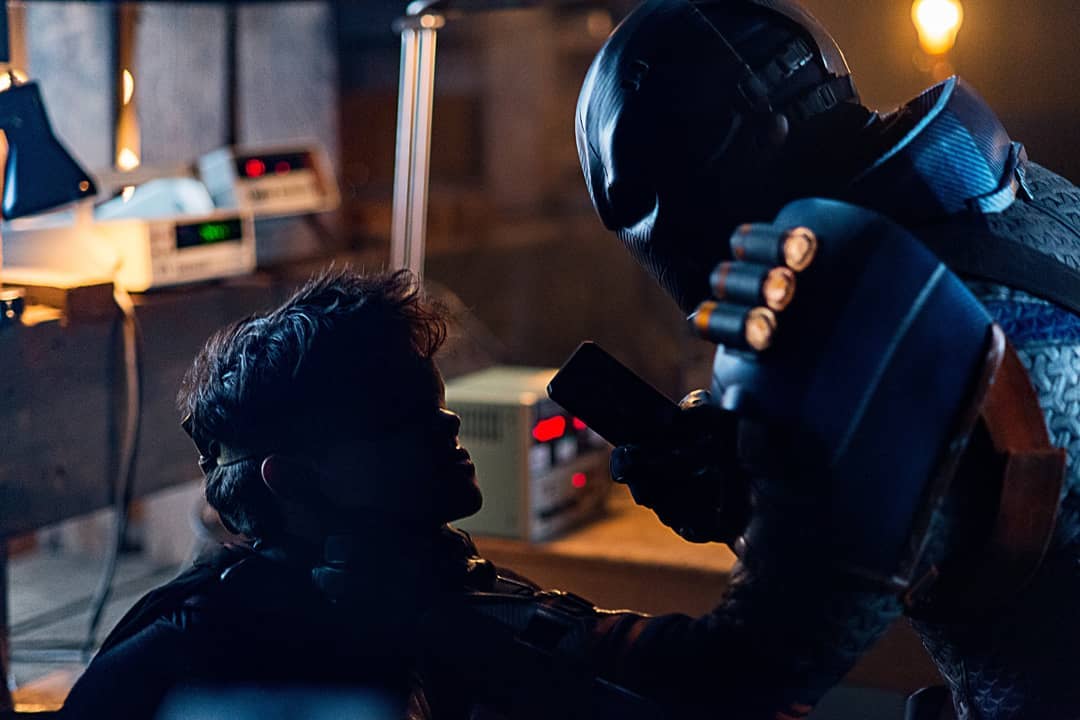 The second half of the episode plays more like what I was expecting the season premiere to be: a focus on the next storyline. We get an introduction to Deathstroke, a very different version of the supervillain here played by Esai Morales, and one that seems to have a past with Dick Grayson and the Titans. We also get our first look at Iain Glen as the latest Bruce Wayne. While Batman was seen (played by Alain Moussi) in costume in the first season, this is the first actual dialogue spoken by Bruce Wayne in live action on the small screen. With the brief screen time in the first episode, it is not fair to judge how suited for the role that Glen may be, but it is certainly a different take on Bruce Wayne than we have seen before.As the season continues, this season is very different than its predecessor. throughout this year the universe gets bigger with the introduction of some major DC characters debuting including Superboy and Aqualad on top of Deathstroke and Bruce Wayne. Each character gets his or her on showcase. The biggest highlight has to be Esai Morales as Deathstroke. this version gives Arrows version a run for his money. I absolutely love this show and with a third season green-lit, we have more Titan fun to come. 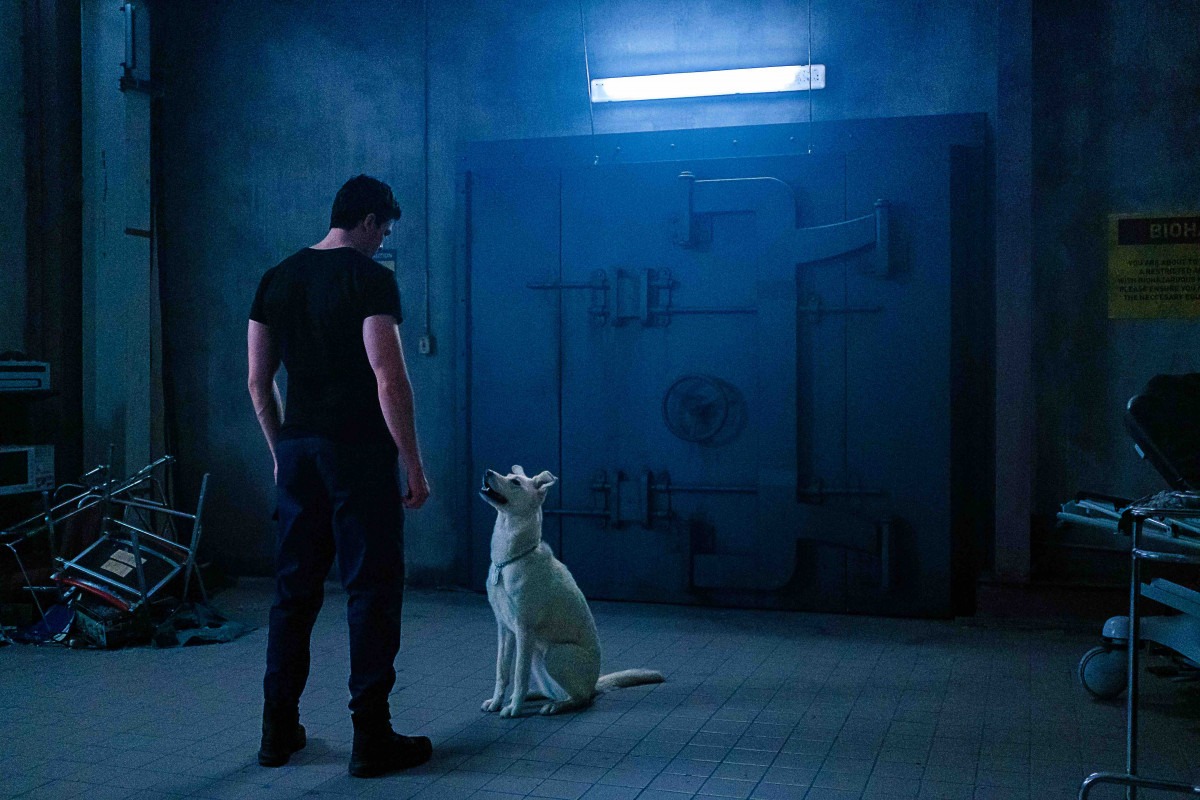 Titans is not going to blow anyone away but it will still appeal to established fans and has some nice moments for fans of DC Comics history.