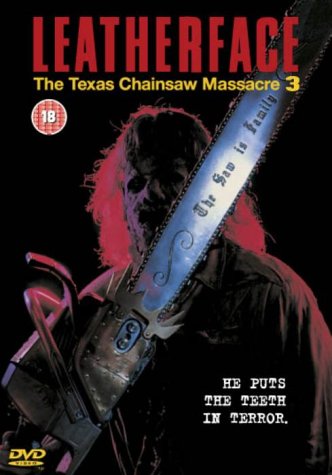 Leatherface bludgeons a young woman, Gina, to death with a sledgehammer and cuts off her face to make it into a mask while Gina’s sister Sara watches from a nearby window. Sometime later, a couple traveling through Texas, Michelle and Ryan, reach the Last Chance Gas Station, where they meet a hitchhiker named Tex and the station’s owner Alfredo. A fight soon breaks out between Tex and Alfredo when Tex finds Alfredo spying on Michelle as she uses the station restroom. As Michelle and Ryan flee in their car, they witness Alfredo apparently killing Tex with a shotgun. When Ryan and Michelle become lost, the driver of a large truck throws a dead coyote at their windshield. As Ryan changes the car’s flat tire, Leatherface ambushes them, but they manage to drive off unscathed.Afterwards, Michelle, Ryan, and another driver, a survivalist named Benny, crash when a bloodied Tex leaps in front of the car. Michelle, Ryan, and Benny decide to find Tex. On the way, Benny discovers a hook-handed man named Tinker, who offers his assistance in setting down road flares. Benny soon realizes Tinker’s real intentions after he finds a damaged chainsaw in the back of his truck. He flees and encounters Leatherface, but is saved by Sara, who had earlier escaped Leatherface. Benny learns that Sara’s entire family was killed, and that Leatherface and his family are watching the roads. Benny hears Michelle and Ryan calling for him and leaves Sara; Leatherface kills her with his chainsaw a short time later. Leatherface then attacks Michelle and Ryan, capturing the latter when he gets caught in a bear trap. 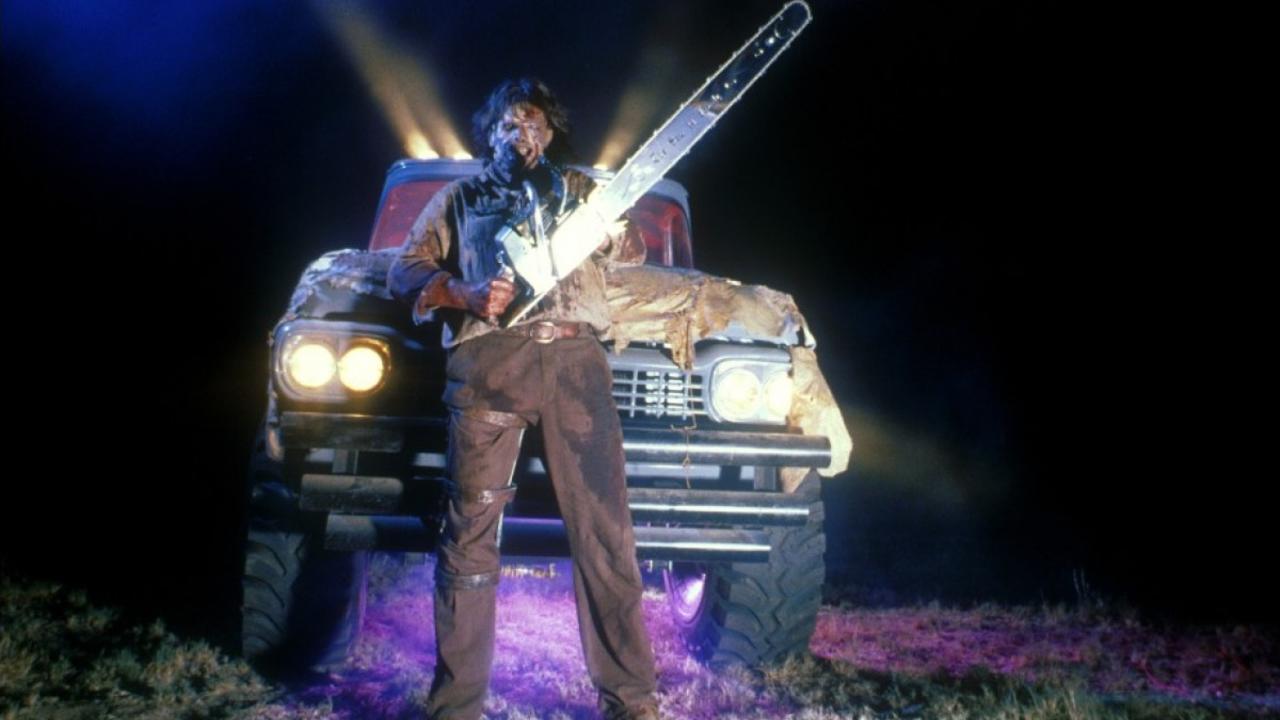 Escaping, Michelle locates a house and is captured by Tex, who brings her into the kitchen and introduces her to the already deceased and decomposed “Grandpa”. Tinker then drags in the badly injured Ryan, whom he and Tex suspend upside-down with a pair of meat hooks. When Leatherface returns home, Tex equips him a large golden chainsaw. Outside the house, Benny finds and attempts to interrogate Alfredo but is unsuccessful, eventually knocking Alfredo into the bog and leaving him to drown. As the family prepare for dinner in the kitchen, the Little Girl kills Ryan with a sledgehammer-swinging device. Leatherface prepares to kill Michelle as well, but Benny opens fire on the house with an automatic rifle. In the process, Anne is killed, Tinker and Tex are injured, and Michelle escapes. 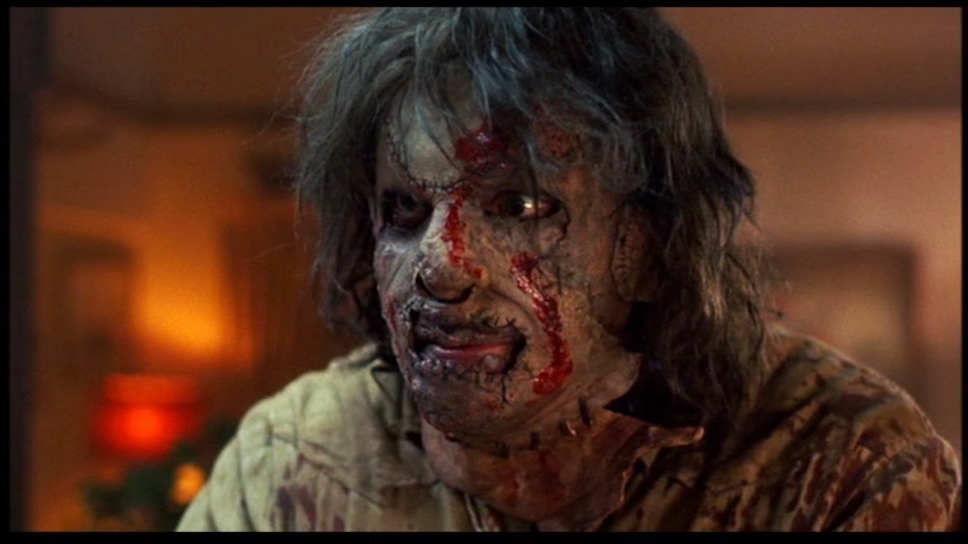 Michelle flees to the woods, pursued by Leatherface, while Benny fights and eventually burns Tex alive. Benny rushes to Michelle’s aid, but is apparently killed by Leatherface. As dawn breaks, Michelle reaches the main road and rests on an abandoned tire, before Alfredo’s pickup truck, driven by a surviving Benny, stops in front of her. As Benny helps her into the truck, Alfredo appears and attacks him from behind with a sledgehammer. Benny avoids Alfredo’s attacks, and Michelle shoots Alfredo in the chest with a shotgun before the pair drive away, unaware that Leatherface is revving his chainsaw some distance away.It isn’t as scary as the first or as violent as the second. Horror fans must see Leatherface: Texas Chainsaw Massacre III.