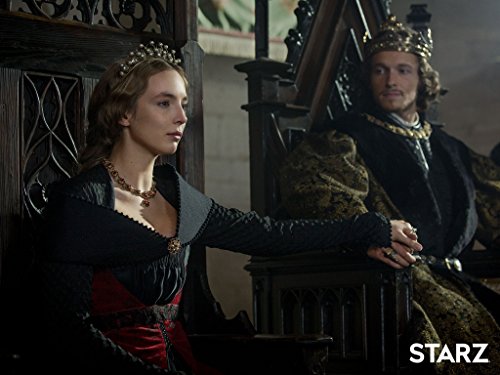 I haven’t read the book nor do I actually care a great deal about the Tudors or the english monarchy in its more personal details. I would go so far as to say that I tend to dislike many shows in this genre because I feel like they romanticize the monarchy or use it as a decorative backdrop for some saucy love story. Anyway, that being said, I did enjoy this, although it’s far from perfect with regards to story telling. It is clearly not historically accurate, but I never once thought it would be. There are some jumps in character development that could have been smoothed over, especially with Lizzie – I definitely had to adjust a little when she suddenly turned from loyal York who planned against her husband to a loving mother and therefore devoted wife. It’s not implausible, though. I had more trouble to understand why Margaret Beaufort would be so afraid of her son finding out that she ordered the murder of the two princes in the tower. The way Henry Tudor is portrayed, having beaten to death the previous king to take the crown, it seems like he might support that decision – until the plot need it to become a huge moral dilemma in the last episode.

What I did like, however, and why I am rating it so highly, is that it is absolutely not the kind of story we are used to. I read a couple of reviews where people complained that the characters were not sympathetic. This is exactly what I love about it. This show is about a bunch of people will do anything to stay in or obtain power, and the lies they tell each other and themselves to justifiy their actions. Margaret Pole is maybe shown to be the most sympathetic, but even she neglects her own child in the end to try and save her brother. Lizzie especially is a great example that there are no good choices in a world where power is passed on along bloodlines, meaning that the only way to stay in power is to kill anyone who might have a better claim than you.

When I started watching, I was very worried that this was going to be a show about two star crossed lovers and their meddling mothers trying to play them against each other, but in the end true love prevails and they come together for the good of the country. I was glad to be wrong. Yes, Lizzie and Henry do find love, but it is hard earned and bought by time, their love for their children and the crimes they comitted together. I can totally see someone like Henry VIII coming from these parents and circumstances. 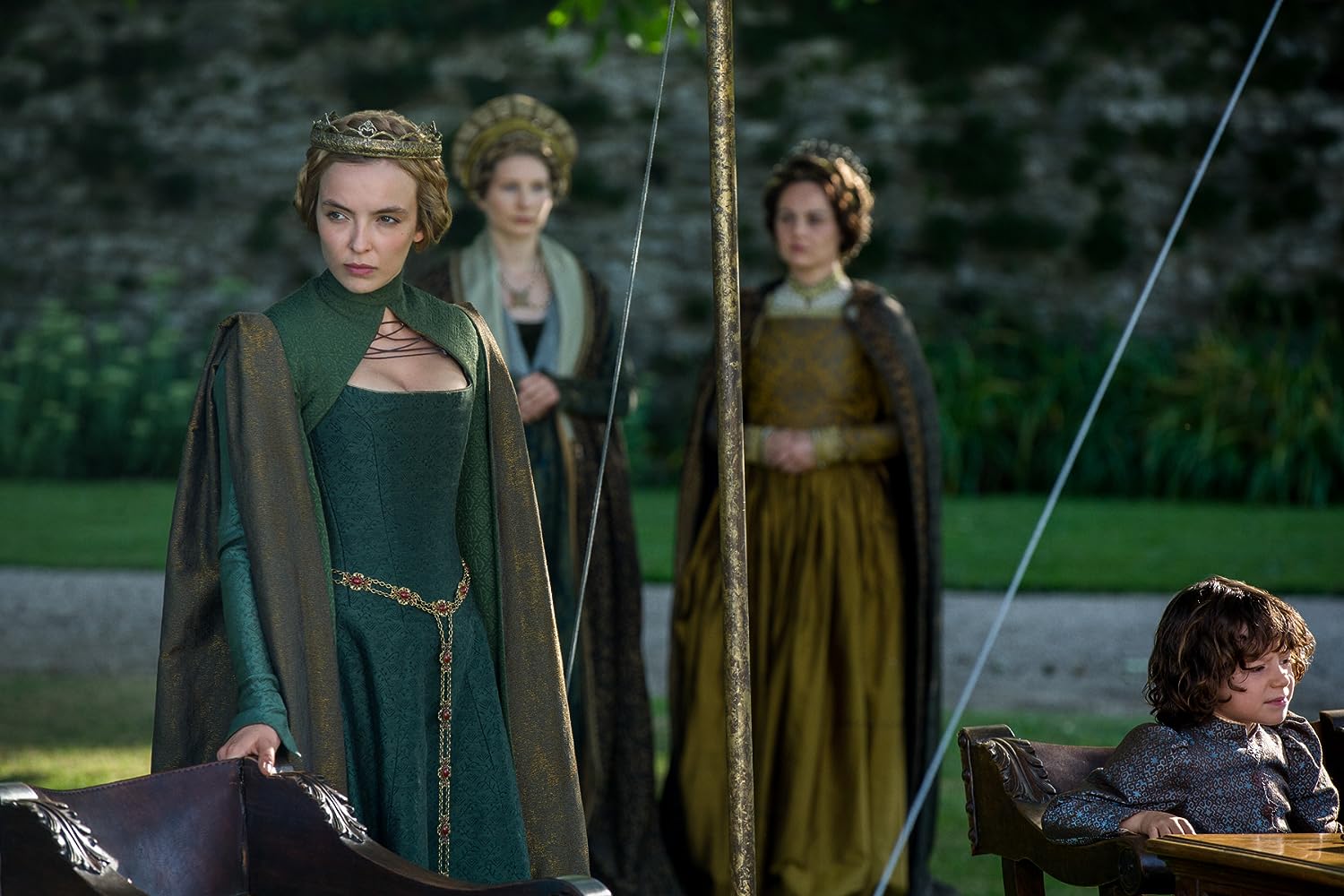 This is not for people who care about historical accuracy or want to see good people overcome obstacles and grow together, or a good vs. evil type story. If you like Game of Thrones, this may be your cup of tea. It’s a pretty ugly story at times about some despicable people, but if you are a bit forgiving of it’s rough around the edges story-telling, it’s actually quite fascinating.