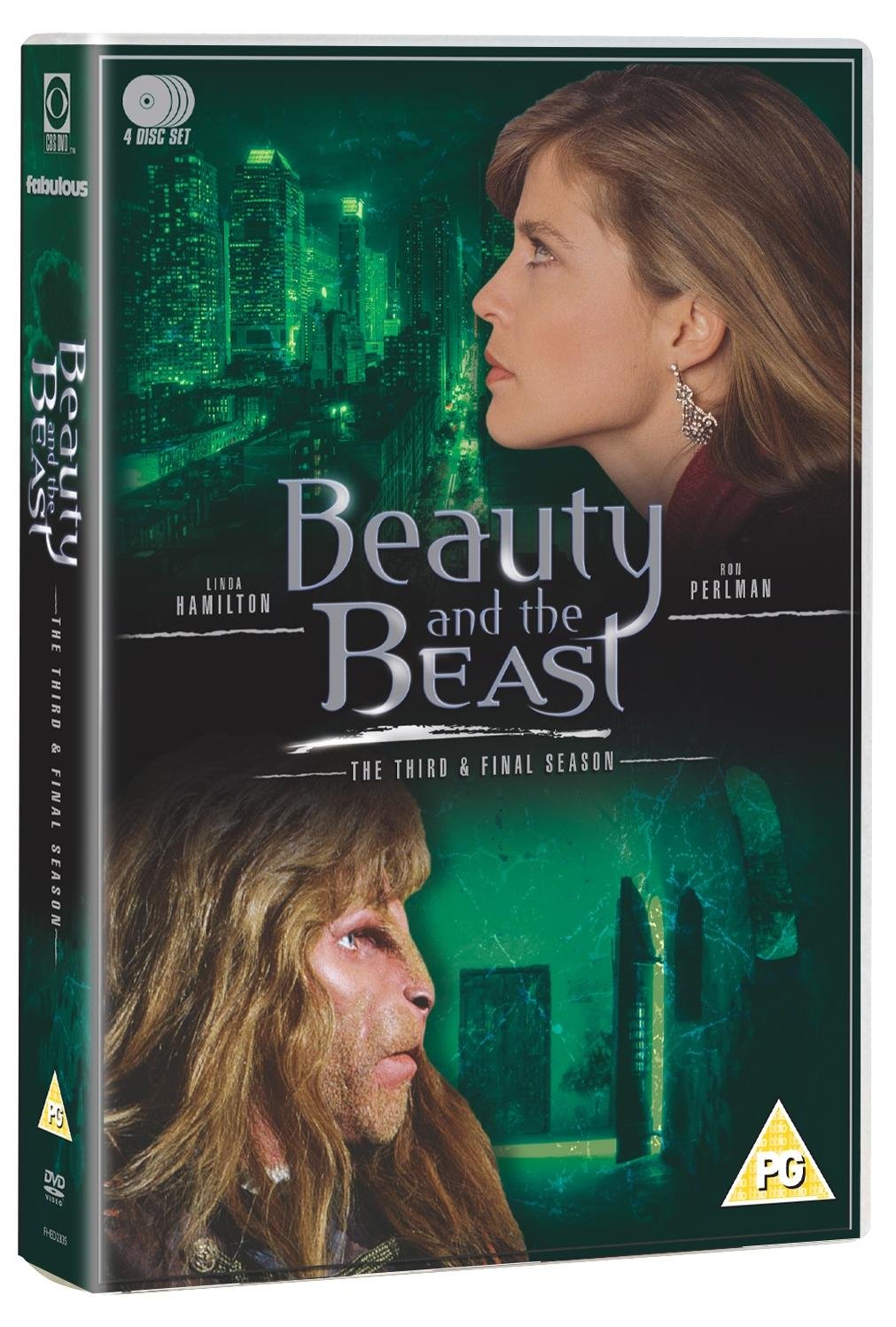 The 3rd season of Beauty and the Beast definitely takes the series in a very different direction. As the new opening reveals, once Vincent gets past Catherine’s murder he will dedicate his life to avenging injustice – in other words, he has been recast here as a sort of beastly Batman, searching the skies for the Beast Signal which will let him know that his services are needed. Much of the first five or six episodes are focused more on the gritty world Above than on Vincent’s world in the tunnels – the photography is very different, with a sharper, darker overcast (much of the warmth associated with the tunnel worlds is lost). Additionally, character inconsistencies (especially with Roy Dotrice’s “Father”) undermine the overall fabric of the story for those of us who followed it closely the first two seasons. This is a much more violent show now, and it’s much more “black and white.” The new villain, Gabriel, who dominates many of the episodes, is simply evil personified – there is no development of his character, no understanding of his motivations. He is simply evil, and Vincent becomes the force of good which will win in the end. Gabriel is Paracelsus without the poetry, without the history that made his demonic persona work. There was always a hint with Paracelsus that what he really wanted was to be part of the tunnel community again, but he just couldn’t figure out a way to do it. The only thing we know about Gabriel is that he’s a monster.

Catherine’s death itself is not what changed this series – actually, Diana’s character could very easily have become a new “Beauty” for Vincent, had the relationship been given a chance to develop. The problem is the new tone, the darker perspective, the shift away from the tunnel community that had dominated the second season, and the fans’ resistance to anything that even suggested that Vincent could move beyond his bond with Catherine and love another woman. The message of the first two seasons is clearly the power of love to conquer hate and fear; this would imply that Catherine’s love for Vincent should enable him to love again – after all, that’s what he always told her about the nature of love. Here, in Season Three, Vincent’s grief is palpable, and Ron Perlman does an amazing job demonstrating what it is to feel loss. But there are subtle moments between him and Diana that are hopeful and beautiful – and I, as a fan of the series, find solace in such hope.

While watching the first episode (Though Lovers be Lost) is not easy, know that there are things beyond it of great value. Elliot Burch’s character, especially, is given both a chance to redeem himself and chance to give Catherine a beautiful gift. Diana becomes a fascinating and original character whose own connection to Vincent is believable and real – she is not Catherine, but rather an independent and introspective woman who may have much more in common with Vincent spiritually than Catherine ever did. It would be so easy to see Diana becoming a part of Vincent’s world. So, suffer through the difficult death and grieving scenes, be prepared for the shift in focus, but enjoy the new stories being told here about Vincent and the two worlds in which he lives. Yes, it’s flawed – but there is still enough beauty to justify a return visit.