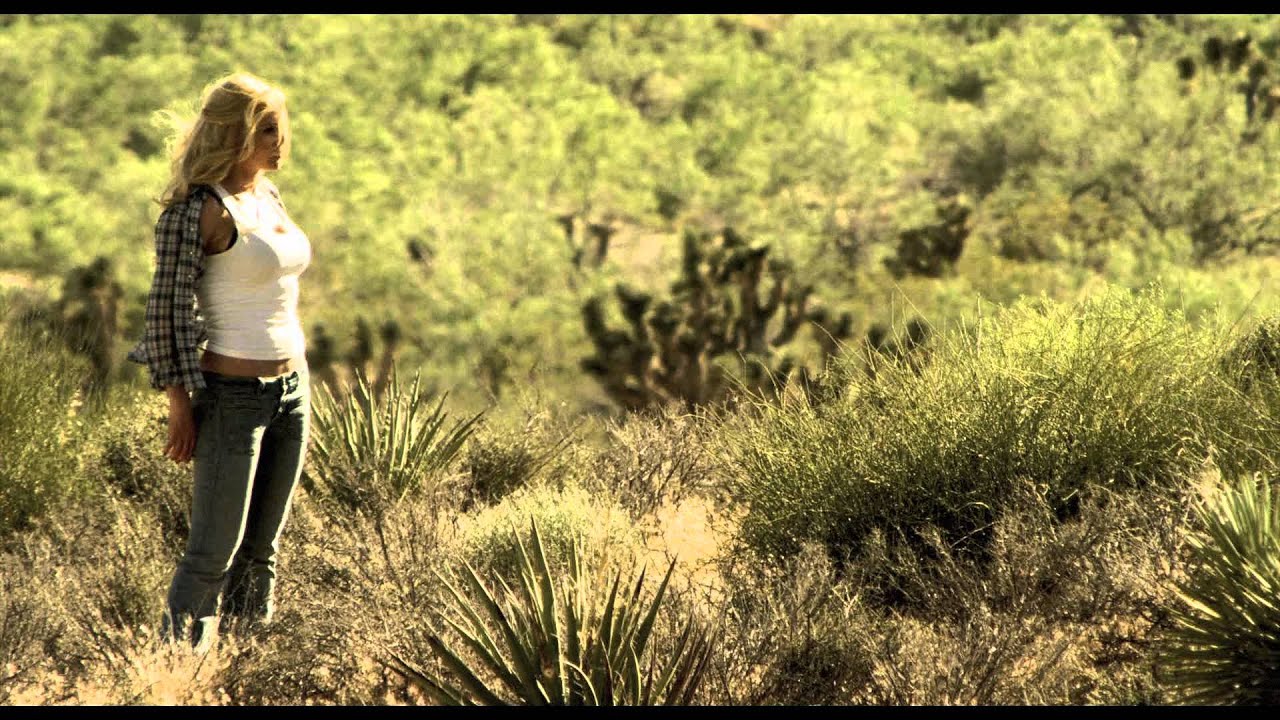 This 2012 supernatural revenge thriller is a modern day petty gangster movie in which slacker Reagan [Jason Wiles] has visions and premonitions, and goes to Las Vegas where he meets the flirtatious Monika. The following day his friend informs him Monika was murdered before his arrival. What follows is a basic film with a twist as the pair try to aid one another in the screwed up situation they find themselves in.

This is a film you need to listen too in the beginning to get the main theme of Monika being a Revenant –but she’s not referred to as such. This isn’t a classic in the making and some of the acting is hit and miss, but it is humorous and good entertainment. There is strong language throughout and many references to drugs with some sex scenes with nudity, which gives this it’s 15 rating. The single disc offers no real features other than 2.0 or 5.1 audio, play and scene selection.

The overall approach is much like ‘Sin City’ or ‘the spirit’ with its 50’s voiceover and opening stylised graphics and its lazy pace, but it’s not meant to be taken too seriously being filled with humorous moments –such as the bad guy practising his accents and speeches. The final half hour was gripping and action packed, turning with a number of  twists to the emotional ending. A must watch for Cerina Vincent fan.