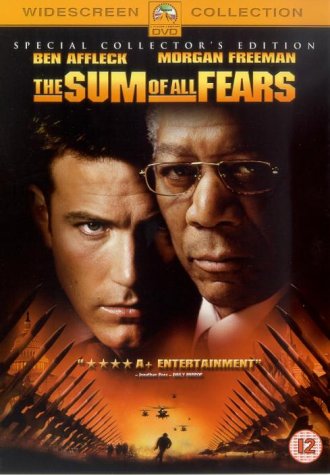 In 1973, during the Yom Kippur War, an Israeli A-4 Skyhawk jet carrying a nuclear weapon is shot down; 29 years later, a Syrian scrap collector uncovers a large unexploded bomb buried in a field within the Golan Heights. He sells it to a South African black market arms trafficker named Olson (Feore), who recognizes it as the nuclear bomb that was lost during the war. He then sells it to a secretive far-right cabal seeking to impose a fascist world order, led by Austrian billionaire and Neo-Nazi Richard Dressler (Bates). Dressler’s aim is to transform Europe into a united fascist superstate. He intends to start a nuclear war between the United States and Russia that will devastate them both.CIA analyst Jack Ryan (Affleck) is summoned by Director William Cabot (Freeman) to accompany him to Russia to meet President Nemerov (Hinds). In Moscow, Cabot and Ryan are allowed to examine a Russian nuclear weapons facility as prescribed by the START treaty, where Ryan notices the absence of three scientists listed on the facility’s roster. Cabot sends Special Activities Division operative John Clark (Schreiber) to Russia to investigate the missing scientists. Clark tracks the missing scientists to a former Soviet military facility in Ukraine, where Cabot suspects they are building a secret nuclear weapon that Russia could use without any way to trace it back to them.Ryan and his colleagues discern that a crate from the facility in Ukraine was flown to the Canary Islands, then sent to Baltimore on a cargo ship. Ryan warns Cabot, who is attending a football game in Baltimore with the President, about a bomb threat being in play. The President is evacuated before the bomb detonates, but the city is wrecked by the ensuing shock wave. To escalate the situation, a corrupt Russian Air Force general who has been paid by Dressler sends Tu-22M Backfires to attack a U.S. aircraft carrier operating in the North Sea. 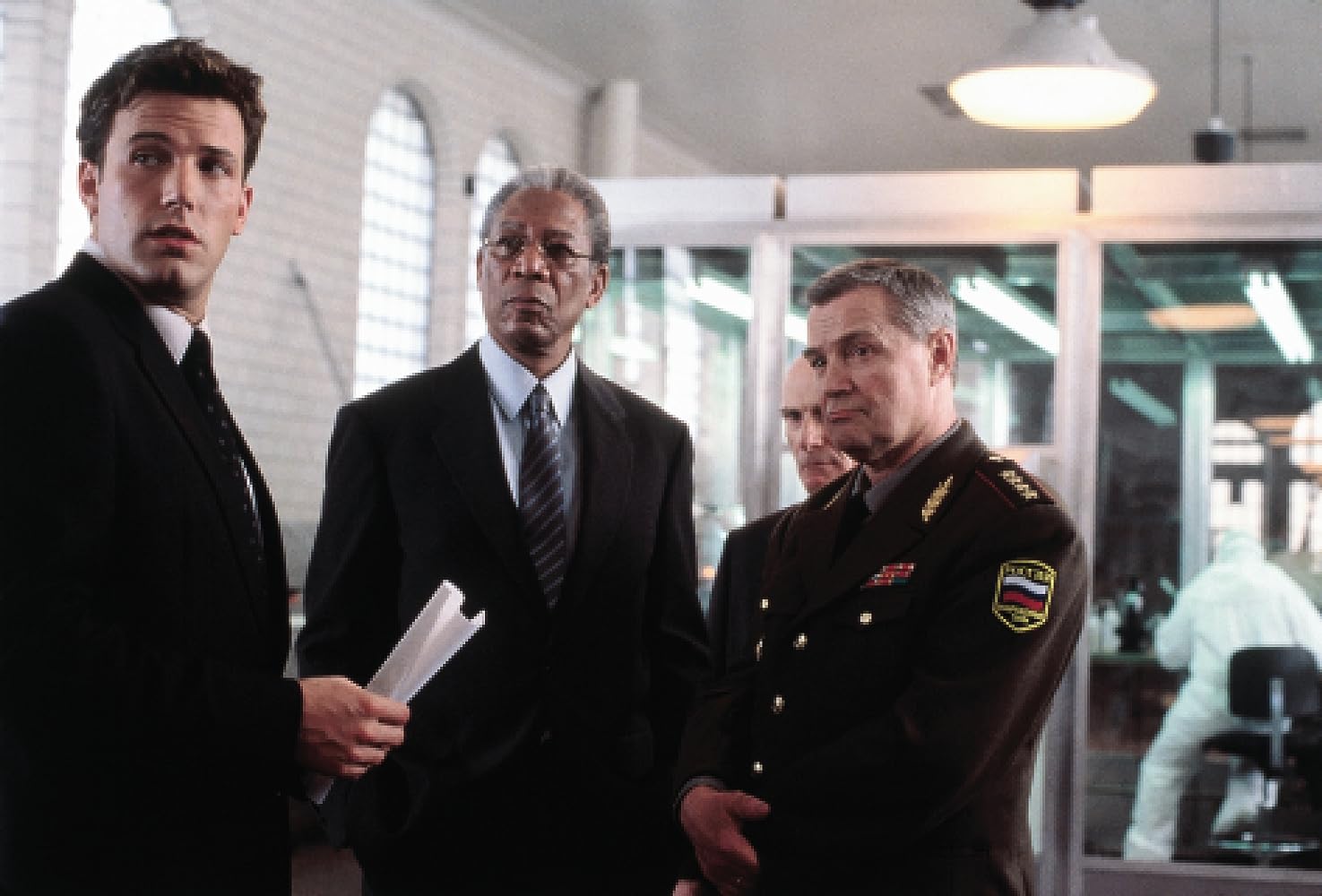 Ryan learns from the radiation assessment team that the isotopic signature from the nuclear blast pinpoints it as having been manufactured at the Savannah River Site in South Carolina in 1968; evidence which would seem to exonerate the Russians. In Syria, Clark tracks down Ghazi, one of the men who found the bomb, now dying of radiation exposure. He tells Clark that he sold the bomb to Olson, who lives in Damascus. Ryan’s colleagues at Langley infiltrate Olson’s computer and download files that implicate Dressler as the person who bought the plutonium and who is behind the Baltimore attack.

Ryan is able to reach the National Military Command Center in the Pentagon and get a message to Nemerov, saying that he knows that Russia was not behind the attack, while also asking Nemerov to stand down his forces as a show of good faith. Nemerov agrees to do so as President Fowler follows suit. The participants in the conspiracy, including Dressler, are later assassinated. Presidents Fowler and Nemerov announce new nuclear disarmament and counter-proliferation measures in joint speeches at the White House, as Ryan and his fiancee Dr. Catherine Muller (Moynahan) listen in.

If you love Tom Clancy and you’ve read  his books, you’re probably going to hate this movie. If you have never read the book, and have no real interest in Clancy’s work, you’ll probably at least enjoy it. If your like me, and you don’t mind films that let drama interfere with rationality, you’ll probably love it.