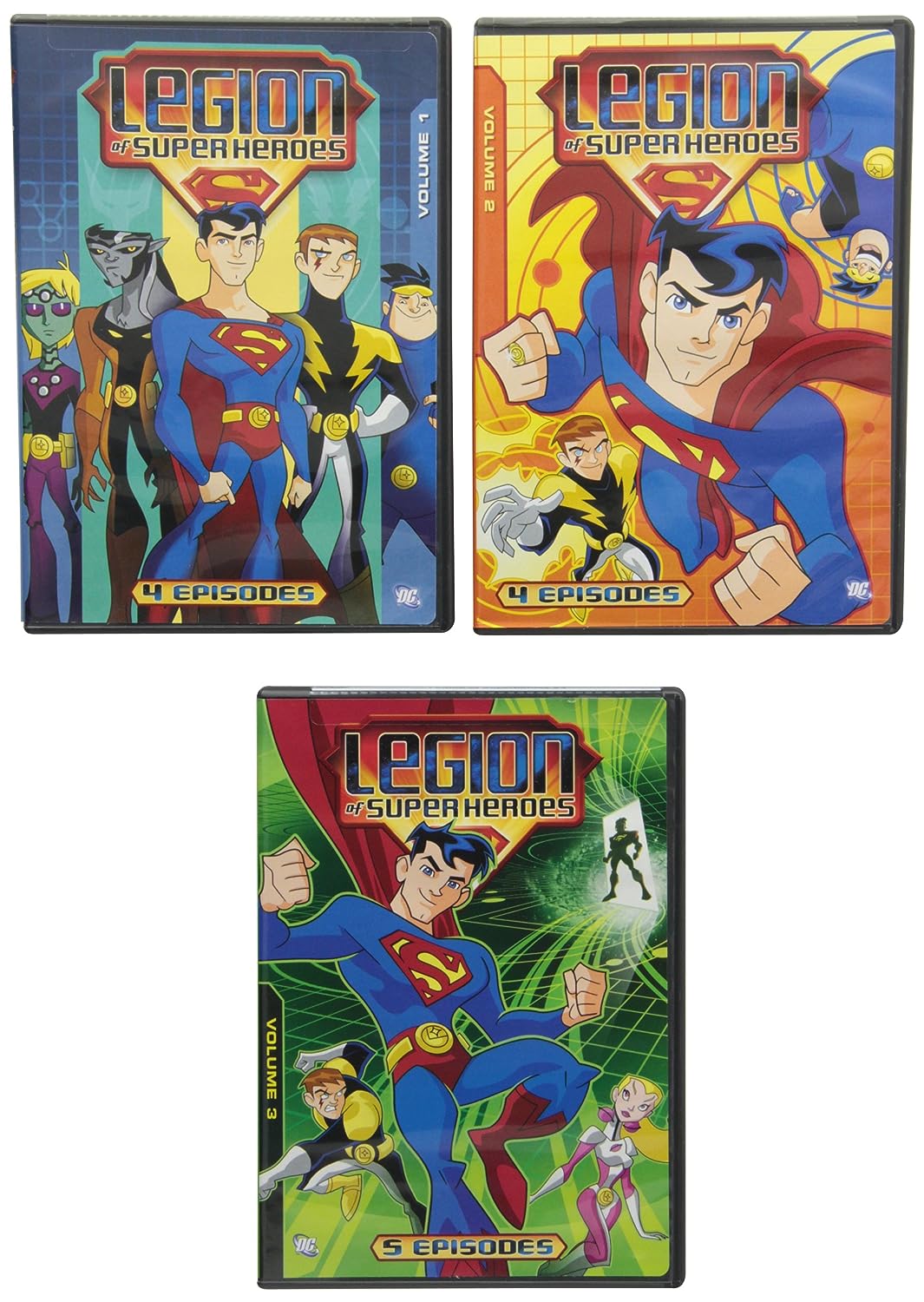 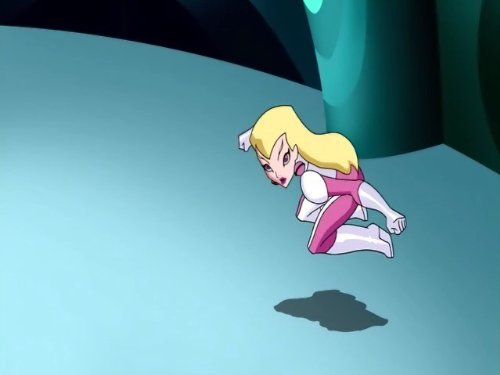 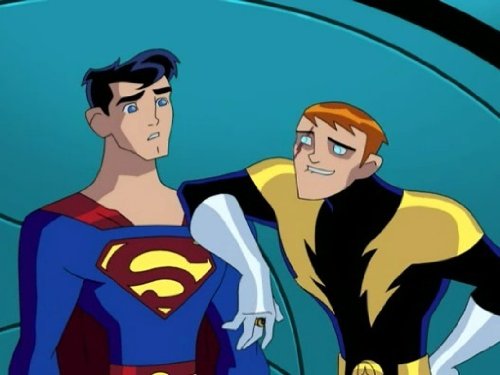 The Legion of Super-Heroes of the 31st century traveled back to the early 21st century to try to find Superman for help of against powerful group of super-villains in their era. Unfortunately, they traveled too far back and instead finding a young Clark Kent who haven’t assume his Superman identity yet. Taking him back to their future, Clark embracing his destiny and helps the Legion in fighting evil like Emerald Empress and upholding the laws of the United Planets before he can return to his own time. A new beginning for the Legions on the second season of the show. With Clark returns to the 21st century and began his role as the Man of Steel, The Legions realizes that they still need Superman within their rank. Enter a mysterious Kryptonian from the 41st century, appears to the be the clone of Superman, arrives to the 31st century to aid the Legions.After Teen Titans went off, I’d hoped to find another really good superhero show. This is it! If you are expecting Teen Titans, though, this is not it. A different animation style, different feel, basically everything is different. But different is not a bad thing. Whereas Teen Titans had both its very dark story lines (at times) and its uber-comedic moments, Legion sticks to a straight-forward classic superhero feel. Save the world (or rather, the galaxy). 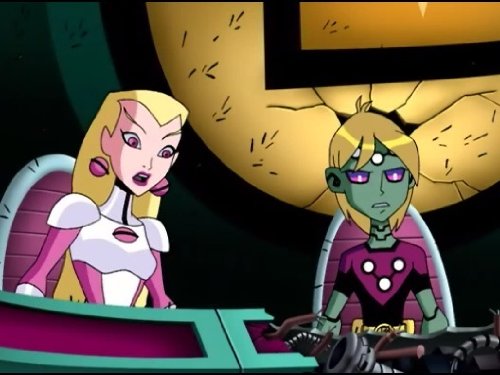 I had my doubts at the first episode, I will admit, although I stuck through. First episodes usually leave me in doubt. I don’t think I’ve met a cartoon yet that I’ve loved since Episode I. But most cartoons that I’ve actually wanted to check out, I’ve been happy after the first episode. Legion is no exception.