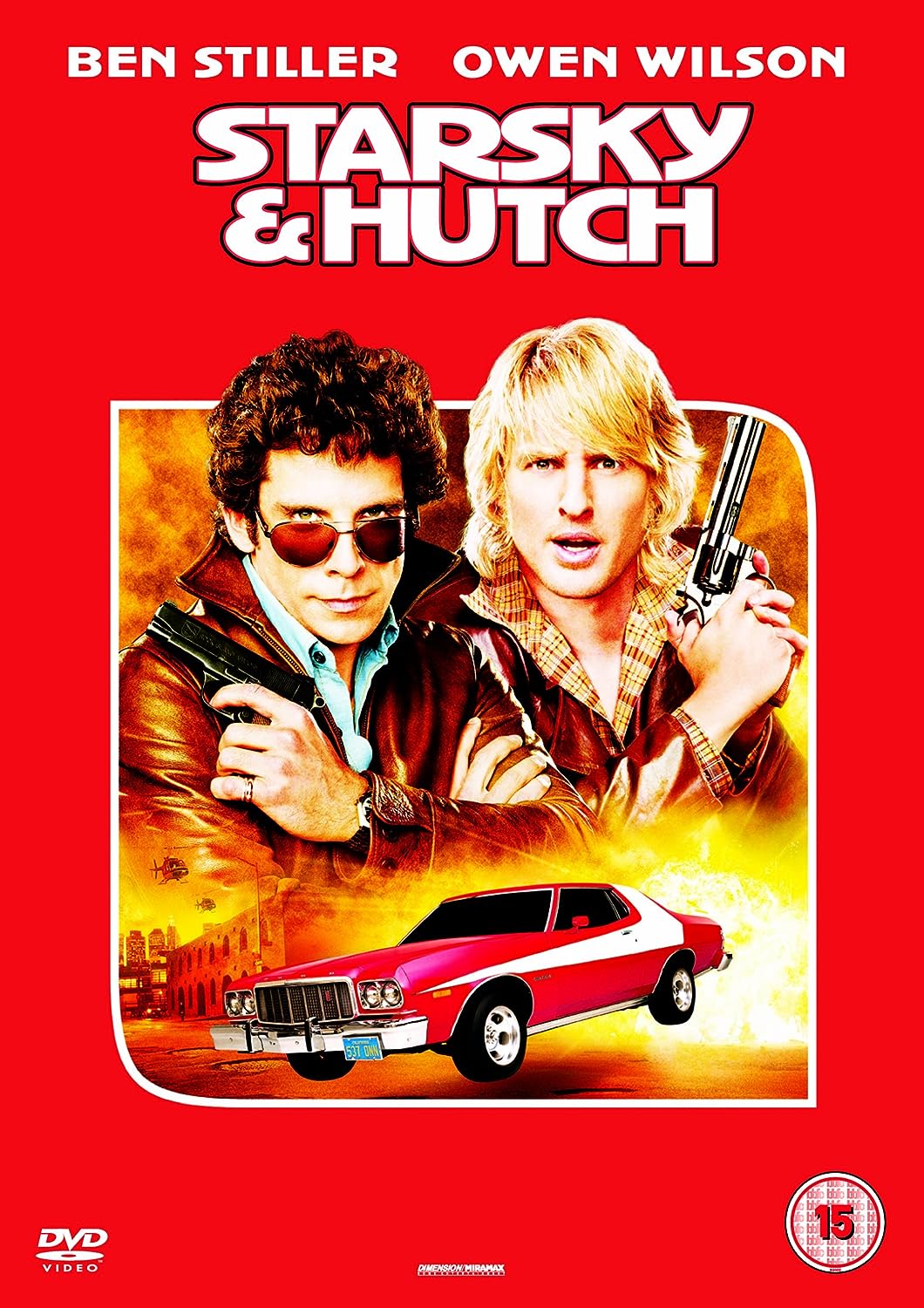 A group of teenagers become lost in middle America and arrive in Divinity Falls, where forgotten children have taken on the duty of serving “He Who Walks Behind the Rows”. The teenagers have less than a week to get out of the town. However, they find that their car is destroyed, and the children are held accountable. Alison, the leader of the teenagers, overhears that the children are the adopted wards of Luke Enright, a madman who considers himself the savior of the children, and the earthly representative of He Who Walks Behind The Rows. Upon remembering that her brother is also among them, Alison and the rest decide to go to Enright’s farm to discover the truth behind the bizarre cult. Upon arrival, they are stopped by Ezekial, who could be considered the leader of the children, and he informs them they are on private property and must leave. (In Christianity, Ezekiel is told to have seen wheels of fiery light in the sky.) After a debate, Alison is finally allowed to see Luke. He informs her that her brother is there, and agrees to let her see him, only to be rejected by him for leaving him alone with their abusive father. Jacob informs her that he is engaged to be married to a girl named Lily, and also states that she is pregnant with his child. Meanwhile, the rest of Allison’s group are kept outside, where the men are intimidated by a physically powerful and exceptionally tall teen named Jared.

Ezekial holds a ceremony for the annual sacrifice to He Who Walks Behind the Rows, which involves a child who has reached 18 years of age to leap into a flaming corn silo where the god is supposed to dwell. Jacob is chosen, but he refuses and tells Ezekiel that his religion is false, angering him. Kir, one of the “outsiders”, agrees to become a part of the cult after reading a part of their “Bible” earlier. After Jacob attempts to leave, Kir chooses to take the fateful course, and climbs to the silo and leaps to a fiery demise. The rest of the group wishes to leave the town, but Alison refuses to leave without Jacob. They leave her, and she eventually reads a message Jacob left her in his Bible. It translates to “Help”, and she realizes he wants to escape. She enlists the help of the sheriff to stop Luke and Ezekial.

Greg, who has developed a crush on Alison, chooses to go back and help her and the rest decide to go as well. Alison, with the aid of the sheriff and the fire department, attempt to stop the silo and arrest Luke. While trying to extinguish the silo, the flames come alive and kill the two fire fighters and Luke kills the sheriff and apparently himself after his head splits open and a burst of flame shoots through. Ezekial reveals that Luke had been dead for years, and he is the children’s true leader. After killing two of the deranged kids, Alison meets her friends, and an all-out battle erupts between them and the kids ending with the deaths of everyone except Alison. Alison eventually finds her brother (captured by Ezekiel for disobeying him), and before dying he tells her how to stop the corn god. Ezekial tries to kill Alison, but after a struggle she sends him falling into the silo to a violent, fiery death. She then dumps fertilizer into the silo, killing the corn god in multiple explosions. Alison then goes to Lily’s house (Jacob’s wife). Lily’s parents tell Alison that Lily isn’t ready to raise a baby because she is a baby herself. Lily tells Alison that it’s for the best that she adopts her baby. As the film ends, the baby is seen being comforted by song, as the green-orange light of the silo fire is shown burning in his eyes.

In the late nineties the teen slasher was starting to get popular again, mainly on the back of the success of Craven’s Scream. So what else for the Children of the Corn series than to have some college kids crash their car and get chased by local murderous kids? There were a few cast surprises here, including Eva Mendes in her first feature, Fred Williamson as the Sheriff, David Carradine as the cult leader and Kane Hodder as the barman. If you’re a fan of horror, you’ll find enough to like.