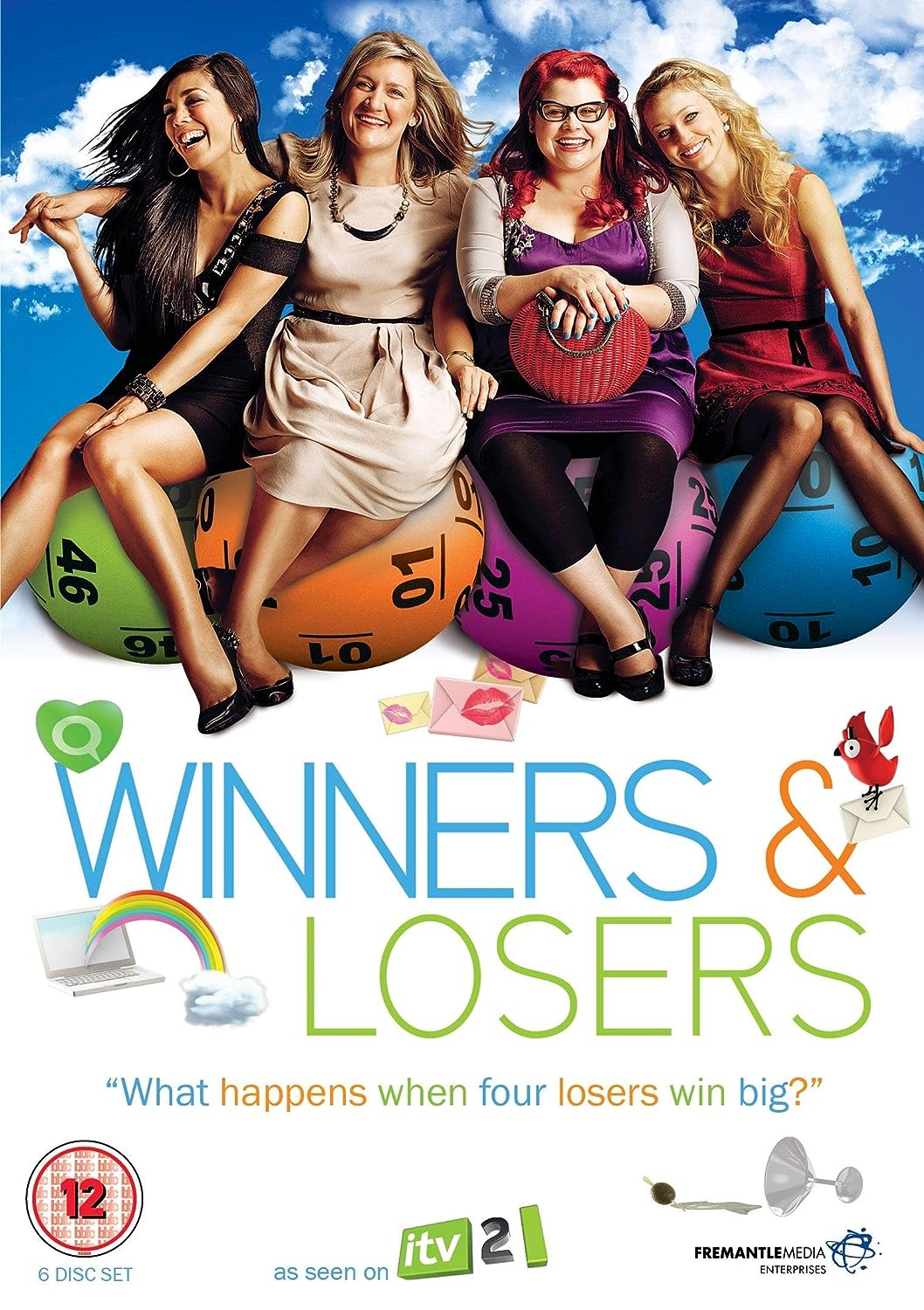 Winners & Losers was created by Bevan Lee. Lee wanted to create a drama focusing on females for a number of years before the programme’s creation. He also created Packed to the Rafters. While the former is focused on family relationships, Winners and Losers concentrates on friendships and is aimed at a younger demographic. Lee said it focuses on the “fun and drama of how we all carry the inner loser inside us, no matter how much life makes a winner of us.” Lee said the programme’s genre is “charmedy” consisting of drama, comedy and charm.

When you’re 27 years old, high school feels like a long time ago. But how much do we really change in ten years? Does a successful career or a hot fiancé make you one of life’s winners? Or are we still the same old losers we were in high school? With a surprise invite to their “Ten Year High School Reunion”, Bec, Jenny, Frances and Sophie are about to discover what it really means to be a winner.The series dealt with many issues, Drug Addiction Infidelity, Breast Cancer, Bullying, Suicide and many others. It was a show I caught by accident when flicking through channels and seeing Melanie Vallejo from Power Rangers Mystic Force, seeing her go from Mystic Blue to a show playing a an promiscuous Young Adult was very interesting and seeing her character go from strength to strength throughout the five year run was amazing.

Virginia Gay was also a highlight on the show having just seen the finale it shows just how much her character has come from being the straight-laced lawyer to married mother of one was great.

Melissa Bergland is probably the most standout performance seeing her mature and grow and become comfortable in her own skin. The Breast cancer story was her biggest story having her character go through a double mastectomy was shocking and heartfelt. It was nice to see her relationship with Gabe be resolved to a happy ending.

Zoe Tuckwell-Smith Character who was on the show for the first 4 seasons was interesting to her struggle with being a single mother, see her loses her partner in an explosion only to discover afterwards he was having an affair. Her departure from the show was the actresses choosing and was a shame she didn’t choose to return the finale.

In Season 2 (becoming a regular in season 3) were introduced to Sam MacKenzie played by Katherine Hicks who is Jenny’s half-sister, at first she finds it difficult to fit in with the core unit of friends but slowly becomes a close friend to the girls she departs at the end of season 4 to move with her mother. Her character never made a return appearance.

In Season 5 Demi Harman plays Riley a Tech Savvy girl becomes friends with the main girls, with her own trials and tribulations becomes a welcome addition to the team. The Finale was nice and touching it was nice to see past characters come back and a nice touch to have it end where it begun at a reunion, the little snapshots were a great touch to see what the future would hold for these adoring characters.

All in all a great Australian Drama and will sadly missed I’m sure seeing Melanie Vallejo has a huge career ahead of her and I will be watching.