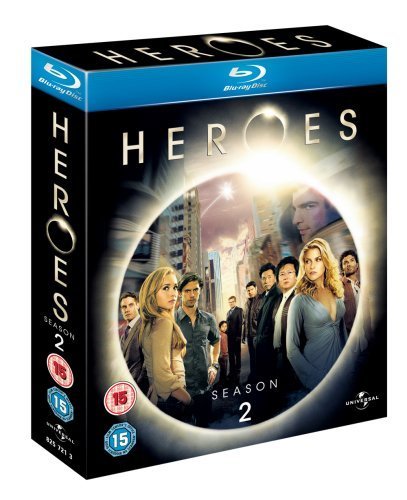 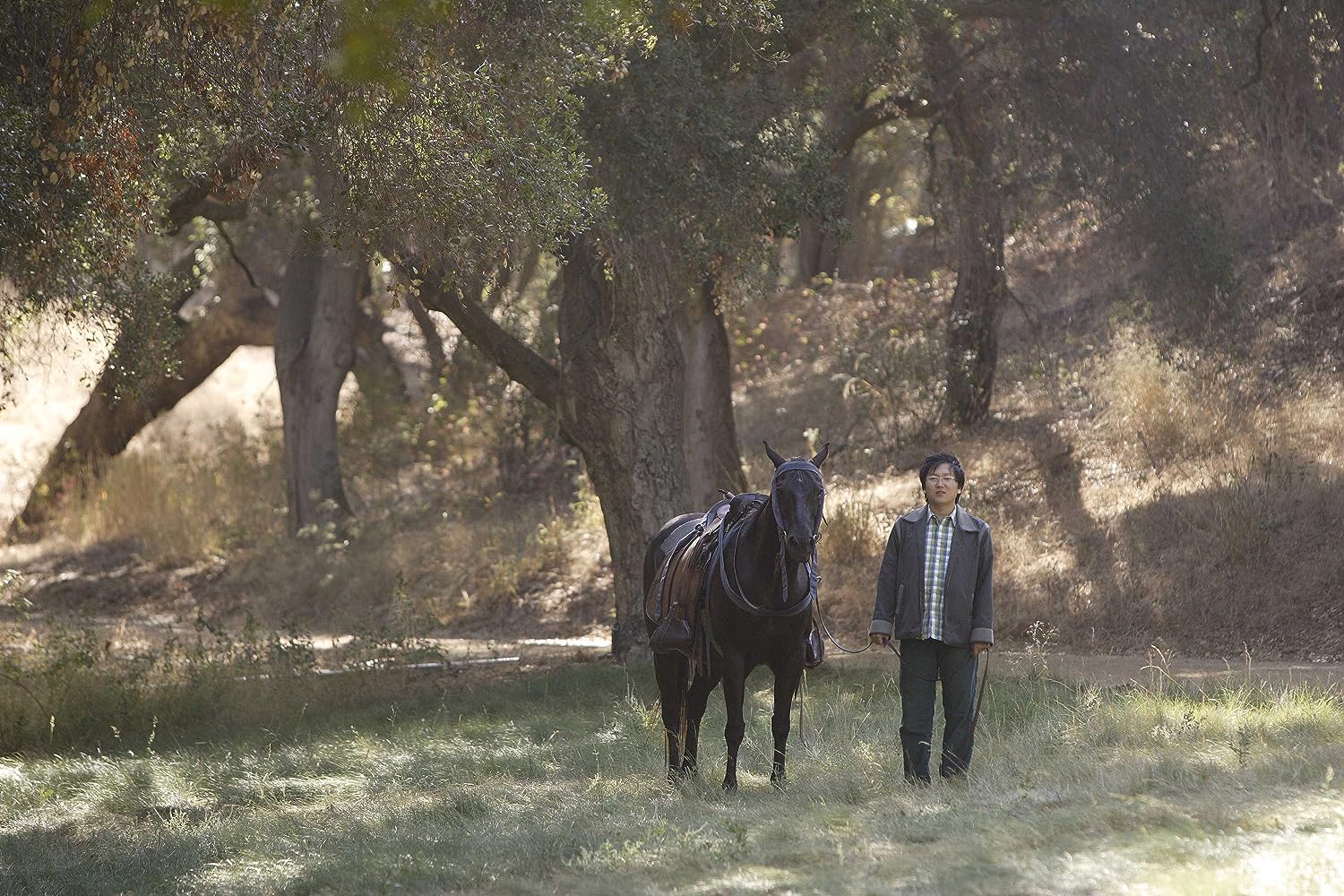 Initially, I wasn’t watching Heroes when it aired on TV, though I did manage to catch the first season when it came out on video, and I was amazed. I think it did a couple of things exceptionally well. Combining the nature of a hero and villain into the framing of a comic book, it managed to capture the feeling of serialized television at a level that not many shows reach. Almost every week, you were left with a scene that made you immediately want the next seven days to go by as fast as humanly possible. Additionally, creator Tim Kring made the heroes global. While many were in America, one was located in Japan and spoke Japanese with his friend. I don’t recall a prime-time show devoting an entire storyline to one foreign-speaking character in awhile, but I don’t watch as much as others to know for sure.Nevertheless, Heroes has captured the hearts and minds of many, and Season Two was full of expectations following the Season One cliffhanger, where Nathan Petrelli (Adrian Pasdar, Judging Amy saved his brother Peter (Milo Ventimiglia, Rocky Balboa) from blowing up the world by grabbing him and flying the brothers into the atmosphere while Peter’s niece/Nathan’s biological daughter Claire (Hayden Panettiere, Remember The Titans) watched from below. The first episode of Season Two found the characters in many different positions. Peter was alive but severely burned. Claire was starting school in California, away from the comforts of Odessa, Texas, but under the watchful eye of her father Noah (Jack Coleman) and away from the mysterious yet diabolical “Company.” Nathan’s friend Matt Parkman (Greg Grunberg, Alias) was becoming a New York Police Detective and staying with Mohinder (Sendil Ramamurthy) while the two raised Molly (Adair Tishler, Pop Star). Niki (Ali Larter, Legally Blonde) seemed to have her power under control and has D.L. (Leonard Roberts, Drumline) and Micah (Noah Gray-Cabey, Lady in the Water) with her as well. Finally, remember that Japanese character I spoke of earlier? Well Hiro (Masi Oka, Get Smart) is in 17th century feudal Japan, wondering what it is exactly that he’s doing there. And Sylar (Zachary Quinto, Star Trek) was last seen crawling into a sewer, never to be seen again?It’s from here that things get a little complicated. Kring, Executive Producer Jeph Loeb and the rest of the show’s cast and crew listen to fan feedback and truly take it to heart, and I’d be remiss to not mention Kring’s interview with Entertainment Weekly in which he seemed to creatively say “My bad!” when discussing the viewers’ reaction to the second season. Among the things discussed were the character development of new heroes and villains, which might work in other places, but not when you have an already established cast of characters. To borrow from another show for a second (specifically Lost), if the fanbase is there, you can get away with dropping in a new character or two, and bring character development along at your own pace. Do we know all there is to know about Ben’s backstory? And he’s been on the island for a couple of seasons now. The balance between keeping a new character fresh while advancing the older characters’ arcs is a challenge, but maybe virtual abandonment wasn’t the best way to go for Kring. It also didn’t help Kring that Maya and Alejandro were his version of Nikki and Paolo either. With the exception of Elle (Kristen Bell, Veronica Mars), Kring would have been better suited to keep the familiar faces more at the forefront. But hey, what’s done is done. 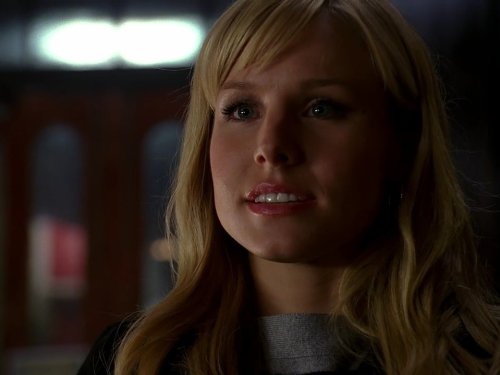 There were other elements of the show that Kring rued over as well, but one other thing that occurred that impacted the show and was out of his control was the Writers’ Guild Strike which forced Kring to curtail the season, along with a story arc that would have had apparently significant ramifications, if the supplements on this set are any indication. The main stories for Season Two surrounded the characters’ physical and emotional states after their initial mammoth confrontation, but also for several older cast members who were being stalked and eventually eliminated by a hero with a grudge. And hovering over everyone’s heads was a virus that, if released, would have wiped out the world, as Peter finds out in a flash forward of sorts.Upon further review, perhaps Season Two of Heroes doesn’t deserve as much scorn and ridicule as it’s received. If we were to examine the season as a living breathing figure, it would be comparing it to someone who committed murder, but in the time after the act, showed remorse for the act and the loss. When it starts to take tangible steps on the road to recovery, the townspeople put down their pitchforks and torches, but the murderer gets hit by lightning before the townspeople can accept or forgive him. As a post-script to all of this, the moral of the story appears to be that you can learn from your mistakes, and Kring debuted the Season Three episode at the 2008 Comic Con in San Diego. The show hit the ground running after nine months in creative cold storage, but there are still components of it that make revisiting Season Two a slight prerequisite, so spend the time in doing so.One of the reasons why I devoted so many words to Heroes is that, well, there’s a lot to talk about. It’s worth revisiting Season Two not only for what happened, but for what might have been as well. The storylines are decent, and the band came back for another tour so to speak, and with this presentation you get solid technical specs and a multitude of extra material. Fans of the show should snap this up promptly.