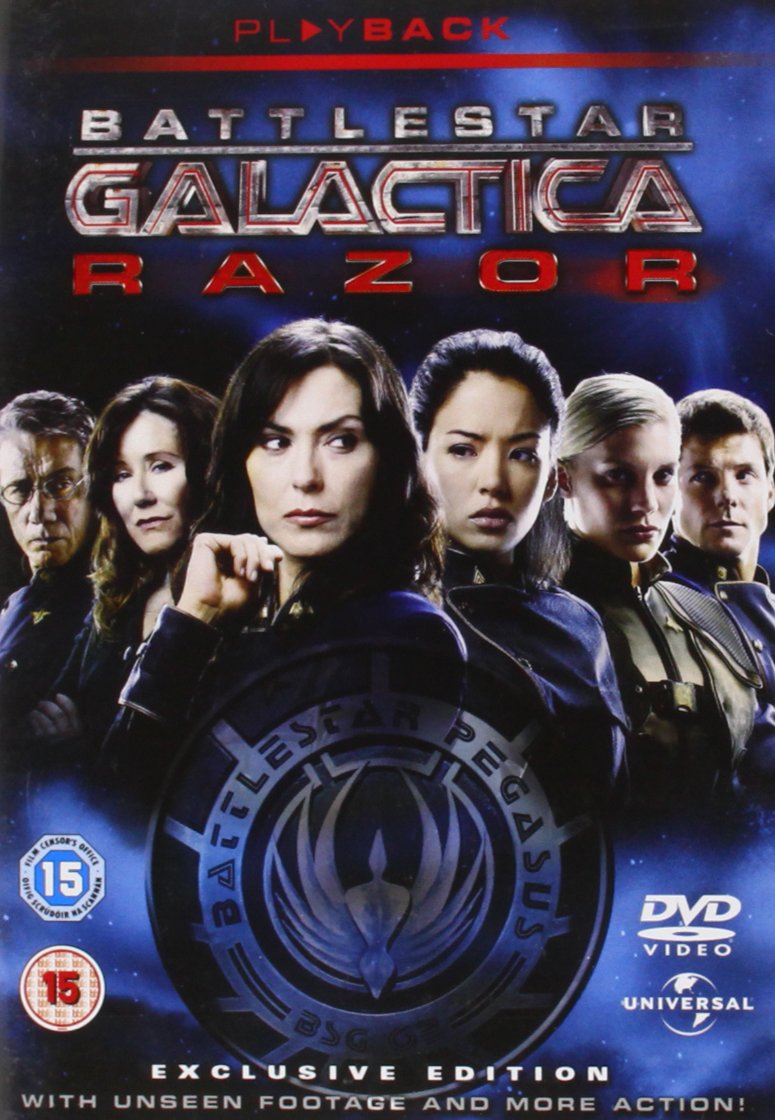 Razor straddles two stools. On the one hand, it is a balls-to-the-wall action story with huge, epic CGI battle sequences and lots of emotional intensity which is designed to appeal to newcomers as well as established fans. On the other, it features a lot of fan-pleasing asides and references to the original series. This is a somewhat odd idea (going for newbies and hardcore fans at the same time) but just about works, with the new character of Kendra providing a worthwhile ‘in’ to this story and universe for new viewers but at the same time allowing established fans to see stuff they’ve wanted to see since the series began.

The TV movie lives or dies on the performance of actress Stephanie Jacobson as Kendra Shaw and thankfully she delivers a competent performance. The actress has a great rapport with Katee Sackhoff and Michelle Forbes, and in these scenes she is extremely good. The other actors are as trusty and reliable as ever.

Overall, Razor  an enjoyable slice of Battlestar Galactica. The DVD edition is extended over the TV cut by some 15 minutes and features a lengthy flashback to the First Cylon War (complete with another huge battle sequence) as well as other new scenes, plus a writer and producer’s commentary. 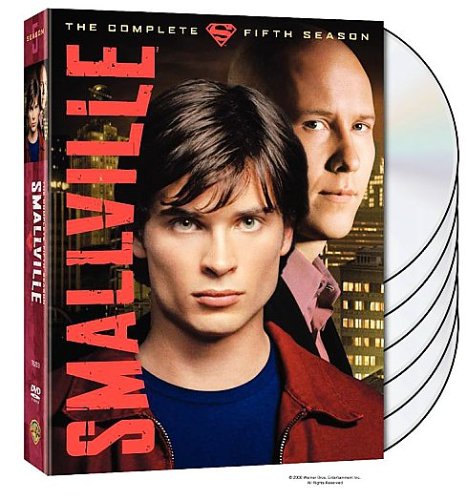 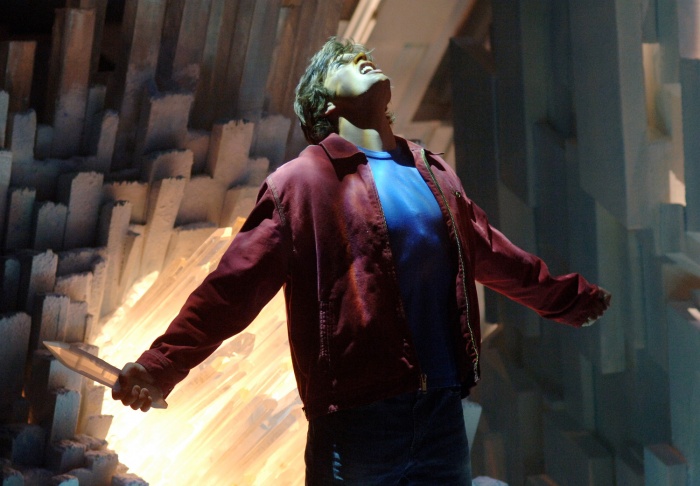 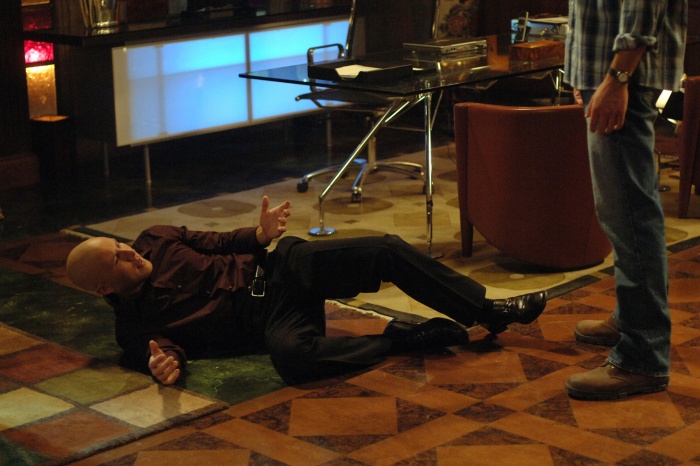 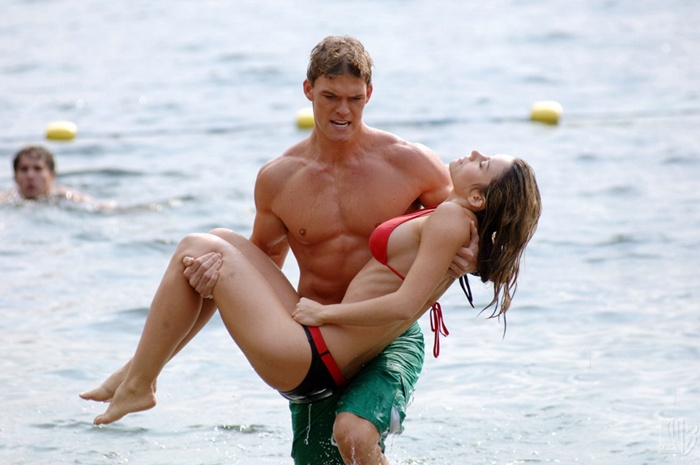 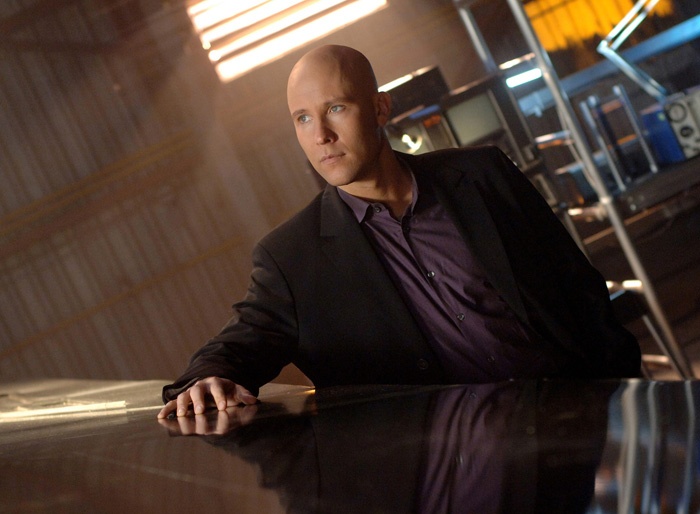 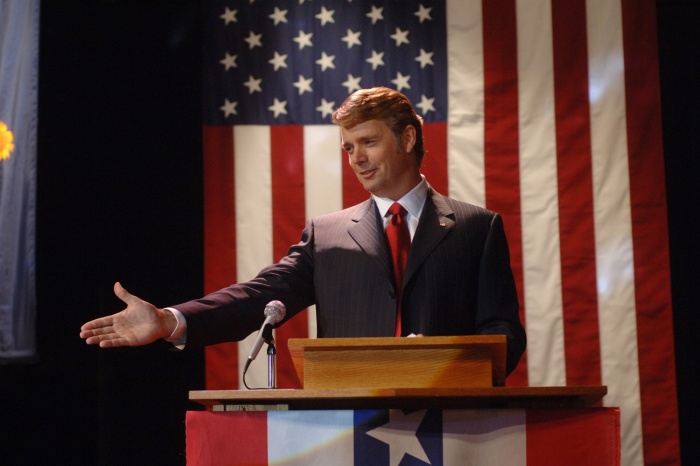 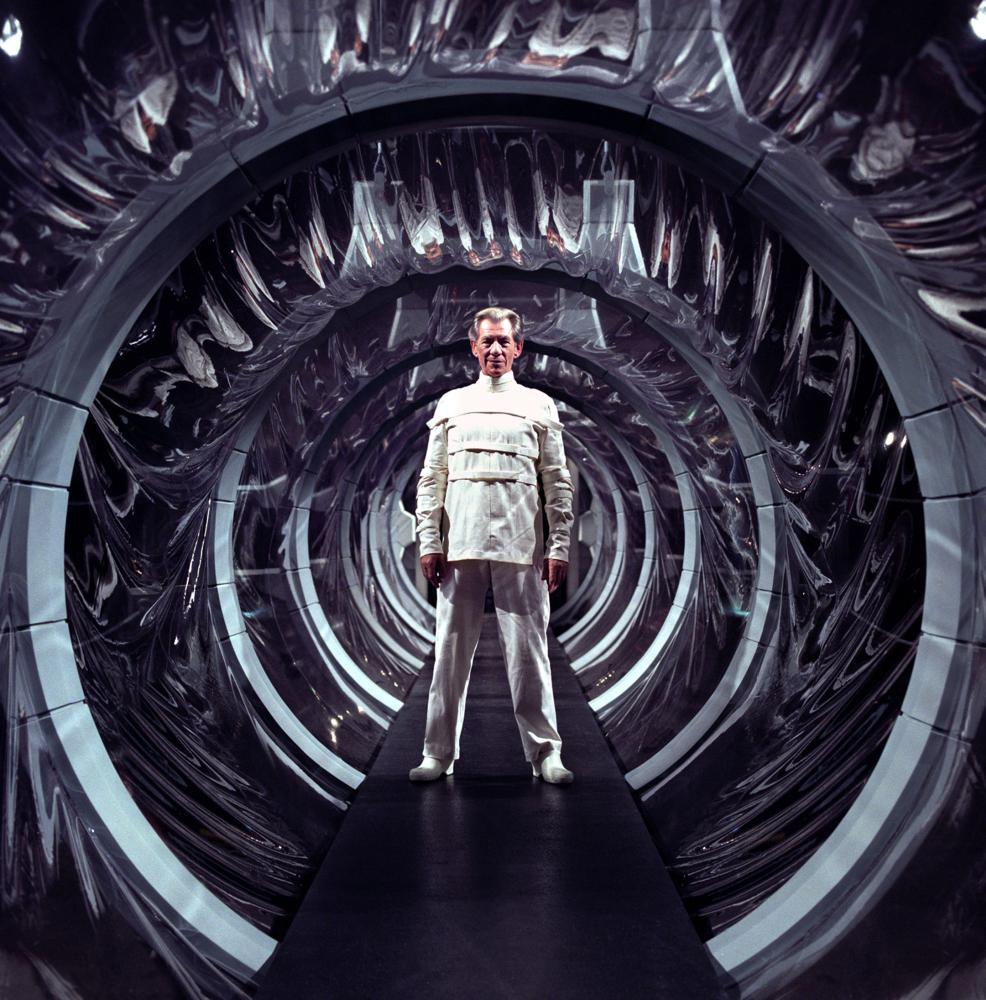 At the White House, brainwashed teleporting mutant Nightcrawler attempts to assassinate the President of the United States but fails and escapes. Meanwhile, Wolverine explores an abandoned military installation at Alkali Lake in Alberta for clues to his past, but finds nothing. He returns to Professor Xavier’s school for mutants, and Xavier tracks Nightcrawler using Cerebro. Xavier and Cyclops go to question the imprisoned Magneto about the attack, while X-Men Storm and Jean Grey retrieve Nightcrawler. Meanwhile, military scientist Colonel William Stryker approaches the president and receives approval to investigate Xavier’s mansion for their ties to mutants. Stryker’s forces invade the school and abduct some of the students. Colossus leads the remaining students to safety while Wolverine, Rogue, Iceman, and Pyro escape, and Stryker’s assistant Yuriko Oyama captures Cyclops and Xavier. During the attack Wolverine confronts Stryker, who knows him by name.

The shape-shifting Mystique gains information about Magneto’s prison and helps him escape while also discovering schematics for a second Cerebro. Wolverine, Rogue, Iceman, and Pyro visit Iceman’s parents in Boston and meet up with Storm, Jean, and Nightcrawler. The X-Jet is attacked by fighter jets en route back to the mansion and is shot down, but Magneto saves them from crashing. Magneto explains to the group that Stryker has built the second Cerebro to use it, and Xavier, to telepathically kill every mutant on the planet. Stryker’s son, Jason, is a mutant with mind-controlling powers, which Stryker will use to force Xavier to do this. Stryker had also previously used Jason’s powers to orchestrate Nightcrawler’s attack as a pretense to gain approval to invade Xavier’s mansion. Magneto also tells Wolverine that Stryker was the man who grafted his adamantium skeleton onto his bones. Jean reads Nightcrawler’s mind and determines that Stryker’s base is underground in a dam at Alkali Lake.

The mutants infiltrate Stryker’s base and Magneto and Mystique go to disable Cerebro before the brainwashed Xavier can activate it. Storm and Nightcrawler rescue the captured students, and Jean fights a mind-controlled Cyclops; their battle frees Cyclops but damages the dam, which begins to rupture. Wolverine finds Stryker in an adamantium smelting lab and remembers it as where he received his adamantium skeleton. Wolverine fights and kills Yuriko, then chases Stryker to a helicopter pad and chains him to the helicopter’s wheel. Magneto stops Cerebro and, using Mystique impersonating Stryker to command Jason, has Xavier redirect its powers on normal humans. The two subsequently use Stryker’s helicopter to escape, accompanied by Pyro who has been swayed to Magneto’s views. Nightcrawler teleports Storm inside Cerebro, where she creates a snowstorm to break Jason’s concentration and free Xavier from his control.

The X-Men flee the dam as water engulfs it, but the damaged X-Jet struggles to take flight. Stryker is killed in the deluge and Jean sacrifices herself to hold back the flood of water while getting the jet into the air, and is then consumed by the flood and presumed dead. The X-Men give the president Stryker’s files, and Xavier warns him that humans and mutants must work together to build peace. Back at the school, Xavier, Cyclops, and Wolverine remember Jean, and Xavier begins to hold a class. The film ends with a voice-over narration from Jean accompanied by the flooded Alkali Lake, a fiery Phoenix-like shape rising from the water.X Men 2 was very much as good, if not better, as the first. Bryan Singer seemed much more comfortable with the original characters who’s background were developed in the first film and the addition of Nightcrawler was a particular hit who allied with the good guys made a formidable team.