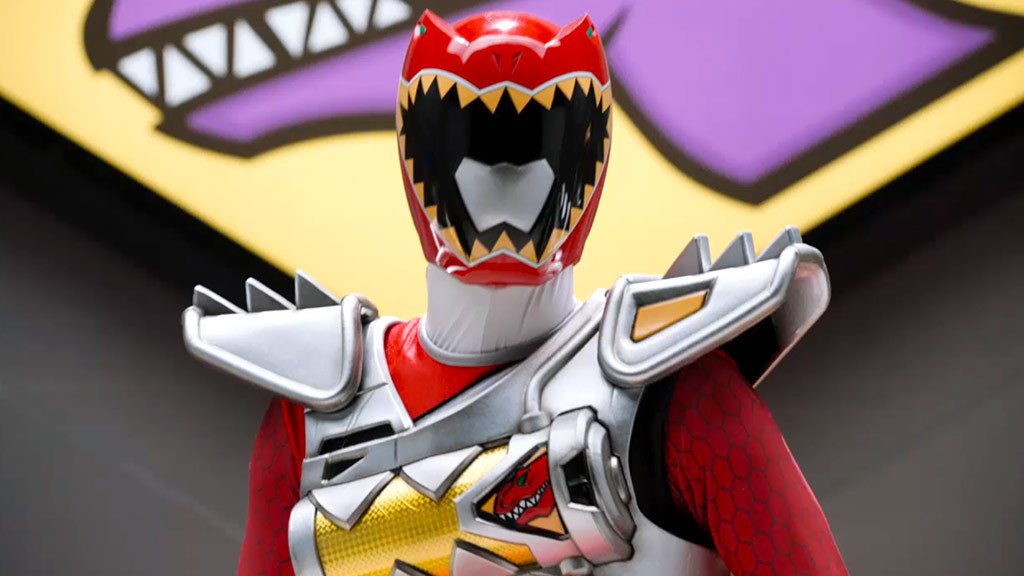 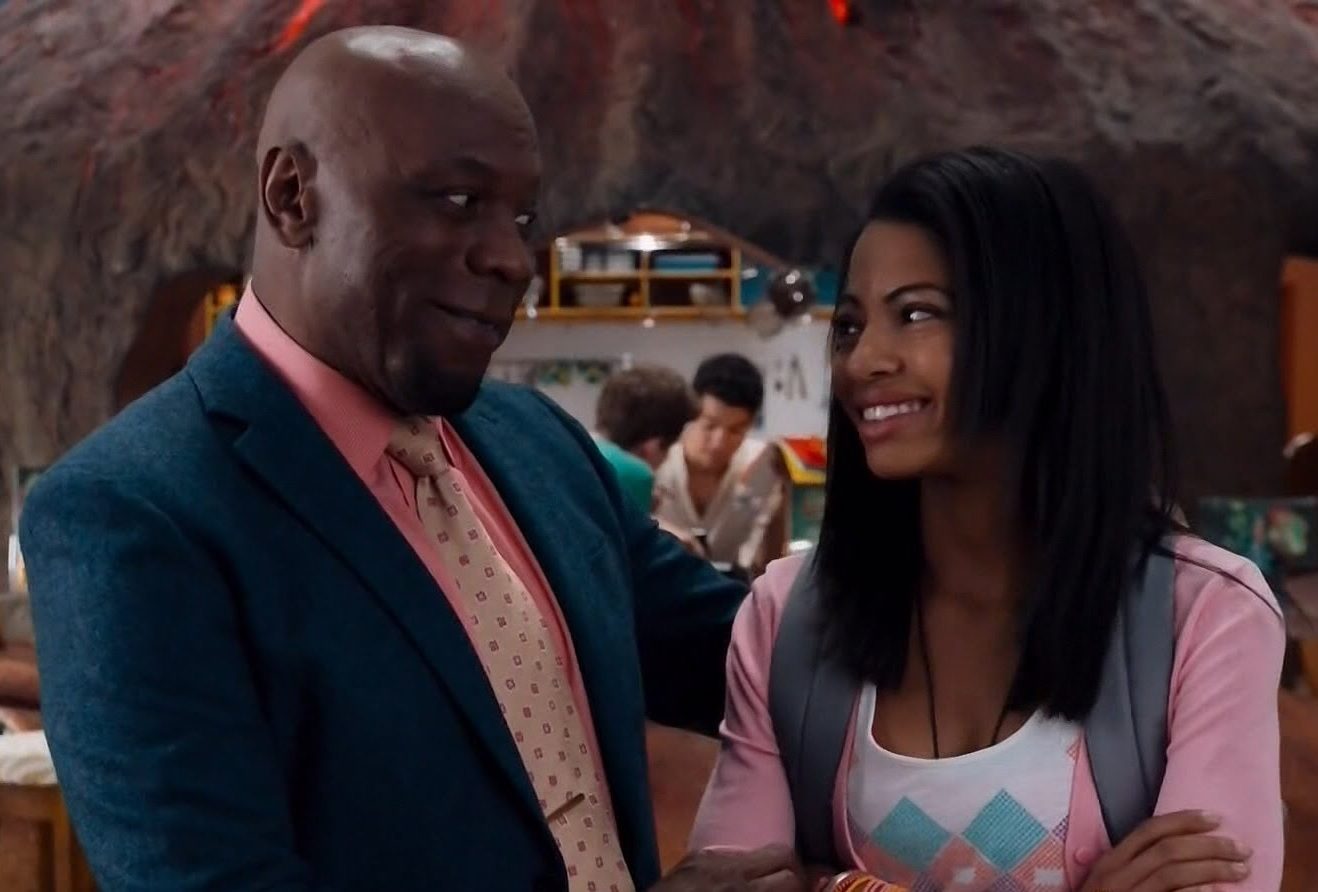 I have been an immense fan of the Power Rangers ever since the first show aired and I have also been following and critiquing the show since I have had access to a computer. With that being said, I am the first to say that my hopes for Power Rangers Dino Superchargee were very high. Upon watching the first few episodes of Supercharge, I’m satisfied to say that my expectations were met and in some ways exceeded. 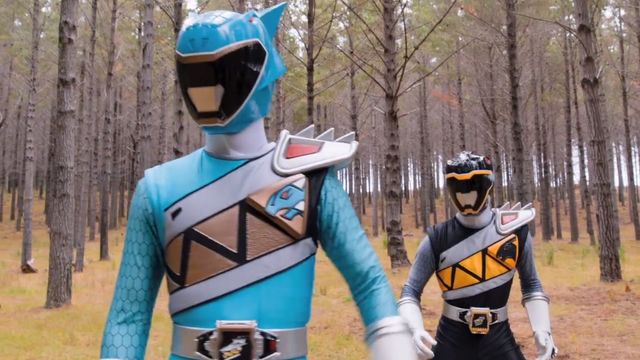 The Characters: Lets start out with the Rangers themselves. These characters are amongst the best I’ve seen since RPM, which to me, was the last truly great season and in many ways, they break all the molds that have plagued the series. As an African-American woman myself, I was most impressed to see the first Pink Ranger of African-American descent who brings a rare non-stereotypical portrayal that seems to be so common to African-American characters these days. She’s a rebellious tomboy whose intellect and knowledge of dinosaurs sometimes puts her at odds with the rest of the Rangers and especially Kendall Morgan, the resident Team Mom. There’s Tyler, the Red Ranger who brings a subtle comical portrayal to the traditional no-nonsense attitude Red Rangers have. Following nearly in the Red Ranger’s place is Chase, the Black Ranger and a cocky, ladies man whose native New Zealand accent makes the character a sleeker, more refined and lovable version of Zander from Power Rangers Mystic Force. 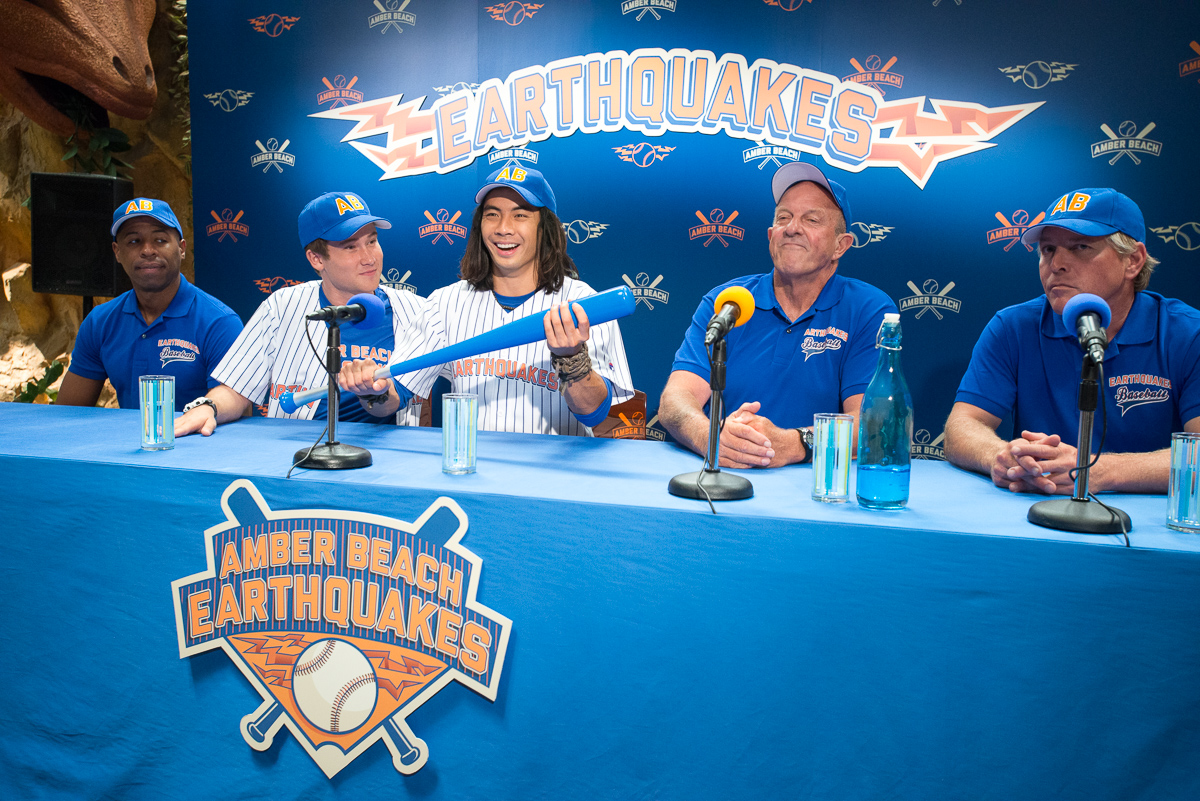 There’s Koda, the Blue Ranger, a caveman who has survived into the modern era due to the effects of the Energem he was bonded to. I cannot find Koda comical nor can I take him seriously, more on that later in my critique section of this review. Riley is the logic minded Green Ranger who brings a quiet intellectual approach that seems to make him stand out in contrast to the other Rangers who are very upfront and in your face in terms of personality. Rounding out the Rangers is Kendall, the resident Team Mom and technological expert who reminds me of a younger Mrs. Fairweather from Power Rangers Lightspeed Rescue whose constant squabbling with Shelby in the first few episodes gives her a rare depth that is rarely found in television nowadays. Lastly, there is Keeper who functions as the Zordon equivalent but who has not seen much character development as of yet, something I hope will be expanded on later in the series.

As for the villains we have the mysterious Heckyl/Snide who showed up last season, with sledge MIA, Heckyl takes over, he is a cold calculating villain and having half of him be human is brilliant similiar in ways to Jarred from Jungle Fury, as the season goes on he becomes a more complex villain. The overall storyline and premise of Supercharge is rather simple but played pretty much straight in that Heckyl/Snide wants the Energems, which are the most powerful objects in the universe and the source of the Ranger’s powers when Keeper bonded them to dinosaurs. In addition to this main storyline, there are smaller story lines scattered throughout such as Tyler’s missing father and his quest to find him, and there eventual reunion early on in the season. 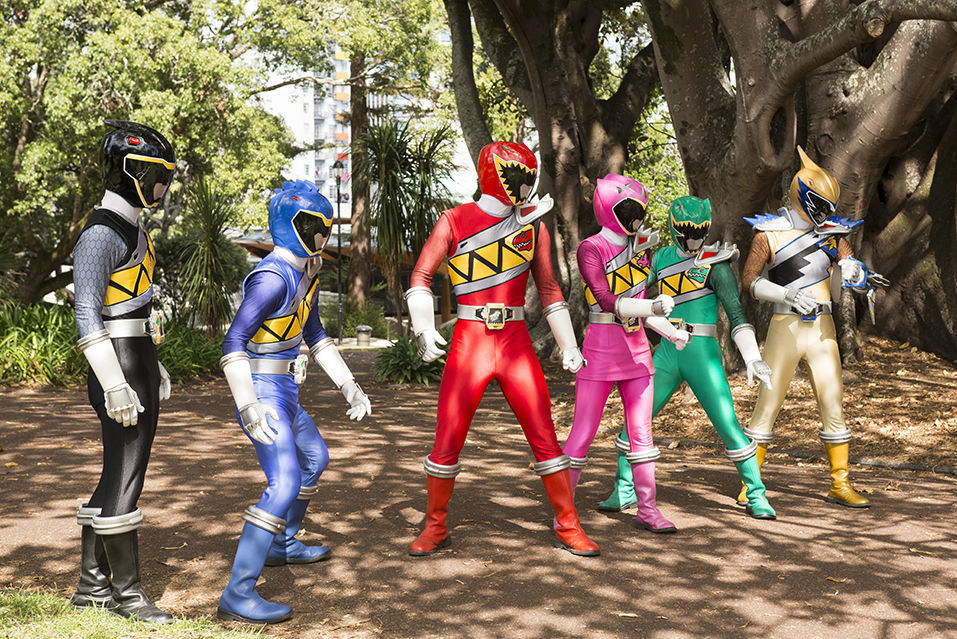 With a great Finale this season and Dinocharge have brought forward a great storyline that ran through these two season, a great team, great villains and a great ending. All I can say is bring on season 24 (Power Rangers Ninja Steel)