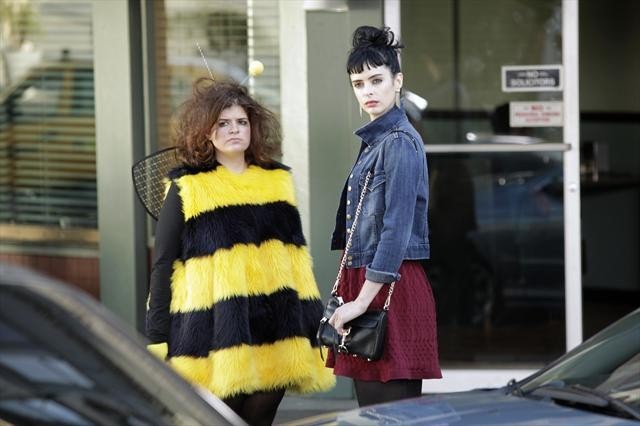 James, who is terrified of Halloween, throws his annual “positivity party” on Halloween. June finds out that Chloe is dating a man named Benjamin (Ben Lawson) and is happy to see her friend in a real relationship, until she learns that he is the latest victim of Chloe’s annual Halloween prank, in which she makes a person’s deepest fears come true. Chloe plans to make Benjamin think of her as his mother, who left when he was seven, before breaking up with him. Benjamin reveals that he got wind of her prank through James, and has been pulling the same trick on her by having her live her life as if it were a chick flick. 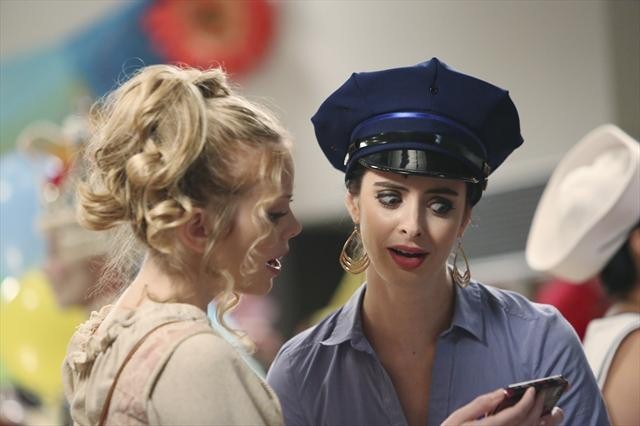 Krysten Ritter is always great and this series helped her show her comedy atributes. This was the only Halloween episode the show did as the show  was wrongly cancelled after 2 short seasons. This episode showcases just how good the show was and just how good Ritter was in the lead. 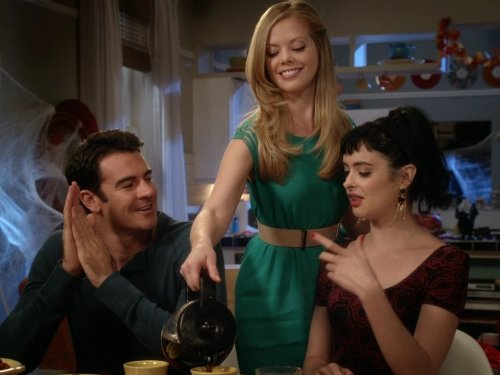