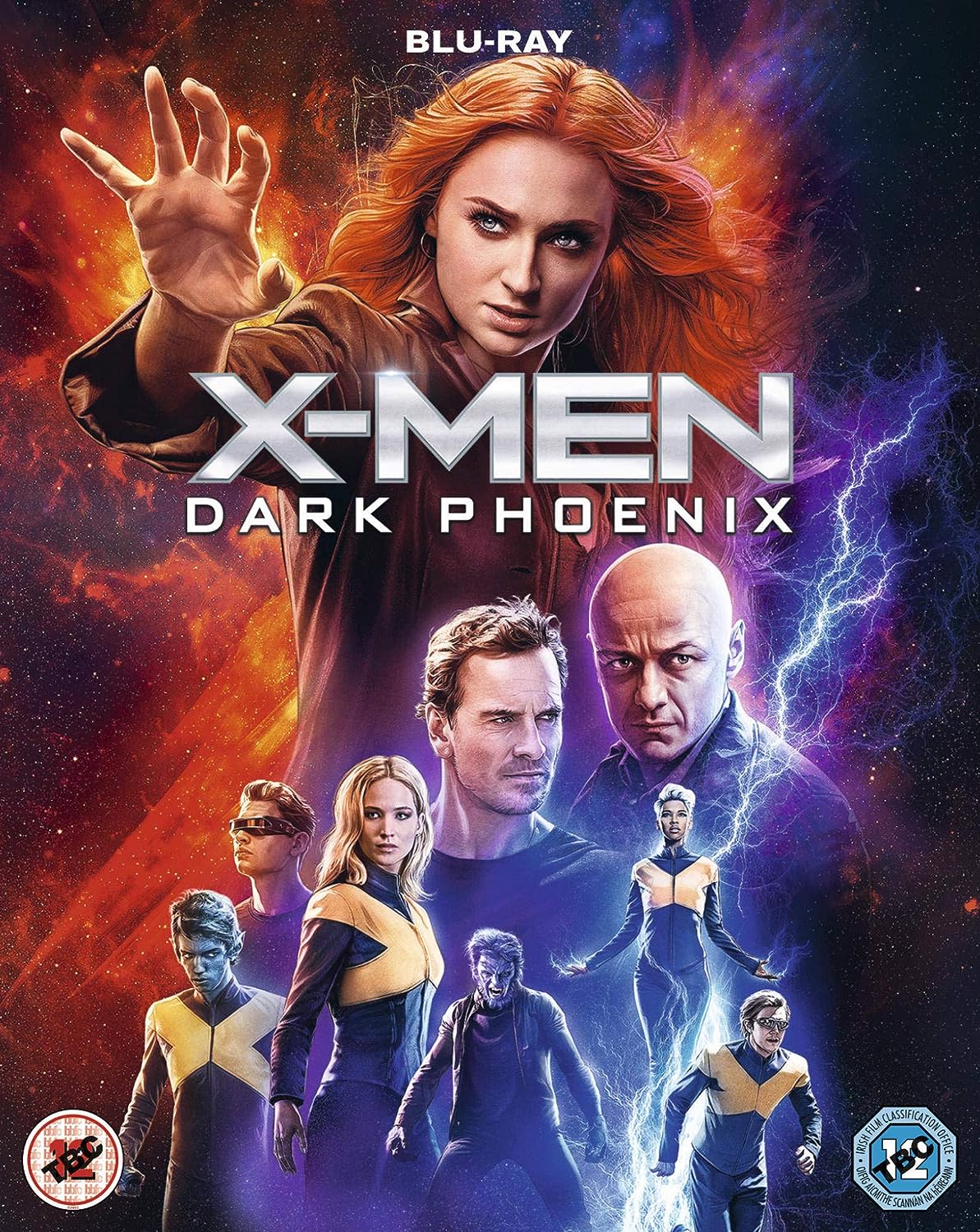 In 1975, eight-year-old Jean Grey and her parents get into a car accident that kills her mother. Shortly afterward, Professor Charles Xavier takes her to Xavier’s School for Gifted Youngsters.In 1992, nine years after the worldwide chaos caused by En Sabah Nur, the X-Men are seen as heroes by the public. The President summons them for assistance during a crisis and responds to a distress signal from the space shuttle Endeavour, which is critically damaged by a solar flare-like energy during the STS-49 mission. While the X-Men save all of the astronauts, Jean is stranded and is struck by the energy which she absorbs into her body to save the X-Men’s aircraft from destruction. Jean survives the event and her psychic powers are greatly amplified as a result, but they become uncontrollable and she accidentally unleashes her power on the mutants celebrating at Xavier’s school.It is revealed that Xavier had placed mental walls in Jean’s mind as a little girl to protect her psychic mind from experiencing trauma. These mental walls are destroyed by Jean’s enhanced power and the trauma slowly returns, resulting in her being full of desire, rage, and pain. She then travels to her childhood hometown after finding out that her father is still alive and learned that he abandoned her. Jean recovers her complete memory of the car accident and remembers that she had inadvertently caused it rendering her mother unconscious at the wheel with her telepathy, which causes her to develop post-traumatic stress disorder. The X-Men arrive and attempt to take Jean home but she injures Quicksilver and accidentally kills Mystique before flying away.Jean travels to the mutant refugee island of Genosha to seek assistance from Magneto in controlling her rage, but is turned away by Erik after she engages in combat with U.S. military forces tasked with her arrest. Jean meets Vuk, the leader of a shape-shifting alien race known as the D’Bari, who explains to her that she has been possessed by a force of cosmic power which wiped out the D’Bari home planet years ago. The power had consumed all those it came across until it was drawn to Jean. Meanwhile, Hank McCoy (Beast), mad with grief by Raven’s death, allies with Erik and the mutant refugees in an attempt to kill Jean in New York City and avenge Raven.Upon learning of Erik’s plan, the X-Men try to stop him and his faction of mutants. As they battle, Erik manages to enter the building and confront Jean, only to fall to her amplified powers. Xavier then enters the building with Nightcrawler. Jean attacks them until Xavier convinces her to read his memories—allowing her personality to resurface. Feeling remorseful, Jean offers to let Vuk take the force from her; however, it is revealed that doing so would kill Jean, as well as revealing that Vuk also intends to use the force to conquer Earth. Xavier and Scott are able to prevent Vuk from fully absorbing the force from Jean, though Jean loses consciousness from the ordeal. Troops sent by the U.S. government, who use stun weapons and power-inhibiting collars, attack and subdue both mutant factions, who are placed on a train headed towards a containment facility.On the train, a remorseful Xavier admits to a seething Hank that the latter was right in his earlier accusations of violating Jean’s mind. The train is attacked by Vuk and her D’Bari forces. When the soldiers are overpowered by the shape-shifters, the mutants are freed from their restraints to combat the threat. The mutants deal with most of the D’Bari attackers, but Vuk arrives and heads for Jean, defeating each mutant who attempts to stop her. Xavier confers with Jean within his mind, allowing Jean to gain control of her power. After forgiving Xavier, Jean saves the mutants from Vuk’s attacks and the ensuing train wreck before proceeding to easily disintegrate the remaining D’Bari when they attack her. Vuk once again attempts to drain Jean of the force, but Jean takes Vuk into outer space, retakes the power that Vuk had received earlier, and then kills her. Jean then disappears in a burst of energy in the form of a phoenix.In the aftermath of the incident, Xavier’s school is renamed the “Jean Grey School for Gifted Youngsters”, and Hank becomes their new dean with Xavier having retired after decades of fighting for mutant rights. While settling himself in Paris, Xavier is reunited with Erik and reluctantly agrees to play a game of chess with him. As they start playing, a flaming phoenix appears in the sky. 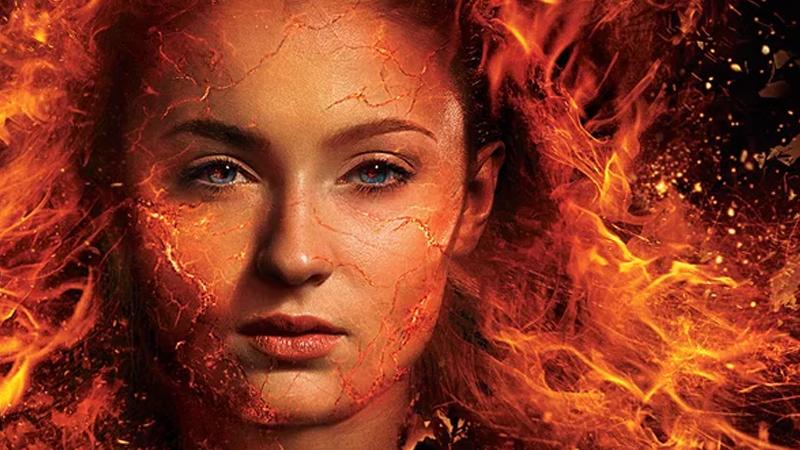 This movie is NOT a masterpiece nor is it the best X-men movie,  But if all you want is a decent enjoyable theater experience where you can momentarily forget a somewhat uneventful life and focus on some effective PG-13 fantasy, then Dark Phoenix won’t be a bad recommendation 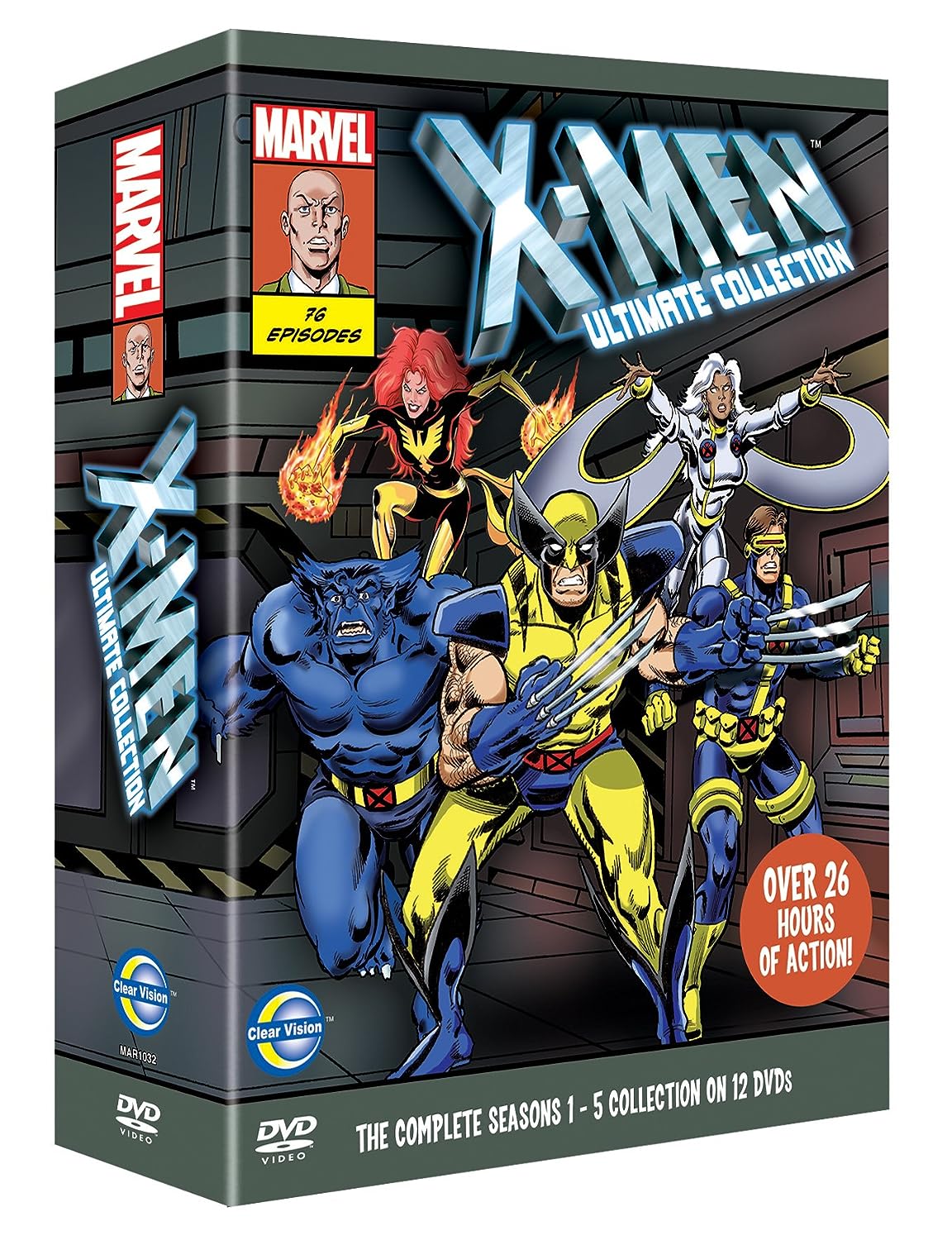 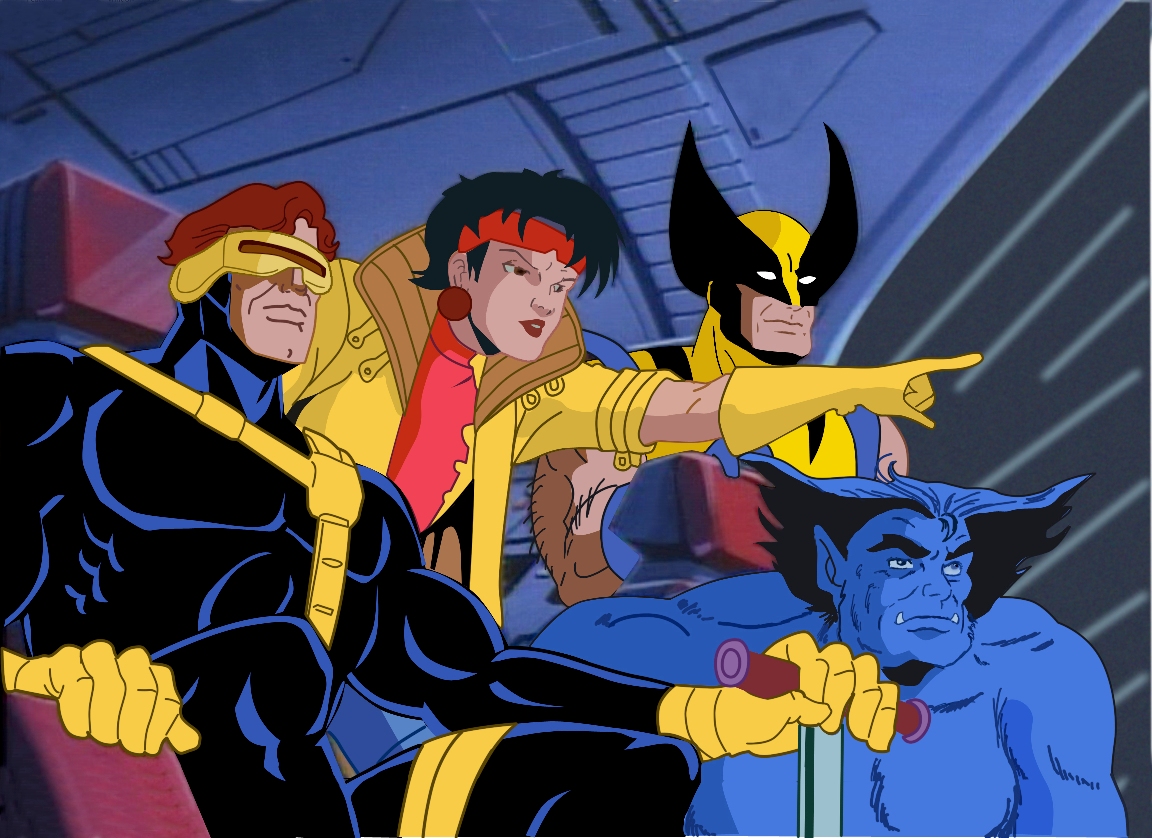 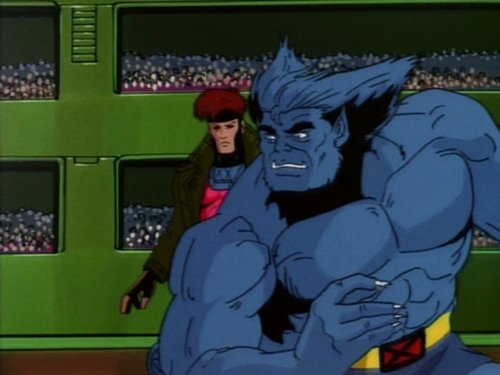 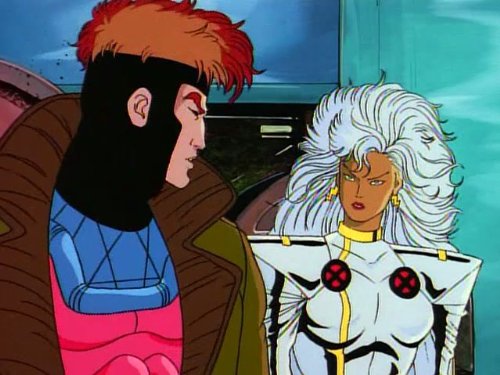 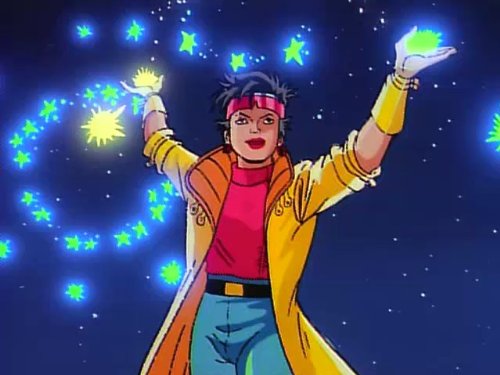 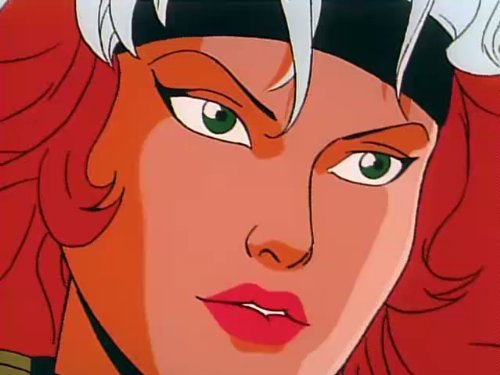 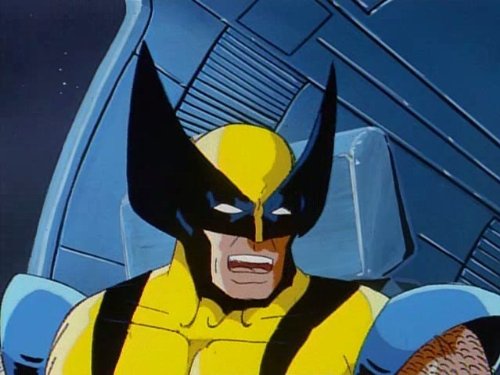