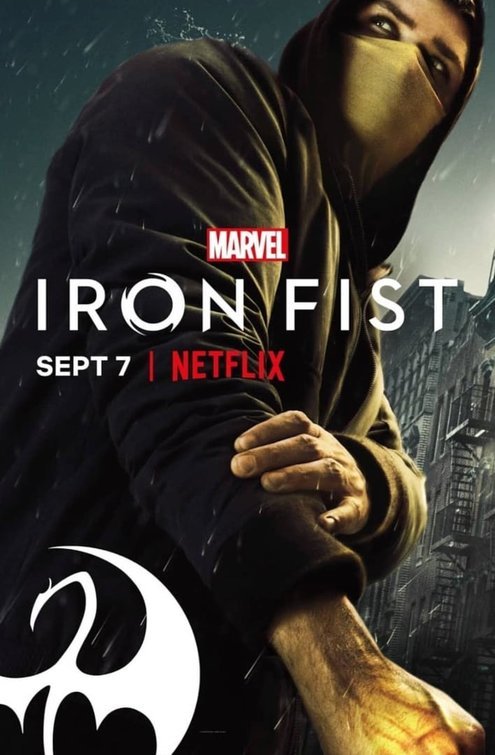 You can always tell when a show has undergone significant changes in leadership and artistic direction between seasons because it shifts the overall energy—chi, if you will—flowing through the stories being told. Marvel’s Iron Fist has returned for a second season on Netflix and the influences of its new showrunner Raven Metzner and fight choreographer Clayton Barber are immediately evident.

The difficulties with adapting a character like Iron Fist in Netflix’s MCU—a purposefully more grounded place than Marvel’s films—have always been manifold even if you don’t factor in the fact that Danny Rand is a living, breathing white savior trope. Between the magic, and the dragons, and the ridiculous (but still cool) costume, the Danny Rand of Marvel Comics has just simply never been a great fit for the MCU. And yet, Iron Fist has been doing its damnedest to make the source material work. Iron Fist’s second season is infinitely more aware of the property’s inherent narrative snagging points than the first, but rather than avoid them altogether, it makes a valiant effort of actually trying to mold them into something that feels a part of Netflix’s MCU.

When we catch up with Danny (Finn Jones), he’s become something more of a proper New Yorker like his fellow Defenders. Even though at first he says he’s filling the void Daredevil left after “dying” during The Defenders, he conveniently sets up shop in the show’s idea of Manhattan’s Chinatown which, in reality, is a little over four miles away from Hells Kitchen. Danny’s reason for claiming Chinatown as his stomping grounds to protect are two-fold. With the Hand now squarely out of the NYC crime scene, other criminal organizations now vie to exist in that space and murder anyone willing to challenge them. At the same time, though, Iron Fist grounding Danny in Chinatown feels like a weaselly way of giving Danny a reason to fight hordes of nameless, and occasionally faceless, Asian people—something that happens throughout the season more times than it really needs to.While Danny’s narrative isn’t initially the most competitive, the thing that really does make it pop is just how legitimately enthralling the fight sequences are. Under almost any other circumstances, the arrival of a new fight choreographer wouldn’t necessarily be all that much to opine about, but Barber’s keen sense of how battling bodies move through space and connect with one another is both gorgeous to watch and obviously something the actors took to heart.

This time around Danny, the supposed Chosen One selected to defend the world with his fists actually gives off the impression that he knows a number of kung-fu variants which, shallow though it may sound, immediately elevates the show. The series sets up its central antagonists—Joy Meachum (Jessica Stroup), Davos (Sacha Dhawan), and newcomer Mary (Alice Eve)—early on and the motives behind their actions are established in ways that make you want to follow their plot lines. Still fresh from their perceived betrayals by Danny in the first season, Joy and Davos find allies in one another and set out on a mission of vengeance that culminates in robbing Danny of his legendary Iron Fist abilities.

As Davos begins working his way through the NYC Chinatown underground in an effort to cleanse and purify the city of evil through draconian means, it’s Misty and Colleen who put in the work, both mental and physical, to dig into and expose the villain’s scheme. In addition to ridding the neighborhood of factional crime syndicates, Davos is on a mission to take the Iron Fist, which he believes to rightfully be his, from Danny by any means necessary. Even though it’s clear early on that Davos is a deranged lunatic who was never worthy to inherit the power, the show casts him in a somewhat sympathetic light that makes you understand why he would harbor resentment for the outsider who stumbled into K’un L’un only to become its supposed greatest warrior.
Colleen reminding Danny what it feels like to get wrecked.

Before Danny and Davos have their inevitable showdown, Mary, a curious puzzle of a character, steps onto the scene to insinuate herself into the lives of Iron Fist’s heroes at first as a helpless bystander and later as a lethal assassin. Like her comics counterpart Typhoid Mary, Iron Fist’s Mary is a woman living with dissociative identity disorder whose different personalities are brought to the surface by external stimuli. Refreshingly, Iron Fist doesn’t treat Mary’s condition as a curious oddity or something that can be twisted into a semblance of a superpower and at no point is she ever truly made out to be a victim because of it. She’s lethal, complicated, and at literal at odds with herself in ways that make it difficult to pin down just where she stands in relation to everyone else.

Family and community are themes recurring throughout the show that develop into some of the season’s strongest and weakest character arcs. Danny and Davos’ longstanding brotherly rivalry has the makings of being something impactful but ultimately feels like a by-the-numbers story about familial resentment and revenge. Colleen, on the other hand, is given a meaningful arc as she tries to unpack the mystery of her biological family and build relationships with her chosen family. That includes Danny and Misty, yes, but also the people relying on the local community center for support and protection. Iron Fist’s pacing is something of a glass half full/glass half empty situation. On the one hand, the season is blessedly short—10 episodes—compared to Netflix’s other solo her shows, but as tends to be the case, much of the first half of the season drags in a number of spots. That being said, however, the last two episodes of the season take stunning dramatic turns that introduce new ideas and set up a third season in a way that will legitimately surprise and delight the hell out of you and makes the season worth watching. Iron Fist’s second season is kind of a mixed bag. There’s plenty to slog through but if you’re willing to make your way to the finale, it’s something you won’t regret.

Danny Rand returns to New York City after being missing for years, trying to reconnect with his past and his family legacy. He fights against the criminal element corrupting his world around him with his incredible kung-fu mastery and ability to summon the awesome power of the fiery Iron Fist 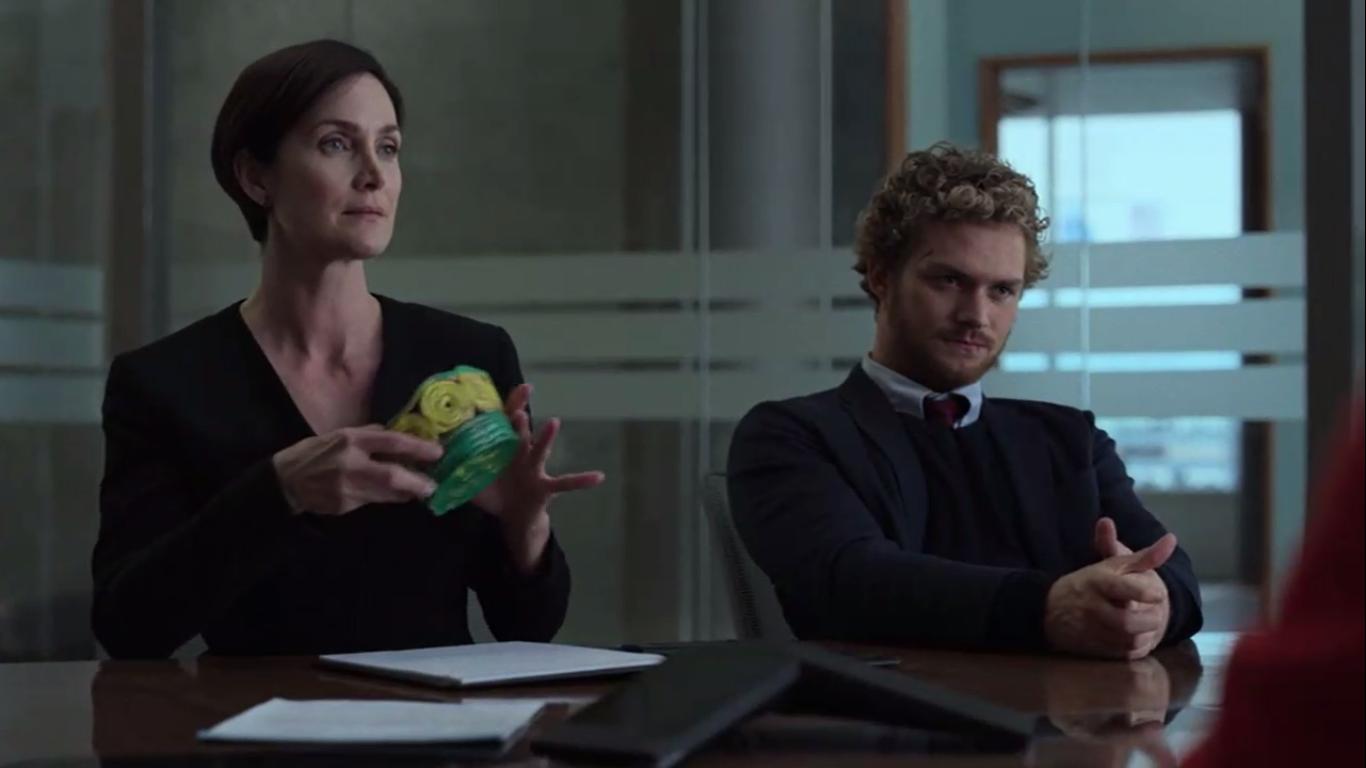 Iron Fist was one of my most anticipated Netflix shows. After hearing the bad reviews, I got scared a little, and couldn’t wait to see the show for myself. And now, I dare to say that the critics are wrong, and most of the critics’ opinion aren’t justified. First of all, Danny Rand has always been a white character, who feels like an outcast after his parents’ death. He is trying to find his place, while trying to figure out who he is. 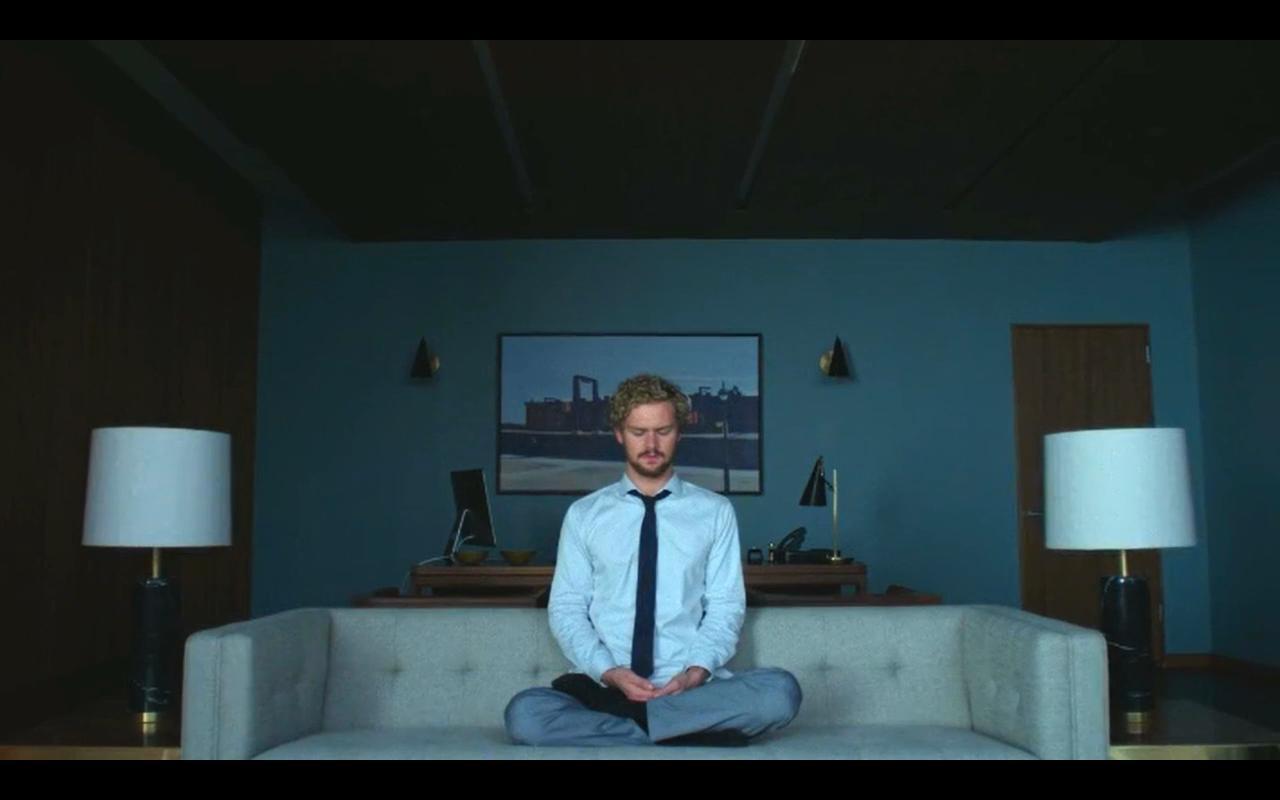 He’s suffering from both a trauma and an identity crisis, not sure whether he should be Danny Rand or Iron Fist. He is trying to embrace his real self, while struggling a lot. The fact that a white man, an outsider has earned the title of Iron Fist is unprecedented both in the comics and in the show. This is why Danny is white, to show that he is different, he’s not your regular Asian guy, who does kung fu. Saying that Danny should have been Asian is foolish and racist. Not only Asians can learn kung fu, and everyone is able to harness their chi. It shows that several people can share the same beliefs and ideas, regardless of race, sex or ethnicity. 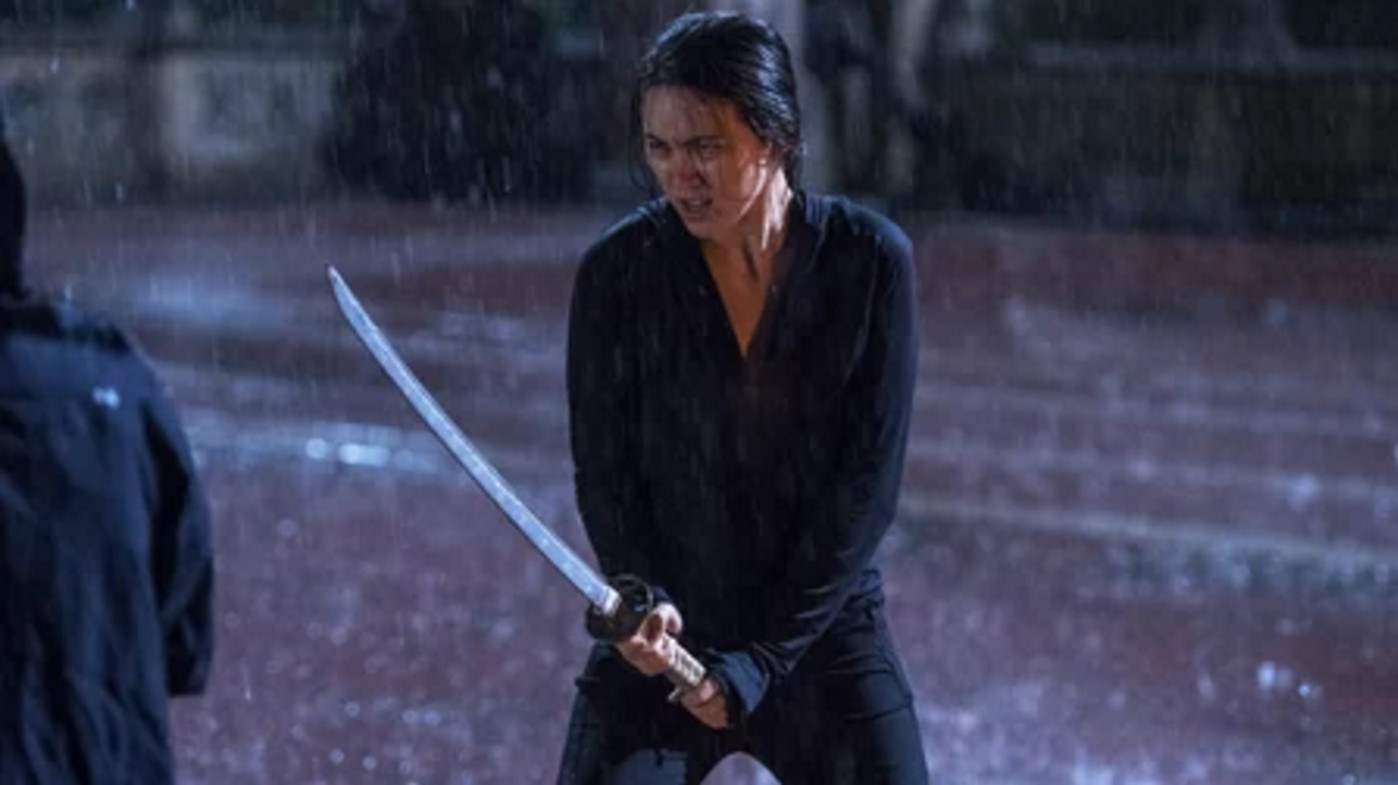 Finn Jones does a wonderful job portraying the character, he is like the Danny Rand, I’ve been reading about for so many years. Sure, the story is slow paced sometimes, and Finn can go a little over the top, but is nothing bothering. With his boyish charm, dedication and skills, he makes you overlook the minor issues. But claiming that this show is a failure is ridiculous. It’s nicely built up, gets you hooked on, and shows you what it’s really like to handle a trauma. It doesn’t disappear miraculously, it’s always there, and Danny has to fight it all the time. Fight it and embrace it.This is why the show gets slow sometimes. After all, a guy, who was presumed dead for 15 years suddenly comes back and claims to have fought a dragon. Of course the issues won’t be solved within an hour. Besides Danny, you also care for the other characters, and their development is astonishing. Iron Fist is up there for me with Daredevil, even though, I enjoyed Daredevil somewhat more. All the critics, who jumped to conclusions after 6 episodes are fools.