Thursday’s Legacies found the students dreaming of a white Christmas, blissfully unaware of the holly jolly nightmare unfolding in their own backyard — er, chimney. Hope first suspected that something was amiss when Mystic Falls’ perpetual haze of angst and despair was suddenly replaced by a mist of snow flurries and good cheer. And in the middle of October, no less. She watched in confusion and horror as her fellow classmates — along with Dorian and Dr. Saltzman — sang Christmas carols, downed hot chocolate and exchanged (gasp!) friendly tidings. It was awful, and Hope quickly put an end to the merry madness once she realized what was actually afoot. And because every Christmas story needs a redeemable troublemaker, Clarke (still trapped in Simu-Landon’s perishable body) tricked Hope into letting him join the revelry, using the opportunity to wish for a visit from Malivore’s latest monstrous export. And just like that, along came Krampus, a horned beast accurately described by Clarke as the Anti-Santa. Unfortunately, Krampus wasn’t the hero Clarke had wished for; rather than bringing him the extra trident he requested, the snarly demon greeted him with a swinging hook.

It suddenly became clear to Clarke that the jig was up; Malivore knew that Clarke planned to double-cross him, and he wasn’t about to show his son any mercy. Accepting that there was no way out of this mess, Clarke volunteered to dive into the pit while the students took down Krampus. But when an arrow to the heart proved ineffective, a new hero arose, giving us The CW’s wackiest battle sequence since Mallus faced off against that giant Beebo on Legends of Tomorrow. The person stuffed in Krampus’ sack turned out to be none other than Santa Claus, and he was itching for a fight after his lengthy entrapment. Trees fell, ornaments shattered and lights exploded as Krampus and St. Nick battled to the death, with the latter ultimately ripping out the former’s tiny heart with his bare hands. It was, in a word, perfection. Even this hand-crafted gif doesn’t do it justice:

Then came the best part of Christmas — the presents! Josie got Alaric a new headmaster sign to welcome him back to school, and Santa surprised Kaleb with the car of his dreams. (I kept waiting for that second one to have some kind of catch, but no. Good for him.) Still, it was Hope who received the best gift of all: an emotional reunion with Landon, who admitted that it was a mistake to leave in the first place. “I love you, Hope Mikaelson,” he said. “I loved you when I couldn’t remember you. I loved you when I was dead. I think I always will.” It was very sweet, as was Hope’s response: “I love you too, Landon Kirby. I loved you when you didn’t even know it… despite the way you looked in a football uniform.”

And you have to hand it to the self-proclaimed coward for breaking things off with Josie before saying any of that to Hope. In case you missed a second of Landon’s heartbreaking conversation, here’s what he told Josie: “A person could not ask for a better partner, a better conscience. You are literally the best person who has ever had the poor judgment to hang out with me. I love the way you laugh, and your upside-down mouth, the way your face looks when you watch movies and…” She stopped him to say that she knew he was in love with Hope. “But that doesn’t mean I regret a single second, because you are beautiful and special and perfect,” he replied. “Nothing should ever be this hard.” (You can say that again, brother.) Speaking of brothers, the episode’s final scene revealed that poor Clarke never made it into the pit. He was stopped (and beheaded!) by one of the hooded figures, who turned out to be — wait for it — the Necromancer. Honestly, I was not expecting to see his gross face again, but I’m sure glad we are.

Well so that was Legacies first Christmas episode, all I can say is WOW. This episode was so awesome and a must watch. 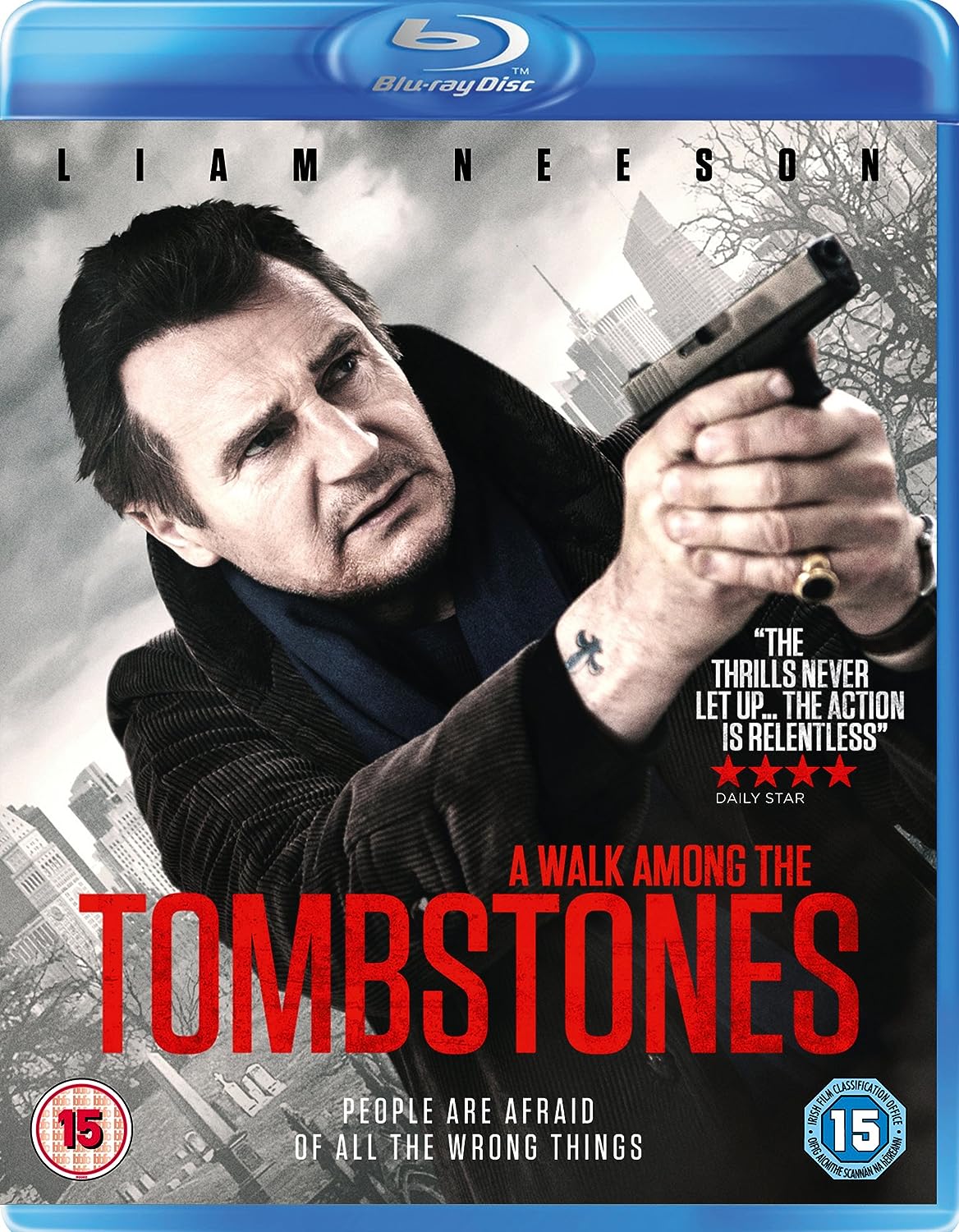 In 1991, Detective Matthew “Matt” Scudder (Liam Neeson) is in a car with his partner, who urges him to get help and expresses his concern that Scudder is not a reliable backup. Scudder then enters a bar and buys drinks with a coffee. Two armed men come in and kill the bartender, and Matt fatally shoots one assailant. He pursues and kills the second assailant, as well as their getaway driver.Eight years later, a drug addict named Peter Kristo (Boyd Holbrook) approaches Matt, now retired, and asks him to help his brother Kenny Kristo (Dan Stevens). Kenny is a drug trafficker whose wife was kidnapped and murdered. Kenny tells Matt that after he delivered the ransom, the kidnappers directed him to a car containing his wife’s dismembered body. Matt ultimately agrees to find the kidnappers. At the library, Matt researches similar killings, and finds victims named Marie Gotteskind and Leila Anderssen. He meets a homeless youth named TJ (Brian “Astro” Bradley), a sickle cell anemic kid who helps with his search. Based on an article, Matt goes to a cemetery and speaks with the groundskeeper, Jonas Loogan (Olafur Darri Olafsson), who is upset that Matt forces him to remember finding bags containing parts of the dismembered Leila in the cemetery pond.Matt talks to Leila’s fiancé Reuben (Mark Consuelos), who claims to have witnessed two men drag her into a van driven by a third person. Out the window, Matt sees Jonas exiting an apartment building. In a tool shed belonging to Jonas on the building’s roof, Matt finds photos of Reuben and Leila having sex. Jonas admits that he helped kidnap Leila. He had conspired to take Leila away from Reuben, who is a drug dealer, and help her stop using drugs. Instead, however, the other two men tortured and killed Leila. Jonas gives Matt one name, Ray, and jumps off the roof to his death. The two kidnappers, Ray (David Harbour) and Albert (Adam David Thompson), scout the home of Yuri Landau (Sebastian Roché), another drug trafficker. After realizing Landau’s wife is bedridden, they prepare to leave for a new target. However, they see his 14-year-old daughter Lucia (Danielle Rose Russell), and Ray decides to kidnap her.Matt eventually learns that Marie was a DEA agent and realizes that the people who murdered her also got her files, which they have been using to choose their victims. Meanwhile, Matt grows closer to TJ, and encourages the boy to study to avoid a life of crime. During a conversation with TJ, Matt explains why he retired. During the shootout from the opening scene, one of his stray bullets “took a bad hop” and killed a 7-year-old girl. He has been sober ever since. Kenny brings Matt to Landau’s home, where the kidnappers call and arrange a drop. Matt, Kenny, Landau, Peter, and TJ (who earlier brought Matt his old gun) go to the cemetery. After a stand off, Lucia, with a finger hurt down to the bone, is returned to her father. When Albert realizes the ransom money is counterfeit, a shootout ensues. Peter is killed, and Matt wounds Ray. Albert and Ray escape in their van, but with TJ sneaked in the back.After Albert and Ray arrive at their place, TJ sneaks out of their van, calls Matt, and tells him the address. Albert garrottes the wounded Ray in the basement, and goes back upstairs to find Matt, Kenny, and TJ. Matt overpowers and cuffs Albert. He leaves Albert for Kenny to decide what to do with the former, and calls a cab for TJ. While Kenny goes down in the basement, Albert frees himself. Matt goes back inside the house and finds Kenny’s corpse. Albert attacks Matt, and after a brief fight, Matt kills him. Matt returns home to find TJ sleeping on the couch and spots a drawing that TJ made of himself as a superhero (a sickle is visible on the hero’s chest, a callback to TJ’s sickle cell anemia). He sits down and falls asleep.A Walk among the Tombstones is a gloomy crime film developed in slow pace, but with a complex story. The plot is realistic and the viewer follows Scudder investigation. The screenplay does not have a plot point with surprising revelations or action scenes; indeed it is indeed old- fashioned. 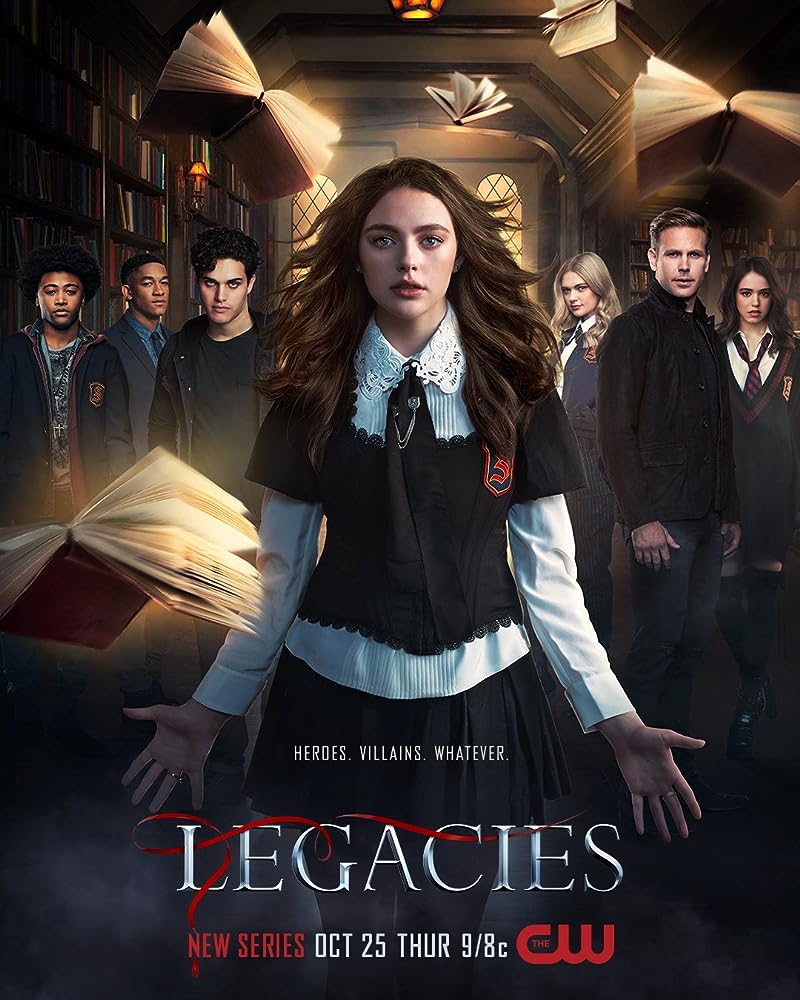 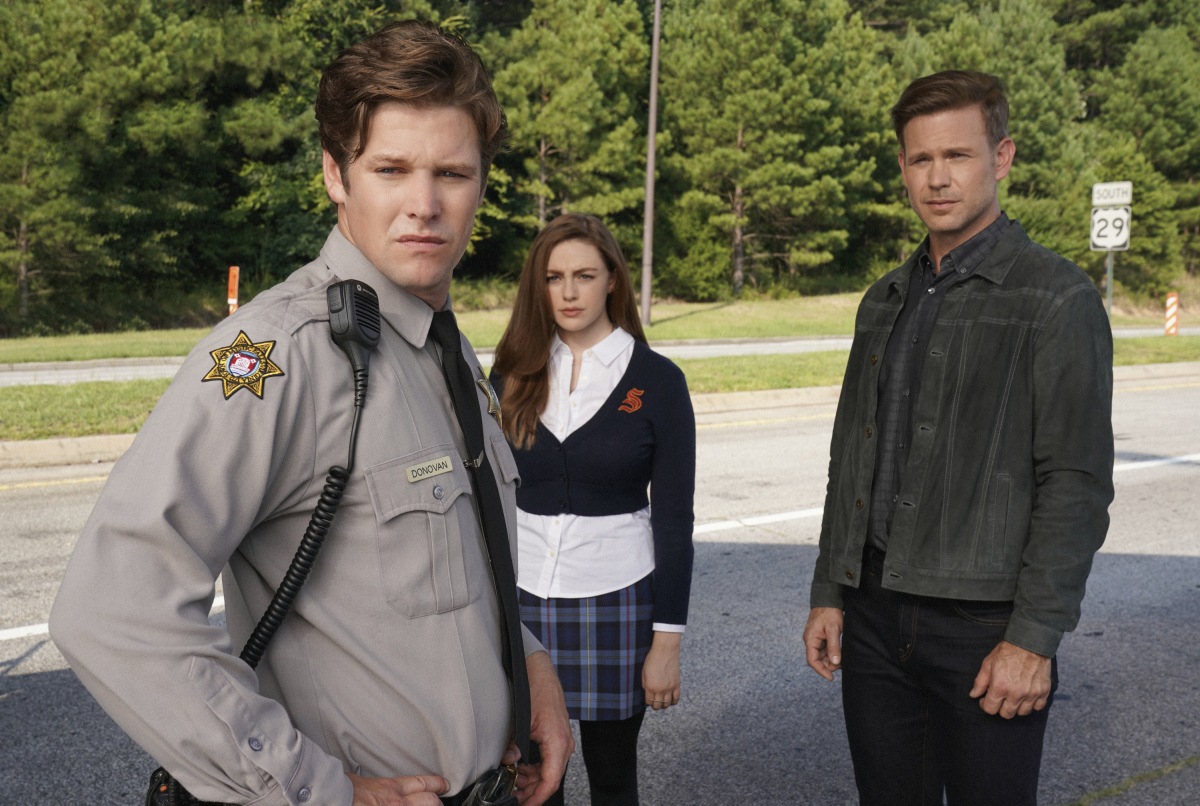 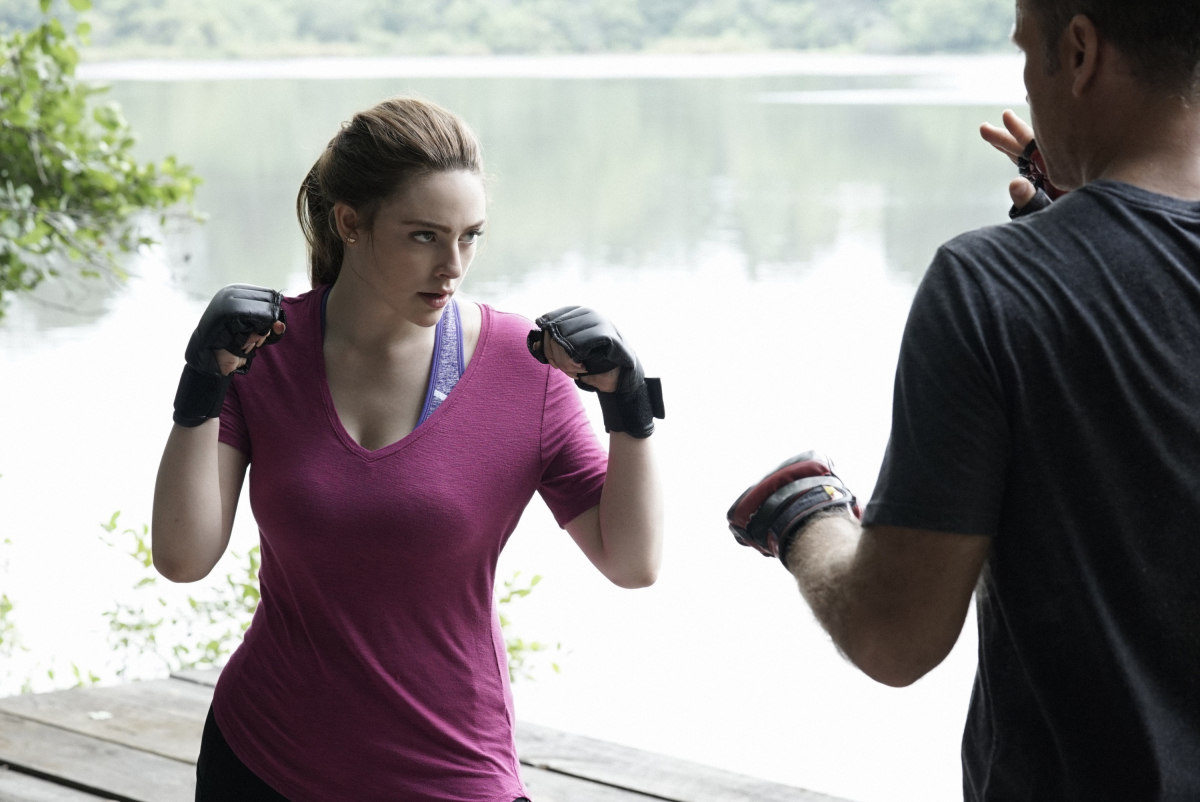 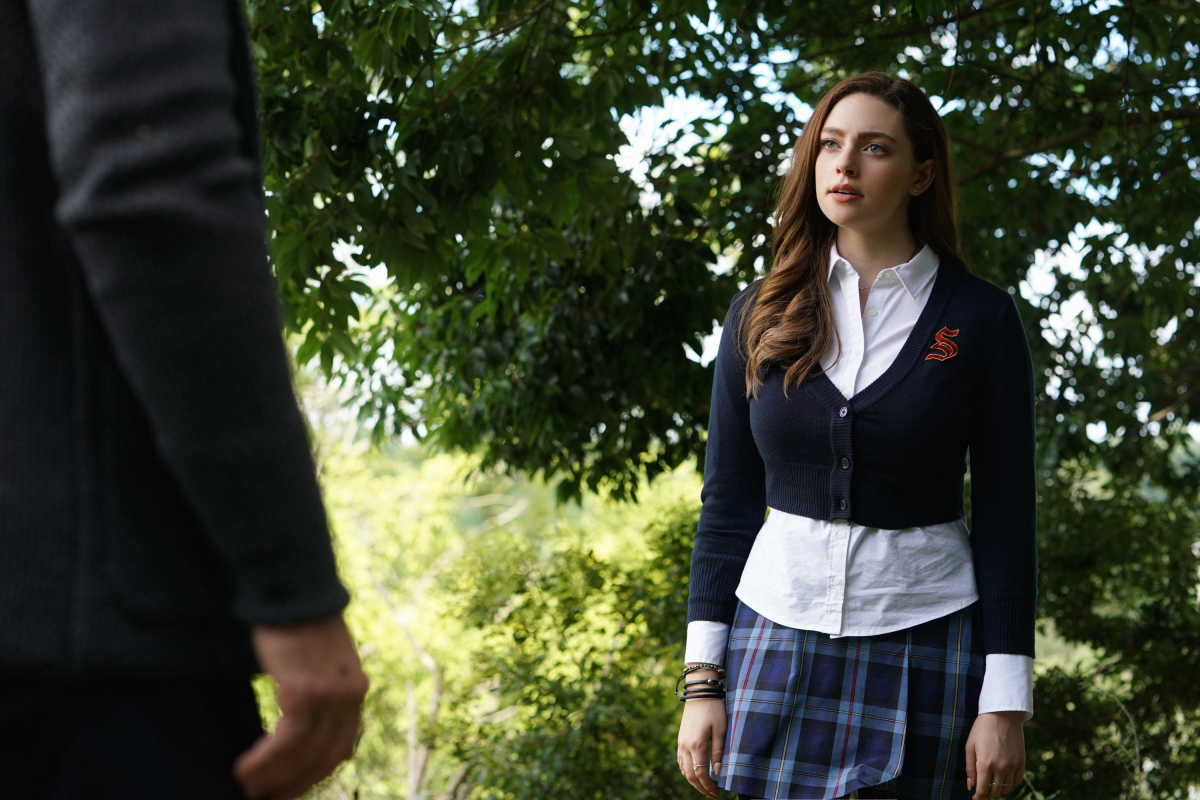 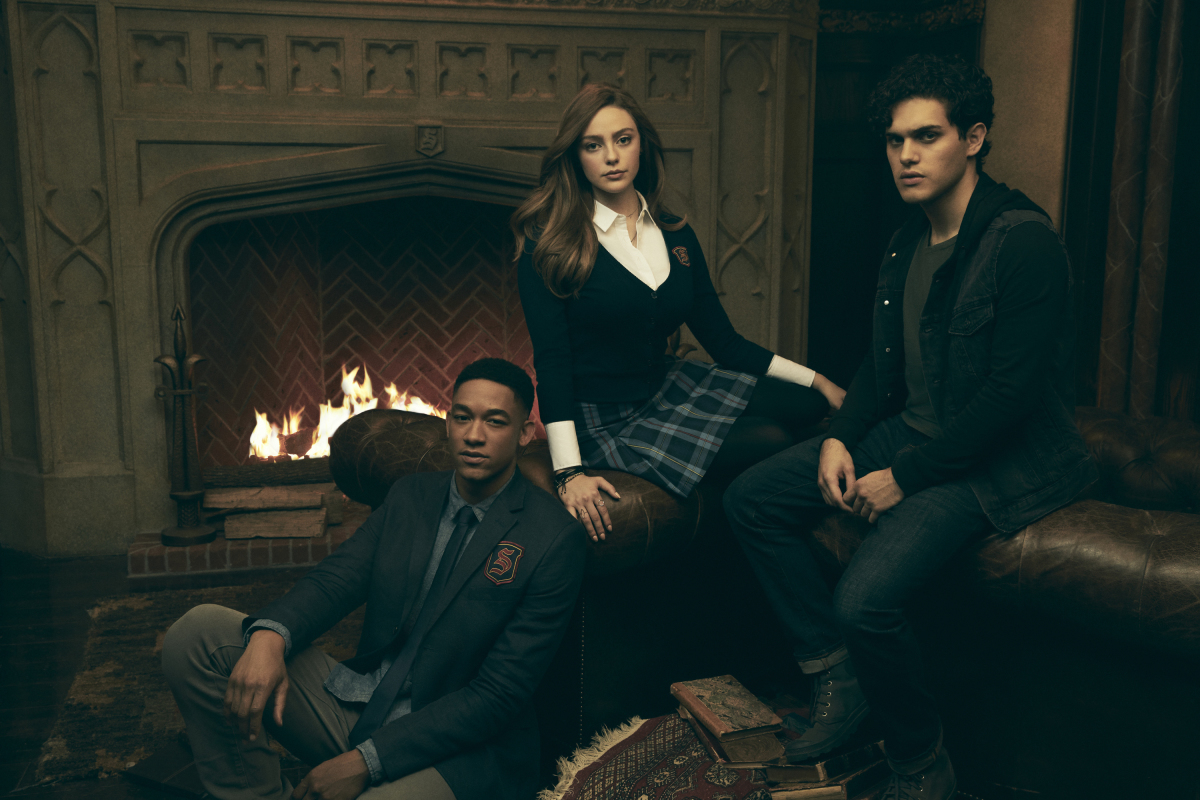 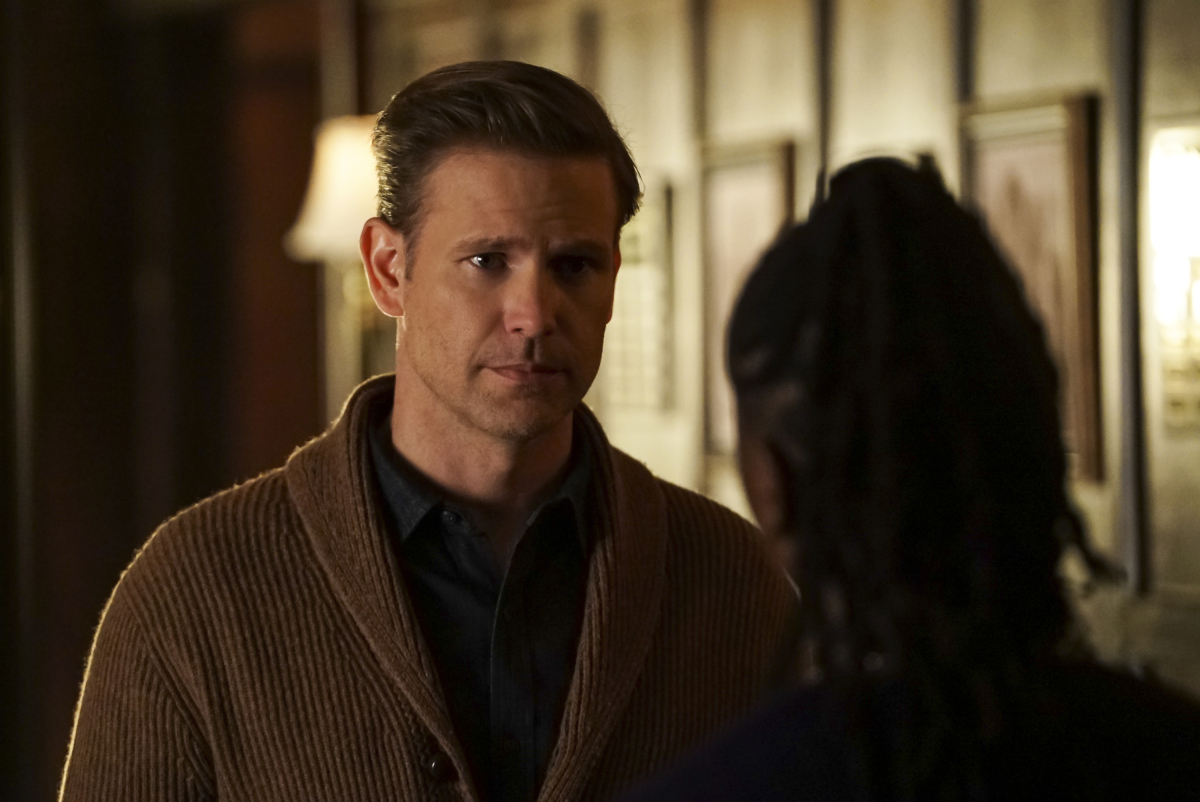 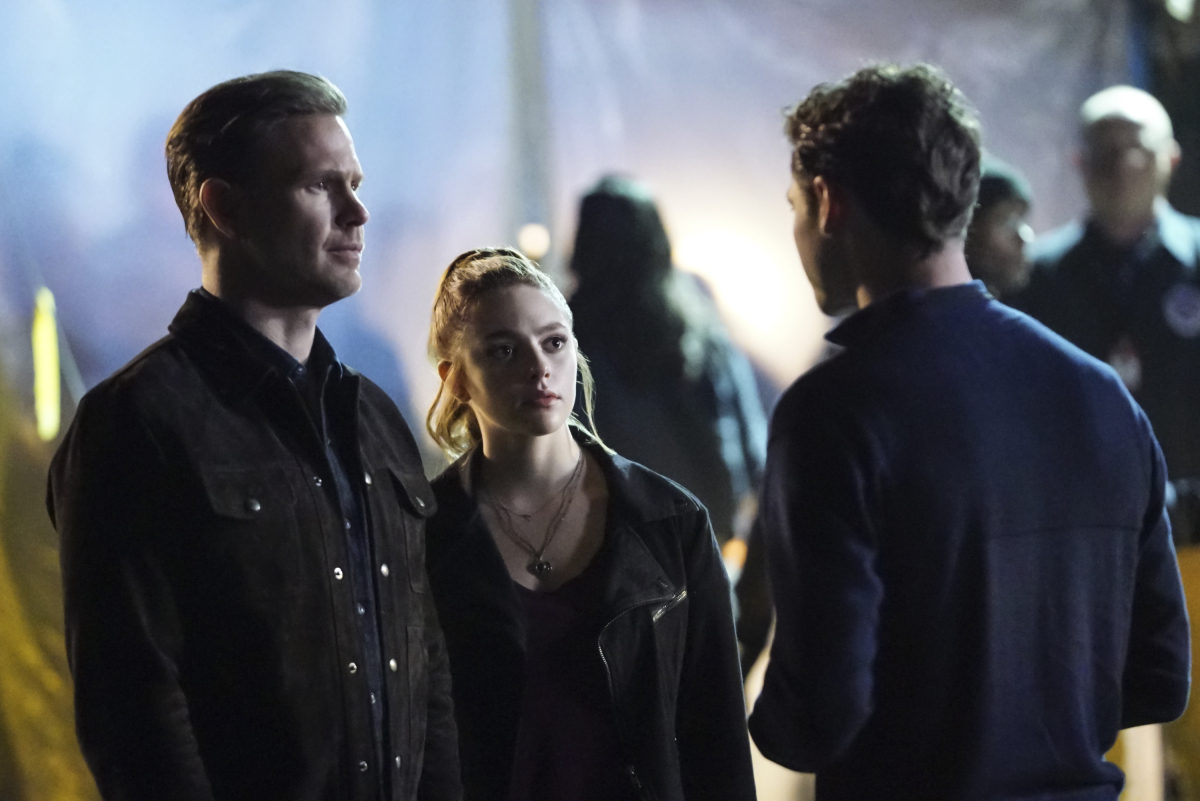 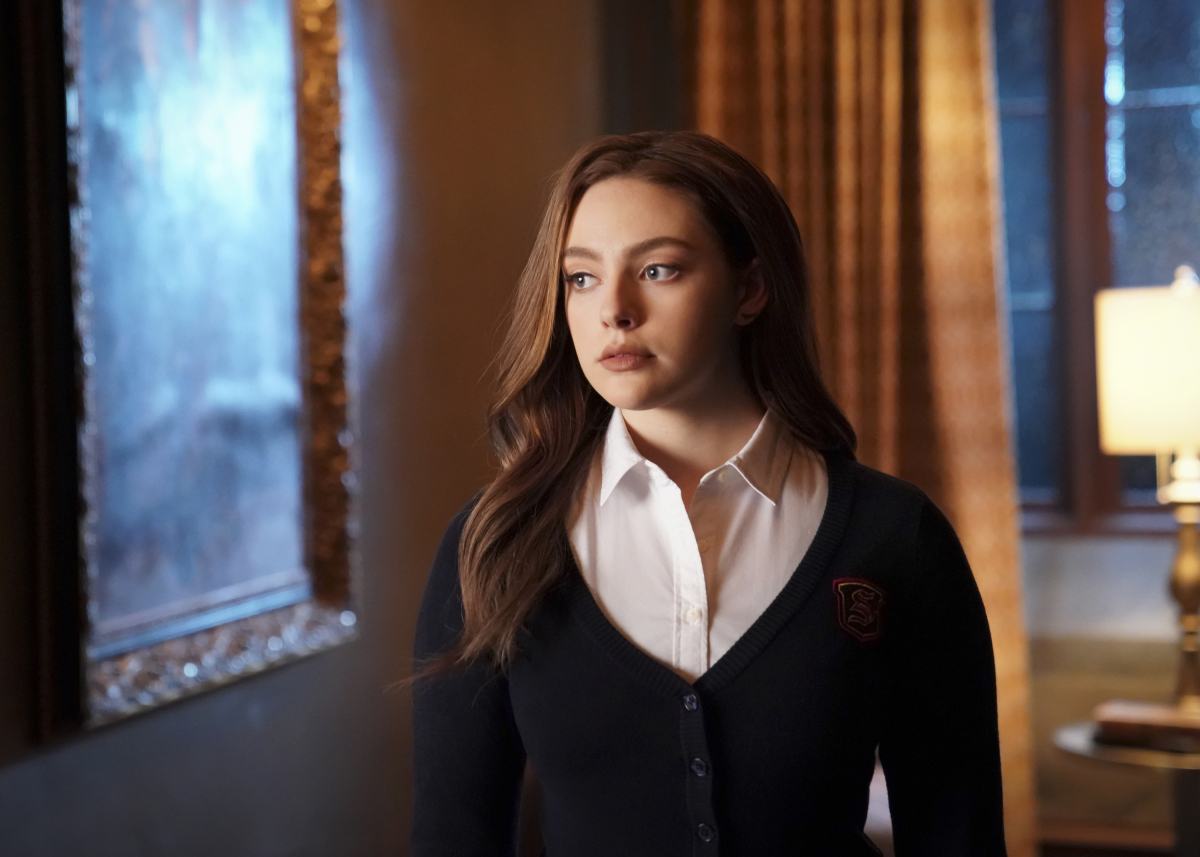