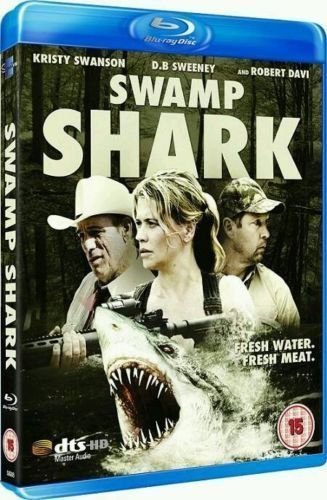 Kristy Swanson (Buffy: The Vampire Slayer)
D. B. Sweeney (Sharp Objects)
Robert Davi (The Goonies)
Richard Tanne (2001 Maniacs)
Jeff Chase (The Mechanic)
Jason Rogel (This Is Us)
Lo Graham (This is The End)

When a series of attacks in their waters lead them to believe a shark is responsible and the authorities doubting the claims, a family of restaurateurs heads into the Louisiana swamps to kill it before it attacks more people.Overall this one was a pretty decent creature feature and gets some good points to it. One of the better points here is the film taking full advantage of the situation to make for some really tense moments, as there’s a couple rather fun stalking scenes in the swamps. The Louisiana bayou setting is appropriately handled with the swampy marshlands and waterways bringing about some really high-end sequences from the first encounter in the open waterways or it taking out the penned crocodiles before the drunk fisherman. There’s also a couple other great scenes here taking great advantage of the setting with the attack on the partying students on the row-boat or the hunting party where the family sets out to hunt the creature out in open waters in speedboats making for some really impressive scenes.

These here set the stage for the film’s two big action scenes on the attack on the partying houseboat and the rescue attempt later on as she tries to save her daughter as both scenes offer up some bloody deaths, tons of fun with the action to keep the creature at bay as well as the suspense of the creature appearing which are highly enjoyable. As well, the finale is a lot of fun as it’s the main attack on the festival where it leads from an exciting chase to start off that there’s some fun there, the attacks are quite bloody and action-packed while the final resolution of killing the creature makes for a good time. Lastly, unlike how most of these usually are, the shark actually looks really good and has some scenes where it’s a full-live shark, prop and not CGI, although the CGI here does look better than expected but can’t compare to how good the shark-prop looks.

These here are enough to make-up for it’s one weak area is that there’s not a lot of actual shark attacks going on, and while it’s not noticeable to the plot or pacing, it does lower the gore quotient somewhat since there’s not a whole lot of attacks in here. It doesn’t have that many attack scenes to really ramp up that factor regardless of graphic the few ones are, but this isn’t enough to truly deter this one fully. 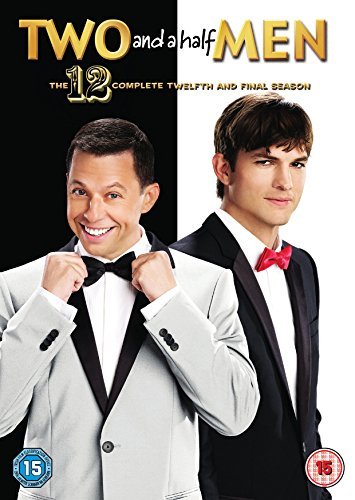 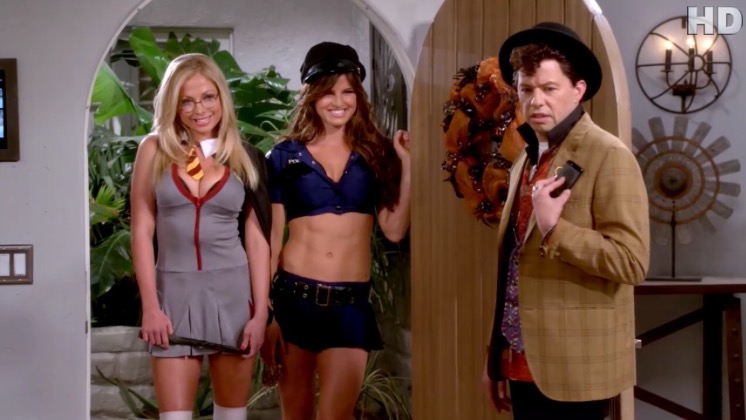 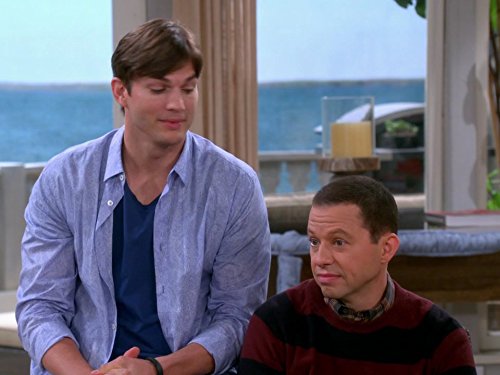 Walden has a near-death experience, which causes him to take a good, long look at his life. Realizing his life has amounted to a whole lot of nothing so far, he tells Alan that he would like to adopt a child in order to add some meaning to his life. Walden soon discovers that it is next to impossible to adopt a child as a single dad, so he proposes to his roommate and long-time friend, Alan, and the two pose as a gay couple and ultimately adopt Louis. Of course, it wouldn’t be a season of Two and a Half Men if our guys didn’t behave badly, so it’s not long before Walden and Alan are scrambling to keep their secret while figuring out how to have some manly fun with the women in their lives! 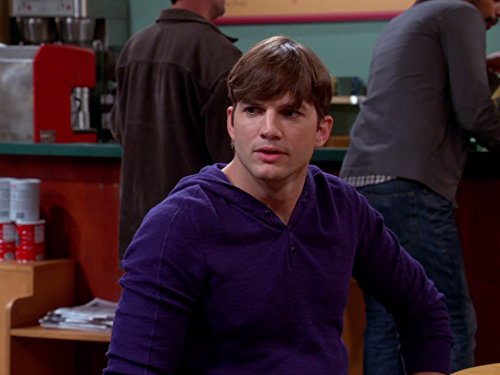 The Season story is mostly about the adoption of Louis, its a nice heartfelt story of two men trying t oraise an adoptive child, whilst trying to hide the fact they are both straight. When we get to the last few episodes we see both men in happy relationships, but the main event is obviously the last episode which features great guest stars such as Arnold Schwarzenegger, Christian Slater, and a whole host of returning cast members including, Jake. after 12 season the show still surprises and the final episode is a worth while conclusion to a show that has been on the air for 12 years. 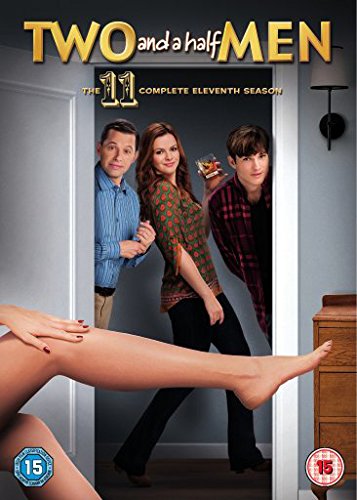 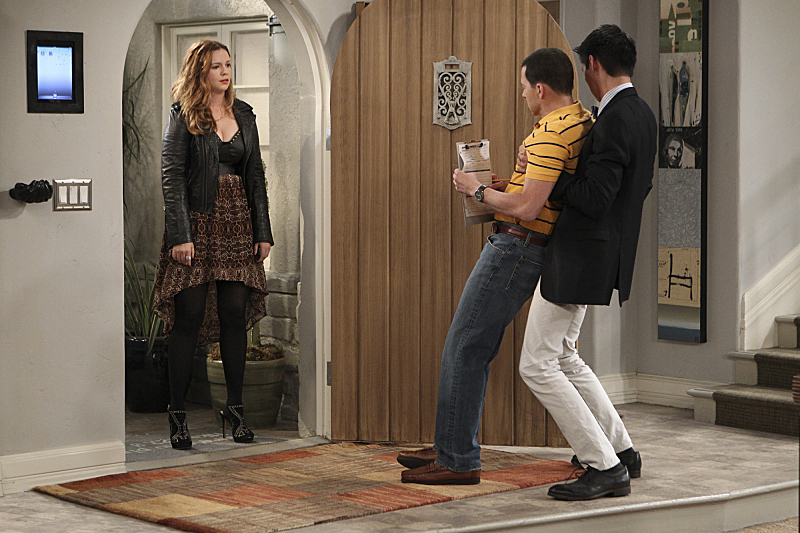 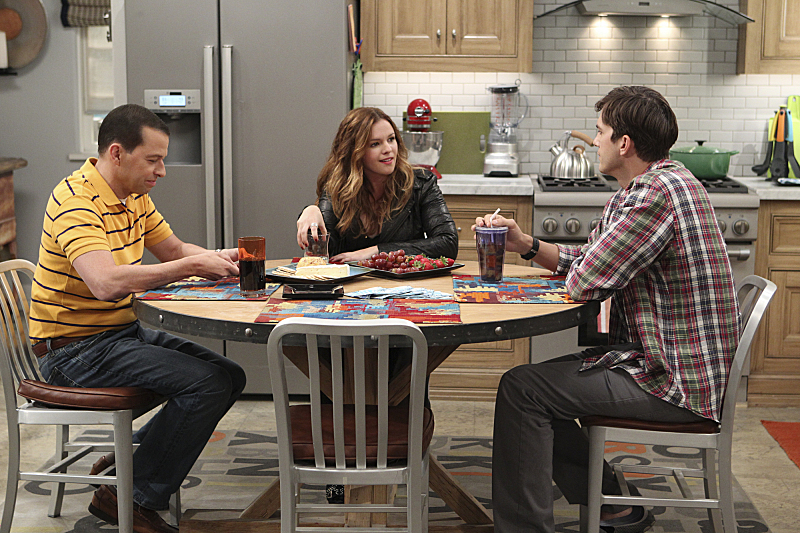 The creators decided to spice things up and give Charlie’s daughter Jennifer a prominent role in the series. Yes, apparently one time, Charlie wasn’t careful enough when he was dating a certain woman and so along came ‘Jenny’ (Amber Tamblyn). The minute she appears on the show, you can clearly see why the makers of Two and a Half Men decided to bring her along for the ride. She’s just another Charlie, but in the form of a lesbian girl. And she’s just as hilarious as her late father. 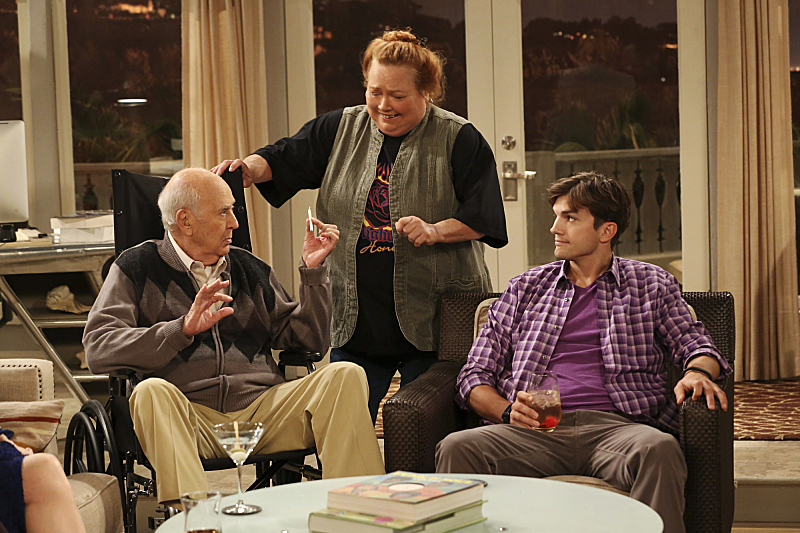 Besides Jenny, there’s another new recurring character who’s called Barry Foster (Clark Duke). Barry is a typical geek: very naïve, not that good with the ladies and a bit socially awkward. The newcomers are a much needed fresh wind in the series and they add a lot to the creation of hilarious moments. Besides those newcomers, you’ll see a lot more from Alan and Charlie’s mother Evelyn (Holland Taylor) as she has found a new lover (not coincidentally a very old man with lots and lots of money). Although Evelyn herself isn’t such a caricature like, for example, Alan or Jenny; she always succeeds in waiting for the right moment to drop sarcastic and ironic one-liners. As her screen time is mostly quite brief, it’s fantastic to notice how much of an impression she leaves behind every single time she crosses paths with the main actors. The same can be said of the-always-napping-housekeeper Berta (Conchata Ferrel) for that matter. 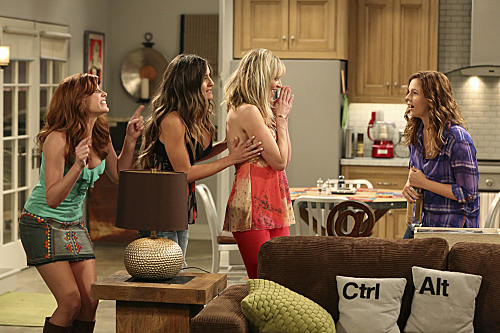 Story wise, season 11 offers a lot of variety which keeps the viewer from getting bored with the plot. Acting performances are pretty good. Especially newcomer Amber Tamblyn knows how to put down a very likeable character without getting annoying. It’s great to see how Charlie’s role has been transferred to his daughter and it really fits the show perfectly. Kutcher too does a fantastic job with his Walden personage and of course, Two and a Half Men wouldn’t be the same without Jon Cryer. 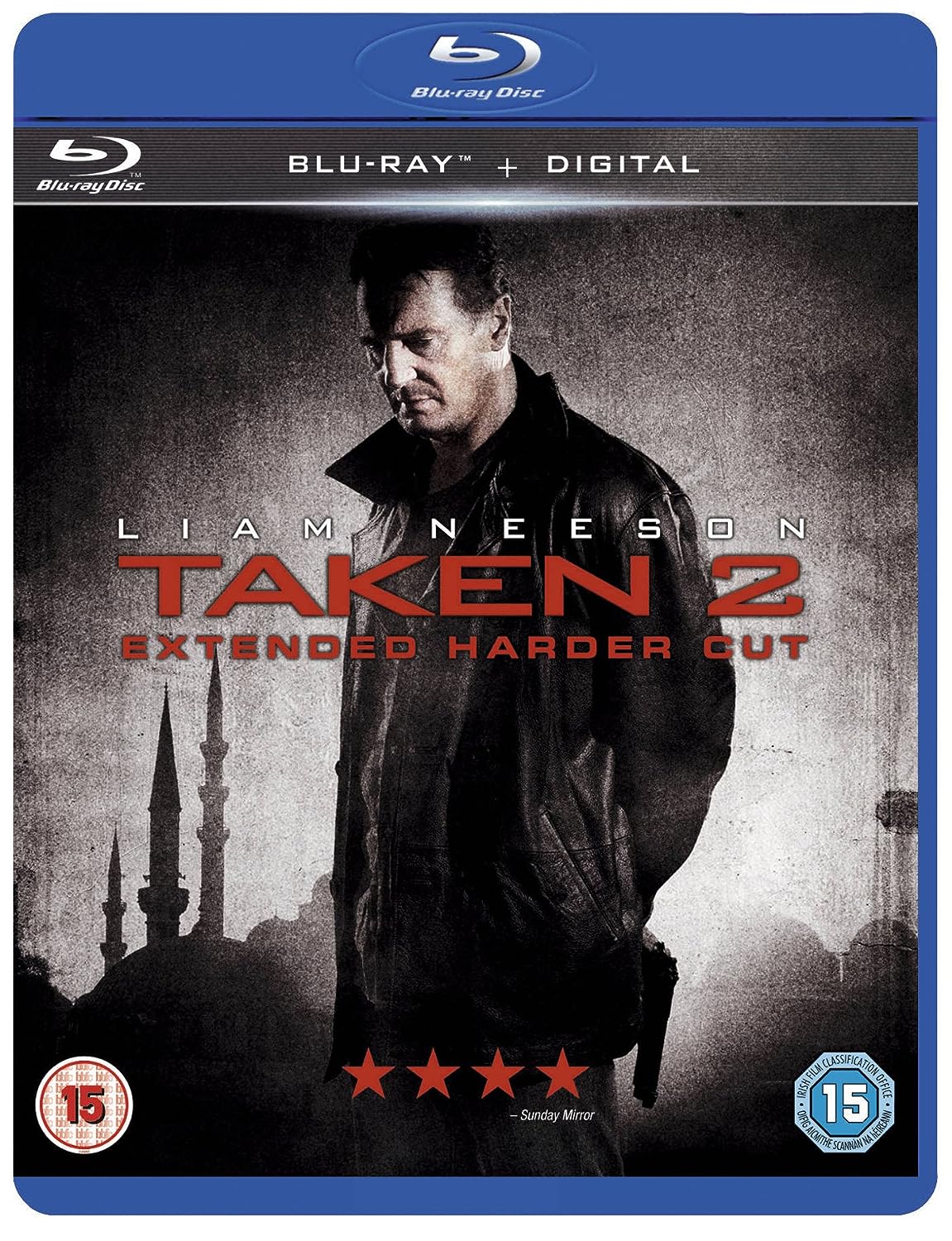 At the funeral of his son Marko and associates in Tropojë, Albanian mafia head Murad Hoxha vows to seek vengeance on his son’s killer. Travelling to Paris with his men, he interrogates and tortures former intelligence agent Jean-Claude Pitrel, whose business card was found at the scene of Marko’s death, but finds no information. He then bribes a corrupt police official for Pitrel’s files and deduces that Pitrel’s old friend Bryan Mills was responsible and is in Istanbul.Meanwhile, Bryan has just finished his three-day security job for a wealthy Arabian sheikh in Istanbul and is surprised by his former wife Lenore and daughter Kim. While going out for lunch with Lenore the next day, Bryan spots Murad’s men following them. He tells Lenore to run and tries to shake the Albanians, but finally surrenders when they capture Lenore. Realizing that Kim is also a target, Bryan calls her at the hotel and tells her to hide, but then he is captured and knocked out. She narrowly avoids capture when the kidnappers are forced to flee after shooting two security guards.Regaining consciousness, Bryan finds himself zip tied to a pipe over his head in an empty basement. He uses a concealed miniature cell phone hidden in his sock to contact Kim and instruct her to alert the American Embassy; instead she convinces him to let her help. Opening her father’s equipment case, Kim takes a grenade and detonates it on a nearby rooftop; the resulting sound allows Bryan to instruct her on triangulating his location.The mobsters bring in Lenore, cut her throat slightly, and hang her upside down to bleed out. As soon as they leave, Bryan frees himself and then her. He next has Kim detonate two more grenades and releases some steam through a chimney to guide her to his location. Kim tosses a gun down the chimney, which Bryan uses to kill his guards. He rescues Kim, but watches Lenore get recaptured. Stealing a taxi, Bryan and Kim pursue the kidnappers’ van, whereupon an SUV, driven by one of the kidnappers’ henchmen, arrives to distract them. A chase and shootout ensue, alerting Turkish police and ending when Bryan manages to lure the SUV into the path of an oncoming train, taking it out.Leaving Kim at the U.S. Embassy, Bryan uses his memory to find Murad’s hideout. He rescues Lenore and pursues the surviving mobsters to a bathhouse, where he kills them. Confronting Murad, Bryan offers to let him walk if he agrees to return home and cease his desire for revenge. Murad agrees and Bryan drops his gun, but the former goes back on his word and tries to kill Bryan, only to find the gun unloaded. Realizing that Murad will never drop his vendetta against him, Bryan kills him by impaling him onto a sharp towel hook. Three weeks later, the Mills family is at a diner back in Los Angeles, having milkshakes to celebrate Kim passing her driving test. They are joined, much to Bryan’s surprise, by Kim’s boyfriend Jamie, to which she jokingly tells her father not to “shoot this one”.Enjoyed this very much – a definite for fans of the first film and a must see for anyone else.